“West” is too small and too much like the company’s name Seven West. “Western Australia” is too long. “Golden West” is perfect.

That would be really good & the name fits so well too

Wow. This is so good.

I could also see them doing a V/O like this: “Live across the Golden West Network, this is 7 News with Noel Brunning”.

Drop “network” and you’ve got your man!

“Our news is the best in the Golden West.”

Yeah, “Live from the Golden West” would be so much better. Unless TVW guys opts to use the Perth afternoon news format for Regional WA News.

I have a what-if scenario to share with you.

This week, Sky Network Television announced a proposed acqusition of MediaWorks which was ‘perplexed’ by analyst MorningStar, according to an article by Stuff.co.nz. The acquisition could cost Sky $150 million to $200m.

Sky also received a response from investors after it announced to the NZX that it was in talks to acquires MediaWorks, which owns about half of the country’s commercial radio networks (Mai, The Edge, George FM, More FM, The Breeze, The Rock, The Sound, Magic and Today FM) and has a large outdoor advertising business.

MediaWorks used to own its television division (Three, Bravo and Newshub) which was sold to US company Discovery (now Warner Bros. Discovery) for $20 million in 2020.

The question is, what if Sky had acquired MediaWorks and launched a multi-platform news service - Sky News (no relation to the British and Australian equivalents) - to compete with TVNZ, Newshub/Discovery, RNZ and NZME? The Breeze, The Rock, The Sound and Magic had their names kept but with Sky branding, and there were new names for Mai, The Edge, George FM, More FM and Today FM.

Here are the mock logos.

Sky Trax (the new name for The Edge)

Sky Breeze (the new name for The Breeze)

Sky Rock (the new name for The Rock)

Sky Sound (the new name for The Sound)

If you have any comments, please let me know. 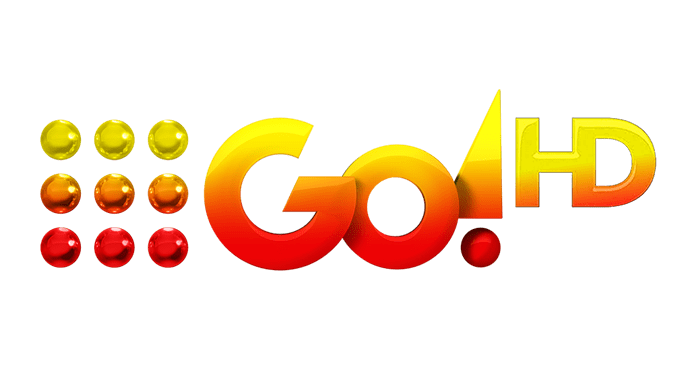 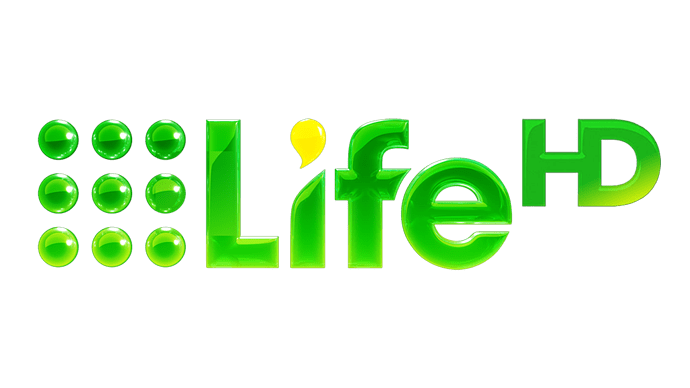 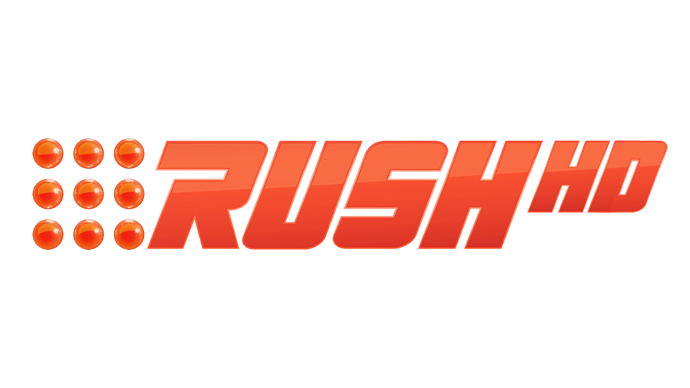 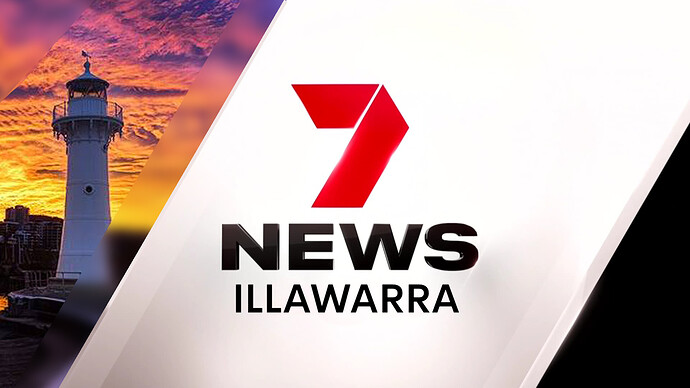 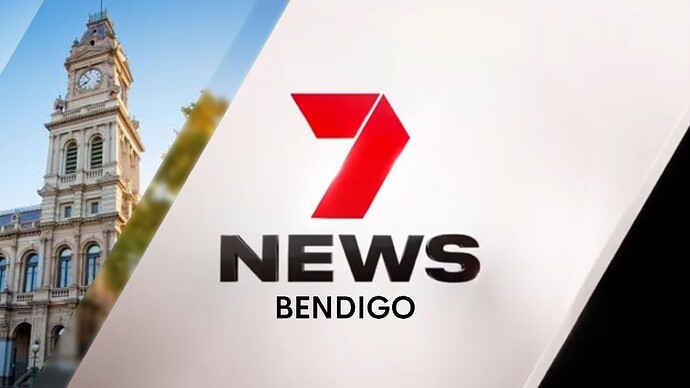 I hadn’t seen Seven’s ident before a recent post of it in the Prime/GWN thread - I find the jingle a bit bland, here’s a quick mashup of the new with the old one, it almost works imo.

Credit to @Abesty for the 7 ident vid and The Sifon (who I thought had an account here, maybe renamed?) for the audio for the old 90s ident. 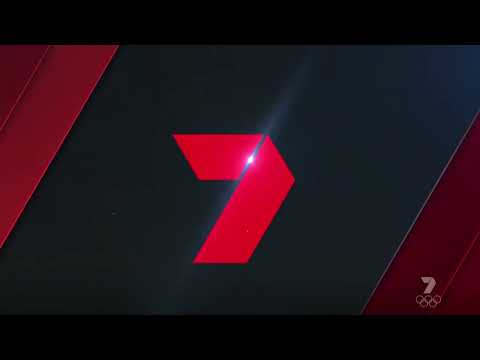 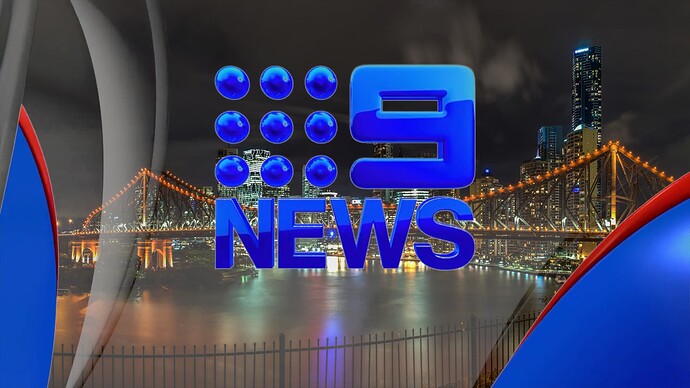 I’d change the logo to white, then it would really pop against the dark cityscape.

Honestly, the social graphics for the show are hideous. Feels like there is no real connection to the show and that they change regularly, but not much thought goes into making them cohesive. 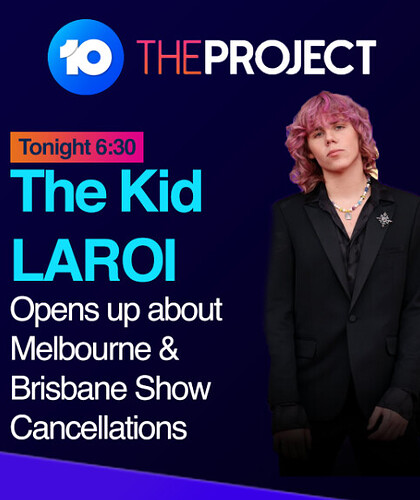 Company should be called SkyWorks with the names being the same. Name is a combination of Sky and Mediaworks

@BigVic What about “Sky Media Network Ltd” (formerly Sky Network Television Ltd)? It would be a better name than just “SkyWorks”.

If 1News rebranded to TVNZ News 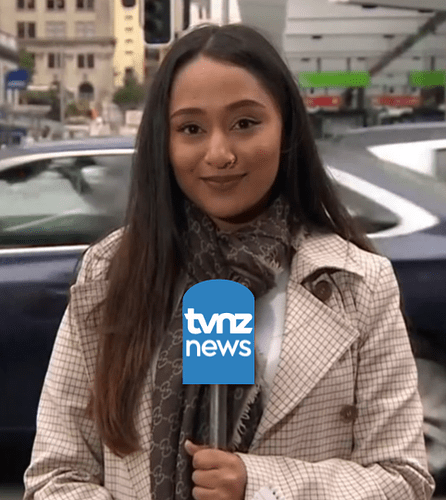 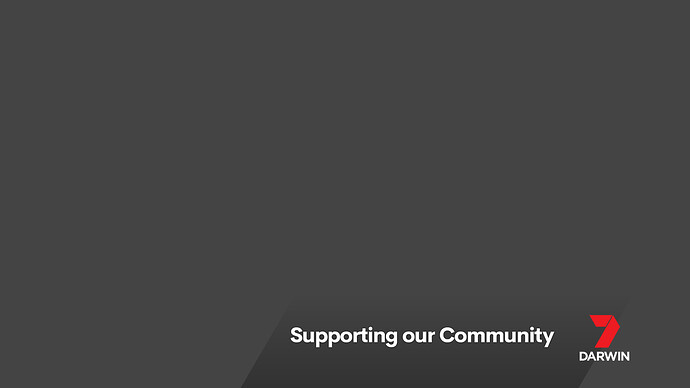 The Government’s long-awaited legislation to merge the existing media outlets will face its first vote next week (28 June).

Under the merger, the new public media outlet will become a Crown entity, with RNZ and TVNZ to exist beneath it as separate brands. RNZ and TVNZ employees – with the exception of the chief executives – will transfer to the new agency on the same terms and conditions, with no impact on their entitlements or continuity of service.

It’s unlikely TVNZ viewers and RNZ listeners will notice any major shifts when the merger is finalised next year.

The question is, what if RNZ and TVNZ (as subsidiaries of ANZPM) had new logos with different colours; RNZ is red, TVNZ is blue? 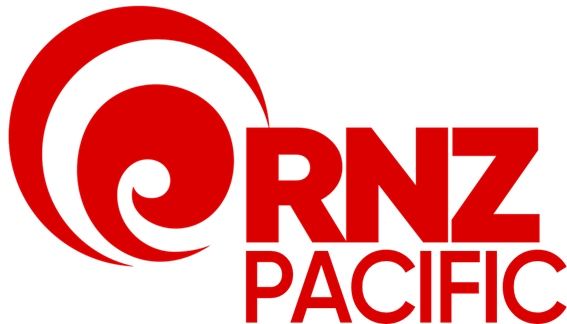 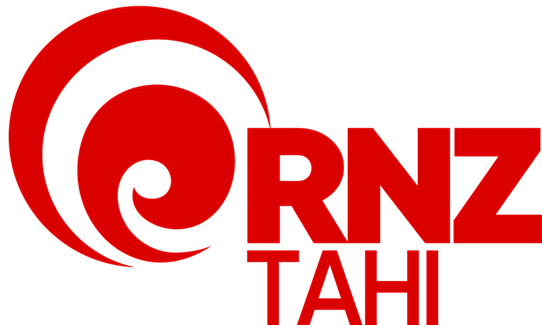 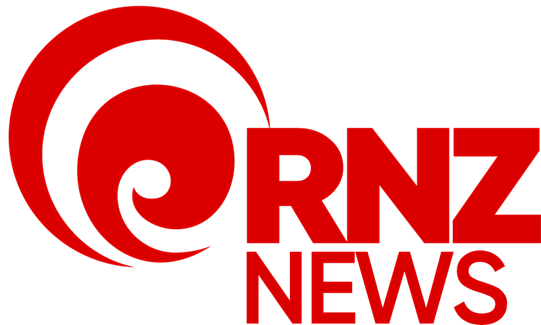 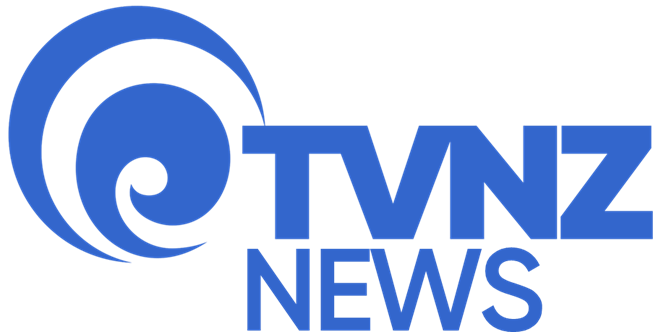