I would fight someone if they rebranded George, but amazing mock.

@WAtvVideos thats a fantastic Mock, I am 10/10 impressed, how did you create these?

I created the Sky Dance logo as a mock and a new name for George FM if Sky had acquired MediaWorks, although, in real life, the company had decided not to acquire it.

I know the new 10 NF Breakfast is probably just going to look like a normal bulletin, but What if it had its own look, inspired by 10’s election graphics. 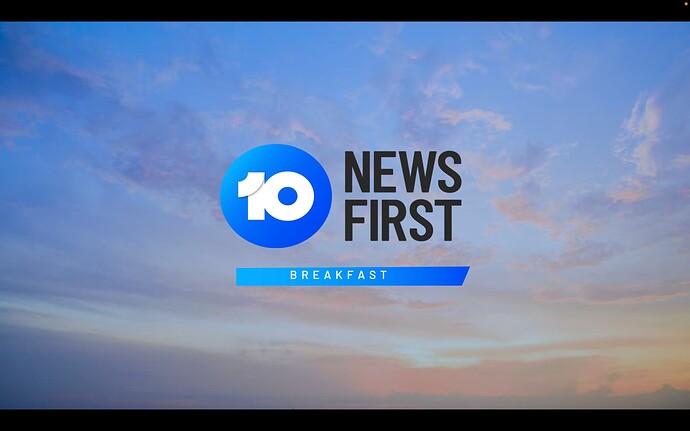 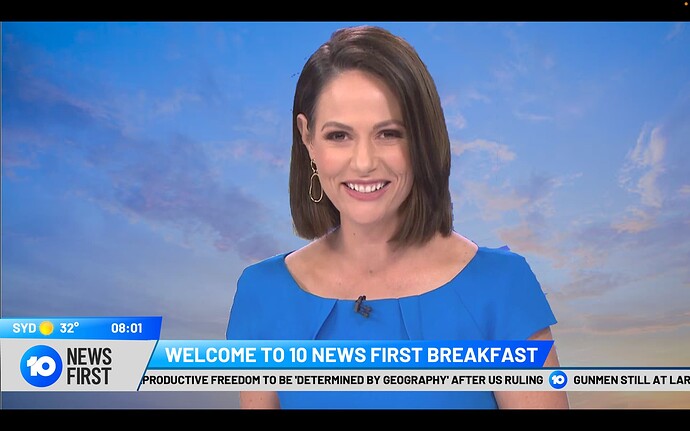 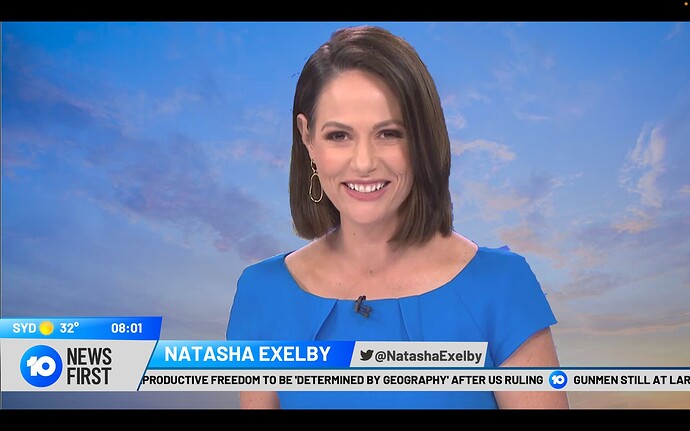 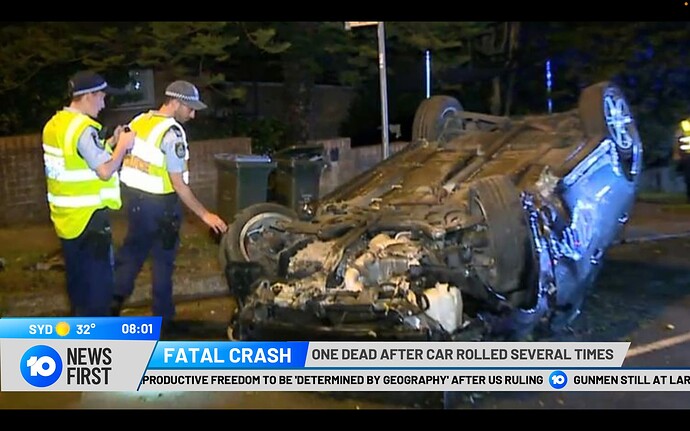 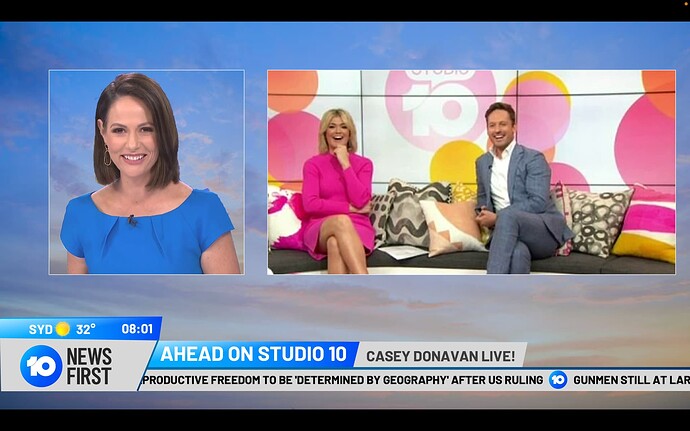 Not bad. Needs a bit of polish. White supers would work better than grey. Or a subtle white-grey gradient. 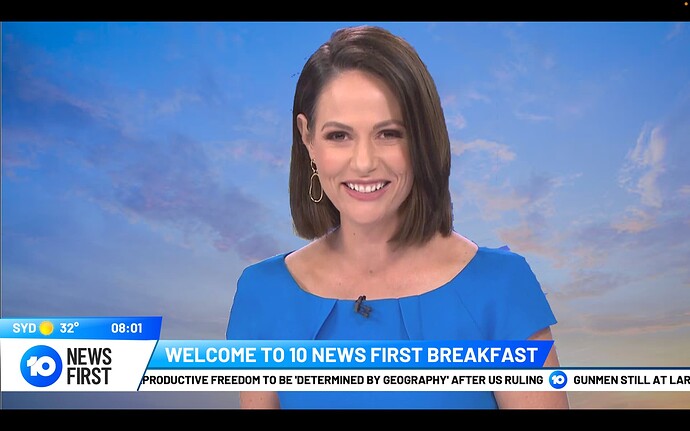 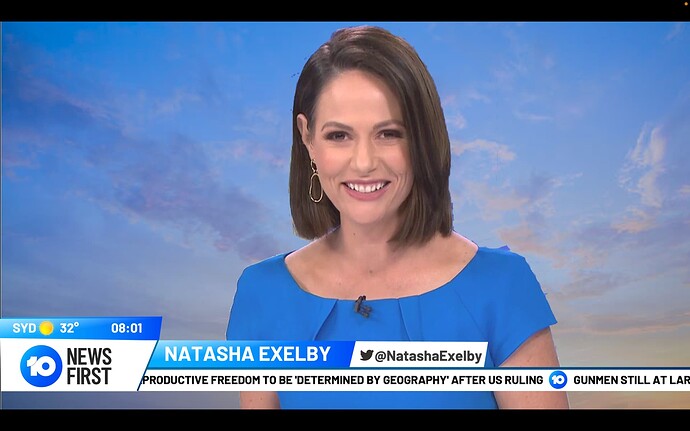 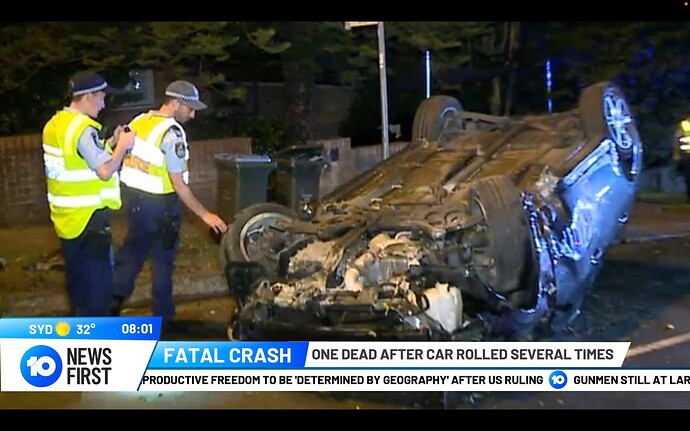 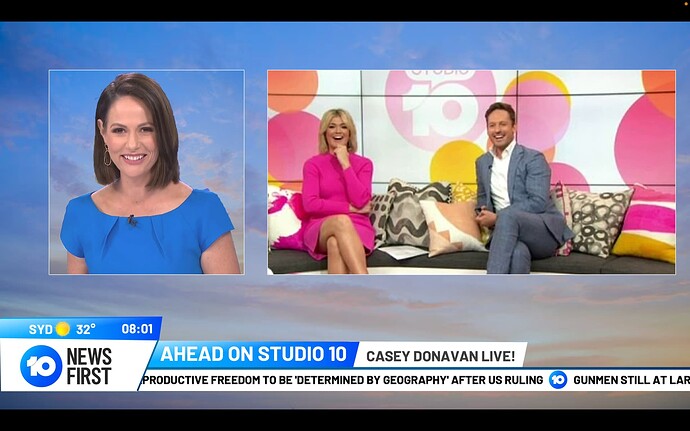 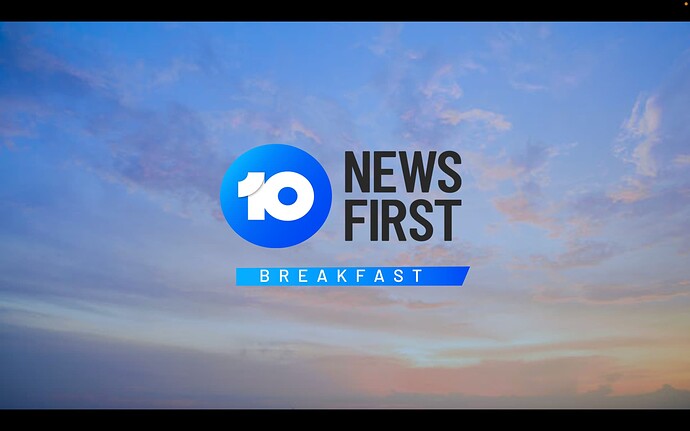 Not bad! Not a fan of the colours though, reminds me too much of a surf radio station.
I would probably keep the navy blue and the gold 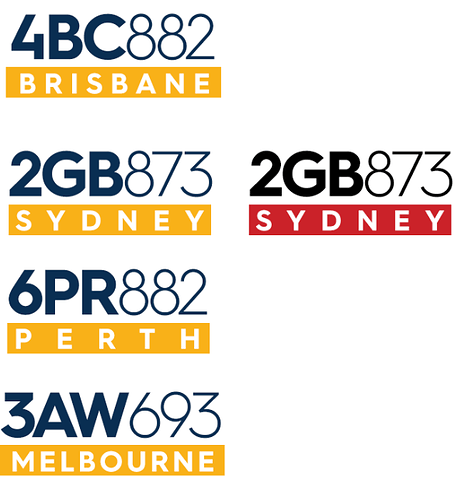 Love them now. They look awesome

Thought about making this a couple days ago, but given the rumoured recent developments, I wasn’t sure whether to anymore but decided to anyways

And if the 2025-2029 AFL Broadcast rights did revolve around 10 and Paramount+, I thought promotion of the latter on the centre bounce circle, once Coles’ five-deal concludes, could be a good method (shamelessly edited the original Coles image):

Similar to their football broadcast. Also cricket is up for grabs and 10 will want the lot too

Though I did recreate it by using SVGs and downloading the font family used by 10 since 2018 onwards, rather than editing it out of an existing image. The red variant of the logo could also work well.

I also considered having a go at making a score bug, and a “5 minute warning” graphic, but felt I didn’t fully understood their design language for their Sports telecast, and decided to leave it.

Thought about editing a photo of the centre bounce circle using 3D perspective, but decided to settle for a quick edit.

And? Do you expect a grandiose series of mocks to convey an idea in the Random Mocks thread or something?

And? Do you expect a grandiose series of mocks to convey an idea in the Random Mocks thread or something?

To be fair, it is a very basic mock, appearance wise, so I’ve decided to have a small crack at quickly creating a couple graphics within the design language based on what we’ve seen from 10’s Soccer coverage: 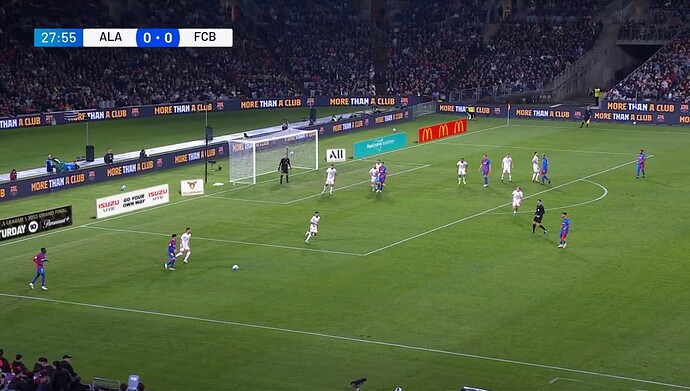 This is the first time I’ve made AFL graphics so they are quite rough, but take cues from the above: 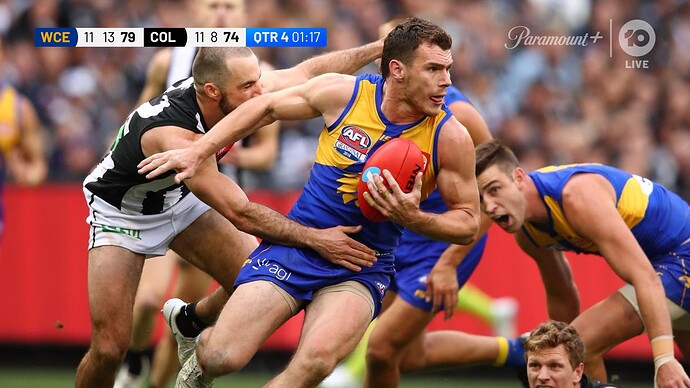 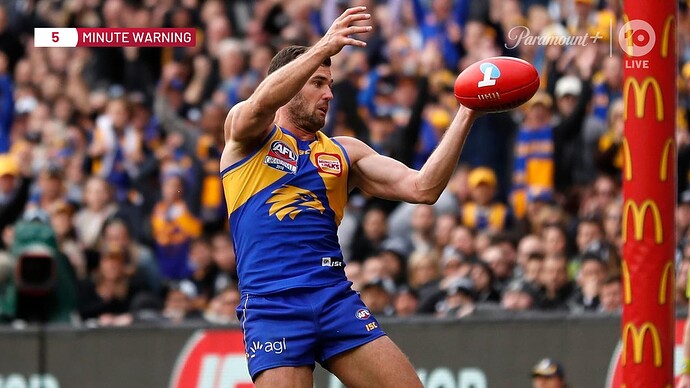 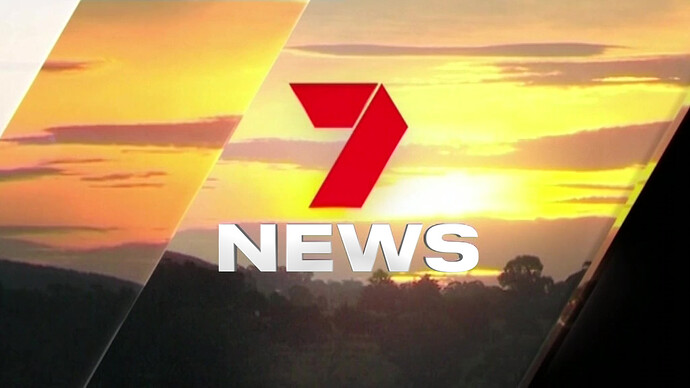 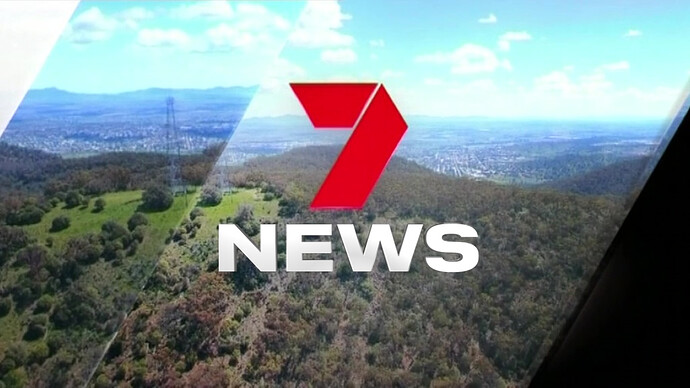 Should have the count-up clock