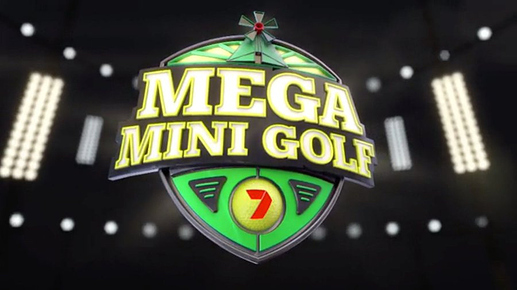 Based on the hole-in-one hit format on America’s ABC Network, MEGA MINI GOLF is an extreme miniature golf competition set on a larger-than-life obstacle golf course. Aussie mini-golf lovers of all ages and backgrounds will have the chance to tee off on the most epic course ever devised in this country, competing head-to-head on supersized holes. They’ll face out-of-this-world challenges as their putting and physical skills are put to the test while they attempt to complete the course and reach the daunting final hole.

MEGA MINI GOLF is a Eureka Production for Channel Seven based on a Eureka/Disney/Unanimous format. Not quite Mega Mini Golf…

Why Seven’s show is a holy working title …..

Seems this is a working because the Holey Moley name is taken in Australia by a putt putt golf company. Maybe they can do a deal with the company and use the same in Australia.

Mega Mini Golf ? I know Holey Moley is taken in this country but they could’ve come up with something better than that.

Otherwise they need a better name.

I would like to see someone who doesn’t have a profile host this show. Someone that has a minor role at 7 that can build upon with this show. Pair them up with a popular person, possibly a big Youtuber (LazarBeam as he goes to the USA alot)

It has already been reported that Sonia Kruger is likely to host this show.

Mr Warburton said she would also join the judging panel for Australia’s Got Talent: The Champions and be part of the broadcasting team for the Tokyo Games … [and] … said the mother-of-one was also a “contender” to host Big Brother.

Applications are now open to both Australian and NZ residents (which suggests the show will air in NZ as well). 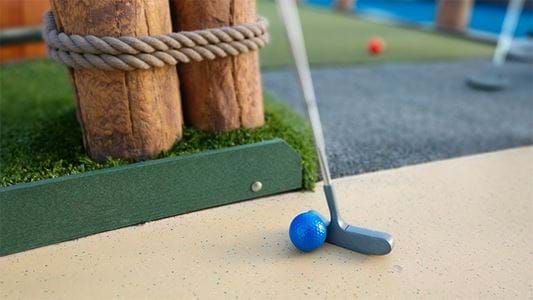 If you think you're pretty good at mini golf, then we've found the ultimate reality TV show for you to apply for!

So does this mean this is going to be another “Celebrity” reality show? That’s rubbish!

Brekkie Central vs MKR vs House Rules vs Better Homes and Gardens?

I think he’s a not particularly popular commentator on Seven’s AFL coverage?

well with brian onboard this well be a ratings floap

for those in NRL states, he appeared on The Full Monty in 2019.

And Rob Riggle? When I read the name, I had no idea of who that was. Once I googled him, and saw his photo, I then recognised him. He’s a good get as host.

I’m glad because the alternative title was horrendous.

Hopefully these are the only “all stars” the article we saw the other day was referring to and that the contestants are everyday people.

Actors don’t have to be signed to one network these days. Many actors (and some presenters) appear on multiple shows on multiple networks.

It’s great to have Greg Norman as the golf pro.
If Brian Taylor is to call the action, the show will have to be filmed before the start of the AFL regular season on March 19 so he won’t be absent from AFL matches.

Having seen the US version of Holey Moley, reckon BT is not only better suited than Zempilas for the show but he would probably work better with Riggle as well

Reported on Weekend Sunrise this morning in the Pop News segment. 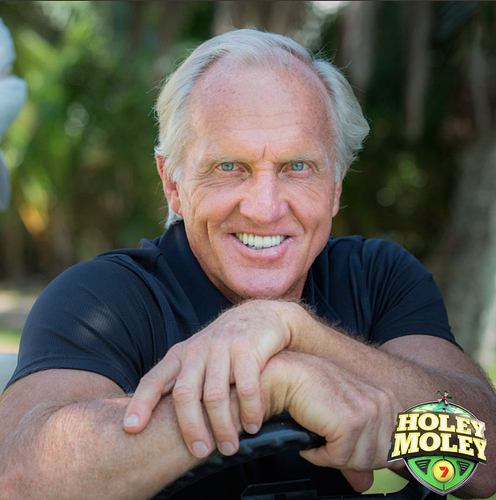 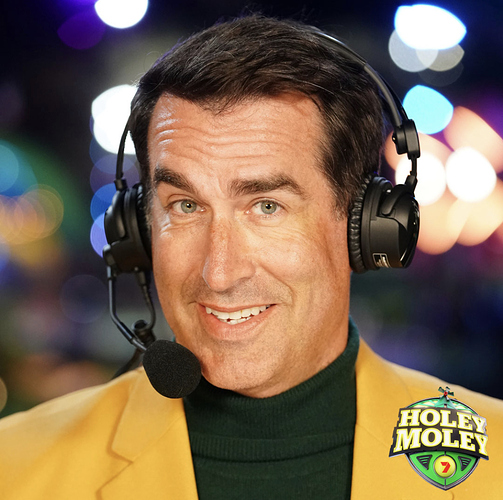 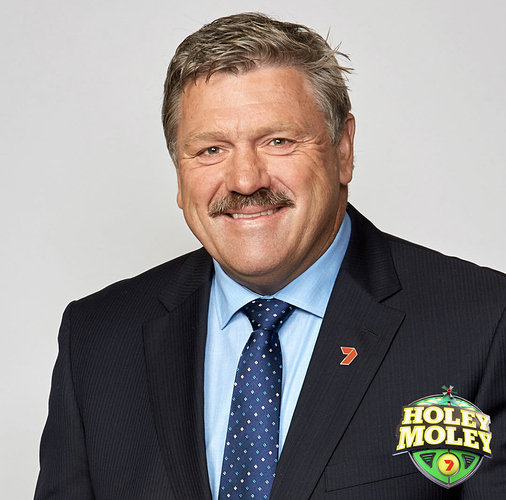 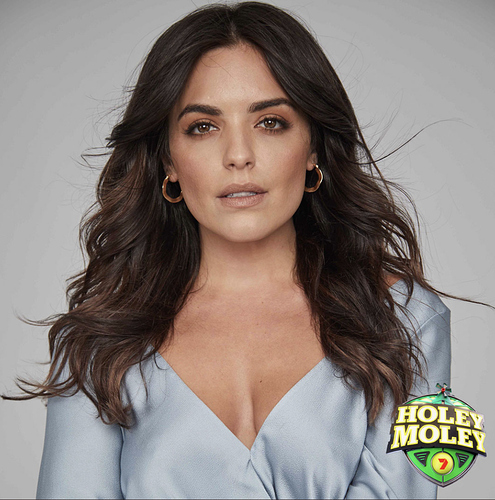 One of the most successful golfers the world has ever seen, Greg will serve as Resident Golf Pro of the Holey Moley course and appear in every episode.

“ Holey Moley is mini golf like you’ve never seen before and I couldn’t be more excited to be part of this fresh, fun, new TV series,” said Greg. “I look forward to joining the other incredible talent on the Holey Moley team and seeing all of the competitors in the ‘Thunderdome’ of mini golf. Let the games begin!”

The series will be co-hosted by American actor/comedian Rob Riggle ( Step Brothers, The Hangover, The Other Guy) , direct from the US version of Holey Moley , and popular Australian commentator and presenter Brian ‘BT’ Taylor .

Holey Moley sees self-proclaimed mini-golf lovers from around Australia competing head-to-head on the unparalleled, larger-than-life, epic obstacle golf course in California. They’ll face out-of-this-world putting and physical challenges while they attempt to complete the course and reach the daunting final hole. Each episode, one winner will take home the “Golden Putter” trophy and coveted Holey Moley plaid jacket. Then, in an epic Grand Final, the winners from every episode will face off for the chance to take home the $100,000 grand prize. It all comes down to one putt!

“Holey Moley promises to be fun, unpredictable, family entertainment on a scale unlike anything Australia has seen before,” said Angus Ross, Seven’s Director of Network Programming. “Greg Norman transcends the game of golf and we’re beyond excited to have him tee off with us. The powerhouse team of The Shark, Hollywood star Rob and our own BT and Olympia take this epic competition to the next level.”

“Eureka is thrilled to be working with Seven and unveil the most extreme mini golf course ever created!” said Chris Culvenor, Co-CEO of Eureka Productions. “It’s a fierce competition, full of incredible trick shots, hysterical wipeouts and high pressure putts.”

Holey Moley begins production in the US next month.

The format scored a hole-in-one with American viewers last Summer and has been renewed there for a second season. It was recently awarded Best New Format at the 2020 Realscreen Awards.