Isn’t this a forum though? Why can’t I critique it?

Criticism can help in the long run mate. That way you know what went wrong and are able to fix, and even improve, on it.

Is this not a forum where criticism is allowed?

Best way to not have them corrected is to not make them!

As the title suggests, this channel would play non-stop music all day long. There would be dedicated segments throughout the day, including one for recent music, another for old school, flashbacks etc.

At 6:00pm, there would be a one-hour infotainment news bulletin (similar to Entertainment Tonight) which looks at new releases by artists, tour news and announcements, interviews with singers etc.

There would also be a special two-hour program at (say) 7:00pm in the evening where viewers can vote for which songs they want played on the station, from a list of songs published on the internet.

The general rule would be that one particular music video cannot be played more than three times within the same day, and music videos deemed not suitable for airplay during the daytime must be shown between midnight and 5:00am. 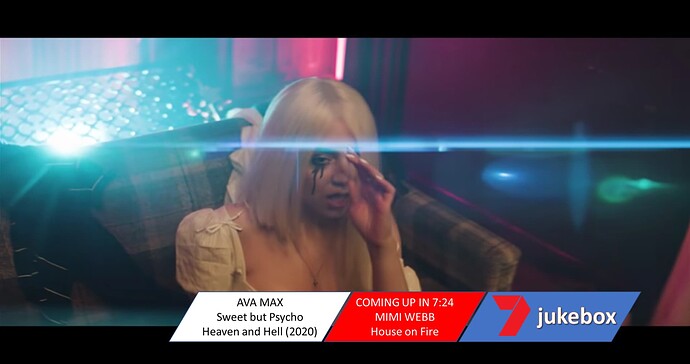 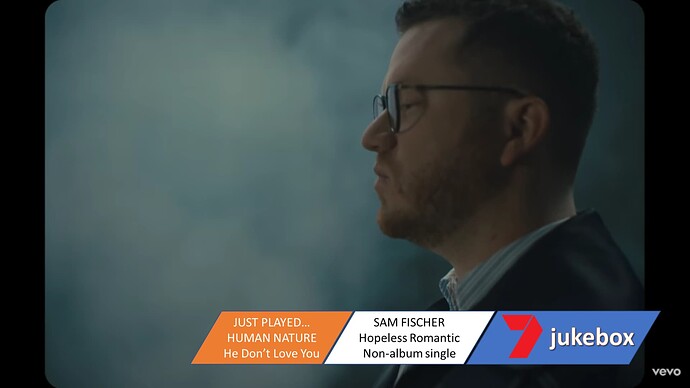 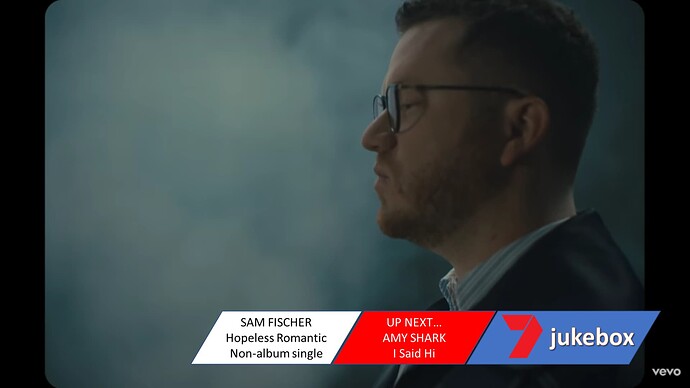 In-song news on the artist

What if ABC (not the Australian one) had a 24/7 cable news channel? The channel would be called “ABC News Now” and it would be a revival of their failed cable news channel of the same name. It would have a simulcast of all of ABC’s network news programming, plus shows exclusive to the channel like “ABC Health Now”, “ABC Sports Weekly”, simulcasts of ABC’s radio news updates, and more. The channel would also be carried on streaming services, as well as some cable TV services in Canada.

I also came up with another idea for a fictional cable news network owned by CBS: This one would be called “CBS News 24/7”. Like ABC News Now, this would have a simulcast of all of the network’s news programming, and it would also air local news updates from the local CBS affiliate inserted by the cable provider. If the local affiliate does not have a local newscast, then it would show national headlines from the local O&O’s instead. It would also have its own programming too, like “60 Minutes Plus”, “The Weather Program”, and more.

ITV launching a 24/7 News Channel as an alternative to BBC and Sky. An ITV News channel existed in the past but closed down due to poor ratings.

ITV launching a 24/7 News Channel as an alternative to BBC and Sky. An ITV News channel existed in the past but closed down due to poor ratings.

According to a source of information, when ITVX launches in the UK, ITV’s new 24-hour news service (unlike the original ITN/ITV News Channel) will not be a conventional rolling news channel, however it will have ‘occasional’ live programmes and bulletins. Instead, the service will focus on “video on-demand” content which ITV News, through ITN, promises will be continuously updated.

What if ABC (not the Australian one) had a 24/7 cable news channel? The channel would be called “ABC News Now”

They currently have a streaming channel called ABC News Live, which is available on YouTube.

Replace “Close” with “Informercials” so your channel can make some money.

Replace “Close” with “Informercials” so your channel can make some money.

@Renaldo_Saffioti Selling whole programme slots to advertisers - whether it be for fitness machines, health and beauty products, household appliances, lifestyle products, tools and hardware, or evangelism - is more important than just test cards (or test patterns), accompanied by music or audio from a commercial radio brand, at closedown.

Yep he knows, thanks Paddy!

Here is an idea for a classic TV Channel.

BOTB (Best of the Best) is the home of the best TV Shows and movies of all time, including Breaking Bad, The Sopranos, The Simpsons, Succession and 24. I will post a schedule of shows and movies that air on the Mock Schedules thread.

Change Log:
18/1/22
Columbo is delayed indefinitely, with The Last of Us taking its Friday slot in between Barry and Game of Thrones. Buffy and Arrested Development swap timeslots, with Buffy now on Saturdays and Arrested Development now a part of what i like to call ‘Family Saga Sundays’, with Succession airing after.
23/1/22:
With MASH getting airtime on 9Go from next Monday, i am putting this show on hiatus until 9Go catches up to the episode i am up to. Taking its Saturday slot will most likely be Seinfeld. Other changes include The Bob Newhart Show being axed, and Bewitched being added to the schedule, 9Go will be used for that as well. I have 4 candidates to replace Bob Newhart, The Dick Van Dyke Show, The Mary Tyler Moore Show, All in the Family and The Golden Girls. I want your say of which show should replace Newhart.
26/1/22:
I have added Friday Night Lights to the Friday schedule starting next week. Barry will have its last 4 episodes aired on Saturdays folllowing Buffy and The X-Files, it will still air on Friday this week. Seinfeld will also commence next Sunday with the complete 1st season, only 5 episodes long. MASH will not be replaced on the Saturday schedule, apart from Barry airing on Saturdays from next week.