I think those flew about two decades above most of our heads.

Two of those were before my time but I remember repeats in the afternoons on Seven.

Are Ypu Being Served? was big news because John Inman was a big star then and his casting was central to the show being made.

You can learn a lot from the mistakes of the past so it might be worth your while to research them, young whipper-snapper.

Watch out, you’ll have certain people coming for you claiming MS was first…

NCIS: SYDNEY marks the first iteration of the hit NCIS series based outside of the U.S. The show will feature local stories and creative talent, including NCIS: LOS ANGELES creator and Australian, Shane Brennan.

That makes it seem like it will just be an Australian crew with Paramount exploiting Australian scenery with an American cast, maybe a token Australian. It also feels like they get to keep the NCIS brand but film in a much cheaper locale taking advantage of tax benefits and quotas without providing a lot back to Australia or telling a wholly Australian story.

Aussie actors involved could just mean a guest cast. I would have much preferred to have heard an Australian cast.

Also this is about five years too late, the NCIS brand is in its twilight years and it peaked about ten years ago. I’m sure Paramount will push to make it happen but I can’t see it doing well for 10.

Also why can’t it be shown this year it’s only February for god’s sake? Not Paramount milking those Neighbours quota points for this year and investing as little as possible drama wise. Surely not.

So is this in the NCIS or NCIS LA/Hawaii 5-0 universe?

That makes it seem like it will just be an Australian crew with Paramount exploiting Australian scenery with an American cast, maybe a token Australian.

You’re making it sound exactly like those Love Boat episodes shot in Australia in the early '80s. Hopefully this show doesn’t recycle the same old Aussie tropes that have popped up in just about every American targeted series that has shot here.

I have a horrible feeling great Australian stories, like those Kennedy-Miller mini-series Ten screened to great acclaim back in the day, will no longer be the subject of any drama produced for the network now that it needs to appeal to an international audience viewing via Paramount+. 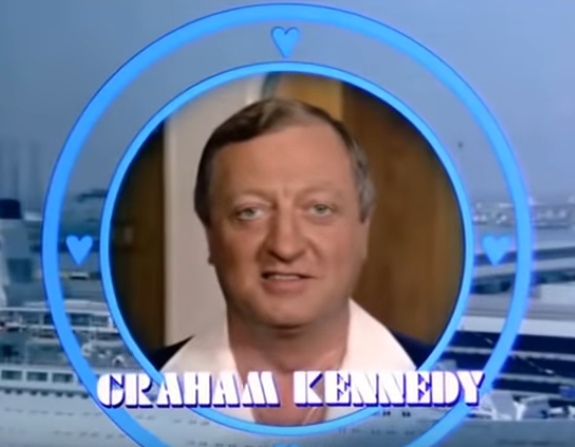 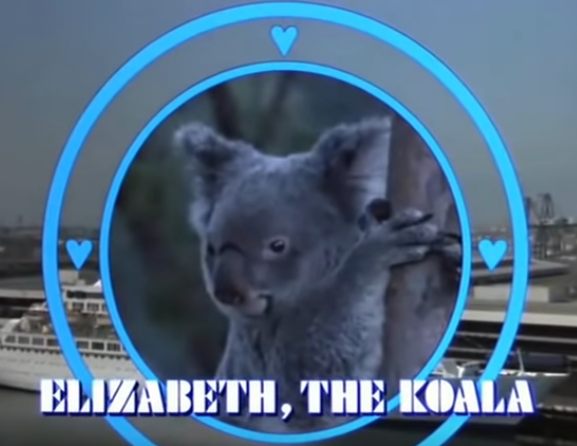 There’s a report tonight on 10 “news” - but may be just Angela Bishop rehashing the media release like she did this morning on Studio 10. 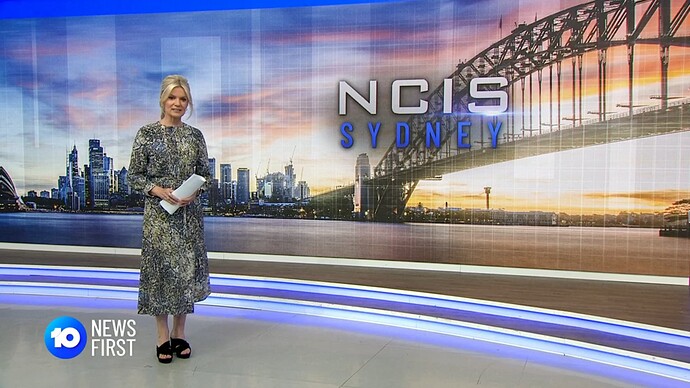 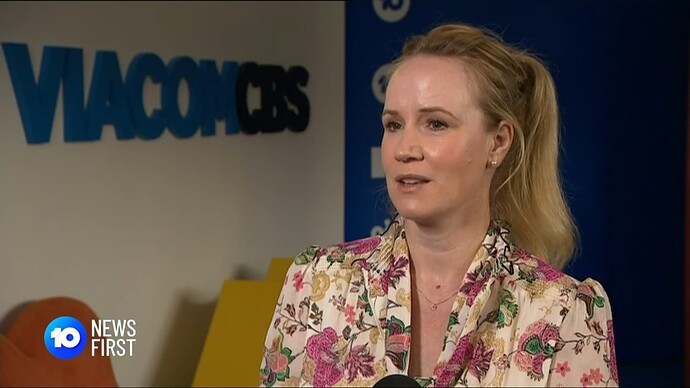 It likely will be Australian stories though

It was bound to happen to see an NCIS filmed here

There has been no cast announcements yet so no point jumping the gun until that happens. you would hope it would be an australian cast.

My early tip for NCIS: Sydney is Alex O’Loughlin and Julian McMahon. Both are Aussie actors who have starred in popular CBS dramas in recent years (Hawaii Five-O and FBI: Most Wanted respectively).

We could see Jesse Spencer return to Australia and Ten considering he recently left his long running role on Chicago Fire.

Which would mean it is in the Washington/NOLA/Hawaii universe.

It was bound to happen to see an NCIS filmed here

How do you figure that?

I’m surprised they didn’t call this “NCIS: Bondi”, as this beach will be shown 90% of the time (with Manly Beach being the only other Sydney beach shown). Apparently, they’re the only beaches in Australia to overseas broadcasters

Does anyone remember the failed Baywatch Down-under?

There has been no cast announcements yet so no point jumping the gun until that happens. you would hope it would be an australian cast.

Not jumping the gun, just some healthy cynicism and reading between the lines. Hey I’d be over the moon to be wrong but look at all the other Australian drama currently, the lead actor is always usually either American or British in Australian stories. It’s insulting.

My early tip for NCIS: Sydney is Alex O’Loughlin and Julian McMahon. Both are Aussie actors who have starred in popular CBS dramas in recent years (Hawaii Five-O and FBI: Most Wanted respectively).

Julian McMahon is still involved in that awful FBI show but great call on Alex O’Loughlin. Can definitely see him being a part of it as CBS seems to have a thing for him and they’d probably believe he has an in built fan base already with H5-0. He can even put on an American accent!

Does anyone remember the failed Baywatch Down-under?

Yes I can remember being a kid and it being on the news seemingly all the time because the Avalon residents couldn’t deal with the disruption the poor dears. You would think it was the biggest story in Sydney at the time.

Simmone Jade McKinnon’s character ended up transferring to the Hawaii version in some international lifeguard programme where the Americans couldn’t believe she did the lifesaving thing without a wage.

I reckon they should get Simon baker for this. He’s back in australia isn’t he?

Julian McMahon is still involved in that awful FBI show 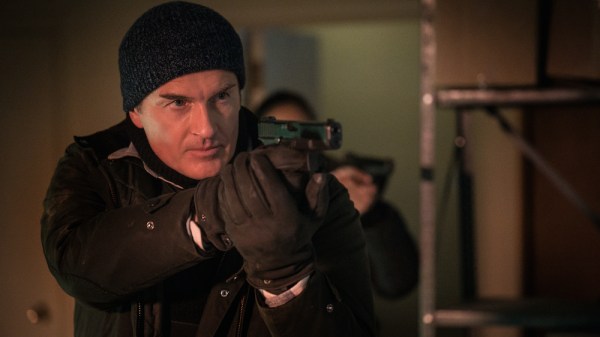