While I am pleased to see Denise and her husband John adopting two dogs from AWL, I do wonder if they had tried their local animal welfare organisations (since they live in Melbourne) before flying to Sydney?

But then they wouldn’t have been on the show.

@Channel10AU
We're so barking excited to announced The Dog House is back in 2023! #DogHouseAU #10Upfront https://t.co/0g1OvcCFUg 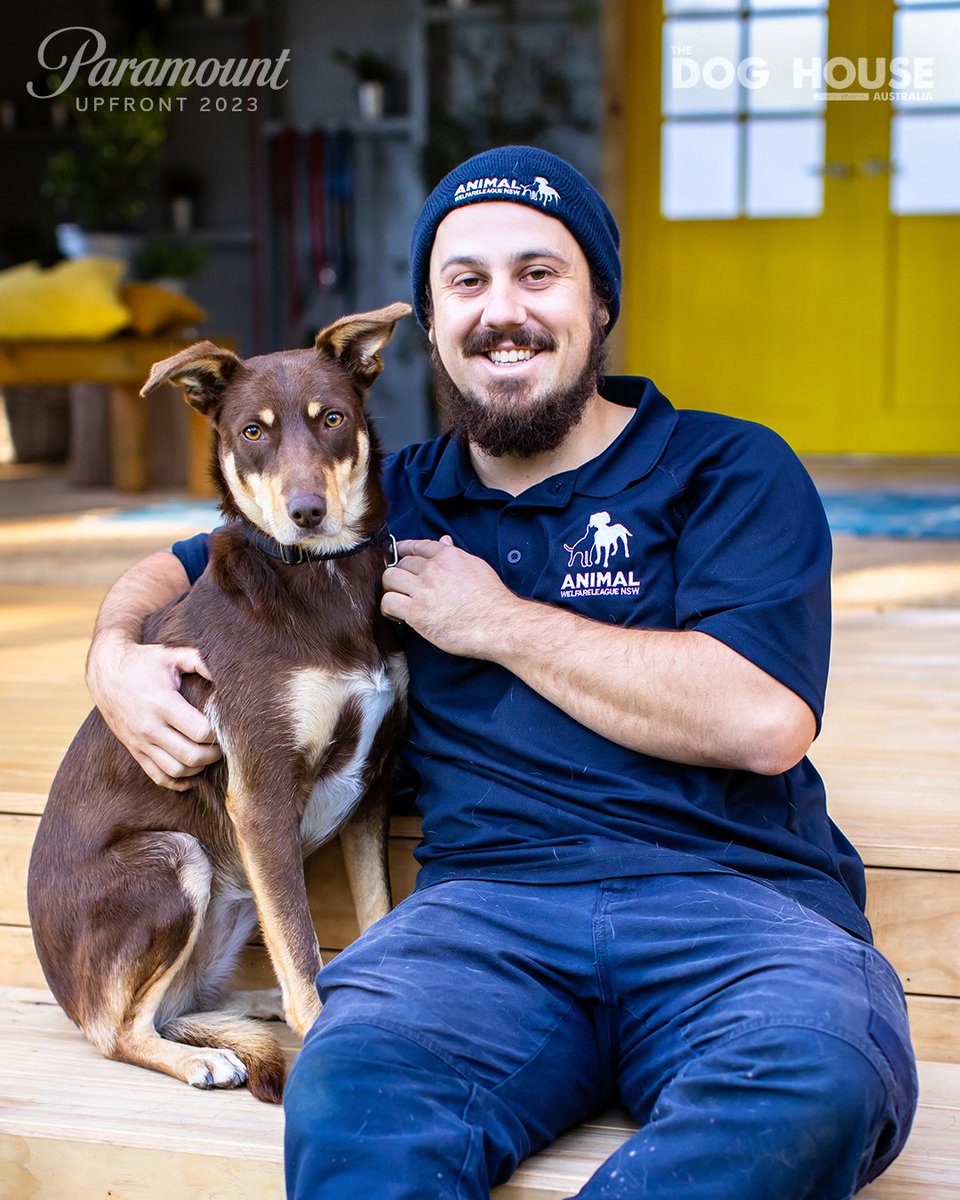 At Last! All New Season Of The Dog House Australia. 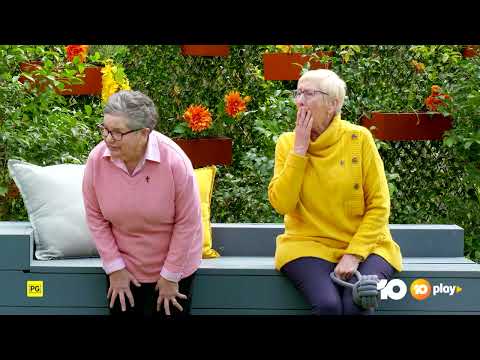 There are over six million dogs in Australia, but finding them the purr -fect home and human family is not always easy.

On The Dog House Australia, the passionate and dedicated team of matchmakers at the AWLNSW work tirelessly to pair the revolving door of abandoned dogs with hopeful humans.

And since The Dog House Australia launched in 2021, the incredible AWLNSW matchmakers have found fur-ever homes for 75 shelter dogs, and one cat, across the first two seasons.

In this heart-warming new season of The Dog House Australia, witness pure joy as heartbreaking tales of abandonment and loss lead to new beginnings and happy-ever-afters as the lives of both humans and doggos are changed fur-ever.

Catch all new episodes of The Dog House Australia from Wednesday, 8 February at 7.30pm on 10 and 10 Play.

I hear next season there will be a scandal! a dog goes home with one family but it already has a family!

Is that the dog that has had a lot of botox and fillers to change its appearance? I heard they only applied to be on the show to boost their Insta followers and become an influencer.

New season of The Dog House Aus staring tonight with no Dr Chris Brown voice over.

I wonder if he will also be missing from Celebrity?

Less than a week after his signing to rival network, Dr. Chris Brown is replaed as narrator of 10 observational series.

Given the latest season was filmed a few months ago, I think 10 knew in advance that Chris was switching camps, so it recruited Mark Coles Smith to be the new narrator.

Not necessarily as the voice over part of the program can be a very late addition to the production of a show. Last night’s episode had only minimal narration.

They may have been doing the narration quite late anyway. I think it was during the second season that one week they showed a random repeat in the middle of new episodes and said something about a production delay.

Not necessarily as the voice over part of the program can be a very late addition to the production of a show. Last night’s episode had only minimal narration.

This is one show that does not rely on the narration. There were only a few lines in the ep last night.