When can we expect Nine Life in Mildura?

A post was merged into an existing topic: 9Life

The “Nine Mildura” Joint Venture (between WIN and Prime) is looking a bit neglected.
This is all there is:

So no main channel HD or 9Life (let alone 9Rush).
Note no Nine branding on the multi channels.

Though there was a channel “54 Mildura” listed - but came up with “No audio/video” message.

This was after doing a rescan.

@Radiohead The “54 Mildura” channel is probably the same scenic loop channel that runs on 54 on Nine West.

It might be MPEG-4 channel that the TV you were watching couldn’t pick up? 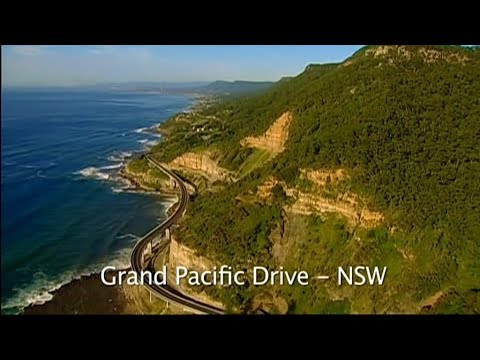 Thanks, that is surprising then, as the telly in my room last night got the HD channels from other networks, even had a Netflix streaming option!

Does anyone know if MDV has switched to 10 in Mildura?

It’s highly likely that it has.

Yep, 10HD is on. However BOLD seems to be showing 10 programming too…Not sure what the go is. 9HD is a nice touch.

So. There was just an add during the Project that said : “the Bachelor, starts next on Win”…

WIN controls the playout and operations of Ten Mildura (Prime gets 50% of the joint venture’s revenue).

What’s the bet that was a mistake by 10 and aired nationally.

I didn’t think they were making WIN branded promos anymore… unless it was an old one.

Wouldn’t be old … it basically said the bachelor is coming up next on win. Had to be recent.

So. There was just an add during the Project that said : “the Bachelor, starts next on Win”…

I could have sworn the same happened on Ten in Melbourne during The Project because it certainly sounded like “on WIN” but it had the 10 logo on it.

The 10 Network Regional Western Australian and Mildura services owned by WIN and Seven Network in a joint venture will both be represented in the national market by SCA’s National TV sales team.

The national sales representation for 10 Network markets of Western Australia and Mildura will be led by SCA national head of TV sales, Otto Ablinger.

The article talks WIN, but since it’s talking about 10 shows after the affiliation switch I’m assuming this is happened on MDT?

ACMA investigates whether WIN TV in Mildura has been offering captions on 10 programmes.