A lot of us were tired yesterday, we had a late night way past our bedtimes staying up to watch the little logos in the corner switch!

Bit of an aspect ratio error on 10HD tonight. Only during programs though. Could be coming from 10 itself. 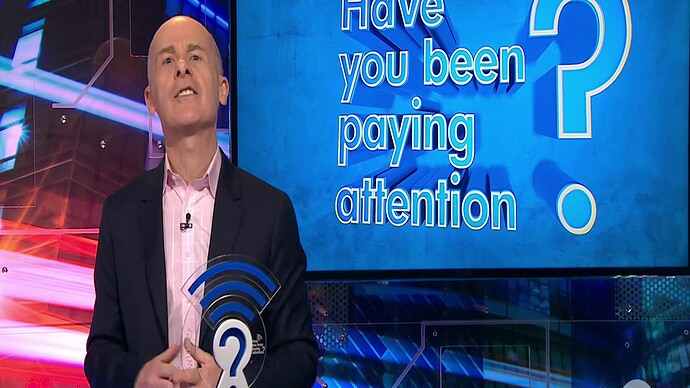 I’ve always personally suspected that WIN did all the advertising and branding jobs for WDT, so I’m not surprised if WDT are airing generic WIN sponsor billboards instead of custom 10 ones.

There’s been 10 years of documented evidence on this forum that WIN does all the on-air stuff for WDT.

I’m not surprised if WDT are airing generic WIN sponsor billboards instead of custom 10 ones.

They shouldn’t be though as it’s not just their station. Hopefully errors like these will stop as they bed in their new way of doing business.

@Abesty Just caught this on WDT. Have you seen it before? Looks like their attempt at rebranding the Coles/MasterChef sponsor board. 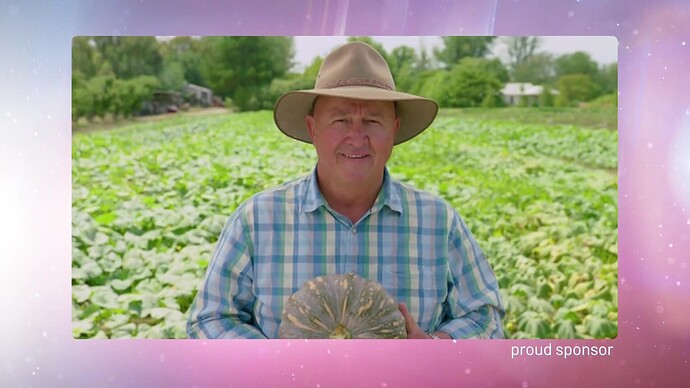 @Abesty Just caught this on WDT. Have you seen it before? Looks like their attempt at rebranding the Coles/MasterChef sponsor board.

Never seen that one before

Cool. Looks like the new 10 inspired billboard from WIN then! Video posted in the Ten (WIN) thread.

@KICK-IT Paramount+ “August 11” promos seen on Ten West last night after flicking through a recording. Same as WIN’s Nine, they look to be part of dirty metro feed in place of normal promos.

The regional TV ratings for the week of 4-10 July (the first full week since the affiliation swap) revealed that 10 Bold rated higher than 10’s main channel in Regional WA!

And the Nine ratings have skyrocketed upwards in WA, while the Ten ratings have dropped. WDT was worth nothing. It’s now probably worth less than nothing.

Its weird how just a channel number change and a HD swap is all it took for ratings to skyrocket.

Fifth behind SBS, on combined network WDT Bold lifted it into fourth. Ash Barty’s final match the highest rating program of the week across the market on Nine on WIN. 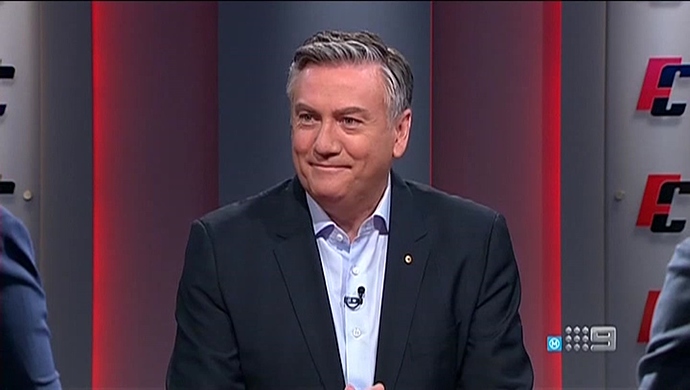 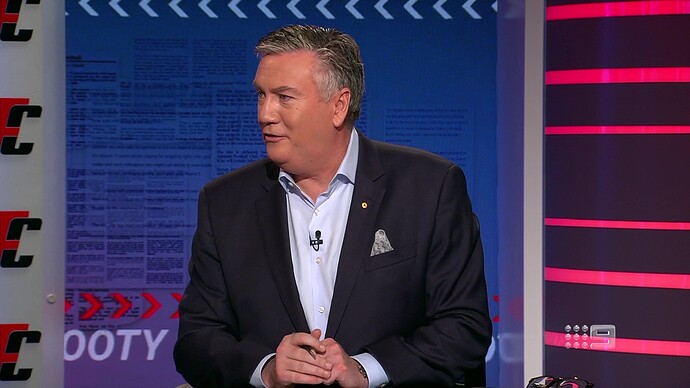 So much has changed for Nine viewers in WA now that it’s on WIN. Not so much for Eddie’s attire… 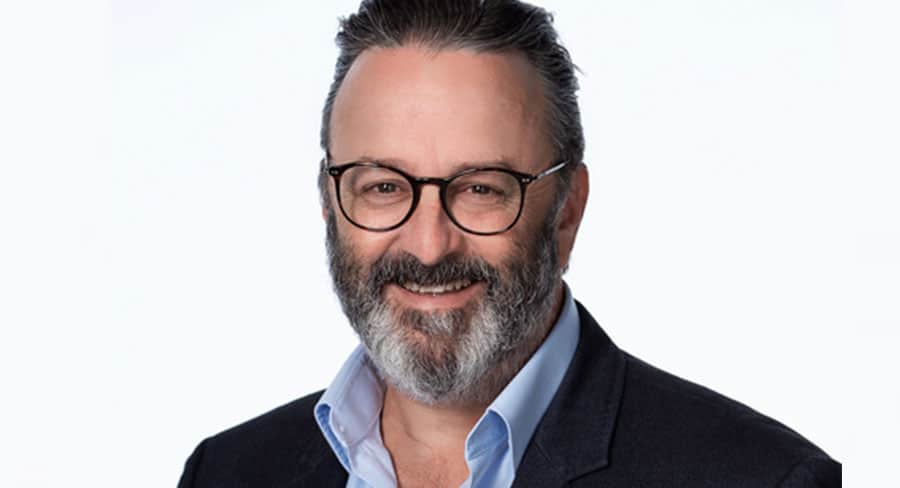 7 clearly have little interest in day to day ops of these JVs.

Why would they? They’ve inherited them and even Prime only had a share in them to minimise competition. There’s no benefit to Seven to promote another network’s content.

I believe GWN7’s station manager was the sole representative for WDT since it launched, so it was Seven’s call. But it makes sense to get rid of the responsibility and leave it for a more suitable operator with an almost national sales coverage for 10.

SCA never really used branding of its own even before the original affiliation swap (aside from noodle updates and the occasional SCA10 “star” brand on adverts). I’d count on zero noticeable differences.

I wasn’t suggesting they would?