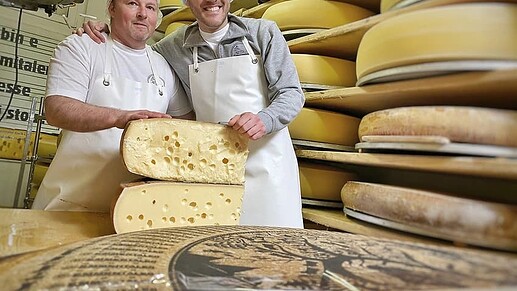 An exploration and celebration of one of the world’s most beloved foods through the lens of an extreme cheese lover.

Host Afrim Pristine, the world’s youngest Maître Fromager (cheese master), hits the road in search of the most fascinating cheese-centric adventures, digging into the characters, cheesemakers and chefs behind the world’s most noteworthy cheesy creations.

Strait to the Plate - Season 2 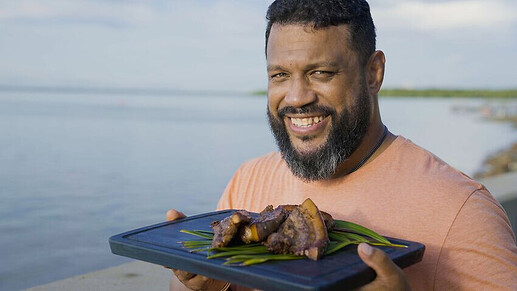 Strait to the Plate’s second season follows the return of Aaron Fa’Aoso as he travels throughout the three western regions (Top Western, Western and Near Western) traditionally known as the Guda Maluylgal, Maluyligal and Kawaialagalgal regions of the Torres Strait Islands.