Whnt a stupid name TDT 10 for Tasmania I think should be channel 10 !!!

It’s an internal name. They won’t use it anywhere on air or as a channel name on their mux.

Have the other Joint Venture stations reached agreements for the 3rd network? Griffith, Mildura and South East SA?

Griffith and SA are solus, not JV. Same position of uncertainty with 10 affiliation though.

Seems to be quite a few fellow Mildurians who visit this site in search of the answer as to whether or not we will still have 10 on Thursday. We waited so long to get it (back in 2006).

Gee I need a lie down, getting the solus and JVs mixed up. Yeah in general I meant are those other markets are in similar positions to WA.

Mildura and WA are deep into the red. 10 would need to squeeze every last cent out of them and take the wine and spirits from the boardroom and the leather lounges in the foyer to get a deal across the line.

Any affiliation agreement is free money for Ten, so naturally they’ll be determined to ensure that continues.

quote
In a notable change for WIN, its main channel will be called “Nine” and carry the famous “nine dots” logo. Previously, WIN preferred to rebadge the Nine or Ten logos with its own “WIN” branding.

They most certainly would have. Should see no coverups at all on WIN. Pure Nine during programming and promos, with WIN brand showing up for news, sponsored commercials and CSAs and (maybe) billboards.

I wonder if there’ll be some sort of “9 on WIN” branding at times. A throwback to the short lived “7 on PRIME” from the early 2000s: 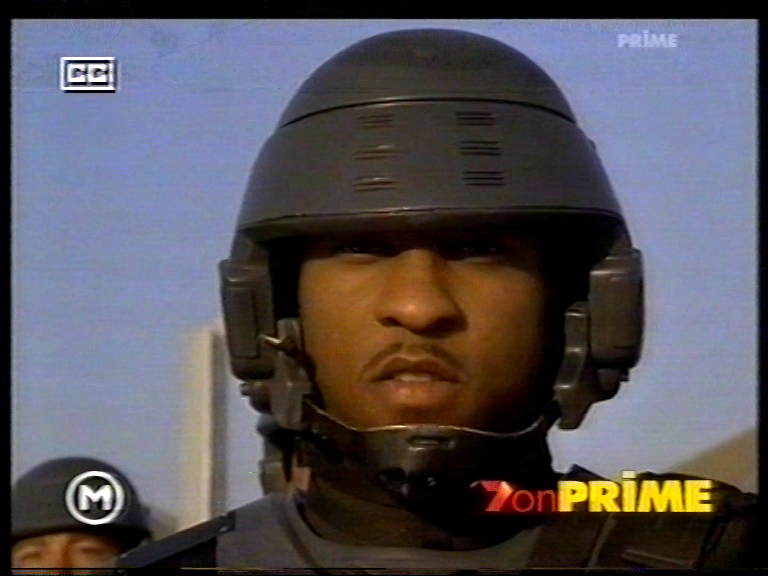 As noted above the closest would probably be something like happened in 2016 but with a :::9 watermark. 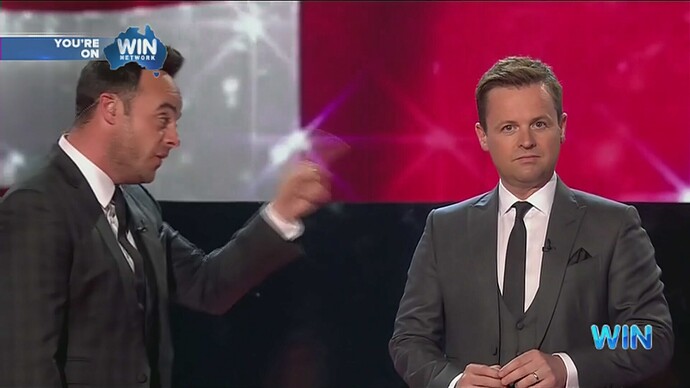 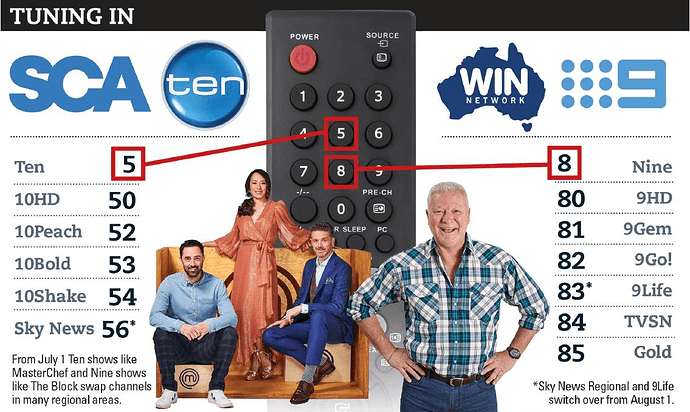 Something tells me the people responsible for producing the ACM (Illawarra Mercury/Canberra Times) article detailing the changes haven’t been big watchers of free to air television for a number of years. There’s even a reference to “National Nine News” in the report.

ACM, a 20% shareholder in Prime and publisher of the mastheads this report appears in, also acknowledges the speculation surrounding a possible deal between Seven and SCA in a couple of years.

That graphic looks so familiar. Have they just recycled the 2016 one?