I’m hearing that it’s been a done deal for months - not confirmed though by any means. 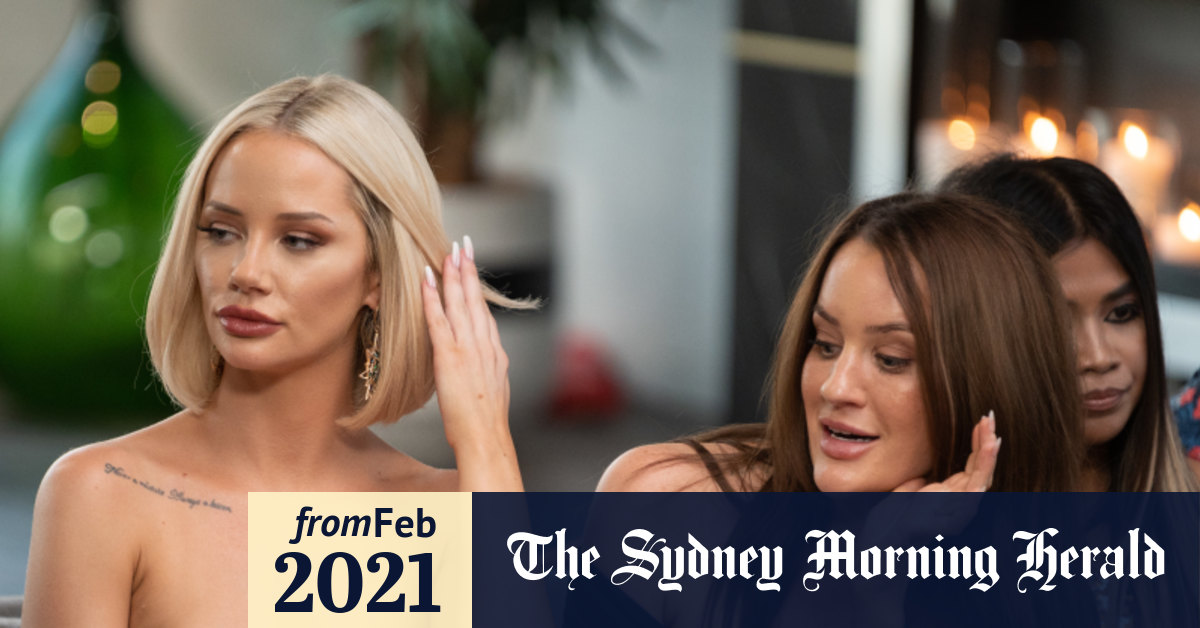 Programs such as The Block and Married at First Sight could be aired a different channel in regional areas.

If WIN and Nine do a deal, they must base their promos around this song: 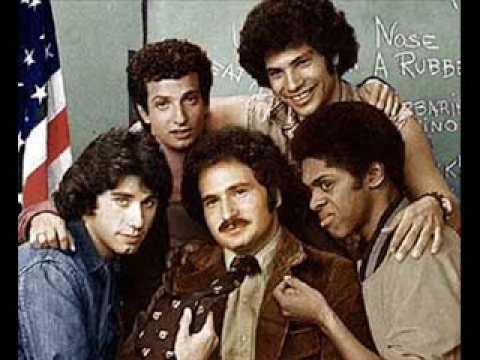 You were expecting WIN to do a relaunch this year? Maybe a new map.

If Nine and WIN do get together it means that WIN is still stuck with Ten in NNSW. I can’t see SCA wanting to buy back the NNSW licence.

Sell it to Ten?

No I was expecting Nine to do one

Nine’s priority is Nine. They’re not going to care about holding off a relaunch while WIN and SCA sort themselves out.

Coincidence me thinks not…

Coincidence me thinks not…

I remember that happened but I don’t know how it came about as that.

if and or when win becomes 9 affiliates you can say goodbye to the 9 watermarks and hello to maybe the current win watermark. and maybe good to a current affair unless 9 ends up having conditions if the talks are successful by the end of this month. if I was 9 the conditions would be keeping things as they are now and having win news at 5.30 pm and losing the map on the win tv watermark and just having the word as win but having it as transparent as they can and they would have to go across all the multies as well

Different times. Not relevant to today.

I still find it hard to believe that Nine would go back to WIN but hey stranger things have happened. Already looks like a much stronger possibility than I would’ve ever thought talking to people at SCA (disclaimer: I don’t speak for SCA nor do I currently work there).

It’s still amazing most people I speak to don’t know that WIN does channel 10 now and does not do channel 9.

Would be a pain for NPC media to do playout for a Ten affiliate (yes I know they do already for Ten Darwin/Central/Spencer Gulf etc.)

I would force WIN to dump the WIN name on the channels and brand them all as Nine.

to be fair you were the only one. lots of others belived that win go back to 9

The one to watch: NNSW.

No way Nine is selling their cash cow to Bruce. WIN might have to strike a deal with Ten for that market only or sell to SCA.

And TV ad sell in this market is booming. They won’t let Bruce touch that.

It’s still amazing most people I speak to don’t know that WIN does channel 10 now and does not do channel 9.

Quite a few people don’t know, care or notice these affiliation swaps. I’ve been around people who have referred to Nine’s 5.30 local news as WIN News in the last few months.

Unless WIN is offering much more money and/or better terms than SCA, I don’t understand why Nine would want to affiliate with WIN again considering how much they (and Bruce Gordon) are a pain in the ass to deal with

Because WIN seems to be able to deliver higher regional audiences than SC. SC isn’t getting the same share of audience that you would expect with Nine programming compared to when WIN had the affiliation deal. So if WIN and SC offered to pay the same share of advertising revenue, WIN would likely deliver more income to Nine plus higher bragging rights for national ratings numbers.