My attempt at a 7bravo LIVE & FREE watermark.

Will Live & Free even be used? I doubt any live sport will feature on Bravo

I strongly doubt that, too. 7bravo was never designed to broadcast any sport, and likely never will even with a rebrand.

Will Live & Free even be used?

My attempt at a 7bravo LIVE & FREE watermark. 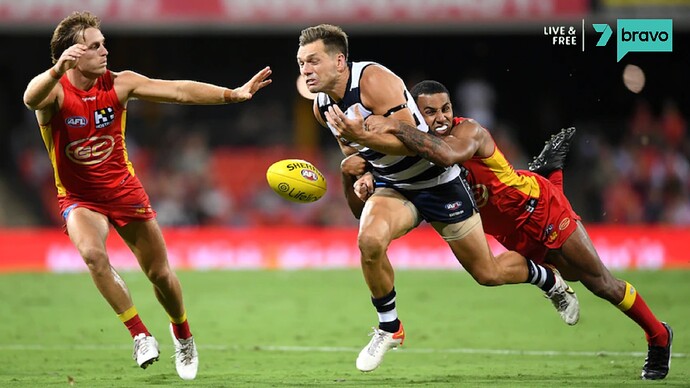 TBH, I highly doubt 7Bravo will be used for any sport. The only time it will be used at all is if there is sport on all the other channels and they need to air another.

I strongly doubt that, too. 7bravo was never designed to broadcast any sport, and likely never will even with a rebrand.

Apparently, they also have the rights to E live red carpet. that aires before all the big awards so if it were to be used it could be something like that. Or if they ever get rights to major awards nights. I’m not sure how it would look though.

Will Live & Free even be used? I doubt any live sport will feature on Bravo

@Apple75 Bravo doesn’t broadcast any live sports events. If a dream, female-skewed entertainment channel becomes a reality, it would be similar to Bravo but have differences by including women’s sports, e.g. Netball.

Maybe Olympics , US Bravo did!

Maybe Olympics , US Bravo did

Unlikely as Seven has pulled out of the Olympics race. The earliest 7Bravo can show Olympics will be 2034.

The earliest 7Bravo can show Olympics will be 2034.

Was cleaning out my computer and found these terrible mocks from a few years back:

If 10 had the cricket, these were my attempts at graphics (also coincidence with the timing as Australia are actually playing Pakistan right now. 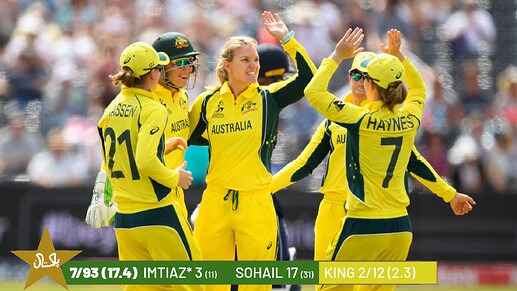 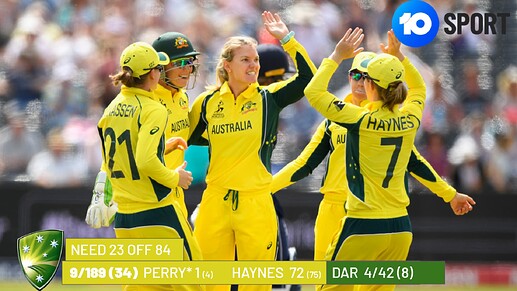 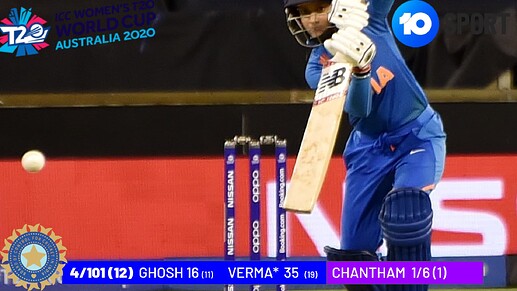 thoughts on this as an idea for 7’s BBL score graphic?

Here is a better attempt at this 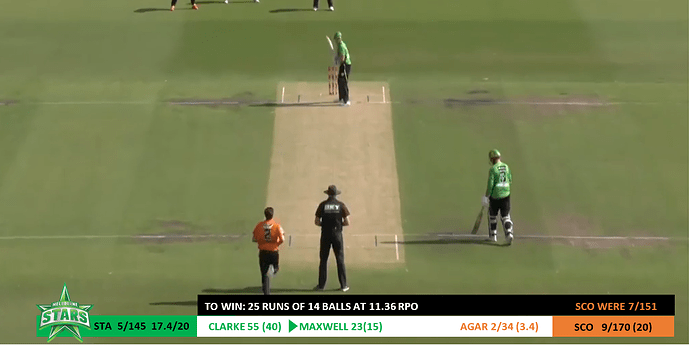 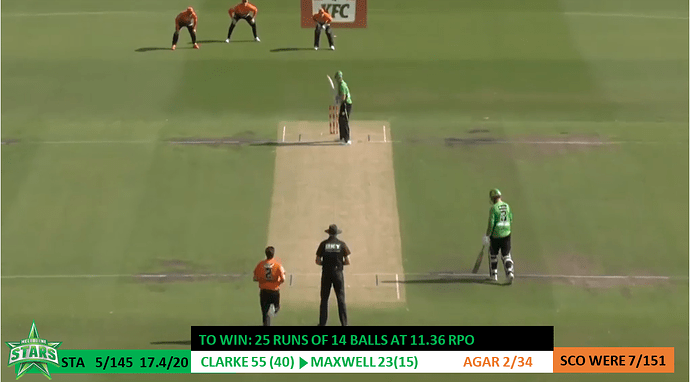 3AW News intro using the 2005 National Nine News theme. The current one sounds odd on radio and not clear and crisp.
Compare the two

Current (which IMO sounds horribly compressed and peaking on air):

Yeah oddly enough, the latest iteration has aged a lot quicker than the past ones…

Looks heaps better. If only if WIN had put more effort in it. It’s not that hard. It doesn’t have to look like 9, but WIN could have made the background a lot whiter with the same graphics WIN has and keeping the logo WIN News blue.

A new design for 10 News First: 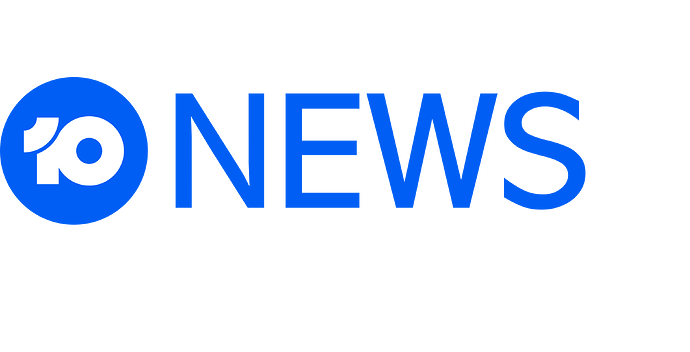 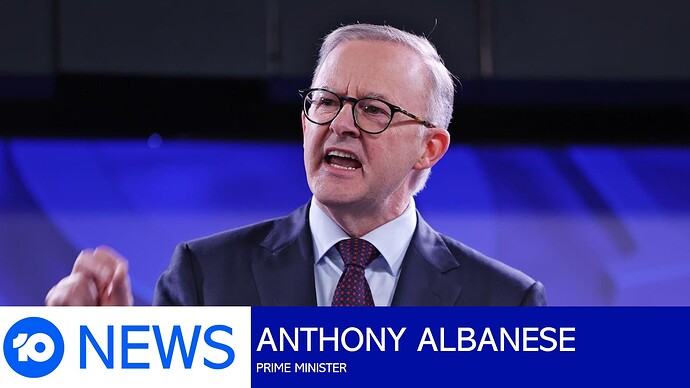 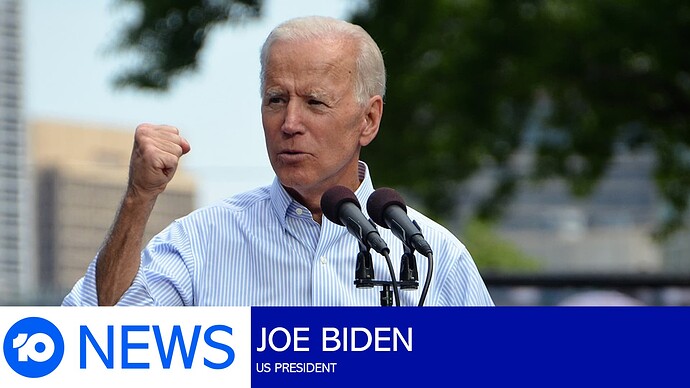 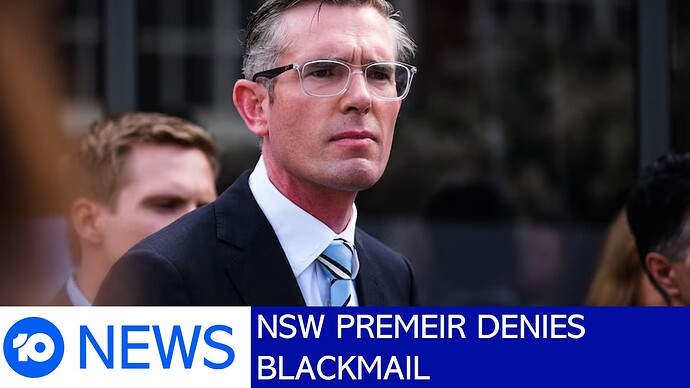 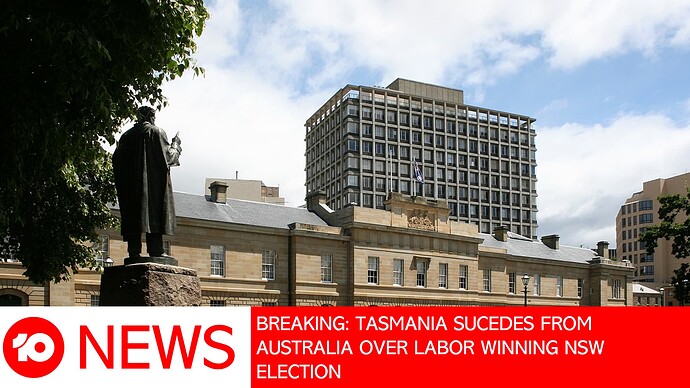 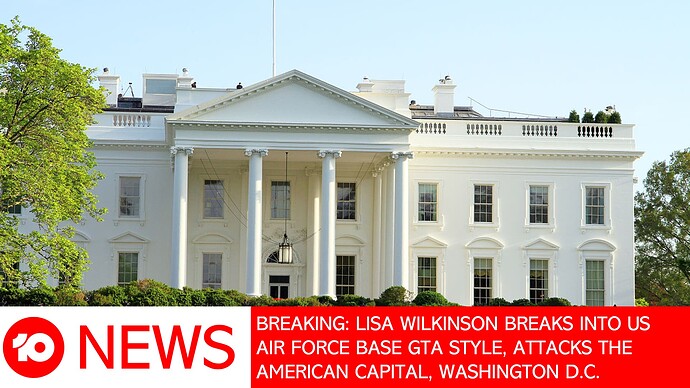 Text is too small in places and does not take safe zones into account. Plus I do not like the Ten logo the previous one used since 1991 with slight alterations was fine they didn’t need to change it.