I still had power and only found out there was a major outage on social media. Weird how the grid works like that.

Wasn’t sure where else to put this, please move mods if necessary.

New South Wales residents may have been caught up in a massive cyber attack in which personal information, including health-related details, were accessed by hackers. 7news.link/2TICzkn #7NEWS https://t.co/FpB0lJiQln
1 Like
Random Thread
littlegezzybear July 2, 2021, 5:19am #23

There is a story in an Iceland newspaper that a key witness for the USA in the Julian Assange prosecution and extradition lied. This has so far received very little mainstream media coverage anywhere else in the world. 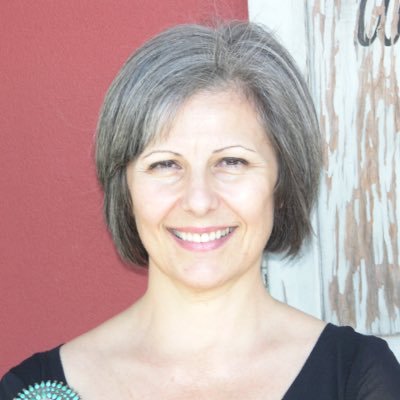 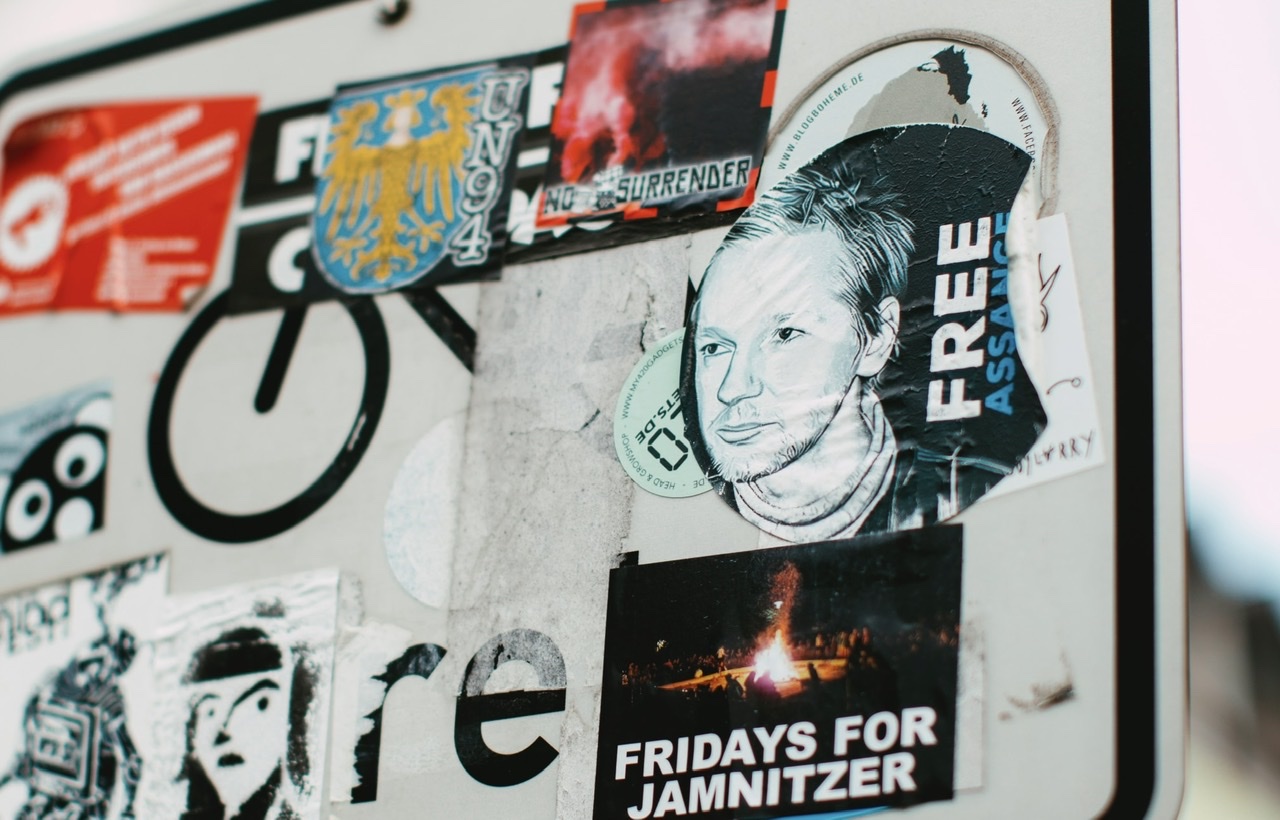 Key Assange accuser backs away from what he told US prosecutors - Pearls and...

Why the reluctance of the Australian media to report on a significant development in the Assange case? There are many features in the long-running legal proceedings against WikiLeaks publisher Julian Assange. One is the odd reluctance of the...

The reason is I don’t think the mainstream media is actively reporting on the case is because no one actually cares about what happens to Assange anymore. The only ones who are left supporting him are conspiracy whackjobs and anti-US organisations like various socialist groups.

He lost a lot of credibility when he directed Wikileaks to focus on destabilizing the United States (with the assistance of Russia), all while rejecting damaging leaks from the Kremlin. Aboriginal flag made freely available for all Australians, after Commonwealth...

The artist who designed the Aboriginal flag, a national symbol of Aboriginal Australia, agrees to transfer copyright to the Commonwealth for it to be used "unaltered, proudly and without restriction". 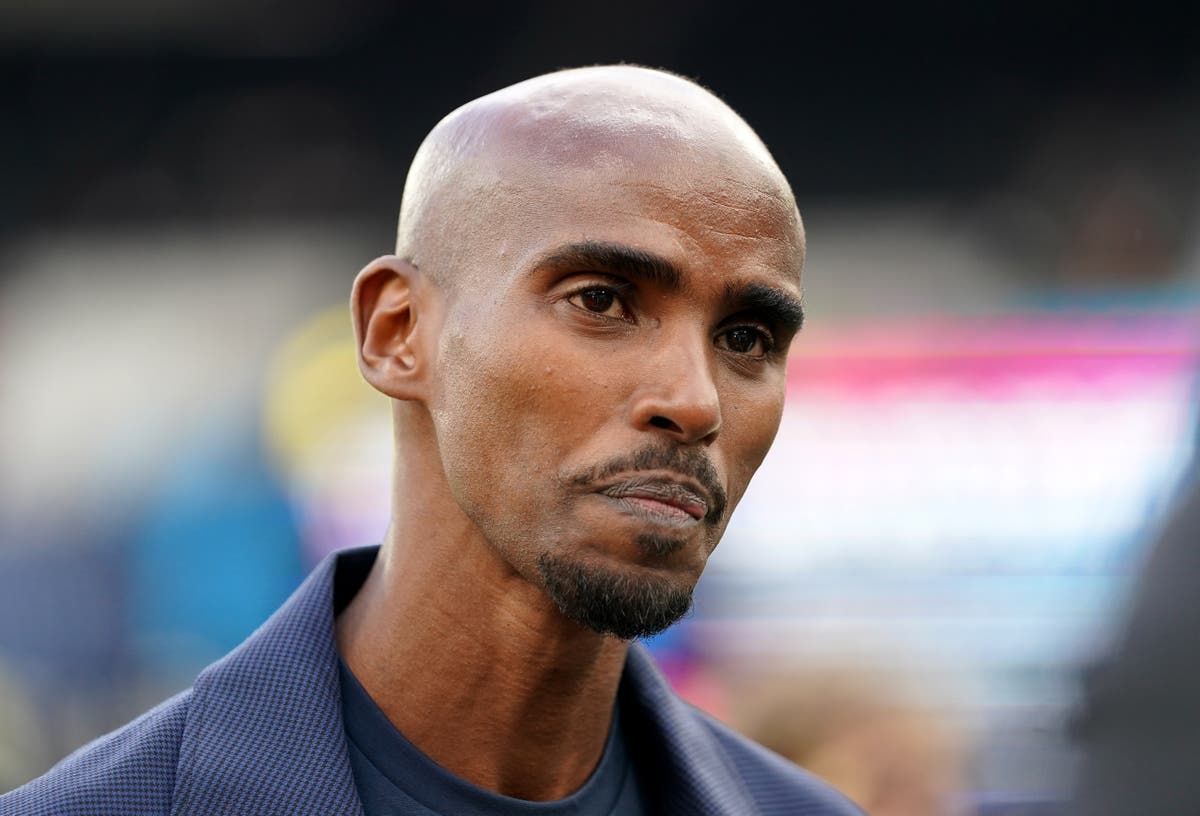 The athlete was praised for facing ‘unimaginable pain’ in speaking out about his story while ‘shining a light’ on global issues.

Not sure if this is the right place to put this:

This guy is never going to get his shit together. @10NewsFirstSyd
#Breaking: Andrew O'Keefe has been arrested at his Vaucluse home and charged with breaching his bail. He will front Waverley Court today. https://t.co/2oCfvejxPa 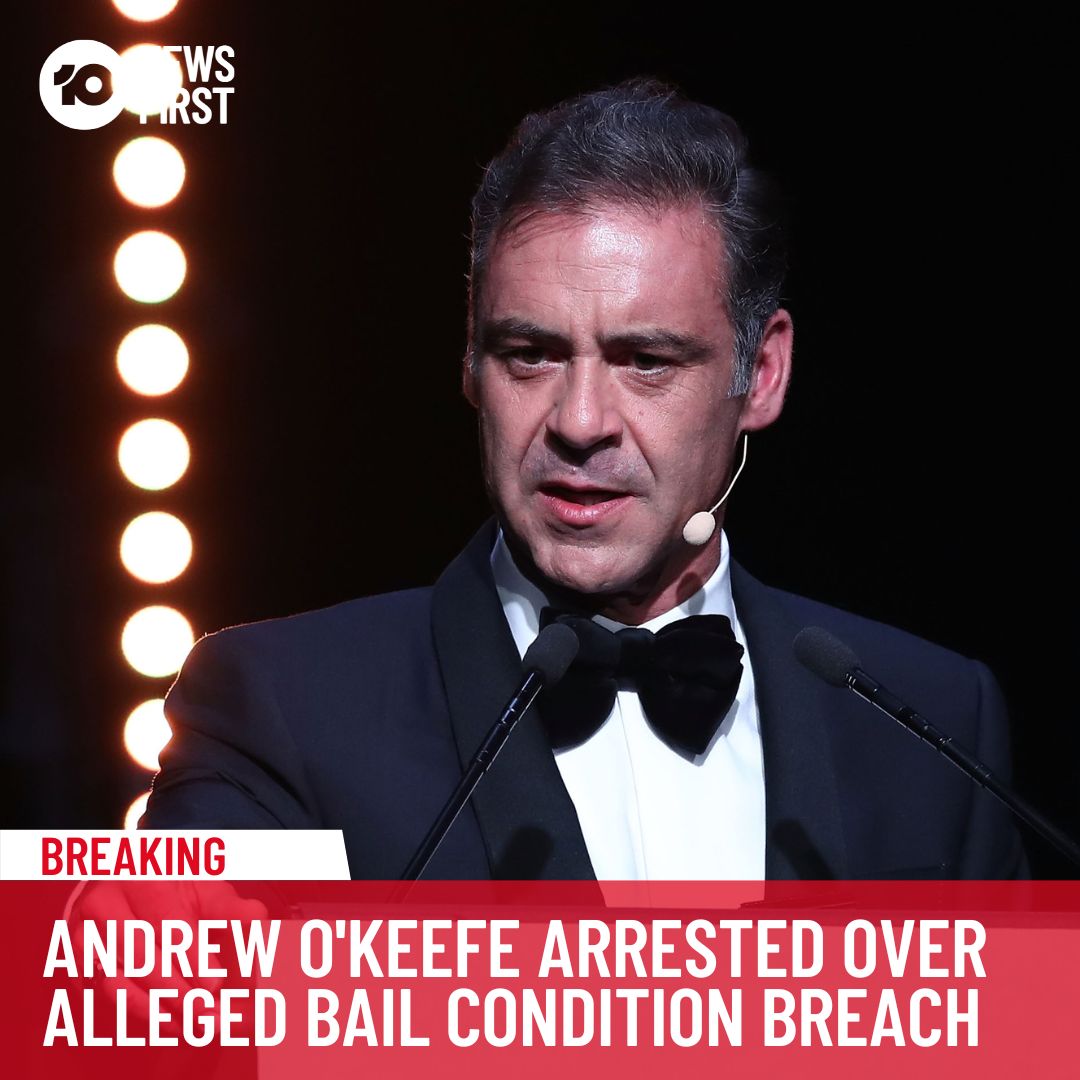