More than 20 Australians, including a newlywed couple from Brisbane, are among those still missing after the White Island volcano eruption on Monday.

Anthony Langford of North Sydney is one of the names on the missing persons list. I’ve heard of that name before. There’s a Youtube channel with the same name which has posted various TV Christmas tapes as well as general old TV stuff. I wouldn’t be surprised if it’s the same person.

A man is facing 13 charges, including murder, after tactical police and specialist negotiators are called to a shooting stand-off at Wyong, on the NSW Central Coast.

That was over a week and a half ago?

I was looking for non-coronavirus related news

Has anything else happened in the last week?

Has anything else happened in the last week?

With people self isolating and socially distancing, what other news do you expect?

Apart from the pandemic…no nothing else!

Coronavirus had come at a very convenient time for the ADF. The Four corners episode of the war crimes in Afghanistan would have been much bigger news otherwise.

I get the feeling there will be a lot of scandals slipping under the radar at the moment. The Catholics would be hoping for a George Pell verdict before Coronavirus gets better.

With people self isolating and socially distancing, what other news do you expect?

Well looks like they’re running out of coronavirus news. There was a bit more normal news in tonight’s bulletins. Dog attack and tornado.

The Wikileaks founder is wanted in the US over the publication of thousands of classified documents.

News just minutes ago - more details to follow. “Wikileaks founder Julian Assange cannot be extradited to the United States, a court in London has ruled.” #BREAKING: A British judge has rejected the United States’ request to extradite WikiLeaks founder Julian Assange to face espionage charges, saying it would be “oppressive” because of his mental health. #9News More to come. https://t.co/zm9c2m5T0q 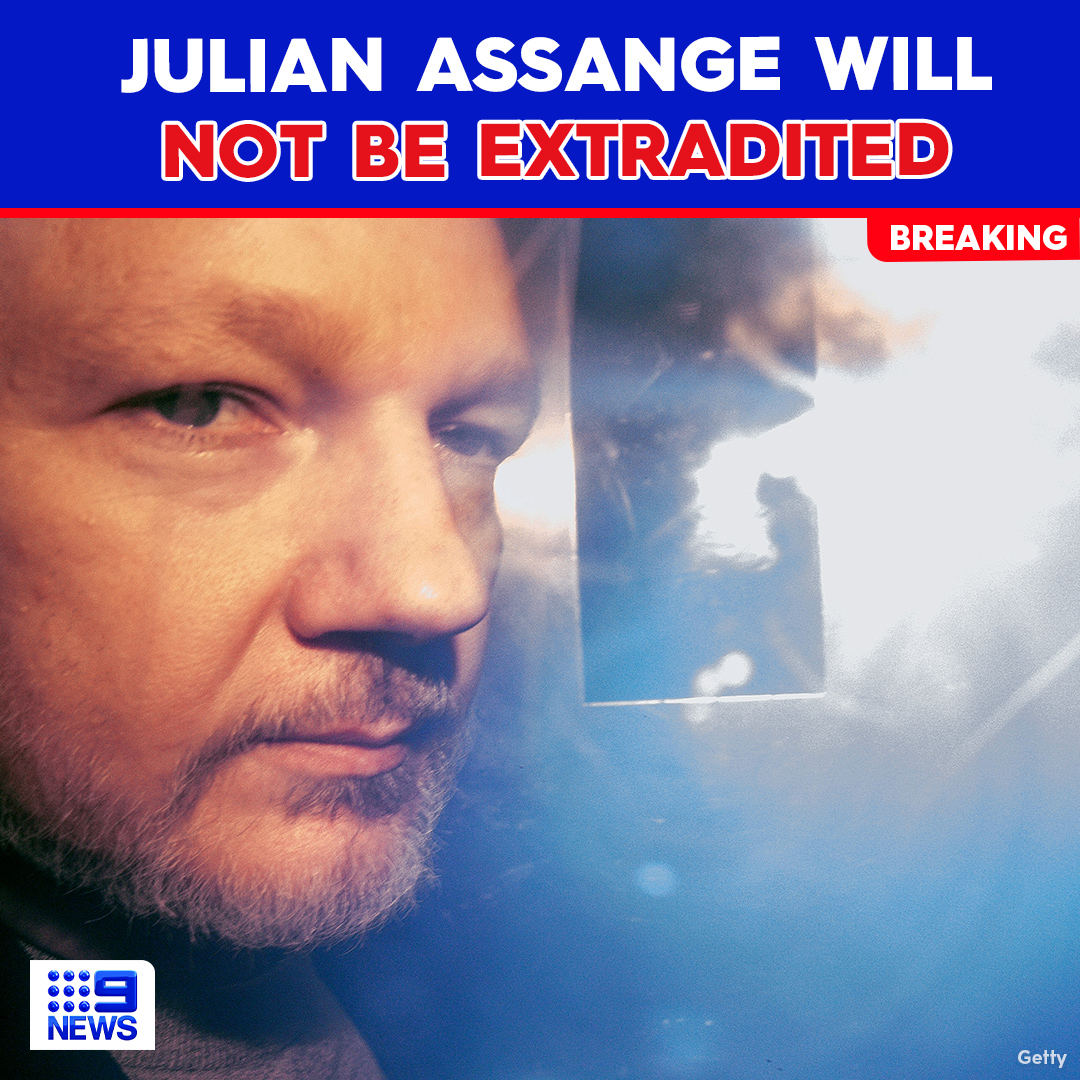 For anyone who has been following the international news-making story of Joe the pigeon, there is an unexpected twist to the story. With authorities set to euthanise the bird, it turns out the he had not from all the way from the US after all.

A pigeon that Australia declared a biosecurity risk has received a reprieve after a U.S. bird organization declared its identifying leg band was fake.

The band suggested the bird found in a Melbourne backyard on Dec. 26 was a racing pigeon that had left the U.S. state of Oregon, 13,000 kilometers (8,000 miles) away, two months earlier.

Acting Australian Prime Minister Michael McCormack had earlier said there would be no mercy if the pigeon was from the United States. 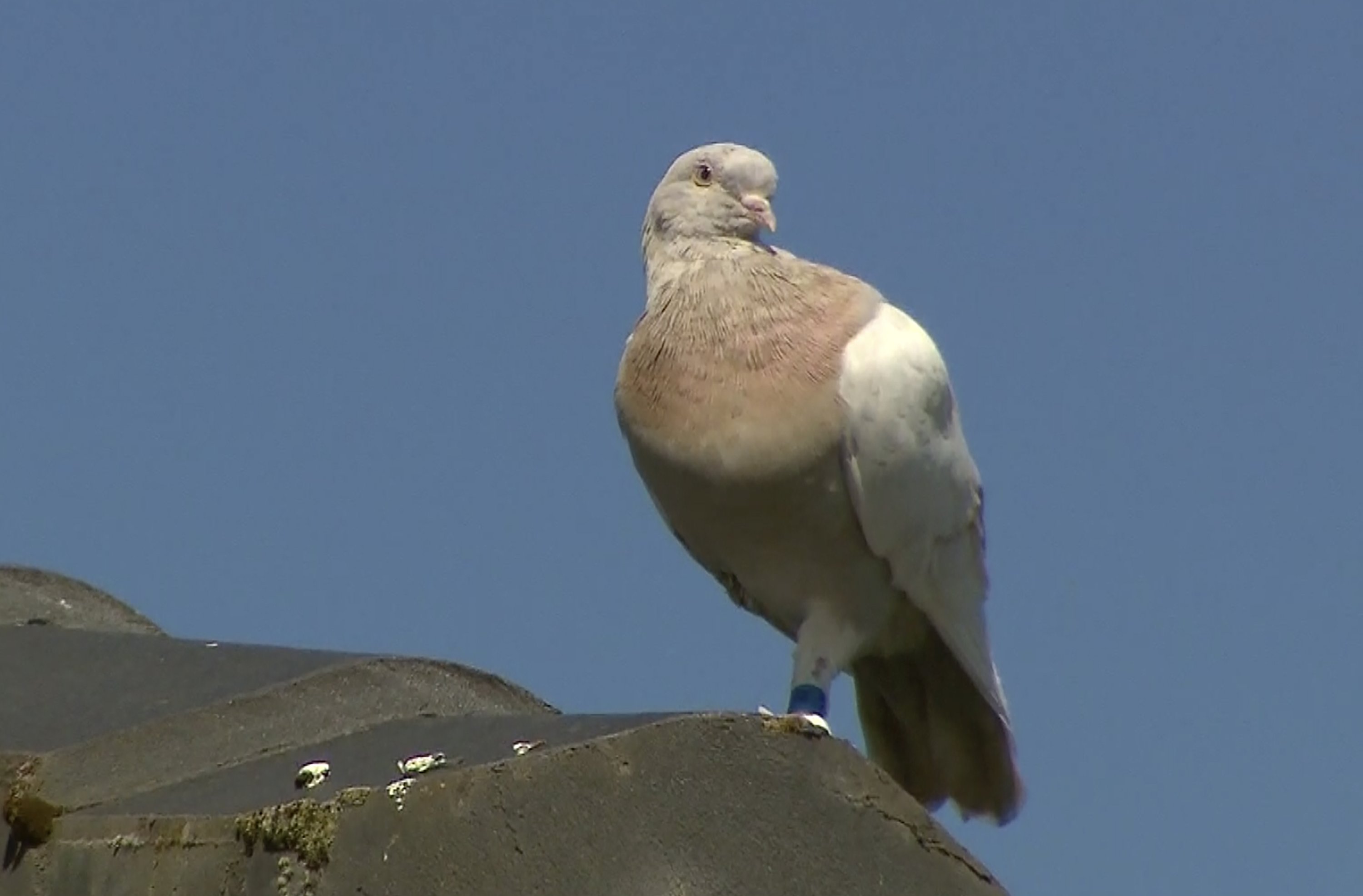 Fake US leg band gets pigeon a reprieve in Australia

CANBERRA, Australia (AP) — A pigeon that Australia declared a biosecurity risk has received a reprieve after a U.S. bird organization declared its identifying leg band was fake. The band...

Joe the pigeon is off the hook in Australia. It turns out the bird — which had been declared a biosecurity risk after officials believed it had arrived from the US — was wearing a fake …

The Long March rocket over Australia at time of posting. So if it suddenly enters the atmosphere now it will splashdown south of India. #DEVELOPING: A huge Chinese Rocket is set to re-enter Earth's Atmosphere over the Northern Atlantic Ocean at around 1:30pm AEST sometime TODAY. We'll keep you updated with the latest information. #6NewsAU #ChineseRocket #ChineseRocketFalling | 6newsau.com https://t.co/F8DPKf41WM
TV_Addict May 25, 2021, 9:42am #15

Power outages all throughout the state of Qld for some reason. All good where I am. 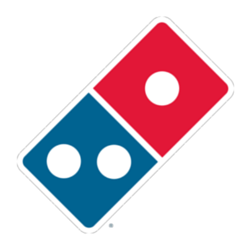 A power station shutting down appears to be the cause. 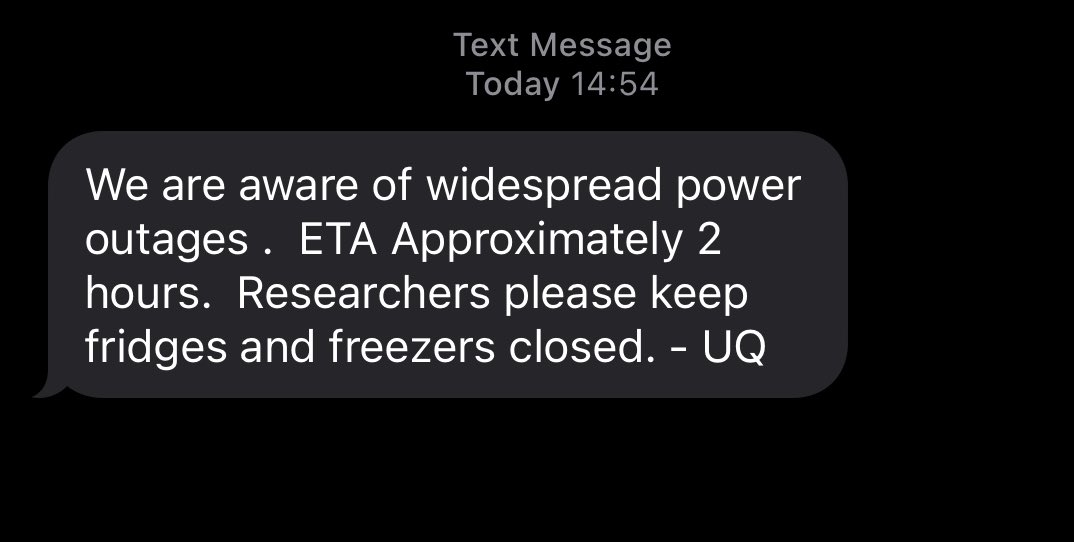 CS Energy has immediately acted following an incident at Callide Power Station near Biloela in Central Queensland today. At approximately 1.45pm today, a fire occurred in one of the turbine halls at the power station.

As a result, the three units that were generating at the time went offline. We immediately evacuated the power station and called emergency services to attend site. At this stage, there are no reported injuries.
1 Like
TV.Cynic May 25, 2021, 9:42am #19

Seems to be mostly restored. Still 9,500 listed on Energex website.

⚠️⚠️⚠️ UPDATE (3.15pm): 250k Qlders affected by today's mass outage are now restored. We’re advised the outage is due to a loss of generation at a power station. We're working with agencies & station operators to restore supply to our network as soon as power is available.
1 Like
TV_Addict May 25, 2021, 9:42am #20

Weird centre of Rockhampton was without power but Yeppoon on the coast was not affected.