My Life is Murder

Former Xena star Lucy Lawless will be on Ten in 2019, playing the lead role in a new crime drama called My Life is Murder. Former Xena princess to star as a detective who solves cases at any cost.

This sounds good and is different to the current dramas on Australian screens.

Sounds great and good title too.

Looking forward to this! 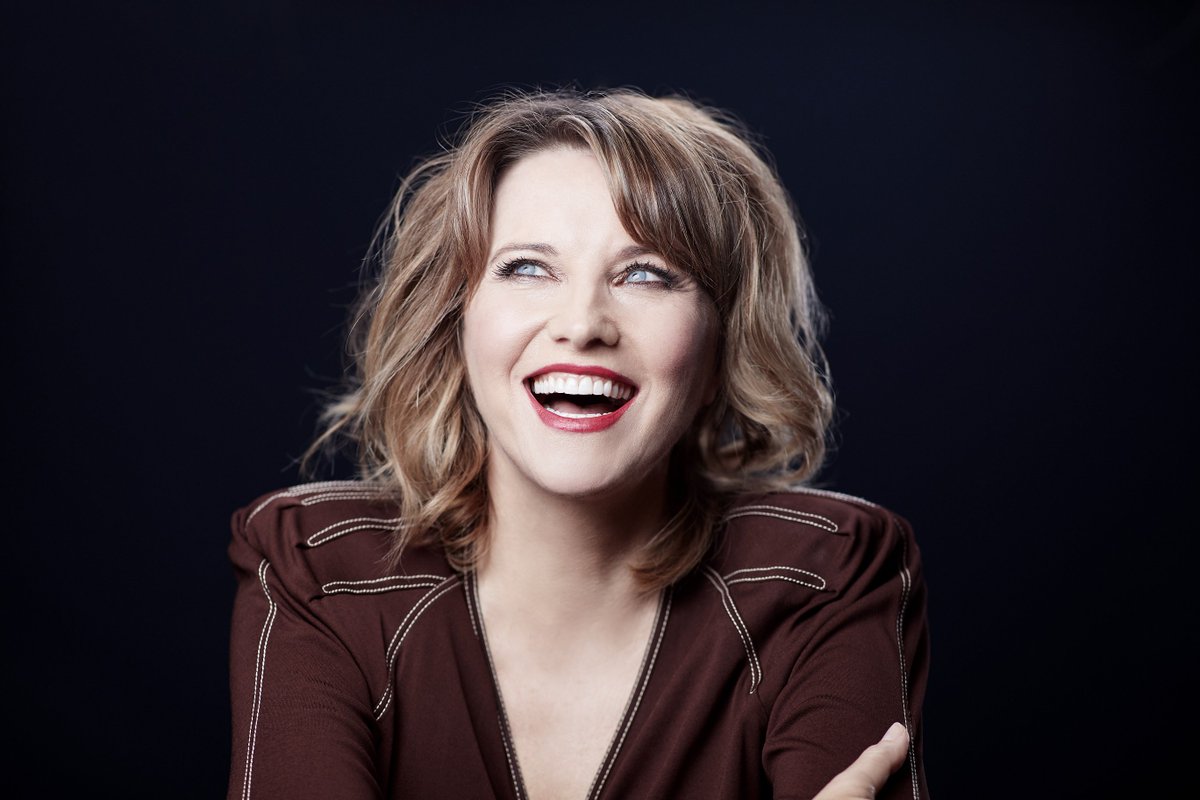 I’d say there would be a decent international market for this one too.

I thought that too when the press release says who will be looking after distribution, it’s potentially got broad appeal with this genre and a reasonably high profile lead - I wouldn’t be surprised to see it pop up on an US streaming service or even CBS All Access etc.

I wouldn’t be surprised if this was commissioned because of cbs all access. Not a normal show ten would go for.

Normal is not what they need and has got them nowhere. Change is required and they’re clearly sending signs that they’re trying.

Finally. At last TEN has realised that all their dramas do not have to be clones of the overblown Offspring. The definition of insanity is doing the same thing over & over again but expecting a different result.

Yeah. What do you think of title?

I don’t mind the title. Not really a fan of puns, but this one kind of works.

It’s certainly different and any investment in local drama is welcome. Ten are leading on this going into 2019. I hope Nine and Seven step up.

It’s certainly different and any investment in local drama is welcome. Ten are leading on this going into 2019. I hope Nine and Seven step up.

Yes, the MODern is completely unnecessary.

Agree. The Ms is also a little jarring because the term was not used in the 1960’s.

Network Ten is delighted to announce it has commissioned Australian contemporary mystery series, My Life Is Murder, which has received principal production investment from Screen Australia.

My Life is Murder stars iconic actress Lucy Lawless as complex, contrary and compelling investigator Alexa Crowe, who cannot help fighting the good fight – whether it is solving murders or combatting the small frustrations of everyday life. Fearless and unapologetic, Alexa’s unique skills and insights into the darker quirks of human nature, allows her to provoke, comfort and push the right buttons as she unravels the truth behind the most baffling of crimes.

Network Ten Head of Drama, Rick Maier, said: “Crimes that confound your average detective are more than an irritant for Alexa Crowe. She is not your average cop. Brilliant, insightful, and completely without filter, Alexa is that rare breed of television hero: She doesn’t give a damn how she solves the crime or who she offends in the process, as long as she gets it done.

“A star-turn for a great actress in Lucy Lawless, brilliant scripts from some of our best writers, and a cracking yarn each week. My Life is Murder will be one of the freshest new dramas on our screens next year.”

Screen Australia Head of Production, Sally Caplan, said: “This captivating female-led story made My Life Is Murder a highly attractive project for Screen Australia. It’s a coup for CJZ and Network Ten to have pop culture legend Lucy Lawless on board to star in her first Australian lead role. Lucy’s character is intriguing and I’m sure will appeal to Australian and international audiences.”

CJZ Head of Drama Development, Claire Tonkin, said: “With a fascinating and deeply irreverent investigator at its heart, developing this crime series has been the most fun you can have while plotting murder (of the fictional variety). We are thrilled to partner with Screen Australia and Network Ten – and what an absolute joy to be working with the brilliant Lucy Lawless to bring this fearless character to life.”

Nicky Davies Williams, CEO at DCD Rights, said, “We’re delighted to be working with Channel 10 and CJZ on this fantastic new ten-part drama. My Life is Murder promises to be a distinctive new series for primetime schedules, delivering a strong, globally renowned female lead in Lucy Lawless, alongside intriguing standalone mysteries which we know will prove very popular in the international market.”

The series will be set and shot in Melbourne and commence production at the end of 2018.

My Life Is Murder is a CJZ production for Network Ten. Principal production investment from Network Ten in association with Screen Australia. Financed with support from Film Victoria. International distribution will be handled by DCD Rights.