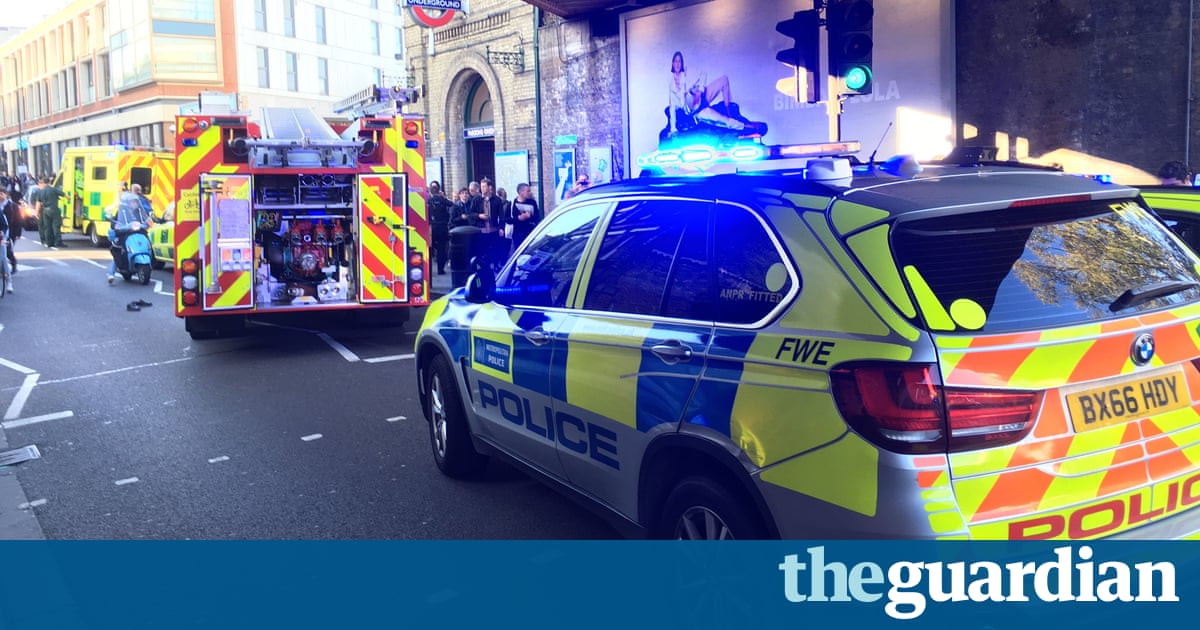 Looks like a promo, ‘our programme starts at 6 and is live’… perhaps not quite taking advantage of a tragedy, but I suppose news programming gets close to doing so.

It seems the ISIL terrorist(s) in this case is/are, once again & fortunately, idiot(s) so this IED didn’t cause as much carnage as might otherwise have been. Sydney Airport was among a number of airports around the world that were seemingly affected simultaneously.

14 posts were split to a new topic: Vegas Shooting

Perhaps QANTAS should reconsider being so reliant on their Heathrow hub and shift to elsewhere in Europe, such as Frankfurt?

From The Telegraph (London): Flights between the UK and the European Union could all be grounded on Brexit Day if Britain leaves without a deal, Philip Hammond has claimed.

The UK’s largest airports, including Heathrow, Gatwick and Manchester, have previously warned that flights to Europe could stop if there is no deal on aviation in the wake of Brexit.

The EU Open Skies agreement, which was introduced in the Nineties, currently provides rules for airlines and airports of member states. It allows flights between any airports in the EU.

The agreement has enabled the development of low-cost airlines in the UK such as easyJet and Ryanair, and seen passenger numbers flying within Europe triple to nearly a billion a year.

Britain will have to negotiate a new treaty with the EU after Brexit to ensure flights take off. The failure to secure an agreement so far has led to increasing concern in the industry.

The UK (or many there) still don’t get it; they will lose, the City of London & Heathrow just being two examples of big business (& associated employment, tax revenue, other economic benefits) that will dramatically reduce because of Brexit.

I don’t think QF will get out of Heathrow any time soon because they are partners with British Airways, but I guess anything could happen.

Perhaps QANTAS should reconsider being so reliant on their Heathrow hub and shift to elsewhere in Europe, such as Frankfurt?

As someone who lived in Frankfurt, I’m torn.

Frankfurt is expensive. Every flight into FFA is $200 more than Paris or Heathrow for some reason.

On the otherhand, I know the S-Bahn system so that’ll be easier to navigate than the London Underground.

Jacinda Ardern is the next PM of New Zealand.

Ah, she’s done well for Labour (despite those teeth! And yes, I’d say the same silly superficial thing about a man with such teeth.)

It’s funny how often a woman is brought in to try and rescue a party who weren’t looking at doing so well. Congratulations to the new Premier. Looking forward to next COAG.

Twelve months today since the Dreamworld tragedy. Anniversary getting a lot of media coverage.

What the company (Ardent Leisure Ltd) is saying one year after the tragedy: Ardent Leisure are refusing to admit liability for the suffering of families of two of the Canberra victims.

Wow… We’ll take your money, promise fun, but when our ride kills, tough?
Intermingled with more words of condolence, this legal response is pretty insulting. Words vs actions?
I wonder how they intend to convince a court to ignore their duty of care.

On a different topic: I like dogs, but this shit has to be dealt with:

A woman has been killed and a man is in hospital following a dog attack in Watson overnight.

I wonder when it’ll be enough.

Labor MP Linda Burney’s son has been found dead at their Sydney home. He is known to have suffered with mental health issues. Labor frontbencher Linda Burney will take leave from Parliament after her son was found dead in the family's Sydney home on Tuesday night.

I’m guessing that we’ll probably see “The Dreamworld Tragedy: 1 Year On” as the lead news story on all the Queensland news bulletins tonight?

What the company (Ardent Leisure Ltd) is saying one year after the tragedy:

Wow… We’ll take your money, promise fun, but when our ride kills, tough?
Intermingled with more words of condolence, this legal response is pretty insulting. Words vs actions?
I wonder how they intend to convince a court to ignore their duty of care.

That’s a pretty bad response from Ardent Leisure. If someone I knew died while on their rides, I’d definitely want the company to be liable for the deaths of those involved and do as much as possible to make sure that a similar incident never happens again.

A dog that killed a woman in a Canberra home overnight had attacked a human before.

It is understood the victim in that case received 42 stitches.
…
“Whether we knew enough at the time to have it declared as a dangerous dog is another matter we’re following up on.”

… City Services spokesman said there were 389 reported dog attacks in the territory during the 2016-17 financial year, and 14 dogs were declared dangerous.

That’s quite a contrast in numbers; I somehow doubt that anywhere near 300 attacks were committed by just 14 dogs.

(If the reporting is correct,) at least this time the victim was responsible for the dog. Unfortunately most times innocent victims suffer.
I wonder how much of the cause in this case is the breed, and how much may have been poor training/it not being clear to the animal who is in charge (the alpha in the pack; it can be so dangerous when a dog thinks it is higher up the pecking order than a human).

Killer dog had been taken by ACT officials in August

Domestic Animal Services took custody of a dog that killed a Canberra woman for several days after an attack in August.

After a briefing from government officials about the attack, ACT Opposition leader Alistair Coe said officials had had custody of the animal for “a number of days in late August, early September” after it bit a person on August 29.

“It seems after this incident no orders, controls or conditions were placed on that dog as a result of that event. It seems that there might have been other events taking place at that same time as the dog attack but what we do know is the dog in question certainly did bite a person back on August the 29th and it went to Domestic Animal Services,” Mr Coe said.

The victim of the August 29 attack is understood to have needed 42 stitches.

I wonder if anything will now change after the ACT Gov’t has failed to do what was clearly needed, or if the apparent virtual certainty that Labor will keep getting reelected here means they’ll continue to ignore problems, do nothing, as has happened in other jurisdictions when one party was in power for too long.

Sadly, yes. Seems like it will only be covered if the number of deaths is higher than previous ones.