TV Shows which started on one channel in Australia with new episodes and then switched to another for whatever reason.

There used to be quite a good thread at the old forum about this led by a user called JimmyJames. Not sure if he’s still here in another guise or not.

From memeory, there’s a curious story to do with Friends (the Seinfeld one the other day reminded me and prompted me to start the thread).

From memeory, there’s a curious story to do with Friends

Friends was at the centre of a rights dispute between 7 and 9. I can’t recall the exact circumstances but after 2 years Seven ended up getting season 1 with Nine to get all subsequent seasons. So Seven burned it off with episodes twice a week but then withheld the last episode because that had to run before Nine could start off season two.

The Big Bang Theory is a more recent example.

Prior to mid-2015, Nine had the sole FTA rights to the show, and aired it a lot across the main channel & Go! (now 9Go!). At the time, the ratings for the show were quite high.

However, in May, it was reported that Nine had cut back its output deal with Warner Bros, who distributes the show. Nine will retain first-run of titles such as Big Bang Theory, but does not automatically retain repeats.

As a result, Seven picked up Seasons 1-7 of the show, who commenced airing them from October that year, just as Nine, who maintained its first-run rights, started airing new eps from its then current 9th season. Nine also retained repeat rights to Season 8, before Seven picked it up a year later. There was also a time when both networks aired the show simultaneously, albeit with different eps from different seasons.

After September 2017, Seven stopped airing repeat eps of The Big Bang Theory, and by early 2018, Nine regained the repeat rights to the earlier seasons, therefore becoming the sole FTA broadcaster of the show once again, with older eps airing on 9Go!.

Seinfeld first aired on the Nine Network in September 1993. But then 2 months later it lost the rights to Network Ten, which had picked up the output deal with Columbia-Tristar, who distributed the show at the time.

The Nine Network regained the rights in 2008 after gaining the output deal with Sony Pictures. The show later moved to the Seven Network from December 2012 when the network picked up the aforementioned output deal, although later seasons continued to air on the Nine Network into 2013.

Everybody Loves Raymond was a hit for Ten in the early 2000s, but it first started out on Seven back in October 1997 on a Sunday night. It rated so badly that Seven took it off after only 3 weeks on-air, and didn’t return until the Summer non-ratings period of 1998-99, when it aired at 7pm weeknights in place of Home & Away. It returned for another Summer in 1999-2000 before Ten picked it up in late 2000, initially over the Summer non-ratings period, but unlike on Seven, stayed on for the ratings period, and the rest, as they say, is history.

Raymond then went on to become a hit for Ten, with its series finale, which aired here in June 2005, just a month after it aired in the US, attracting 2.06 million viewers. It’s still airing on 10 Peach (formerly Eleven) to this day.

The OC started off on Nine. Not sure how long it lasted but from memory it had a 7.30 time slot during summer.

Nine ended up onselling it to Ten, where it performed reasonably well in the first few seasons.

Nine also onsold Supernatural to Ten, although I’m not sure if Nine ever aired it.

Nine also onsold Supernatural to Ten, although I’m not sure if Nine ever aired it.

Some notable local examples of shows that switched:
Australia’s Got Talent (Seven to Nine, and now back to Seven)
Big Brother (revived by Nine after eight years on Ten)
Dancing With The Stars (revived this year by Ten)
Kath & Kim (ABC 2002-2004, Seven 2007)
Thank God You’re Here (its awful last series was on Seven)

Murder She Wrote was a hit for Nine in 1988, but Nine then lost the rights though they continued to show repeats in the regular 8:30pm Thursday timeslot in early 1989. Ten which had acquired the rights to the new episodes in 1989 decided to screen them up against the repeats on Nine at the exact same time of 8:30pm Thursday.

In checking the SMH archives to check my memory, a 1989 SMH article about Murder She Wrote mentions that in late 1988 repeats of Simon Townsend’s Wonder World were showing on both Ten and Nine in Perth.

Technically a spin-off, but Full Frontal moved from Seven to Ten (as Totally Full Frontal).

That Friend’s episode was shown just before midnight on News Year’s Eve - how’s that for leaving it to the last minute! It was promoted as part of Coke Interactive where viewers got to vote for the program that would be shown - the unaired Friends season one final won. 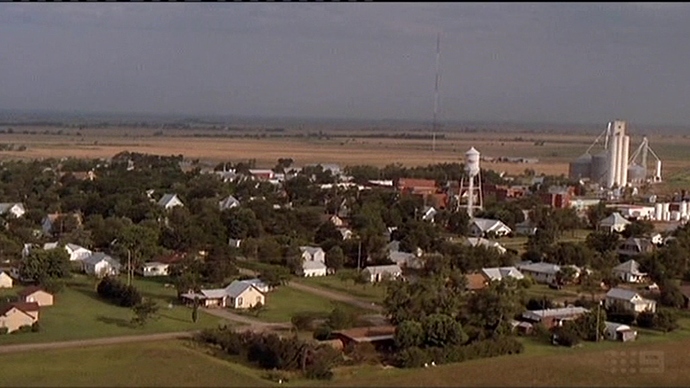 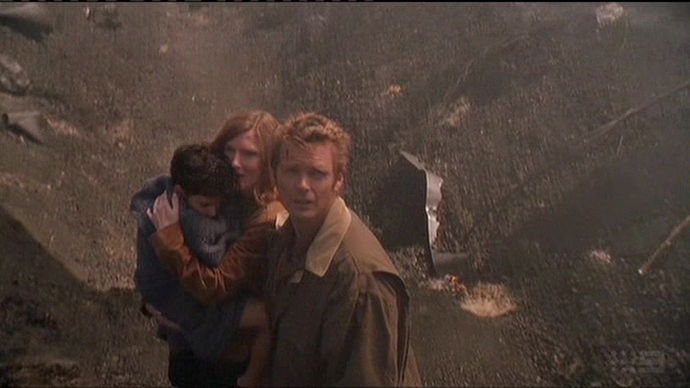 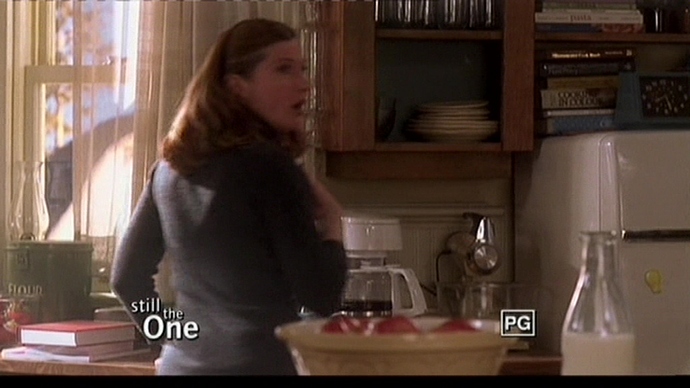 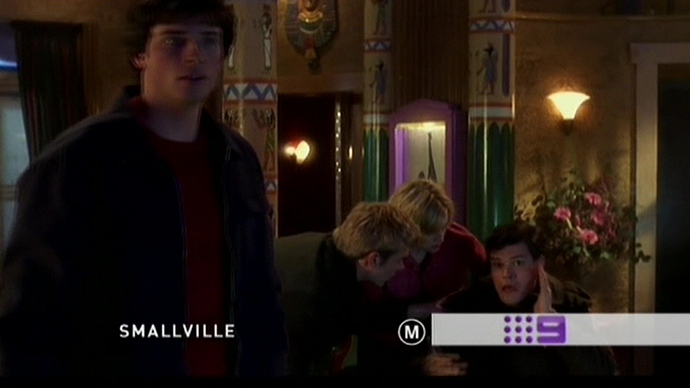 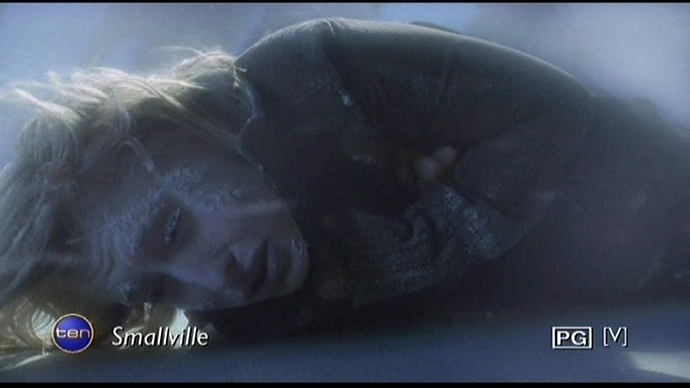 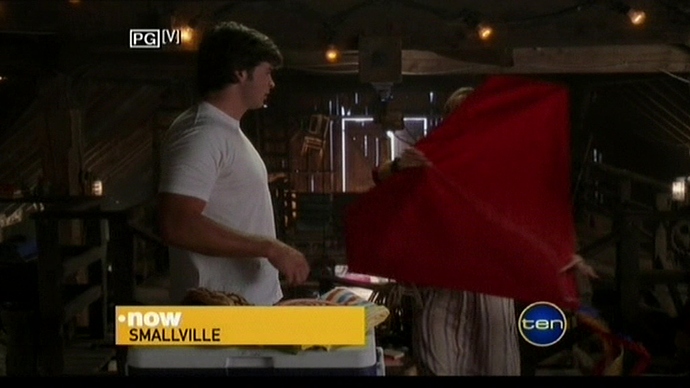 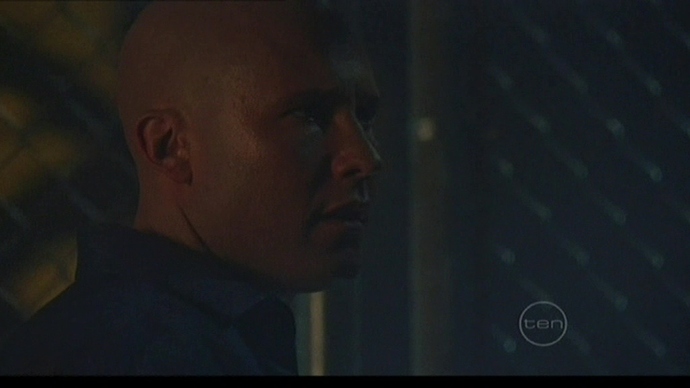 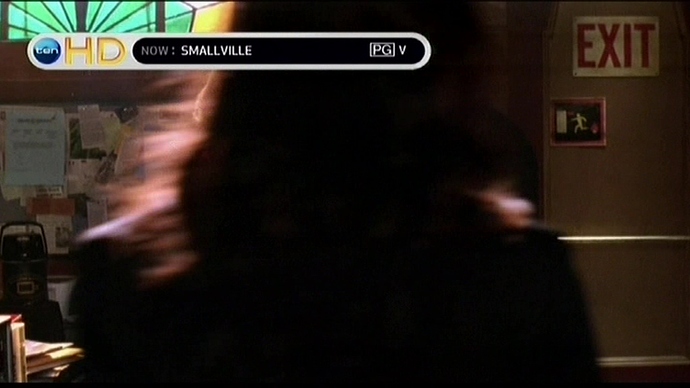 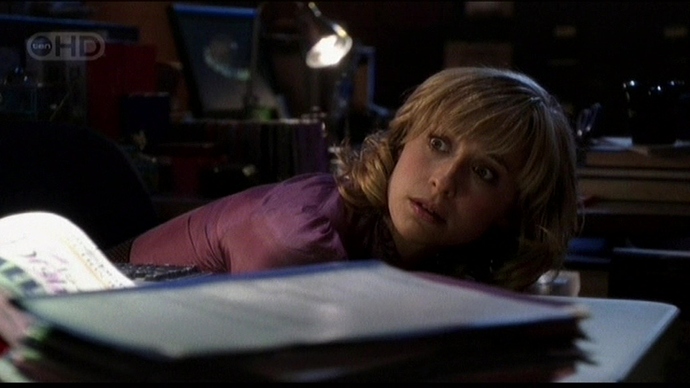 Ten which had acquired the rights to the new episodes in 1989 decided to screen them up against the repeats on Nine at the exact same time of 8:30pm Thursday.

Oh yeah I recall this one too! Thought it was odd neither channel wanted to budge when it would have suited both of them to switch nights, surely (or even move it an hour earlier (?)/later)

Technically a spin-off, but Full Frontal moved from Seven to Ten (as Totally Full Frontal).

So did A Country Practice. Maybe the same year?

Dancing With The Stars (revived this year by Ten)

And so was Changing Rooms.

So did A Country Practice. Maybe the same year?

Full Frontal ended on Seven in 1997 and moved to Ten the following year. Unfortunately, TFF only lasted two years on Ten before getting the axe.

Another show that moved from Seven to Ten was Futurama.

I remember this topic on the old forum.

Top Gear moved from SBS to Nine, first airing on Nine in 2010.

Probably the first significant shift of shows between channels came in 1962, when TCN9 in Sydney paired up with GTV9 in Melbourne, and ATN7 with HSV7. This was triggered by Packer (who owned TCN9) buying GTV9 a year or so earlier.

Up until then, GTV9 and ATN7 were partners, and TCN9/HSV7. So the shift meant that some shows that were appearing in the other city had to switch channels. But the change wasn’t instantaneous as advertising and sponsorship contracts for specific shows had to run their course before they could change over.

But one title that didn’t budge for the next 25 years (or more) was Disneyland (later The Wonderful World Of Disney) which continued to be shown on Nine in Sydney and Seven in Melbourne until well into the 1980s.

I remember Mike Walsh promoting The New Mickey Mouse Club show on his Channel 9 daytime show in 1977. He mumbled and covered his mouth when he mentioned what channel it was on outside of Sydney!

But one title that didn’t budge for the next 25 years (or more) was Disneyland (later The Wonderful World Of Disney ) which continued to be shown on Nine in Sydney and Seven in Melbourne until well into the 1980s.

I noticed the other night that Nine were promoting the Toy Story movie for this Saturday night as part of The Wonderful World Of Disney. So if looks like they are reviving that for their newly signed agreement with Disney.