Yes the series is back next week. 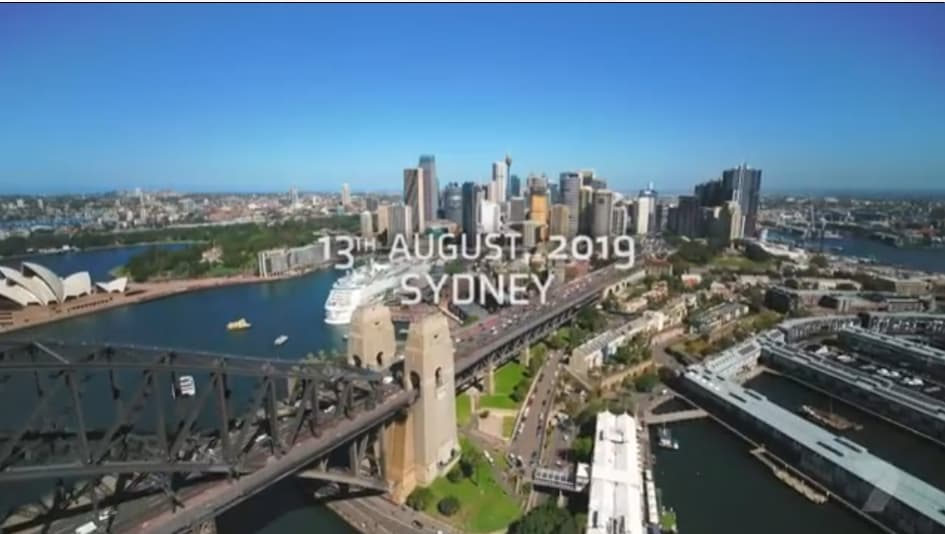 On August 13, 2019 computer engineer Mert Ney went on a rampage in Sydney’s CBD. He stabbed to death 24-year-old escort Michaela Dunn, and in the streets a passer-by in the back. Ney’s captured jumping on a car and waving a knife with blood on his jumper. Bystanders run for their lives. A Channel 7 cameraman and journo just happened to be there. They chase after the 20-year-old despite him yelling “Allahu Akbar” and wearing a satchel bag shouting “I’ve got f***ing bombs.” Office workers also joined the chase stopping him with a café chair and a milk crate.

Not watching the previous handful of episodes of this show over the last year, i decided to watch the show last week (titled ‘The City Killer’) . I thought the way it was shot and made was good.

A shame that its been shown as a filler on Seven though. 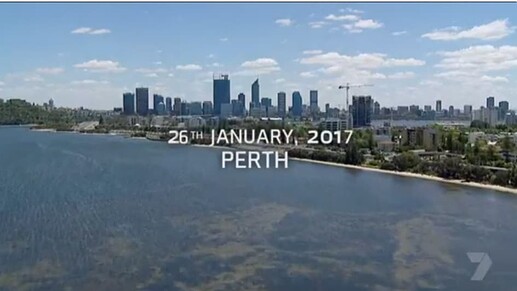 On 27 January 2017, a father of three and his girlfriend died when their seaplane crashed into Perth’s Swan River in front of 60,000 spectators. It happened on Australia Day during an air show, ahead of the city’s annual fireworks display.

Families watched in horror as the 1948 flying boat banked sharply before nose-diving into the water and breaking into pieces. They lined the water’s edge in silence as police, marine rescuers and up to 10 civilian boats and jet skis rushed to the wreckage. But nothing could be done to save pilot 52-year-old Peter Lynch and his Indonesian girlfriend Endah Cakrawati. The crash was captured on multiple mobile phones by witnesses. Endah posted videos on social media from inside the plane before and during flight. She appears in high spirits, smiling from ear to ear, and wishes her followers a “Happy Australia Day.”

Absolutely, I don’t think there’s been more underappreciated show in recent years.
Glad we get season 2, not so glad it’ll probably take another year to air from the first to last episode.