UPDATE: Days of our Lives is back in the schedule from the 11th of October.

A random week off?

Must be cheap filler because it doesn’t make sense for Nine to continue airing this and Young and the Restless with that 6-month delay or whatever it is. It would make sense if the fast tracked episodes were available on Stan and 9Gem could funnel new viewers to subscribe. but at the moment it’s only going to help get Foxtel get new viewers.

I can’t find the post now but someone wanted to watch the old James Bond movies before “No Time To Die” comes out in cinemas. Looks like 9Gem is running the movies every night from Saturday night.
Saturday: Dr No
Sunday: From Russia With Love
Monday: Goldfinger 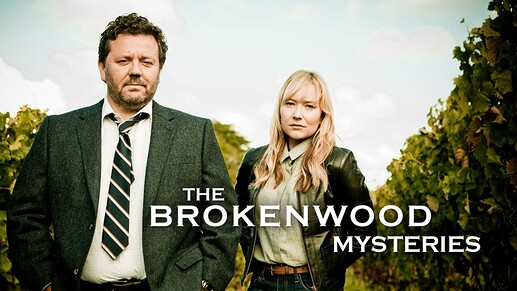 Episode 1: The Garrote and a Vinkelbraun
Mike and his team are thrust into a world of antiquities when a TV crew from the hit series All Things Old and Beautiful arrives in town and one of the hosts is murdered. 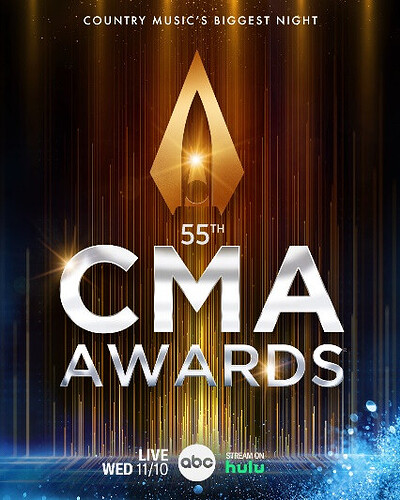 Just switched on Law & Order a few minutes ago, the audio on the HD channel appears a fraction of a second behind, whereas the audio is fine on the SD channel. Odd.

9Gem will show a new one-hour special Christmas at Highclere Castle tomorrow (December 5) at 7.30pm. Produced by ITN Productions for Channel 4 last year, the documentary gains unprecedented, behind-the-scenes access to Highclere Castle, where Downton Abbey was set, as the small team at the castle decks the halls and transforms for Christmas in its own unique way.

A FAMOUS north Hampshire castle is set to feature in a Channel 4 television programme this week.

UPDATE 12/12: it will be followed by the premiere of another special Christmas at Warwick Castle tonight at 7.30pm.

I see Days of our Lives is back on the schedule. Does anyone know why 9gem continually drops it only for it to bring it back yet Young & the Restless airs pretty much continually? The lag for Days is well over a year now.

They’ve also brought The Bill back after only airing it for 8 weeks in Prime Time last year. It looks like the same episodes from last year. Still nice to see it airing in its old ABC daytime slot.

Golfing lifestyle show will have its free-to-air TV debut alongside the US Masters.

Likely for the Bill it’s the only episodes they have the rights for.

Weird about Days though, considering the show ran uninterrupted during COVID due to the backlog seems odd it was paused.

continuation of coverage that started at 4:30 AM

Repeat screening on main channel in Melbourne, Adelaide and Perth at 2pm with Sydney and Brisbane repeat on 9Gem at 7pm

How is it possible that 9Gem and Seven are showing the same event on the same night? Did Seven get the non-exclusive FTA rights?

How is it possible that 9Gem and Seven are showing the same event on the same night? Did Seven get the non-exclusive FTA rights?

Probably just easiest to allow anyone who wants to broadcast it in the Commonwealth to do so. 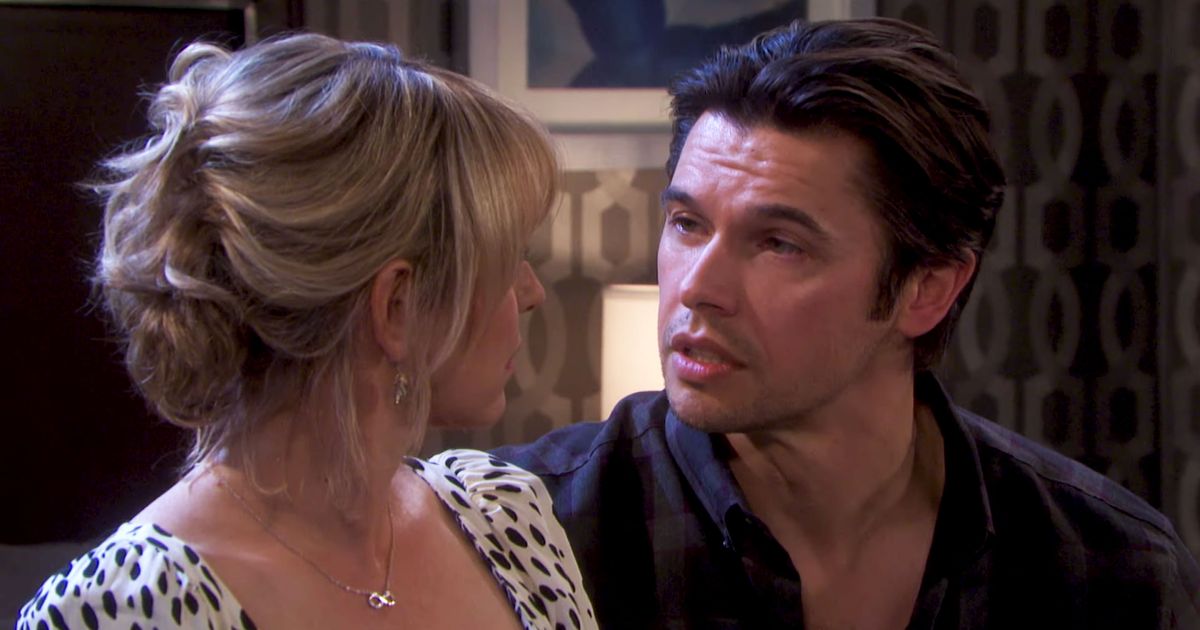 Twist! NBC’s Days of Our Lives Is Moving to Peacock

The move means the NBC network is out of the soap-opera business after 73 years.

Days Of Our Lives, currently airing on 9Gem, is moving from NBC to Peacock in the US. It is unclear if this will have any impact on the show’s airing here, probably little change in the short-term, I guess.

I think Nine and Foxtel buys Days of Our Lives from distributor Sony Pictures Television, not NBC. As long as SPT is happy to continue to fulfill the contract by supplying the episodes, that should be OK.