But the EPG still shows ATP Cup from 7.00pm.

All Tennis matches are postponed today, and will be back tomorrow. An update about the schedule will on online soon.

They should update the EPG as soon as they make changes, so people can record the program.

Networks do update them, but they seem to come through late on the actual TVs.

I read somewhere a while ago too, that the online guides are done through like some third party and often experience similar delays, wonder if EPG’s are related anyhow?

While some online guides are showing tennis still on both channels.

Not sure what the TV EPG is showing now though?

Well, Fetch still showed it as ATP Cup from 7pm.

I wanted to record it because I recorded it on 9 last night but because of the interruption it didn’t record the ending. So now I’ve had to record 4.5 hours of 9Gem to get the end of the movie.

I also wanted to record it, but failed to do so both times

Fetch has its own EPG rather than using the EPG that is embedded in the broadcast signal which may explain why it didn’t update. I don’t know how often the Fetch EPG is updated.

UK police procedural drama London Kills premieres on 9Gem next Monday (February 22) at 7.30pm. This is one of Acorn TV’s first original commissions, with two series (five episodes each) produced so far. Both series are available on DVD.

Was just about to comment on this, but the ever keen-eyed @JohnsonTV is onto it

Just saw the 9Gem promo (but before seeing the title and realising what it was), I’m thinking “I recognise that actress” [blonde - she used to be in Inspector Lynley] and sure enough it was London Kills - I just borrowed the Acorn DVD from my local Library!

This show is licenced to Nine by Acorn, who also licence Agatha Raisin to the ABC and Nine and Foyle’s War to Seven.

I’ve noticed on the TV guide for next week that The Bill will be airing on 9Gem from Monday 22nd March at 8:40pm, airing double eps each Monday. Judging by the sypnosis, they’re starting from the beginning of Season 20, which aired in 2004, during the ‘soapy’ era of the series under EP Paul Marquess.

Yes to The Bill being back. Love the show and I’ll always have fond memories of watching it on DVD with my grandpa.

Though 2004 is a weird starting point. Arguably it wasn’t a very good season, Polly’s character being all but destroyed, the low point of Gabriel, the high rape count of characters continuing and the botched return of Beech.

I would have thought they would have started with the 2002 revamp just before Sun Hill goes up in a fireball. It would have been a much more natural starting point and plenty of action.

I don’t understand why the ABC dropped their repeats. They repeated it twice only to stop at the 1990 season first go and the 1991 season the second go.

An intimate portrait of Robin Williams and his invulnerable spirit, Robin’s Wish is the story of what really happened to one of the greatest entertainers of all time - and what his mind was fighting.

This afternoon, Gem showed the Cliff Richard musical The Young Ones (1961).

The film was originally made in an aspect ratio of 2.35:1, but the version on Gem was cropped to 4:3! It was probably an old TV print from the '80s or '90s. The colours were quite washed out, and the pan-and-scan movement seemed ‘juddery’, especially when the physical camera was moving at the same time.

Surely there’s a 16:9 (or even 2.35:1) transfer of this film available by now, so where was this version sourced from? Do Channel 9 have an archive full of old TV prints that they want to use? Who knows. 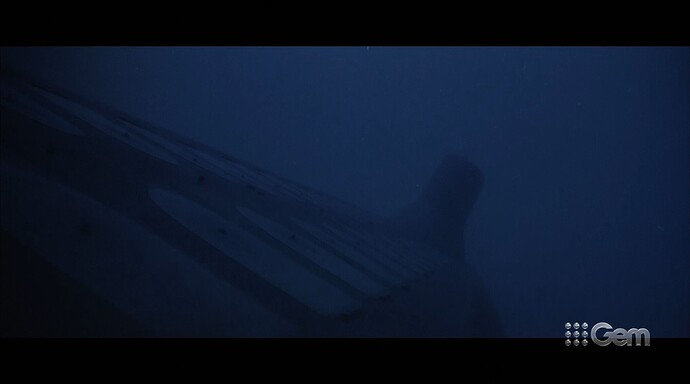 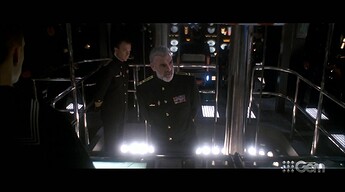 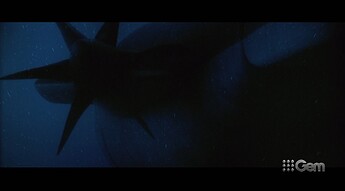 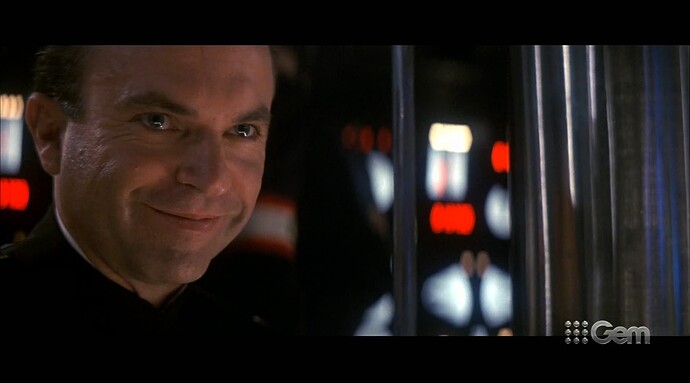 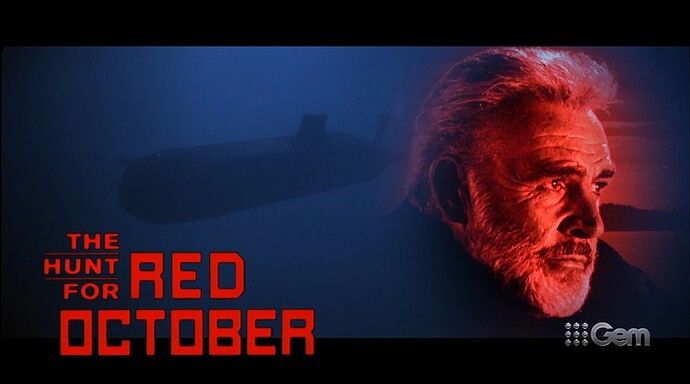 The Hunt for Red October now trending on Twitter.

assuming it was a last minute change because of the submarine theme of the day yesterday?

Days of Our Lives is off the schedule from Tuesday.

They had Footy Classified still scheduled in its usual late Monday and Wednesday slots up here at the start of the week.

I was sure last week was the end but recorded Monday’s timeslot just in case and ended up with a replay of 100% Footy (Footy Classified was still on the EPG as it was showing on my recording information). Probably a lack of communication or TCN just haven’t been paying attention?

UPDATE: Days of our Lives is back in the schedule from the 11th of October.