Saw this on a Facebook group I am in just now , it’s appeared on Stan, not my screenshot. 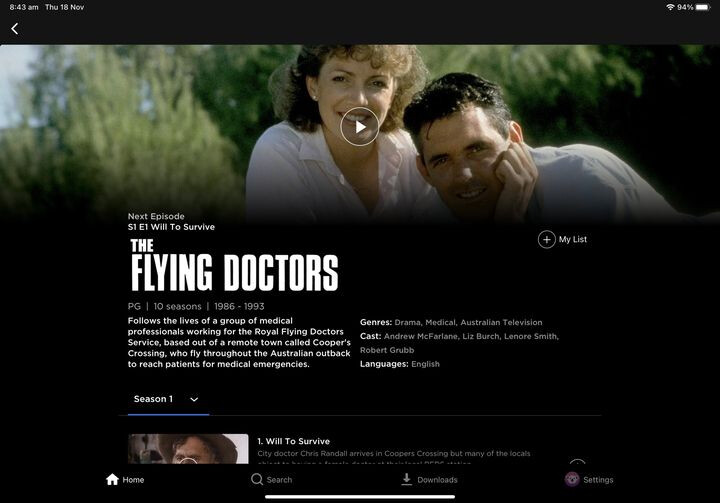 Random question that i think was in another thread , so when they add these old shows does Stan have to pay the actor/resses when their show is streamed ? same as with soaps like old episodes of Home and Away , 7 would have to ? Or do I have the process wrong.

Picture in Picture now available, got this notification when I opened the app tonight. Not sure how new it is. 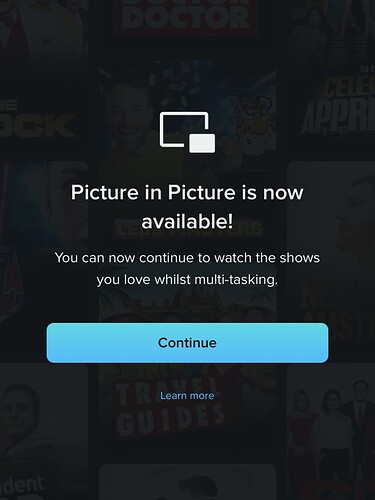 Picture in Picture now available, got this notification when I opened the app tonight. Not sure how new it is.

Has been for months now…

Noticed Channel 9 randomly have the US Country music awards on today. Was there any live feed of this on 9now when it was on?

It was shown live (AEDT) on 9Gem 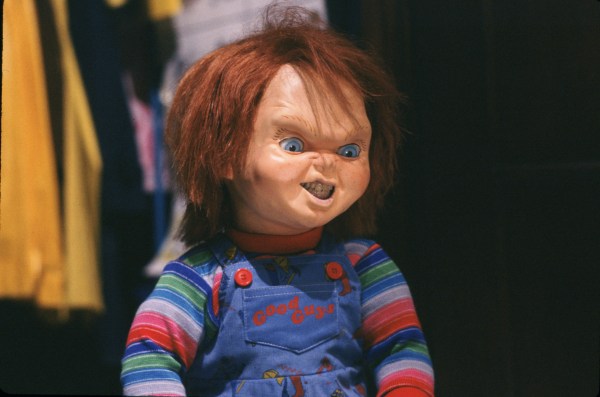 Chucky is set to cause more bother after the horror drama series was renewed for a second season. The show has been picked up by USA Network and Syfy, which have both been airing the series. The ei… 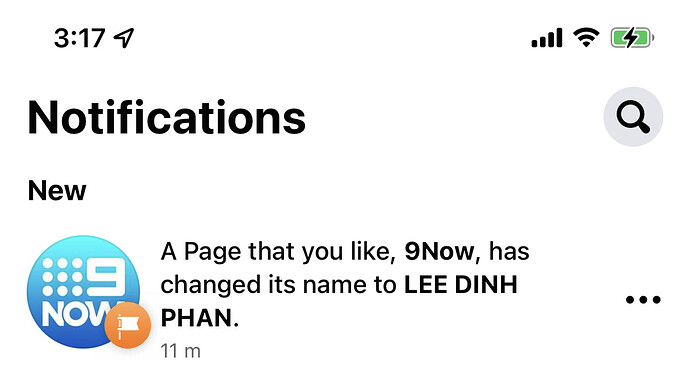 That’s quite a pivot!

Is it another page or the real one hacked?

You could always check for yourself, but here’s the history. It’s real

Maybe the wrong account? As in someone meant to change their own and mucked this one up?

New episodes of comedy with Alan Tudyk screen each Thursday. 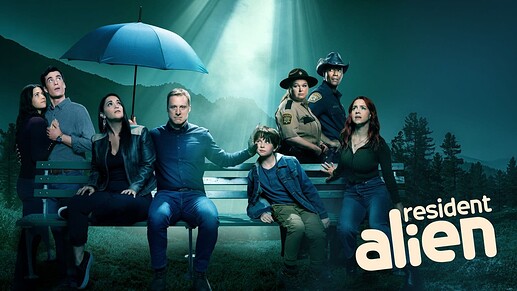 NEW EPISODES FAST TRACKED FROM THE US EVERY THURSDAY

A comedic sci-fi drama based on the Dark Horse comics of the same name, “Resident Alien” centers on a crash-landed alien (Alan Tudyk) who must take on the identity of a small-town doctor and somehow find a way to fit in with the local human population. While discovering what it means to be human, he’ll begin to question whether humanity is worth saving as he grapples with the morality of his secret mission on Earth.

Interesting. Full House isn’t on Netflix anymore just Fuller House I swear it was on there before must have expired… (Ok there is an Asian show called Full House but not it )

Not sure if it’s still there as I’m away at present but CNN US feed was being streamed on 9Now last night.