So we can finally confirm all this time it was bullshit about Fox/Disney not selling Seasons 1-9 to broadcasters.

Or maybe it’s changed policy now Disney+ has bedded in. I’m not saying that version is right, but I’m not sure you can dismiss that as “bullshit” given the evidence that accompanied it.

Hell, given 7 has no longer got rights to new episodes perhaps it has negotiated more archival episodes.

So new episodes of Family Guy and American Dad are moved to 7flix, while new Simpsons are wiped off FTA altogether.

They need to rename this channel . 7Flix sounds too much like Netflix/Quickflix or a movie channel . Calling it 7Three is too much of a mouthful . Perhaps something like 7Xtra though that sounds not so great either.

I thought Disney would have wanted fast-tracked new Family Guy and American Dad on their service too.The Contract still with 7 I guess.

From memory it was originally set out to be a movie a movie channel when it first launched, hence the name.

I remember reading and here is some of it (rest is behind paywall) from The Australian at the time:

The Seven Network is poised to launch a new free-to-air movie channel called 7flix, in a move designed to stunt the momentum of global streaming giant Netflix. Set to begin broadcasting on February 28, 7flix will also air episodic TV series for binge-watching. It will be the network’s fifth channel, in addition to Seven, 7TWO, 7mate and racing.com.

I don’t think it ever stunted the growth of Netflix.

So new episodes of Family Guy and American Dad are moved to 7flix, while new Simpsons are wiped off FTA altogether.

There was a hint in one of the media articles that Seven could be negotiating to air the new seasons of The Simpsons in a second window release after a Disney+ exclusivity period has expired. 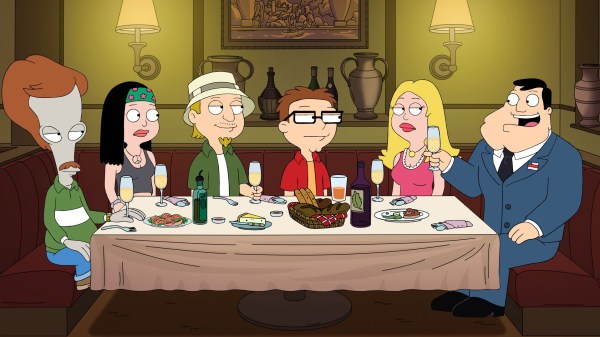 Simpsons will be weeknights on 7Flix in 2022. 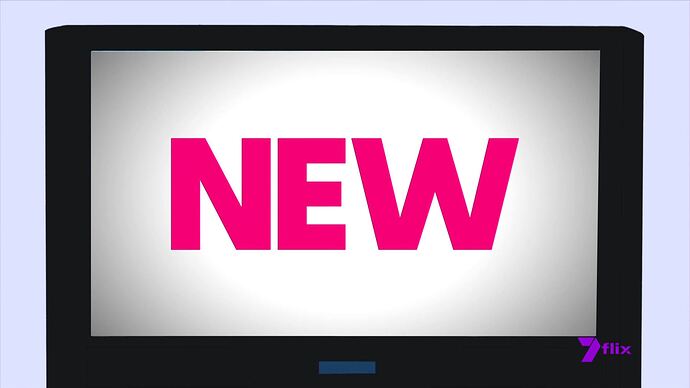 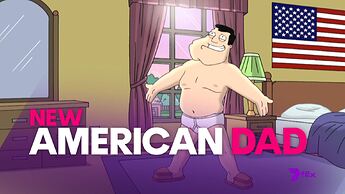 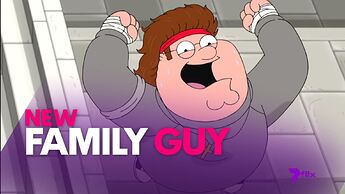 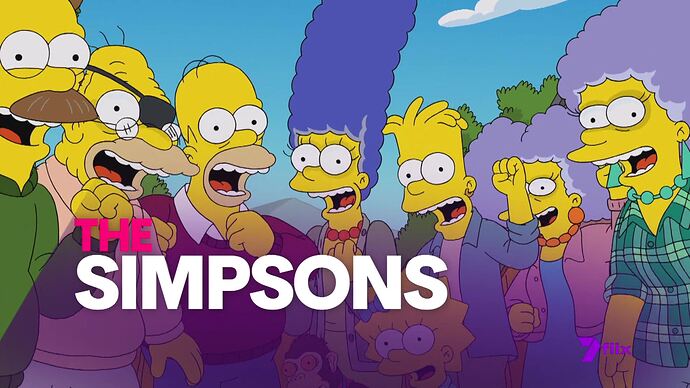 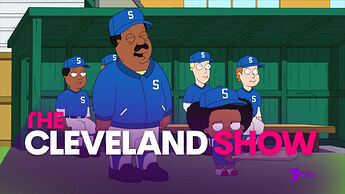 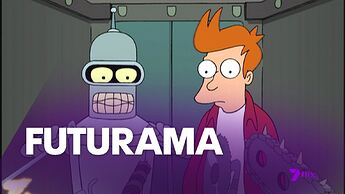 is there where The Cleveland Show went, I was wondering why it didn’t come back on Shake.

It’s a shame Bob’s Burgers is not part of the line up. It would have more appeal here than The Cleveland Show.

The Goldbergs new episodes resume next Monday at 11:20pm on 7flix.

Geez, they’ve bumped it to flix. A bit odd since it must have been working for them late night (around 11.30/midnight) on Seven.

Geez, they’ve bumped it to flix.

Just like most, if not all of the comedies on Seven and the animations on 7mate. I don’t get why they were all bumped to flix?

Thank You for the Message, looks like my Request for The Goldbergs to move to 7flix finally Paid off.