Discussion about the “New Channel” on LCN 76. 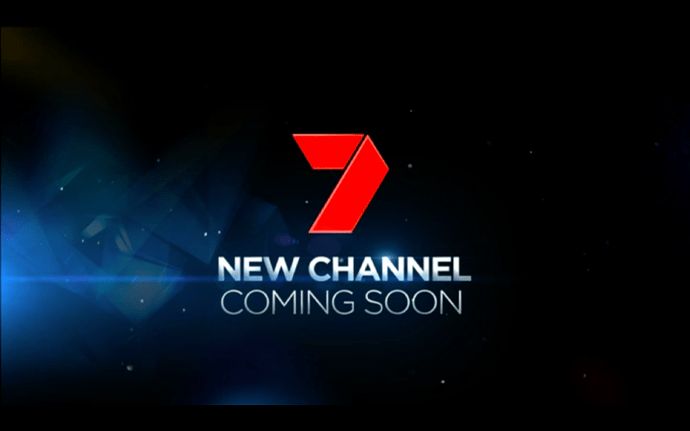 Same, even though I know 7 will just answer Channel 9 with their equlivant to 9Life.

Would an all music or music related channel work on FTA? I can go all day at times just leaving Channel V or MAX on in the house in the background.

I’d say so. It’d be a nice change of pace, but you’ve got to make sure that you’re targeting the right market. Young folk have Youtube and Apple Music, such a channel would be useless. An oldies/classics channel - maybe.

Almost certain to be an HD simulcast of the main channel, with 7mate to switch to SD.

It would’ve been an interesting idea for Seven to experiment with some pop up channels over the holiday period to see what content resonates with viewers.

A limited deal with a big American studio such as Time Warner, parent company of channels TNT, TruTV, TBS, CNN, Adult Swim, Boomerang etc., could’ve seen them trial various genres of entertainment before they settled on one. They could even have utilised the channel for some big sporting events, such as the Australian Open or Sydney to Hobart, for a limited amount of time.

Aren’t 7, 70 and 71 all broadcasting SD channel 7? Why wouldn’t they make one of these (70 or 71) HD (as Nine did) and broaden out 76 to something else?
Whatever it is, I can only imagine it will be average programming at best.

Multiple channel numbers can be assigned to the one video stream - there’s not separate 7, 70 and 71 versions of SD channel 7, there’s just the one.

I expect 76 to be something other than a HD simulcast - it would make no sense to launch it on such an obscure LCN and have an SD placeholder channel.

I would love to have a music channel on FTA. It’s a shame it probably won’t happen though, because I doubt it would achieve enough viewers to make it sustainable.

I expect 76 to be something other than a HD simulcast - it would make no sense to launch it on such an obscure LCN and have an SD placeholder channel.

Wouldn’t Seven do a LCN reshuffle anyway to coincide with the new services like Nine did around launching 9HD & 9Life? It would be too disjointed in several ways having a gap between 74 & 76 then another one between 76 and 78.