From (morning following) Wednesday 21 October at 12:45 am double episode. 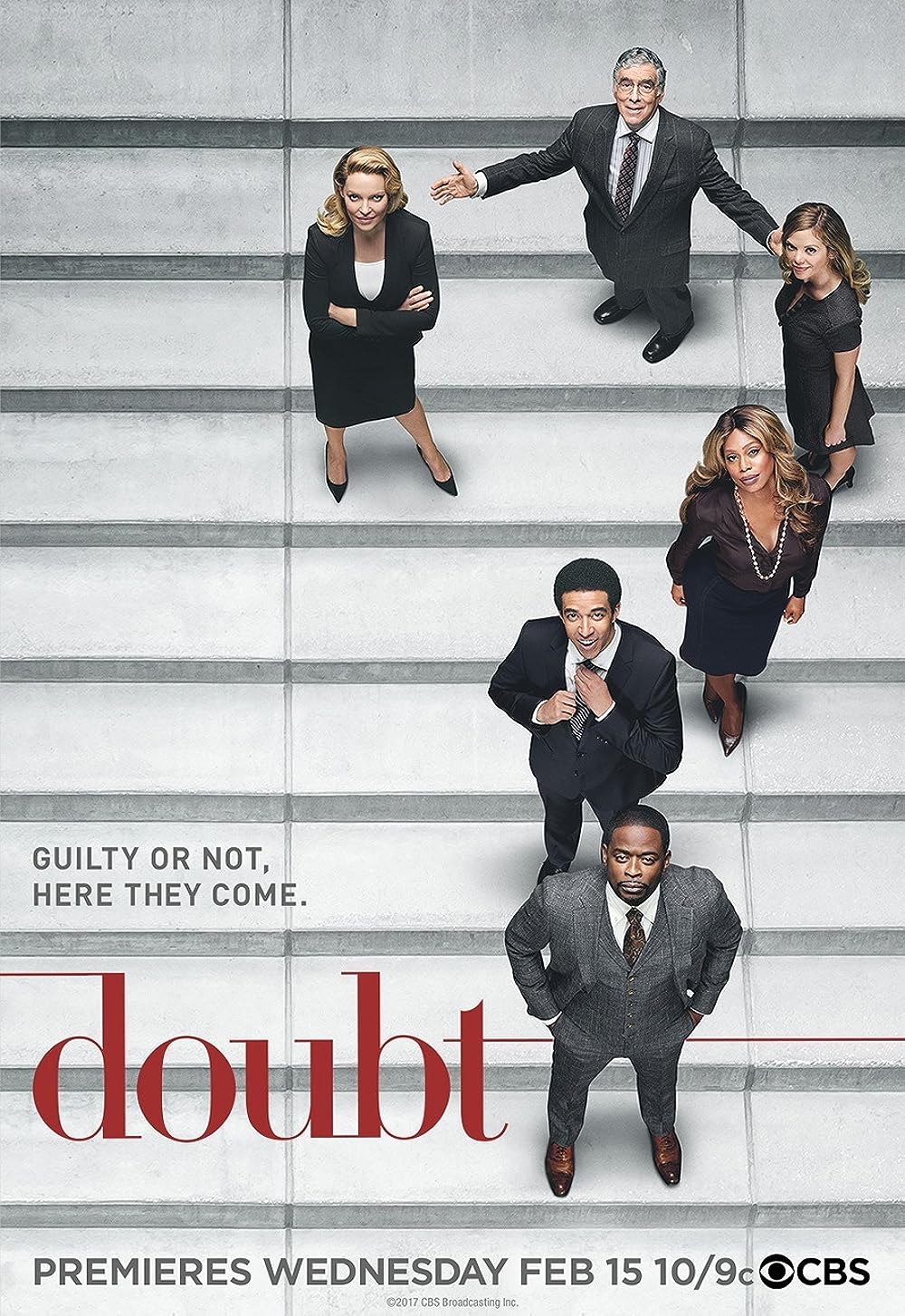 Doubt: Created by Tony Phelan, Joan Rater. With Katherine Heigl, Dulé Hill, Laverne Cox, Dreama Walker. A successful defense lawyer at a boutique firm becomes romantically involved with a client who may or may not be guilty of a brutal crime.

wasn’t it meant to air on Ten first, all these years ago.

It was announced yes, but 10 probably backtracked and passed on it after it was taken off the air by CBS after 2 episodes and subsequently axed after 1 season.

This is another title which was likely acquired mainly for 7+ as it’s been on there since the end of last year and the network is likely exercising its FTA rights before it expires.

7flix is airing Season 30 of Simpsons AGAIN from the 14th.

They’re back to Season 9 again. That seems to be as early as they want to/can go for some reason

I find it interesting that flix targets females 16-54 yet their key recent successes are basically Family Guy and American Dad. These surely would skew male and I thought were a great fit for mate.

I just noticed that 7flix is airing movies each night like the old days.

The Simpsons Season 8 will air from Tuesday 23 November from 7:00pm. However, it will only air until Thursday.

On the 29th, the prime-time schedule will change.

What channel do new episodes usually air on of American Dad and Family Guy is is still 7mate?

No. American Dad and Family Guy are only on 7flix, and also repeats only.

The 7flix EPG seems to be broken. Is anyone else the same? 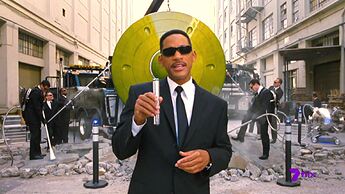 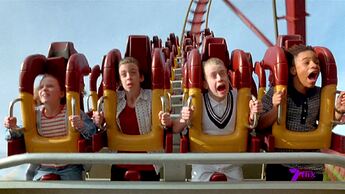 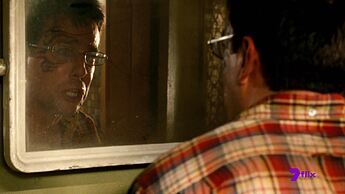 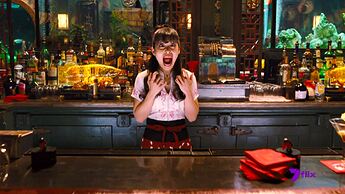 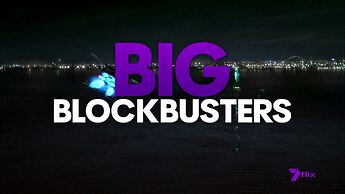 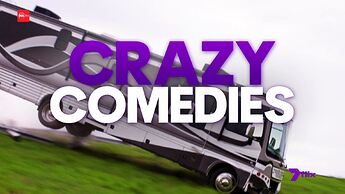 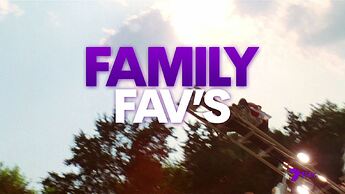 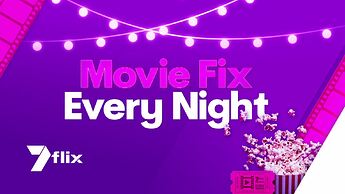 The Simpsons is back in the schedule at 7pm.

When does this start? There are no movies tomorrow or Monday.

Been running for a few weeks now.

Your post said from this coming Monday that The Simpsons and Futurama is out of the schedule and I’m saying The Simpsons has been added back in.

Well it’s wrong. There aren’t movies on every night.

The Simpsons Season 8 will air from Tuesday 23 November from 7:00pm. However, it will only air until Thursday.

So we can finally confirm all this time it was bullshit about Fox/Disney not selling Seasons 1-9 to broadcasters. 7flix has shown Season 9 (twice) and now Season 8.