May have been access to systems in Melbourne to produce the news that are still offline in Sydney that may now be partially working or have been configured for remote use since?
Family Matters?

It could have been backup if Sydney went down again, Alex could continue the show.

And now they are confident enough that the issues are sorted, that they were happy for him to return to Sydney.

They were probably thinking it was better to be safe than sorry. On Snuday they had no idea whether they could even put Today on air on Monday from Sydney. If Sydney wasn’t functional, Alex may have presented Today from Melbourne with somebody else.

Agreed! As Leila said on Monday morning when the show started - they weren’t even sure if they were beaming onto people’s televisions.

Always wondered what happened to Urkel. Now we know he’s been causing havoc at Nine. 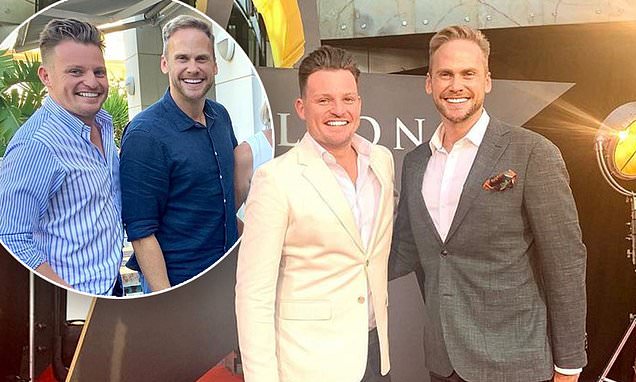 The whole thing is a poorly designed 5 minute graphic.
The background is too busy, the results don’t have a prominent position. It’s aligned weirdly and it has a clip art. You can’t even really read the NewsCorp attribution clearly.

You could go with 100000 other templates - a map with those numbers in the state boarders, a real photo of a vaccine bottle…

My wife picked it a while ago.

My wife picked it a while ago.

Hey guess what? People’s sexuality isn’t some fun game for people to “pick”.

I probably should’ve used a different term. I didn’t know that people would get offended by how I said it.

I’m not offended. I’m just tired of it.

It’s very obvious. I didn’t think it was a question tbh.

I thought the same. And the story is about who his new boyfriend is, not that he has come out. I daresay most people would have known.

Let’s ask him ourselves! Tim what’s the story? 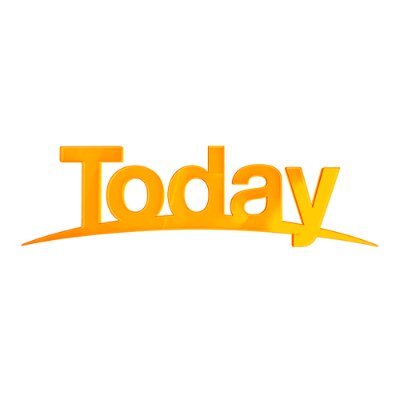 Any guesses who’ll be hosting the show on Good Friday tomorrow.