But that’s not necessarily unusual. The Queen was 26 when she was proclaimed the monarch and Charles was 3. 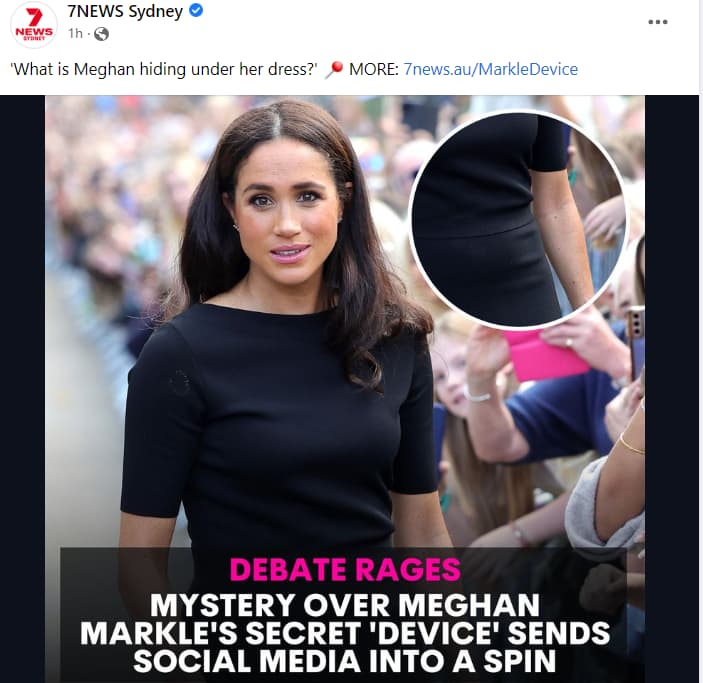 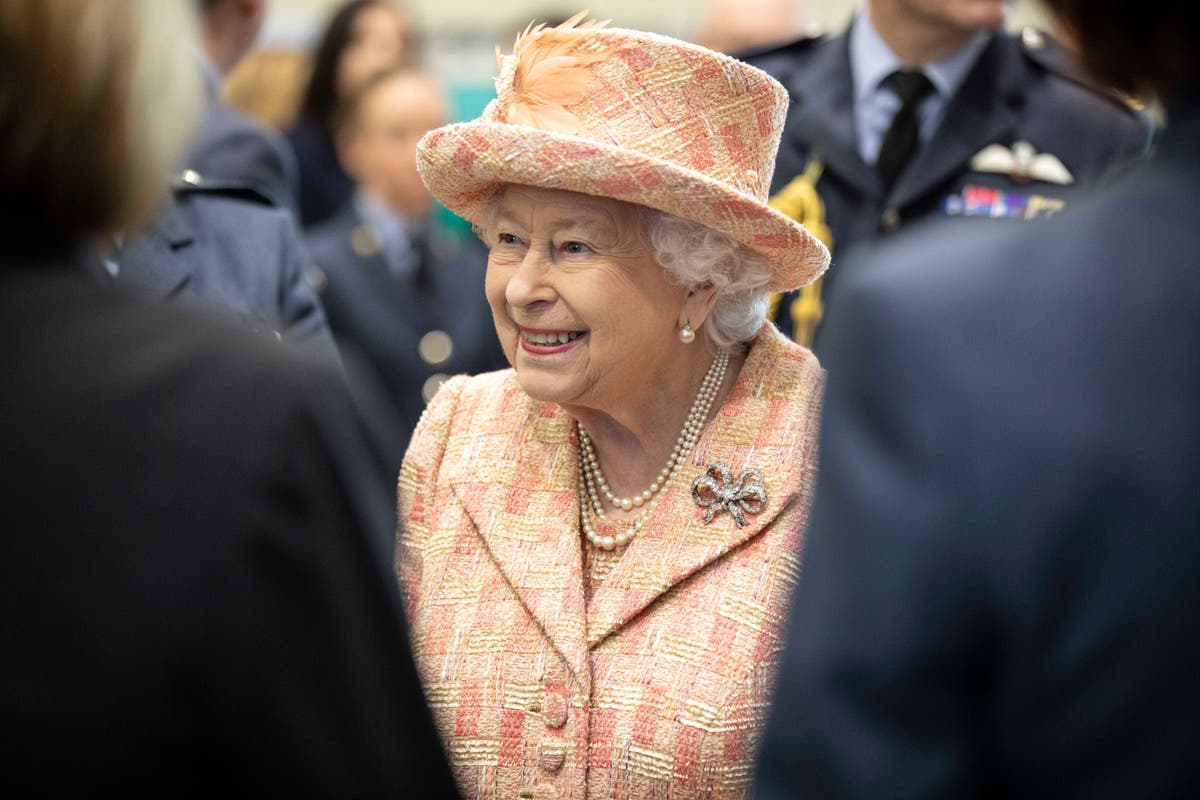 There was an elaborate plan to transport the body of the Queen via a special Royal Train but security fears saw her body flown back to London from Edinburgh.

George VI’s body was transferred from Sandringham to St Pancras via train.

so I was in London last week.

I was on the tube on my way to see Hamilton when the notification popped up on my phone to say she had died. you could tell when people got the news by the audible gasps going around the carriage.

Hamilton went ahead and afterwards i went to buckingham palace. was there to around midnight. multiple renditions of “God save the King” and people just milling about, watching whats happening, especially the media, who were already set up when i got there about 10:30 pm.

I went back the next day to lay flowers on behalf of my mother (this was when they were still letting you do it at the place, now its moved to Green Park). I once again stuck around, and this time i saw the king come out to do a bit of a walkabout and talk to people. i didn’t talk to him but i did see him. Staff of King Charles told they could lose their jobs as nation mourns...

The decision to tell staff their jobs are at risk as Queen Elizabeth II is being mourned has been labelled "heartless".

A Clarence House spokesman said operations there had ceased and a consultation process with staff over redundancies had begun.

“Our staff have given long and loyal service and while some redundancies will be unavoidable, we are working urgently to identify alternative roles for the greatest possible number of staff,” the spokesman said.

The Guardian newspaper reported that up 100 employees had been told they could lose their jobs, some who had worked there for decades.

They include personal servants such as footmen, valets, dressers, cooks and clerical staff. 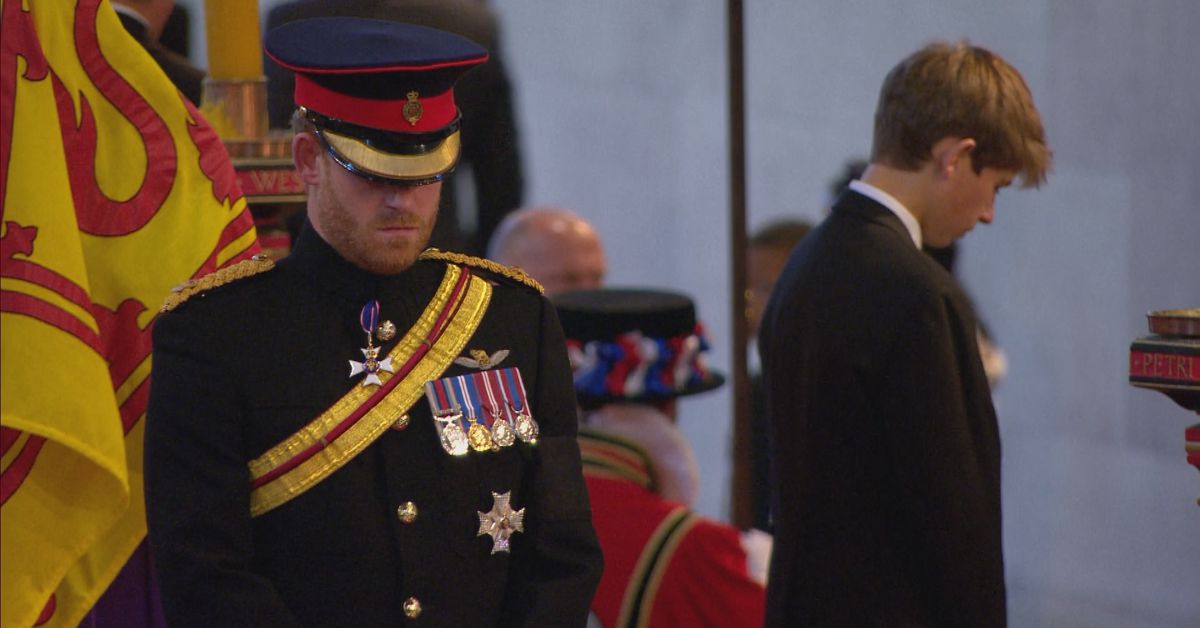 T﻿he Queen's eight grandchildren have held a vigil at her lying in state at Westminster Hall.

Can the public attend the national memorial service for the queen

I think so. Keep an eye on the Parliament House Canberra website for details of the service.

What does everyone think of the Queen’s funeral and the Operation London Bridge overall? I think the ceremony itself was solemn and a recognition of the monarch’s service to the country. The fact the funeral attracted so many world leaders demonstrated the respect towards the Queen by overseas countries.

The whole funeral plan was well executed, apart from the trip from Edinburgh to London which had to change from a train to a Royal Air Force transport plane, due to security fears.

As a security expert told Today on Nine this morning, plans for the funeral of King Charles III would start today. 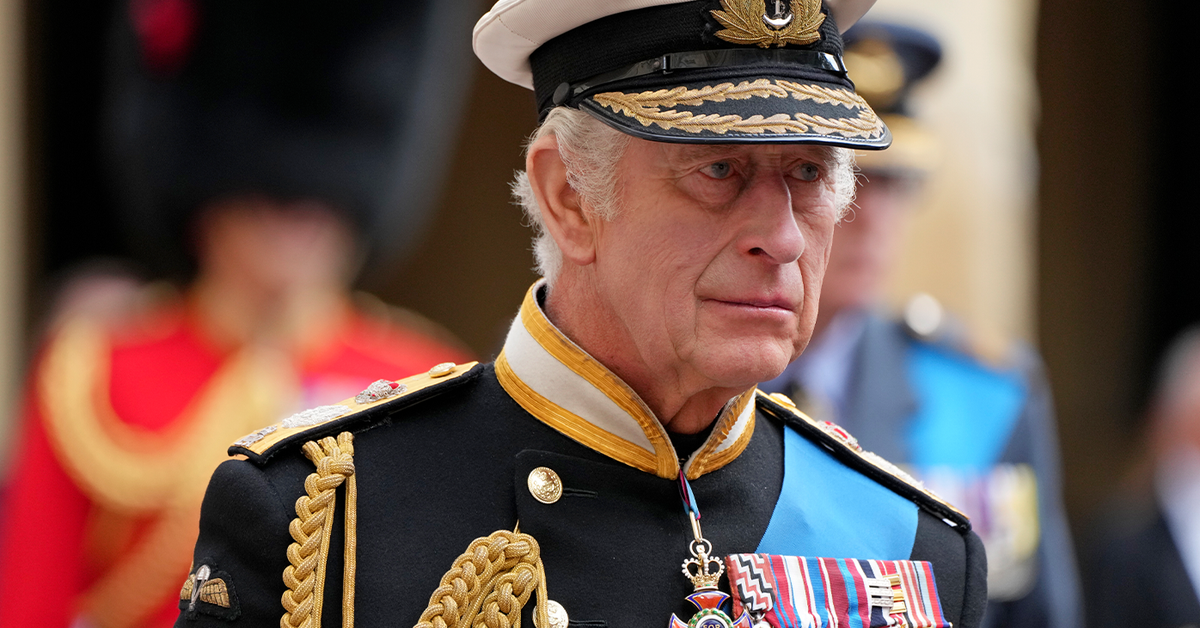 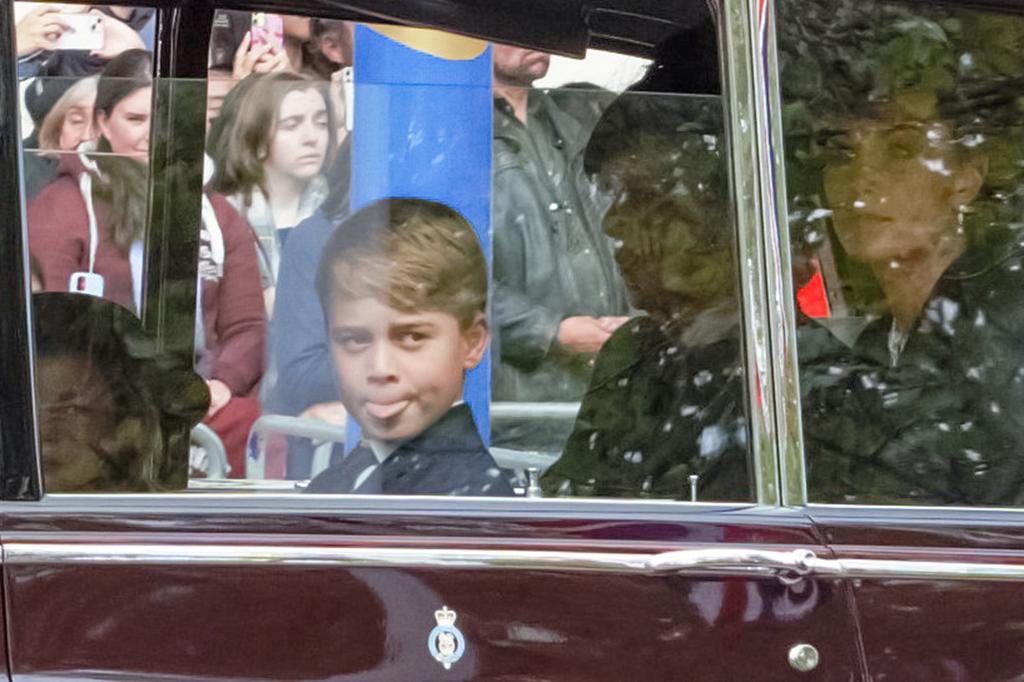 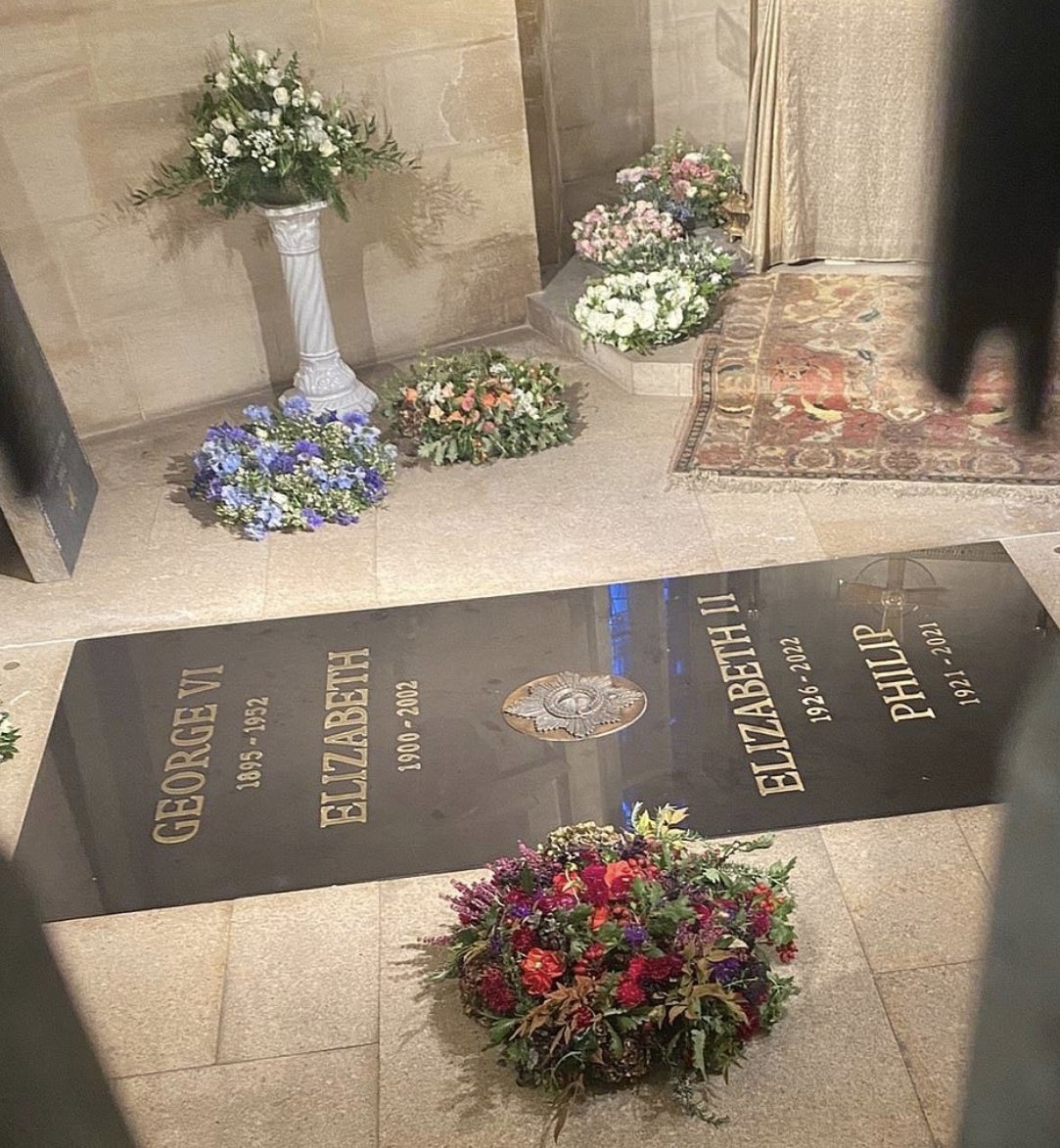 Replacing the late Queen's cipher with her son's will be "gradual and at the discretion of individual organisations".

The Queen’s Death Certificate has been published, showing she died of “old age”.

Britain's Queen Elizabeth died of old age, according to her death certificate, which has been published by the National Records of Scotland.