@theprojecttv
Pete, Waleed, Carrie & Steve are at the desk! Climate chaos as the Nats spit the dummy over net-zero & the PM threatens to bail on a big event. Plus, Actor Brendan Cowell is taking a break from scoring major roles in Hollywood flicks to sit down for a chat with us. #TheProjectTV https://t.co/kNIHNlvth2
1 Like
killy06 September 28, 2021, 8:47am #899

Not really a fan of Kate Langbroek on the show, she always derails it and doesn’t add much.

Much better alternatives they could have on as regulars.

she always details it and doesn’t add much

Wow different strokes for different folks. I think Kate is brilliant and one of my favourite guest panelists. She always says what I’m thinking and talks through her reasoning. I just wish she was on our TV’s more.

She’s alright but an be a bit annoying sometimes. I don’t think she should be on every week.

Lisa is on the cover of Stellar magazine this Sunday, ahead of the release of her autobiography It Wasn’t Meant to Be Like This on October 27. 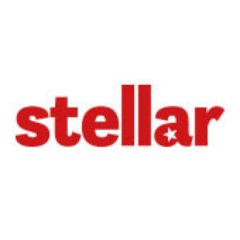 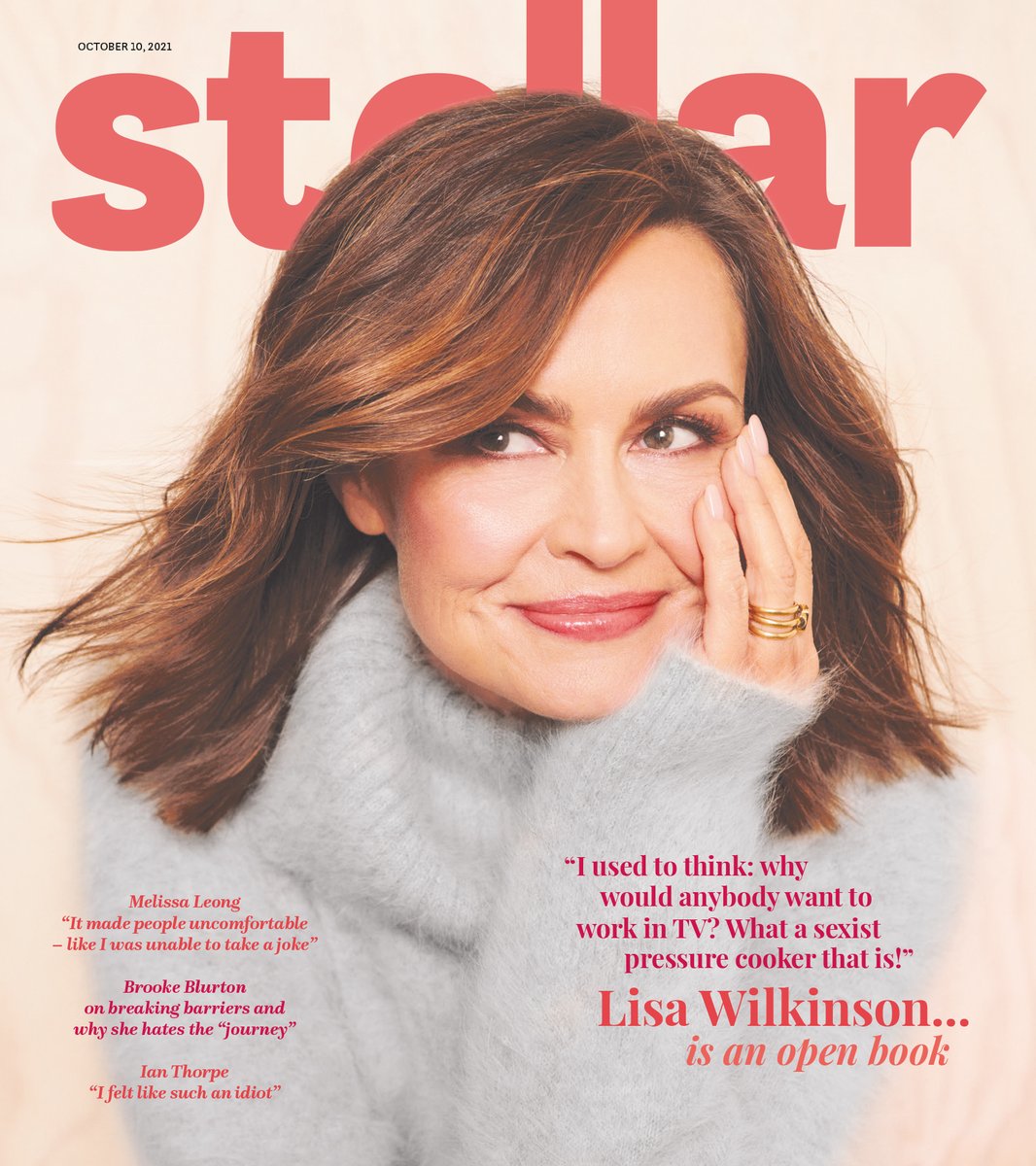 Lisa Wilkinson: "No one knew that I had this offer from Channel 10" | TV Tonight

@theprojecttv
Our very own Lisa Wilkinson sits down with Hamish to chat about her new book that details her rise from a young girl in Western Sydney to a force in Australian cultural life. 'It Wasn't Meant To Be Like This' is out Novermber 3. #TheProjectTV https://t.co/5tra3NL4tc
1 Like
Today
Aurora October 10, 2021, 9:49pm #904

“A force in Australian cultural life”, what does that even mean?

“A force in Australian cultural life”, what does that even mean?

It means - She works here, flogging a new book to the masses, we better make it sound good!

She was the editor of Dolly magazine at 21 which was a huge cultural influence in Australia. There probably wasn’t a teenage girl who hadn’t bought or read Dolly magazine back then.

Not sure why you think that statement is particularly unreasonable?

J Bar clarified what it was referring to. She indeed was a force at Dolly, long before she became the tv host that she has been since she was on Weekend Sunrise.

And I might add, a lot of teenage boys would have had some eye-opening experiences flicking through a copy of their sister’s or girlfriend’s Dolly. I have to admit, as a teenage boy, I learnt things from Dolly articles and Dolly Doctor which I didn’t learn anywhere else.

I used to sneak my sisters magazines and read the dolly doctor section.

@theprojecttv
WHAT A HUGE WEEK COMING UP! Yep, we almost ran out of space here but how exciting... It all starts with @Coldplay tomorrow! See you Sunday-Friday from 6:30PM on 10 for the biggest stars in the world ALL WEEK! #TheProjectTV https://t.co/CGYeS42btY 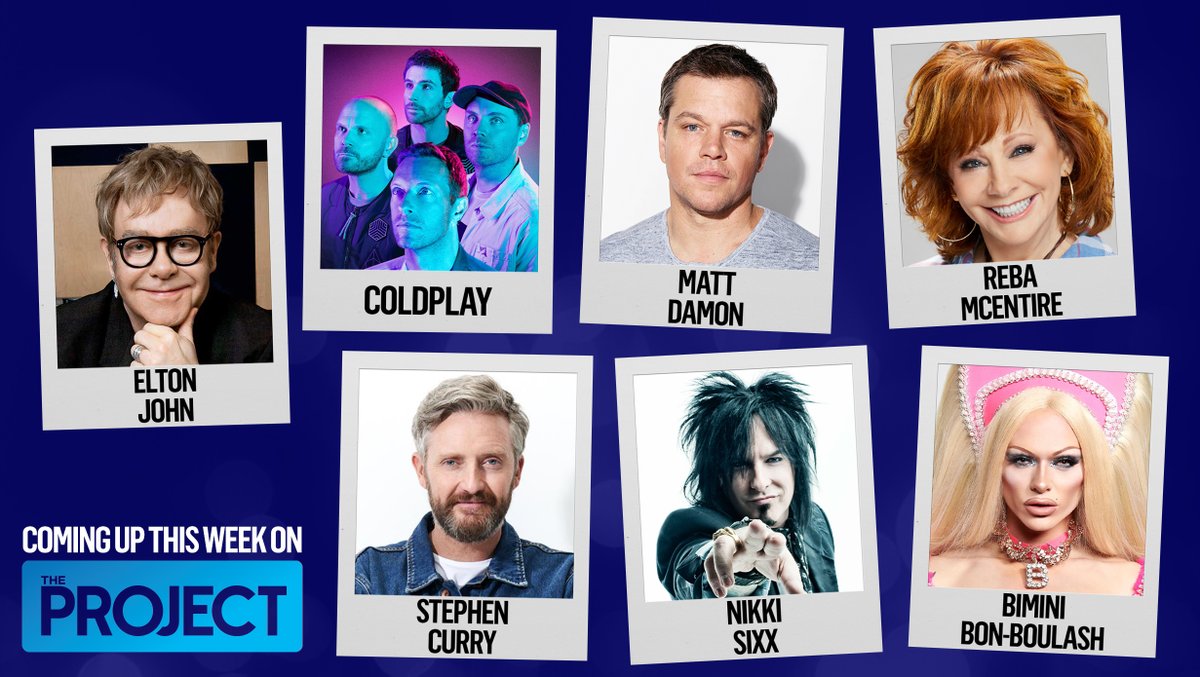 The Australian’s Media Diary reports that The Project’s “Lisa lovefest” was a turn off.

The episode of The Sunday Project where Lisa spoke about her book and “gender pay gap” with Karl Stefanovic, received the program’s lowest figures since Wilkinson and Hamish MacDonald were reunited - just 270k metro viewers for the first half hour of the program where the interview was screened.

Ten executives have been scratching their heads, wondering what went wrong. Diary hears that there’ll be no further plugs for Lisa’s book on The Project.

The Australian is trash and that column is diabolical with its weekly attack piece on its perceived enemies. They hate Hamish and Lisa and will skew anything about low ratings any way they can. Atrocious gutter stuff.

They hate Hamish and Lisa and The Project

If someone dared to criticise News Corpse’ beloved Andrew Bolt or Alan Jones they would have their arms up in the air.

They hate Hamish and Lisa

Is that because of their political views?

The article is made up. The ratings were on par for this time of year; almost identical to the same week of 2020.

Nobody ever watches the 6.30 half-hour, especially on Sundays.