When she said “I used to work at Boost Juice!” Who cares? this isn’t about you.

That’s just a wee bit unfair as it related to Hughie’s guess of Janine Allis. IMO her guesses were more legit than some of the others.

I’ve never quite understood the criticism the judges get for their guesses.

I always assumed the producers instruct them to make multiple guesses, including seemingly random ones, so that they can then edit the ones they want into the show so as not to give away all the ‘right’ answers before the reveal episode for each singer.

Caterpillar Gets A Wriggle On. 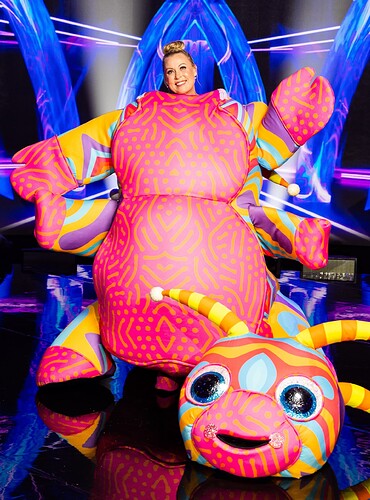 Lisa Curry Is The Second Celebrity Unmasked On The Masked Singer.

Commonwealth Games powerhouse Lisa Curry has been unveiled as the second superstar performer on The Masked Singer Australia.

Hidden beneath a magnificent Caterpillar costume, the triple Olympian, best-selling author and highly popular television and radio personality proved she could run laps around the stage as well as in the pool.

Despite her rendition of Tones and I’s Cloudy Day going swimmingly, the Caterpillar was no match for Rooster’s cocky take on 24K Magic by Bruno Mars.

Guided by the clues, Mel B thought Caterpillar was the infamous Schapelle Corby, Abbie Chatfield was set on The Project panelist Carrie Bickmore and Dave and Chrissie were convinced it was Australian athletes Sally Pearson or Emily Seebohm.

After her unmasking, Lisa said: “Caterpillars can’t sing, but we do turn into beautiful butterflies. And that I can do. Well at my age, I’ll probably turn into a moth!”

With performances to analyse and fresh clues up on the board, are you any closer to guessing who’s behind Popcorn, Tiger, Rooster and Snapdragon?

The Masked Singer Australia returns tomorrow night at 7.30pm with that same chaotic energy you know and love. 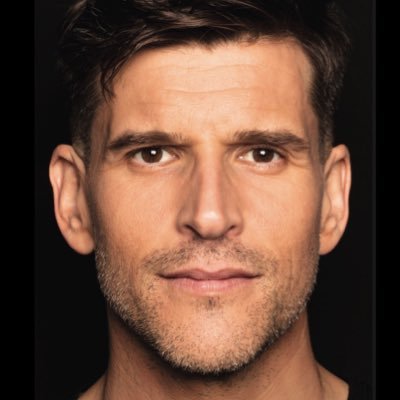 @oshergunsberg
When Lisa said "i needed a bit of cheering up", It didn't make the show - but I was so overcome I just hugged Lisa. thank goodness they cut away because I legit teared up. What an absolute goddess of a human. #MaskedSingerAU

It was an emotional post-reveal interview, I could see Chrissie’s eyes welling up. Lisa said “I needed a bit of cheering up,” I think she’s referring to the death of her daughter Jaimi Lee in September 2020.

I’ve never quite understood the criticism the judges get for their guesses.

I always assumed the producers instruct them to make multiple guesses, including seemingly random ones, so that they can then edit the ones they want into the show so as not to give away all the ‘right’ answers before the reveal episode for each singer.

Yes I remember Jackie O saying this was the case. They usually make multiple guesses and not all make the air.

I see a lot of criticism on Twitter for Hughesy’s guesses. Clearly he is there to throw out the far fetched and silly options. It’s a TV show after all and obvioysly is intended to give it a bit of a laugh. It feels much more balanced this season without Urzila as we often used to get multiple silly guesses but this season leaving that role mostly to Hughesy is much better IMO.

New for this season, the singer with the lowest and second lowest amount of votes (studio audience and judges) would have to perform different verses of the same song in a duel, then the judges would vote for their favourite performance. The losing performer would have to unmask. It would also happen on Sunday’s episode.

10 News First’s Sandra Sully has a cameo on the show tonight, reading out an extra clue for each performer. 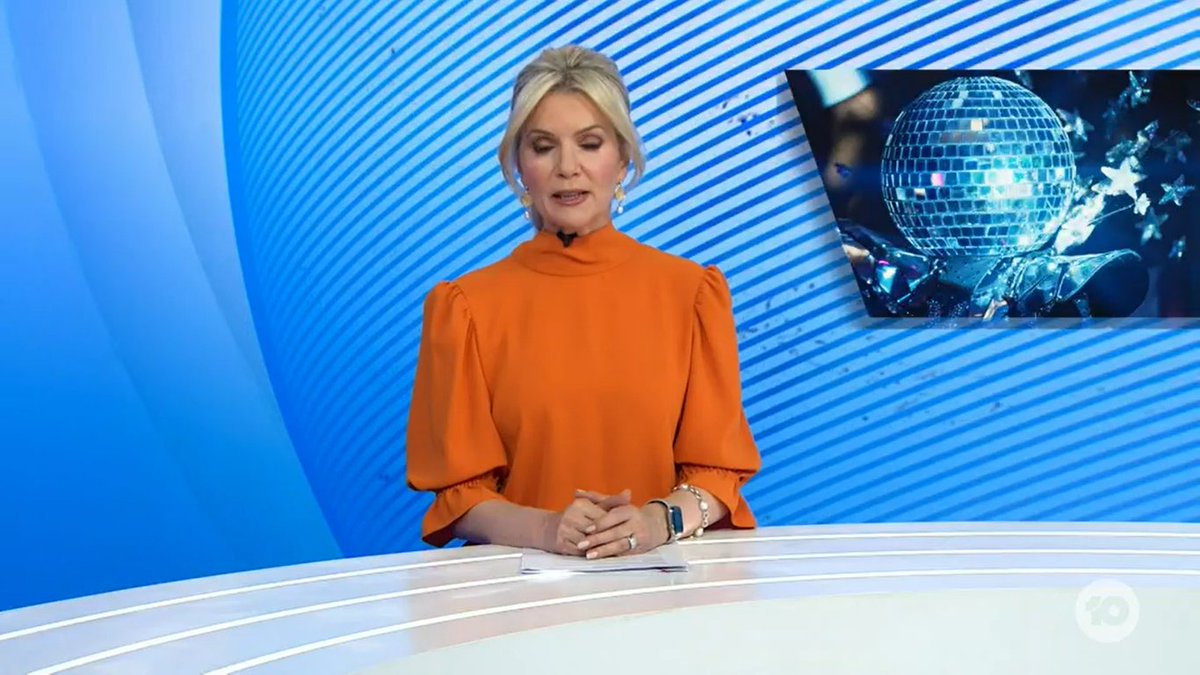 2020 winner Bonnie Anderson is live tweeting on the show’s official Twitter during the east coast broadcast of this week’s episodes.

The biggest promotion their news service has received in ages, cheesy as it may be.

Just glad the Dave Hughes hasn’t guessed Olivia as one of the masks!

Thong Flips Out Of The Masked Singer Australia. 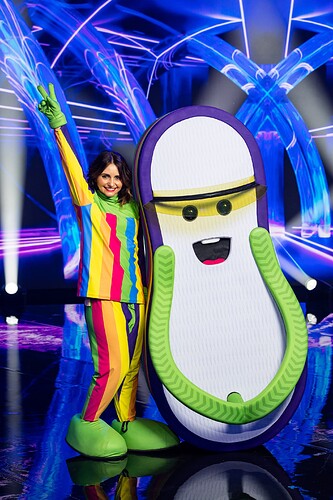 Beloved actress and Australian Survivor champion, Pia Miranda, has been unveiled as the third superstar performer on The Masked Singer Australia.

Despite her rendition of P!nk’s So What having the panel and audience jumping to their feet, Thong was no match for Blowfly’s emotive take on Adele’s Easy On Me.

Guided by the cryptic clues, Dave Hughes guessed Thong as Australian rapper Iggy Azalea, Abbie Chatfield was set on Hollywood actress Isla Fisher, Mel B was convinced that model, actress, and presenter, Ruby Rose, was under the mask, and Chrissie believed they may be pop princess, Carly Rae Jepsen.

After her unmasking, Pia said: “This has been so fun, I’ve loved every second. I can’t even tell you how good it’s been!”

With performances to analyse and fresh clues up on the board, are you any closer to guessing who’s behind Popcorn, Tiger, Rooster and Snapdragon?

I enjoy the format changes this season, having new masks come in next week is a good move too.

Some good reveals too, a great mix of revealed cast so far.

Though the padding in some episodes is very noticeable. What was up with that walking ten steps nonsense to start the Duel tonight?

They had an ad on this morning with 8 different options on who could be behind the new mask. I won’t post it cause its essentially a huge spoiler if the person is male or female. But 3 cooking ppl were a choice

Can you message me it

If its the same ad I am thinking of all 8 people were from the cooking world.

It was also shown last night during The Cheap Seats 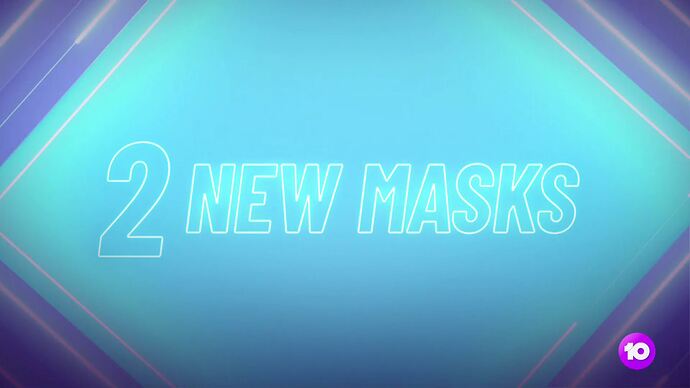 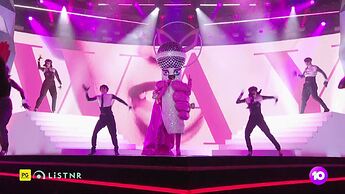 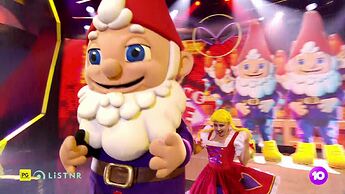 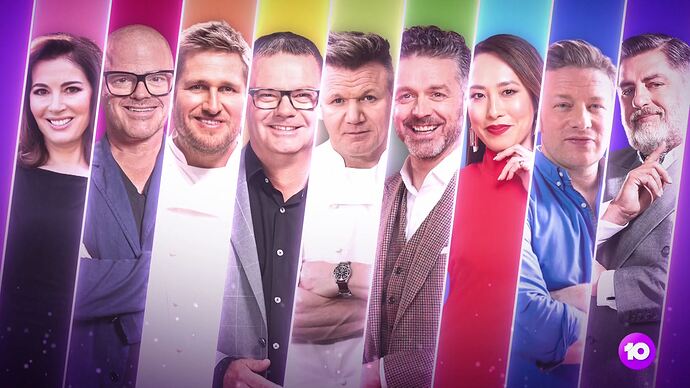 Well, the two new masks certainly won’t be Nigella Lawson and Matt Preston because they were judges on this season of My Kitchen Rules. And the British chefs Heston Blumenthal, Gordon Ramsay and Jamie Oliver won’t be on the show either. So it is down to four: Curtis Stone, Gary Mehigan, Jock Zonfrillo, and Melissa Leong.

You may want to keep an eye on their recent posts on Instagram.

My guess is Melissa

Sarah Harris mentioned on Studio 10 this morning (at the end of the interview with Osher) that there would be a sweepstake poster in Woman’s Day.

Can you find out for me

Almost forgot this. The answer is that the poster appeared on last week’s issue of Woman’s Day with Princes William and Harry on the cover.

It’s unlike Ten to just list some potential faces for a mask. I’m wondering if it’s a red herring and it’s maybe a foodie that isn’t in that picture. Or otherwise maybe this person is eliminated in their first episode which is why they are promoting it. Otherwise it will be very easy to figure out who it is when we get some clues.

I’m thinking it may be a Wildcard like Kyle was last year, where they appear for one night only and get unmasked at the end of the night.

The Tiger Roars No More. 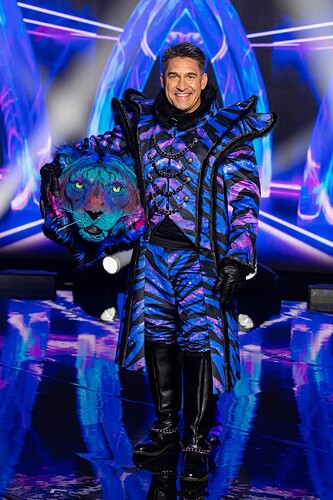 Jamie Durie Is The Fourth Celebrity Unmasked On The Masked Singer Australia.

Australian host and horticulturalist extraordinaire Jamie Durie, has been unveiled as the fourth superstar performer on The Masked Singer Australia.

Despite his purrrr-fect rendition of Phil Collin’s In The Air Tonight, the Tiger was no match for Popcorn’s sweet and salty take on Harry Style’s Adore You.

Guided by the cryptic clues, Dave Hughes guessed Tiger as Australian actor Gary Sweet, Abbie Chatfield was set on Malaysian comedian Ronny Chieng, Mel B was convinced that international soccer superstar Paul Gascoigne, was under the mask, and Chrissie was spot on with her guess of Jamie.

After his unmasking, Jamie said: “It was so much fun. There is a little bit of Tiger still left in me!”

Tune back in tomorrow to see how our other masked celebrities fare on The Masked Singer Australia. With a reveal every episode, you would be as crazy as a dancing stuffed toy to miss it.

@Channel10AU
We've got the one and only @danieldoody101 lined up and ready to takeover our Twitter 🔥 Catch him from 7.30 TONIGHT during The @maskedsinger_au! #MaskedSingerAU https://t.co/qe68wHOXYF 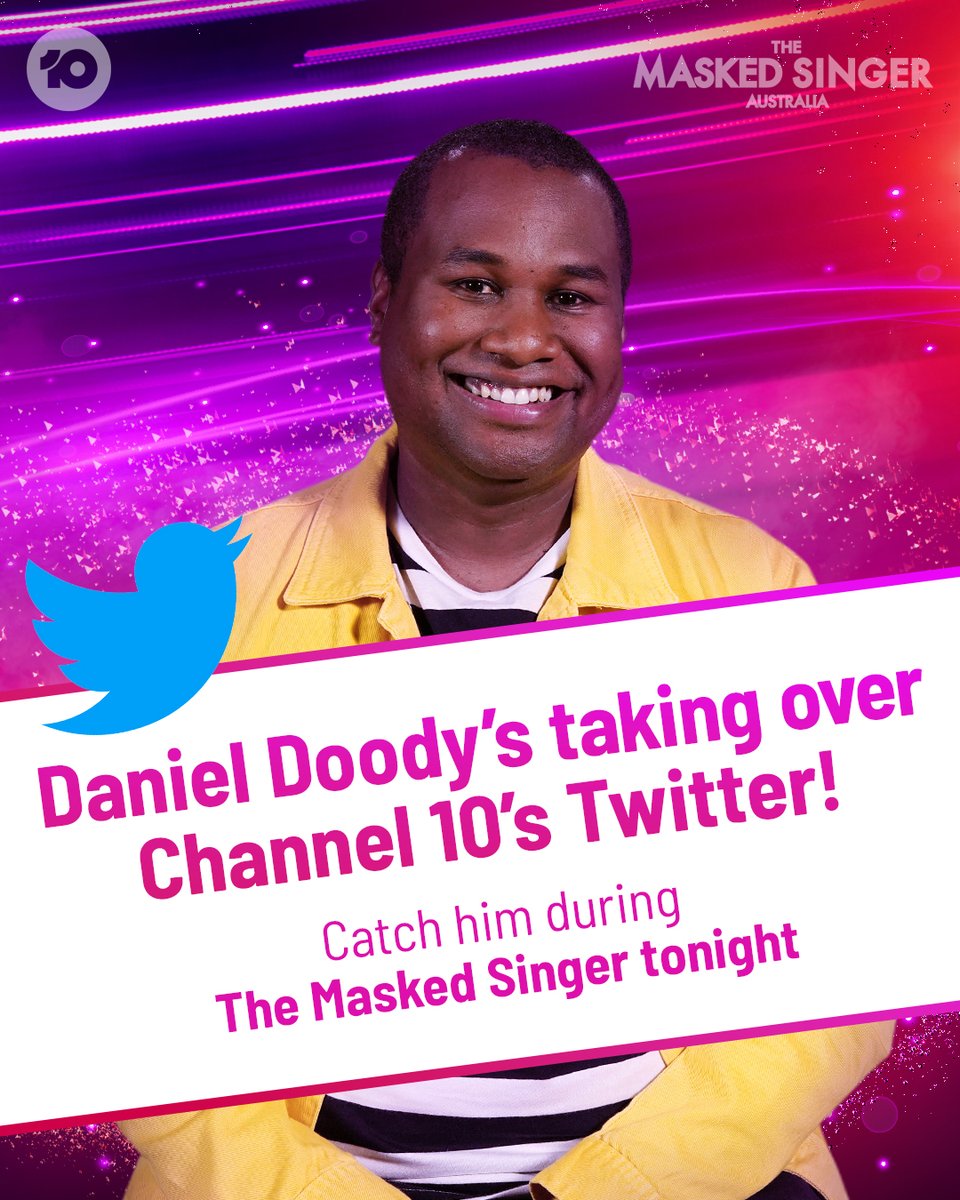