There’s still an active trademark for ‘ELEVEN’ filed under the holding company (ElevenCo) which was established between 10 / CBS when the channel launched, it would probably be in their best interest to maintain this and protect any use of Eleven / 11 in Australia for media use since they have the use of LCN11 for 10 Peach.

Agree. There only seem to be a couple of original shows - this Big Brother companion one of them. They rest are available on YouTube.

New data suggests digital subscriptions have boomed during the pandemic.

Foxtel and Stan won’t be able to relax if these media mergers have anything to do with it.

Does anyone know how long the current deal is that Foxtel has with WarnerMedia?

I wouldn’t say either Foxtel or Stan are relaxing. Stan have a wrath of local content being produced

I was at a Sydney pub tonight and they had GAAGO streaming Gaelic football.

I’d not heard of this before. Its offering is very bespoke just Gaelic football and hurling and that looks to be it.

The game on the TV now looks like they only have one camera, no replays though the picture quality is pretty good.

I was at a Sydney pub tonight and they had GAAGO streaming Gaelic football.

PJ O’Briens at the grace? Last time I was there they were showing Gaelic football Football-focussed streaming service Sports Flick continues to expand its portfolio of leagues and competitions, landing the rights to North America’s 2021 CONCACAF Gold Cup.The competition will be played in the USA and broadcast live and exclusive to...

Not as anticipated as the Euros or Copa.

Still a proper get though.

A new Canada-based streaming platform for original series and shows inspired by popular video game worlds and content creators is gearing up to launch in 2022.

Binge, co-founded by Cody Hackman and Allan Ungar, aims to bridge the gap between gaming and traditional entertainment. The service is not related to the Australian streaming platform of the same name, backed by Foxtel. 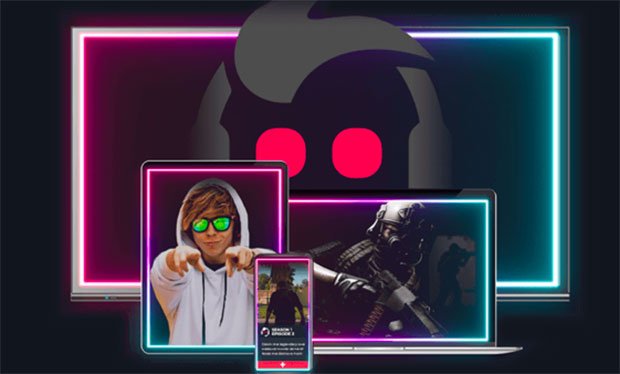 A new Canada-based streaming platform for original series and shows inspired by popular video game worlds and content creators is gearing up to launch in 2022. 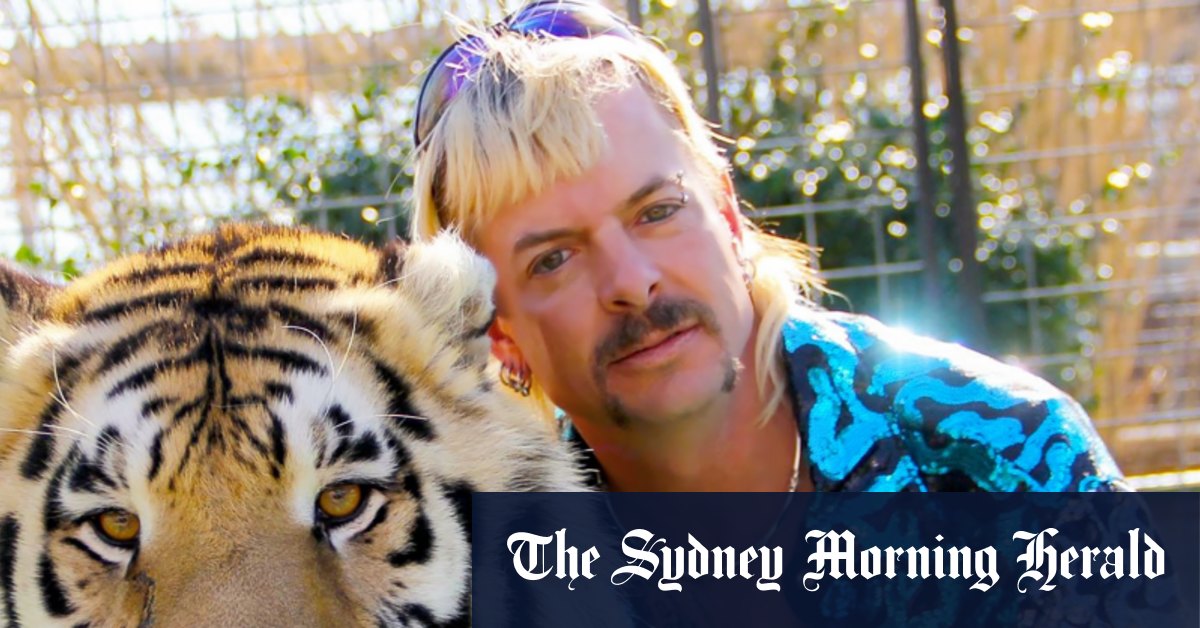 People flocked to streaming services like Netflix during COVID-19 lockdowns. Now the pandemic party is coming to an end as the world returns to normality.

Discovery+ to launch in Australia around October this year.

It is a common global platform but in each market they look to execute differently. So when we look at Australia and New Zealand, Australia is the priority market to launch in at the moment and the reason for that is the maturity of the subscription video market over there. You can get sport for $10 a month over there and it is a very attractive market to launch into quickly.”

I wonder what will happen if the Warner/Discovery merger happens? Delay for the potential new service, or just launch in the meantime?

Interesting research done by BBC finding that (in brief) adding higher quality streams can reduce the quality of the service for those who don’t have a good internet speed to be able to watch the streams even when the streams are not accessed. 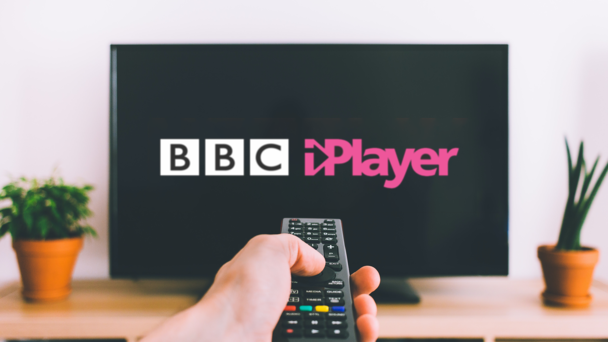 If an internet connection is only intermittently fast enough to stream higher quality video, are players smart enough to switch when bandwidth changes?

However, in situations where the internet connection only intermittently had enough bandwidth to stream the 1080p50 video, we found that the overall experience could be worse when the 1080p50 representation was available than when it wasn’t. Players were able to show the high-quality 1080p50 video some of the time, but that came at the expense of a greater amount of stalling (as shown in Figure 1 below) – which tends to outweigh the benefits of occasionally better video quality.

The most unexpected result, however, was the impact on quality of adding a 1080p50 representation when internet bandwidth was never high enough to let the player choose that representation. As noted above, you would assume that the presence or absence of 1080p50 video in this case wouldn’t have any effect. But, in fact, it did: the mere presence of 1080p50 video in the set of available representations resulted in worse quality of experience than when it wasn’t available – despite the player never actually selecting the 1080p50 representation, even for a moment. In this case, the reduction in overall quality wasn’t down to increased stalling (that didn’t really change); it was a result of lower average video bitrate. In other words, the player was making worse switching decisions than when there was no 1080p50 representation available – it wasn’t maximising the video quality it could deliver to the viewer (see Figure 2 below). Curiouser and curiouser!

The client should detect issues, realise it can’t maintain a stable connection with that high resolution stream and downgrade to a lower res (e.g. 720p), which is what Netflix seems to do.

I’m happy if at least I can choose a maximum, so when on a poor connection I can lower it to something that works reliably.