I thought this show would be cancelled given 2 of the characters are no longer in it.

There was no reason to axe it after the grandfather died but not having the father appear would be odd.

Very obvious that they spliced him into the scenes at the wedding last week and he wasn’t there with the rest of the cast.

So they have moved it mid-season after (how long?) from Seven Mon/Tue late night to flix Thu late night, with what promotion of the change?

However Itunes only has up to Season 5 ! 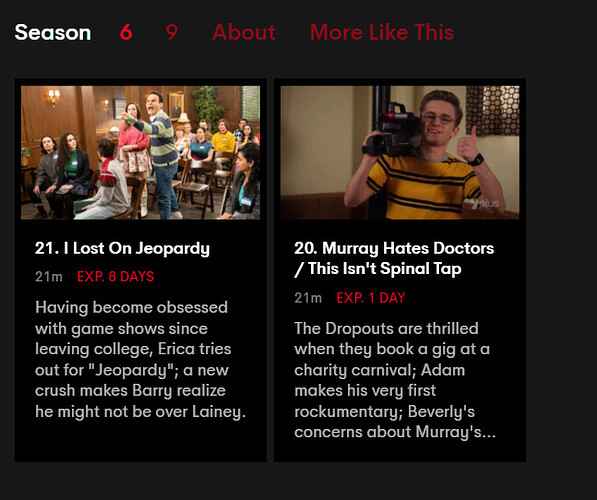