Given that Seven has’nt even Bothered to Schedule George Segal’s Final Episode, Hope they will real soon.

Apparently, It’ll Finally air Tonight around 11:20, but now on 7flix.

According to online guides, it is indeed George Segal’s last episode before his death (S08E16).

When Barry and Joanne crash Erica and Geoff’s peaceful weekend camping trip, they end up in a competition to see who is the better couple; Adam seeks to show Brea that he doesn’t have an easy, privileged life.

Wendi McLendon-Covey has signed on for another year. Even though the show hasn’t been officially renewed, this makes it more likely. 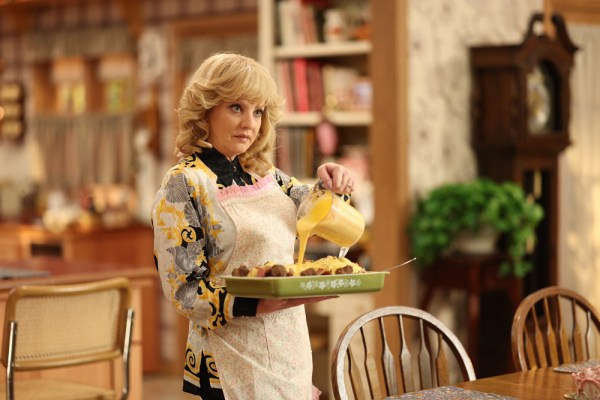 EXCLUSIVE: The Goldbergs star Wendi McLendon-Covey has closed a new deal to return to the popular ABC family comedy, from Sony Pictures TV. The network is yet to make a renewal decision but, with M…

Wendi McLendon-Covey Breaks Her Silence On Jeff Garlin’s Exit From ‘The...

It has been interesting to see how they’ve dealt with the Garlin controversy and his exit in current season episodes.

I haven’t seen the wedding episode mentioned in the second article, but did note while watching earlier episodes that Garlin was obviously filming his lines while not in the company of other cast members. Lots of tight shots of Garlin performing dialogue with reaction shots spliced in. There were group shots of the cast at the dinner table in the thanksgiving episode that don’t include Garlin but his image is cleverly spliced in at the head of the table at a couple of points.

The early seasons of this show were a great pop culture nostalgia trip for 1980s kids. Adam F. Goldberg was obviously the driving force behind the show and it has really suffered in quality since his departure. The writers feeble attempts to keep the story going now that the kids have grown and are no longer school age don’t help. It should’ve been axed a couple of years ago.

Yeah, I agree. A lot of American sit-coms go way past their “best before” date and they just tread the same ground for too many years. The last couple of seasons are nowhere near as good ss it was.

Would have been wise to end the series when the main character Adam finished high school.

In the wedding episode Jeff Garlin was reduced to a few glimpses of him watching TV plus some creepy looking CGI add ins. 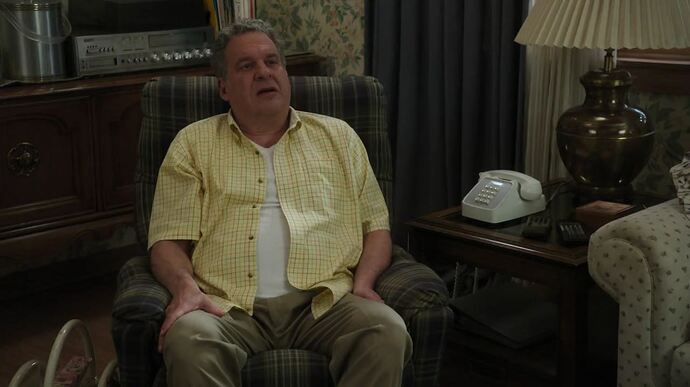 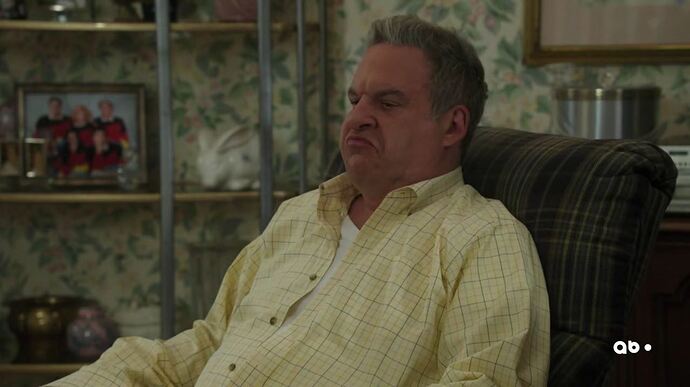 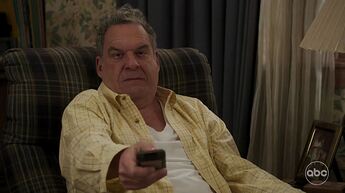 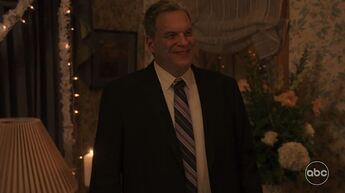 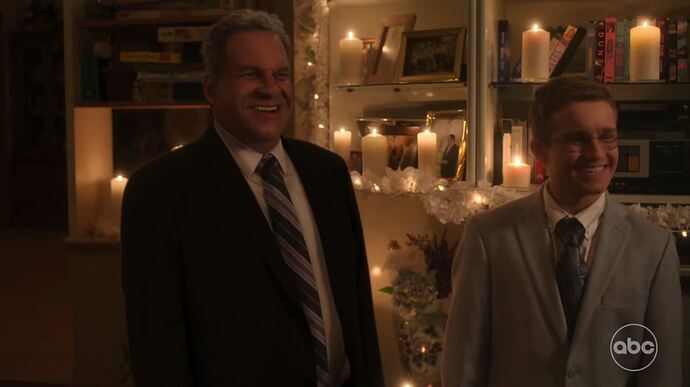 Yeah… I enjoyed this show, but the quality definitely took a nosedive

Yeah… I enjoyed this show, but the quality definitely took a nosedive

Most sitcoms are going to struggle to maintain quality in their 9th season.

Season 9 begins with a tribute to the late George Segal.

Ready for the new Season, even before the USA finishes it. 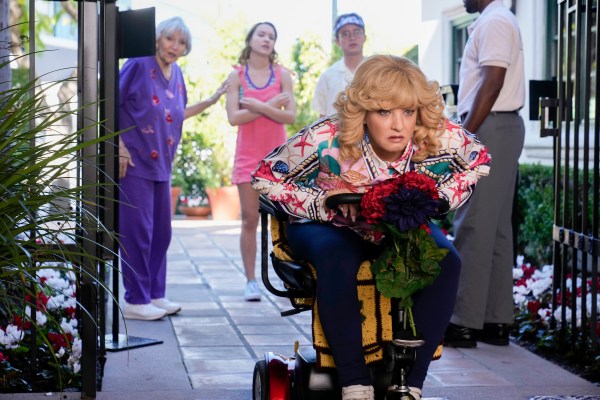 ‘The Goldbergs’ Renewed For Season 10 By ABC

The Goldbergs, which recently hit the 200-episode mark, will keep going as ABC has renewed the family comedy for a 10th season. With the pickup, the series from creator Adam F. Goldberg and Sony Pi…

Even before the Current Season Finishes, it’s losing it’s Spark.

I think it lost it a few seasons ago.

How can they keep going on with them not having Jeff Garlin and George Segal? I loved this show too, but they should really cancel it…

The Goldbergs have been removed from Amazon Prime. Instead of adding new seasons, they remove them with no other streaming service bothering to get the rights to it. By not renewing, Amazon are doing themselves a total dis-service to its viewers by doing this. They have done this with many other shows, while they add hundreds of Bollywood movies to its library. Watch their subscriber base fall!

The Goldbergs have been removed from Amazon Prime. Instead of adding new seasons, they remove them with no other streaming service bothering to get the rights to it. By not renewing, Amazon are doing themselves a total dis-service to its viewers by doing this.

Maybe they have no choice. It has been said that Disney is keeping their programming for themselves on Disney+. This is probably the latest show they have chosen to keep in the Disney family.

The Goldbergs is Sony not Disney. Although it is screened in the US on ABC America (owned by Disney).

Luckily I bought it on Itunes.

I think Always Sunny is no longer on Amazon either.