Or are the press after their clickbait?

A Current Affair had a sneak peek of the new season last night. 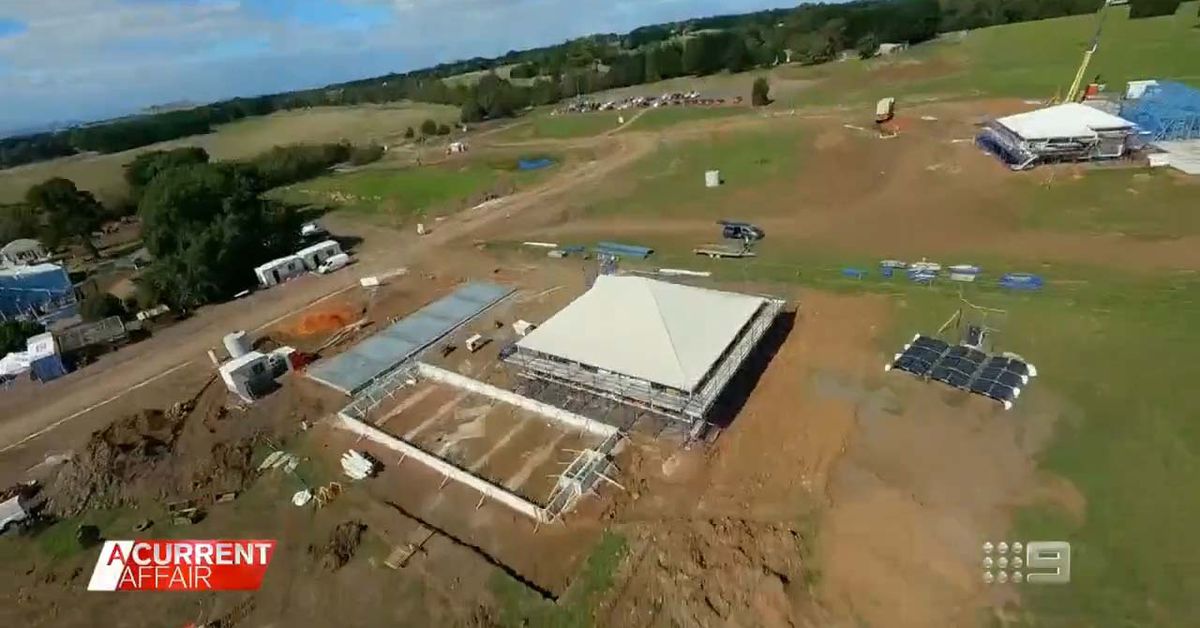 For the first time ever, The Block has left the big smoke and gone bush. And this season's set to start wit...

The Block gets an acknowledgement of country.

Is there a preview link like 10 did for Hunted?

Exactly. Whether they quit for understandable family reasons or perhaps seemingly trivial reasons which they wouldn’t have quit over if it didn’t impact their mental health, it is disgusting the way the show is treating them. 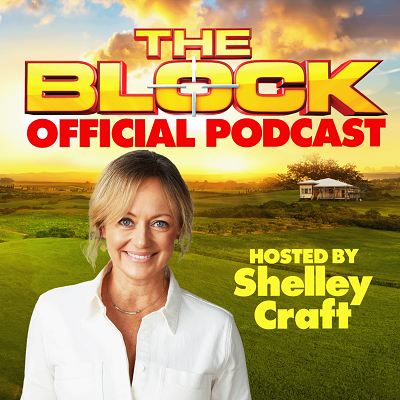 The biggest ever series of The Block is about to get even bigger, with the launch today of The Official Block Podcast, hosted by Shelley Craft.

This new production from 9Podcasts will run alongside The Block: Tree Change, which premiered on Channel 9, Sunday August 7 at 7 o’Block.

In the 18th season of The Block, five city-slicker teams must each build a 500-square metre homestead, with a blockbuster room reveal every Sunday night. The Official Block Podcast, hosted by Shelley Craft is the only place fans will hear exclusive content from one of Australia’s favourite shows.

Each week after Sunday’s room reveal, Shelley will be joined by judges, including Shaynna Blaze, Neale Whitaker and Darren Palmer, The Block contestants, and Scotty Cam to answer viewer questions, and lift the veil on decisions made and verdicts rendered.

It’s the only opportunity for Blockheads to interact directly with stars of the show, to learn why creative choices were made whilst hearing detailed explanations and advice on why some designs were huge hits and others were major flops.

The Official Block Podcast will be an unmissable extension of one of Australia’s favourite shows, and the only place to hear exclusive The Block: Tree Change content.

The Official Block Podcast will also be available on 9Now, in addition to the leading podcast platforms, making it easier for Blockheads to discover more content from the show

The first episode of The Official Block Podcast is available Monday August 8, with a new episode every Monday across all leading podcast platforms and on 9Now.

Another great episode tonight. The ‘tree change’ is just what the show needed.

The Block gets an acknowledgement of country.

An updated acknowledgment of country was shown at the start of Sunday’s episode. 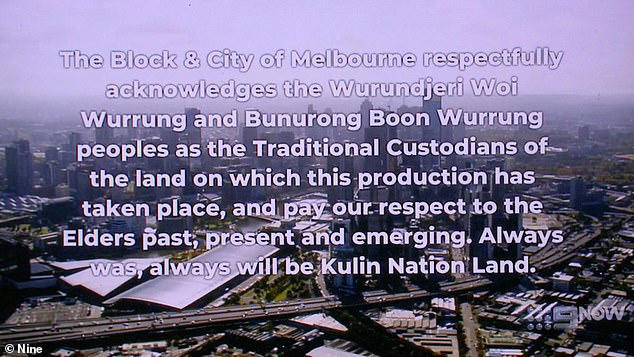 The couple replacing Joel and Elle is Rachel and Ryan Carr from Sydney. "We've come on The Block because it's an amazing opportunity for our family, our business and because we love a challenge.”

We respect the traditional owners of the land that were about to bulldoze and build mini mansions on for over rich folk hand picked by the producers to buy and make a profit. Cause capitalism.

I’m glad they didn’t go overly dramatic about Joel and Elle leaving the show (except of course in the many media interviews over the past couple of months). Obviously there is no footage so it was a good idea to have Scott tell the other teams what had happened and then move on.

I don’t watch the show but I’m glad to see they didn’t milk this in the episode as much as they have in publicity before the premiere aired. Like you said, the team that left did a runner overnight or something so no vision exists of them going, and Scott had to deliver it to the others (And the audience) before getting on with what the show is actually about.