Beau Ryan, who was on the NRL Footy Show up until its cancellation last year and Chris and Julia’s Sunday Night Takeaway earlier this year, will host 10’s reboot of the local version of The Amazing Race. The winning team will receive $250,000.
https://www.heraldsun.com.au/entertainment/confidential/former-nrl-star-beau-ryan-to-host-new-amazing-race-reality-show/news-story/e58f11576e9f44b459efe8c3e0489d65

The report says the show will air on 10 later this year and is made by Eureka Productions.
It will be the fourth season of the show, after Seven aired the first three seasons in 2011, 2012 and 2014.

My enthusiasm for this reboot just plummeted.

Big break for Beau. Does anyone outside of Sydney and Brisbane know who he is?

"We look forward to rounding out our 50-week schedule with an epic and fun adventure series.”
-Beverley McGarvey. The Daily Telegraph.

I can’t really say that name rings too many bells, but is he the one that had a affair with some former Hi 5 performer during a theatre production of Aladdin a few years ago?

As much as I love to hate Beau, at least it’s not one of Chris, Julia or Grant.

In saying that, I could think of a handful of talent off the top of my head that could’ve been a better choice: Scott Tweedie, Liv Phyland, Andrew Rochford, James Mathison, Mark Humphries, Brendan Jones, Steven Jacobs, Andrew Flintoff. Or to cast another JLP: Hugh Sheridan, Rhys Muldoon, Ben Mingay, Mark Coles-Smith, Georgie Parker.

Not the best choice but at least the Race is back. Now for Big Brother to complete the CBS trifecta (and Drag Race of course).

I love the Amazing Race, so I hope The Amazing Race Australia goes great ratings wise & does well enough to warrant a second season next year on 10.

So it will end just before the week of Christmas, if McGarvey is telling the truth.

They can’t expect the ratings to be too high then.

Not sure how I feel about this development.

Surprised Grant Bowler didn’t get approached again. He is the sort of host that blends smoothly into the background and let’s the contestants shine. Beau will detract from that a bit.

Beau Ryan? Really? Well I assume there is only one camera for him to look into.

Great franchise. Shit host. Scott Tweedie would have been a better option.

I can’t really say that name rings too many bells, but is he the one that had a affair with some former Hi 5 performer during a theatre production of Aladdin a few years ago?

PSA: 'The Amazing Race' Is Coming To 10 And You Can Be On It 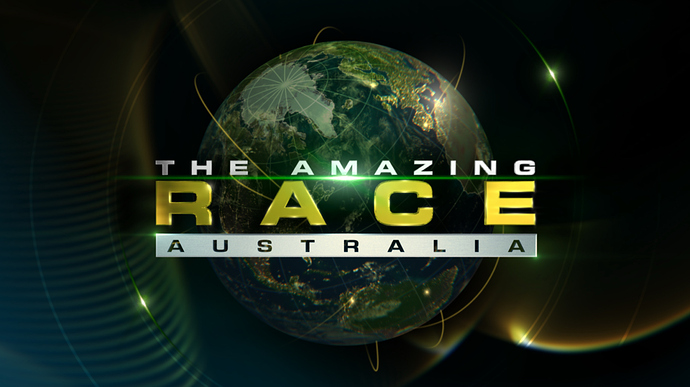 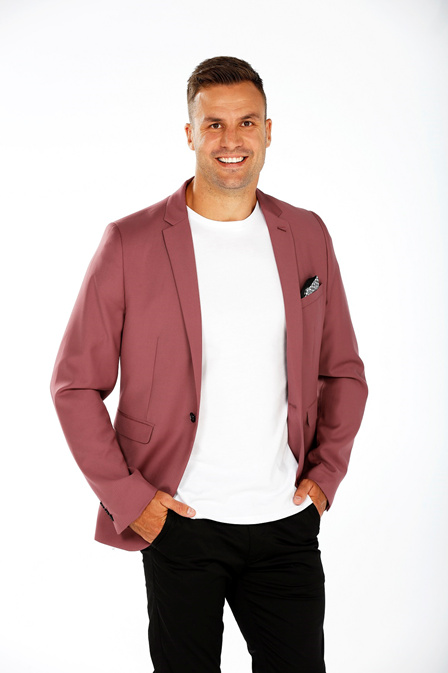 From Shanghai dumplings to Outback dingoes, all in the space of an hour, The Amazing Race Australia will take you to every corner of the world, but leaves you zero time in the airport lounge.

Hosted by television’s loveable loose cannon Beau Ryan, a handful of Aussie hopefuls will tackle trains, planes and automobiles in a mad dash across the globe when The Amazing Race Australia comes to 10 later this year.

Working with locals and using their best travel know-how, Racers will leave behind their bulky laptops and six-step beauty routines in order to travel light and work ruthlessly against the competitor teams, as they race towards the finish line to take out the final cash prize.

On his new role, Beau Ryan, said: “I’m really pumped to be hosting one of the biggest franchises on Australian TV. I jumped at the chance to combine two of my favourite things, people and travel. I can’t wait to get started. May the best team win!”

Produced by Eureka Television in partnership with Profiles Television in Burbank, this exciting reality adventure will have all of the family on the edge of their seat, screaming at bumbling tourists and booking their next trip away.

On commissioning the series, Network 10’s Chief Content Officer, Beverley McGarvey, said: We cannot wait to bring The Amazing Race back to Australian audiences. It is a perfect blend of action, drama and captivating characters. We look forward to rounding out our 50-week schedule with an epic and fun adventure series”

Co-creator and Executive Producer of Amazing Race, Bertram van Munster said: “We are thrilled to bring The Amazing Race back to Australia and to be working with the wonderful talented people at Network 10 and Eureka.”

Eureka CEO, Paul Franklin, said: “It’s one of the truly original and iconic shows of all time and it’s an honour and a privilege to be working with Network 10 in putting the Australian spin on such an incredible format. An international rollercoaster ride of a show with a big heart, this series will be one that the whole family can enjoy.”

The Amazing Race first aired in the US in 2001 and has just been confirmed to return to CBS for a 32nd season in late 2019. The Amazing Race has been nominated every year for the Primetime Emmy Award for Outstanding Competition Program since it was created in 2003 winning a record 10 times. The Amazing Race has also been commissioned in 13 countries around the world.

Surprised Grant Bowler didn’t get approached again. He is the sort of host that blends smoothly into the background and let’s the contestants shine. Beau will detract from that a bit.

I agree. Try imagining Beau keeping a straight face and telling the last placed team at the pitstop: “You are the last team to arrive. Sorry to tell you that you have been eliminated from the Race.”

Although Beau isn’t to great on live tv, perhaps this will work better for him? It’s fairly straight down the line, no personality needed type of role. Plus… editing.

I’m looking forward to this. It’s something to watch at the dead end of the year.

I’m having second thoughts about watching this now.

I like the show, but echoing what others have said - wrong host choice.

Wrong host, but I’m prepared to give this show a go.