The last 3 minutes of Ten West, One and Eleven: 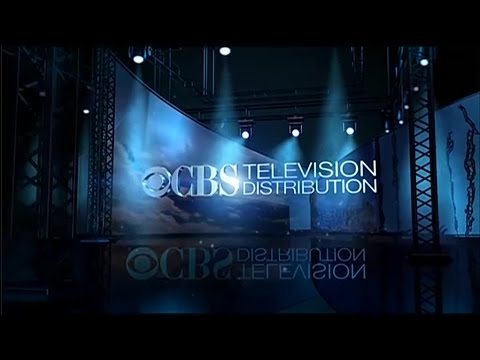 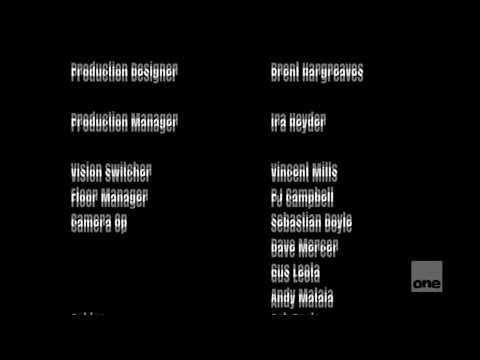 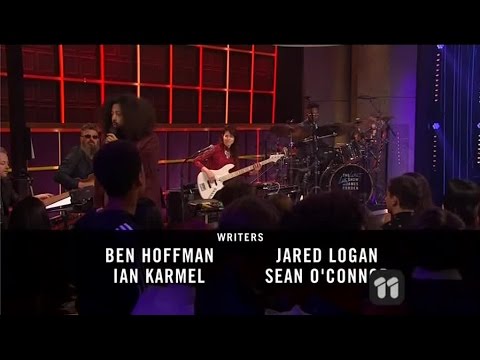 What happens to the advertising that has been booked and sold for the next few months?

That’s what I want to know… Maybe some sort of contra arrangement to play their ads on GWN7 and WIN?

The parties will not return to the negotiating table until tomorrow and the issue is expected to attract significant political and media interest, just 24 hours before the federal election.

“Nine is disappointed that audiences in regional WA will be unable to receive our programming after the licence holders in that region, WIN and Prime, rejected all offers to find a reasonable negotiated agreement despite Nine concluding new program supply agreements for all other regional licence areas across the country.

“The only beneficiaries of this situation are Prime and WIN, who will now broadcast their signals in Regional WA with no real competition from West Digital Television (their joint venture and the holder of the third commercial television broadcasting licence in Regional WA). This is at odds with the purpose of the licence which West Digital Television has been granted and a terrible disservice to their audience."

Tassie on the air, but no deal for WA. | TV Tonight

Updated: Nine expresses disappointment that all offers rejected, WIN & Prime will continue to try and reach agreement with Nine.

Is there anything being broadcast on 10 West Digital?.

Not ideal for regional WA fans of The Voice who won’t be able to see the semi final and grand final on TV (they will need to watch them on 9Now or download them later) unless a deal can be reached.

Not yet. But in time if the channel continued to broadcast nothing it could. But that process of warnings/fines/etc first would take far longer than it will for them to come up with a deal.
I’d expect a deal to be made today most likely.

I wonder how much of the “WIN and Prime” was actually Prime?

Press release as issued by Prime/WIN on behalf of West Digital last night:

PRIME Media Group and WIN Corporation have, over the past couple of weeks, worked in
good faith with the Nine Entertainment Company to negotiate the terms of a program
affiliation agreement for the joint venture, West Digital Television, from 1st July 2016
onwards.

Unfortunately, the parties were not able to reach an agreement by the deadline.
As a result all Nine, GEM and GO programming will cease to be broadcast in regional
Western Australia from midnight tonight (WST).

PRIME Media Group and WIN Corporation will endeavour to work with Nine Entertainment
Company over the coming days to reach an agreement to resume the broadcast of Nine,
GEM and GO as soon as possible for the viewers of regional Western Australia.

I’ve noticed online guides at ebroadcast, Yahoo7 and nine.com.au still have schedules for 9Gem and 9Go! under regional WA, even though they are off air at the moment.

It looks like the southern cross ten loop to me, how pathetic!
I hope Telstra gives away free data to those who wish to stream via 9now

Why would Telstra give free data? They’ve got no interest in it at all. It’s like saying I hope BP gives me free petrol because my local supermarket shut down.

The channels have changed!!..

…to a loop with a ticker. 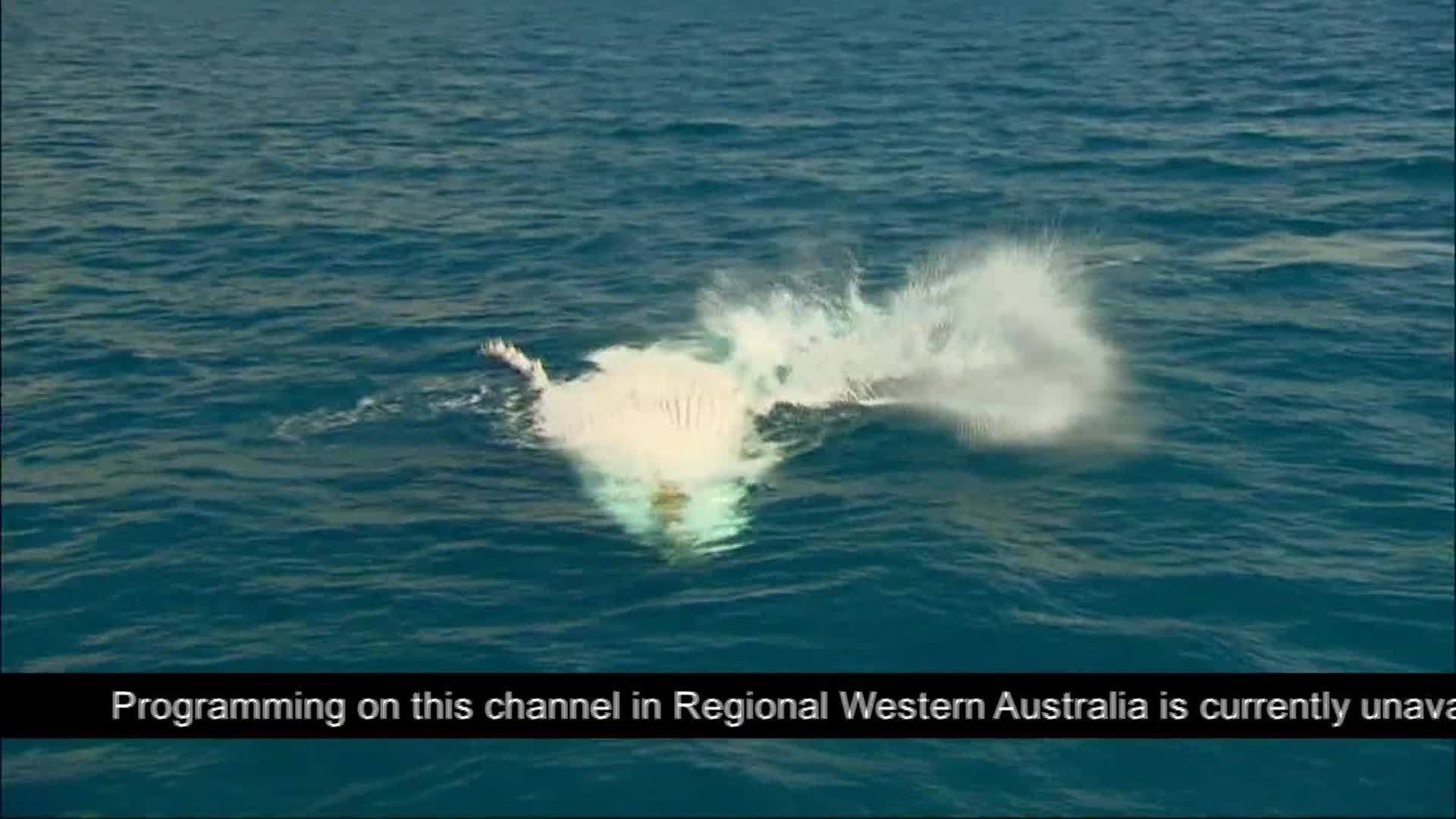 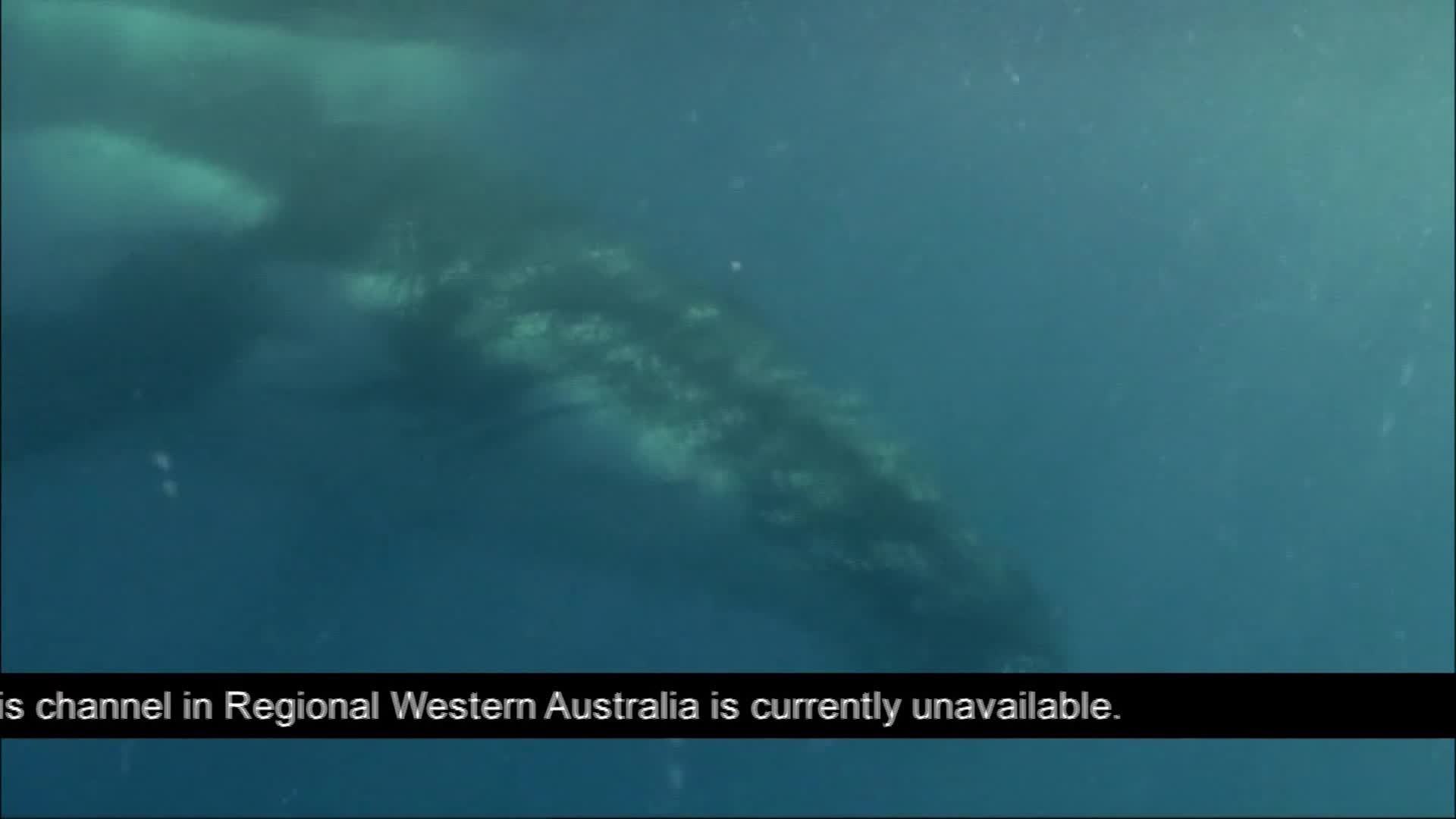 The deal for Channel Nine to show its content in regional WA fell through on Thursday night, meaning WA regions are now the only places in Australia where Nine productions cannot be shown, as Tasmania and SA managed to reach a deal. 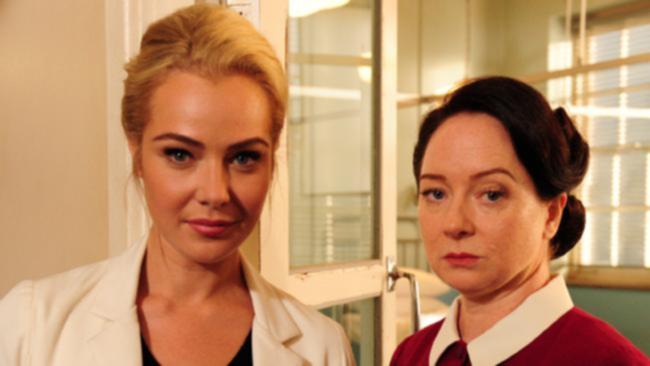 WA COUNTRY television viewers have been robbed of top rating Channel Nine shows — including the cricket — plus Love Child and The Voice after a regional TV licence deal fell through.

Can’t believe this has happened. Regional WA are the only losers from this affiliation swap.

Exactly! Next you’ll tell me that they’ve all got millions of dollars at stake with this!

You’d wonder why WA is so inherently different to the other markets where an agreement has been struck.