It certainly makes the 10 logo stronger without the circle

New series of Taskmaster promos with a different endboard but staying with the circleless logo. 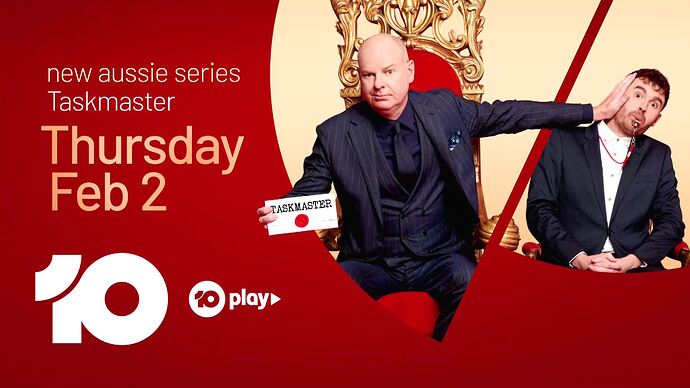 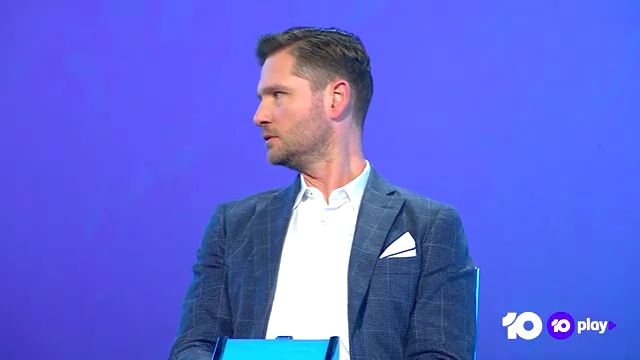 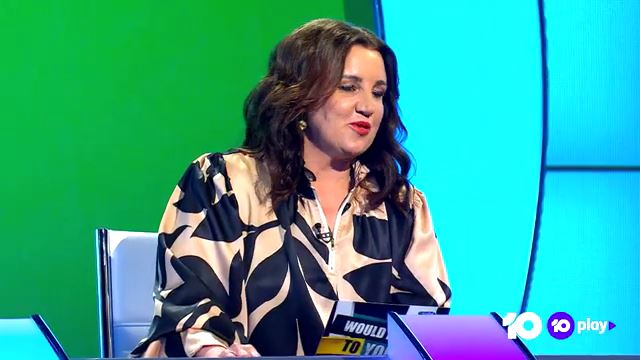 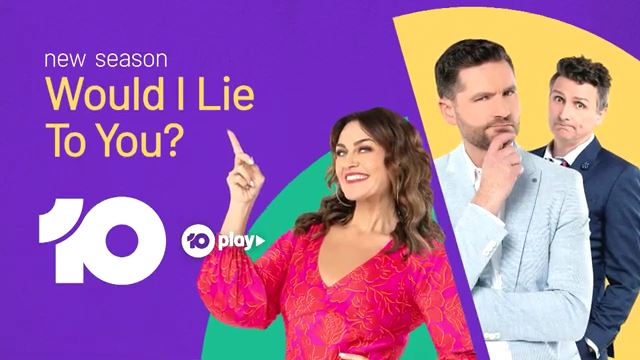 Looks like they’ve gone with a refresh of their rn boards and implementing the circle-less logo.

Looks clean and consistent at least. I doubt they’ll do it with their major franchises like survivor or masterchef but their weekly shows will get that treatment.

Really makes the 10 Play logo look out of place now

Tbh not a fan of this. Will look out of place if they plan on keeping the circle for other bigger shows, news etc.

Will reserve full judgement until we see whatever this refresh comes to be.

I think it’s just a phase. Wouldn’t be the first time they’ve deviated from their standard look in their promos.

10’s promo team often seems to be bored. I quite like this though. 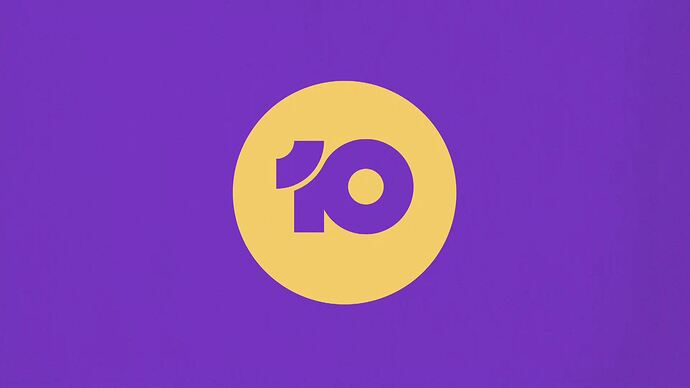 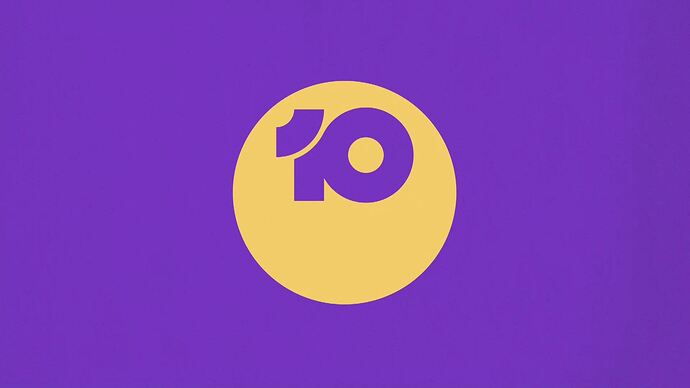 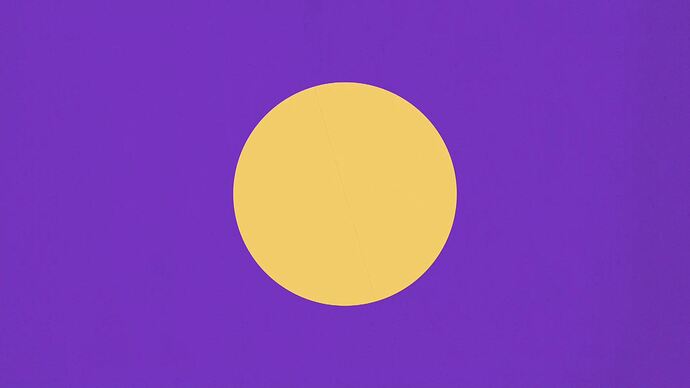 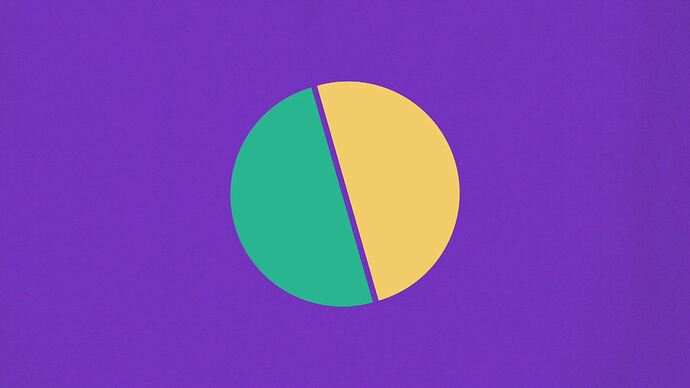 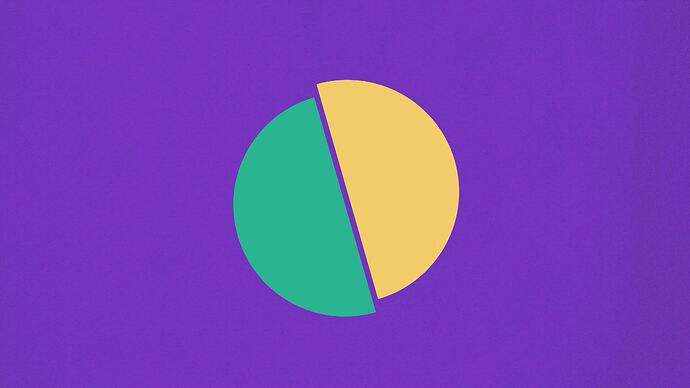 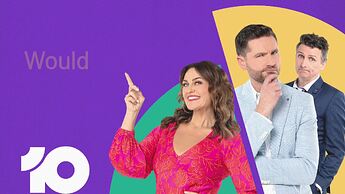 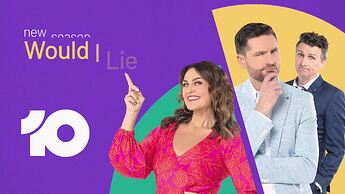 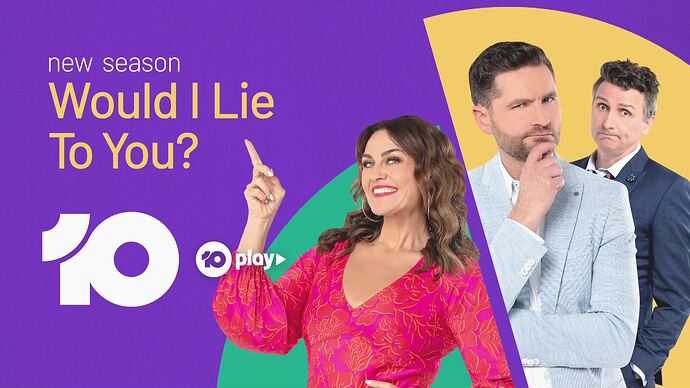 I’m not a fan - looks to juvenile and unpolished.

Also think 10 and 10play should be given equal weight at this point in time. 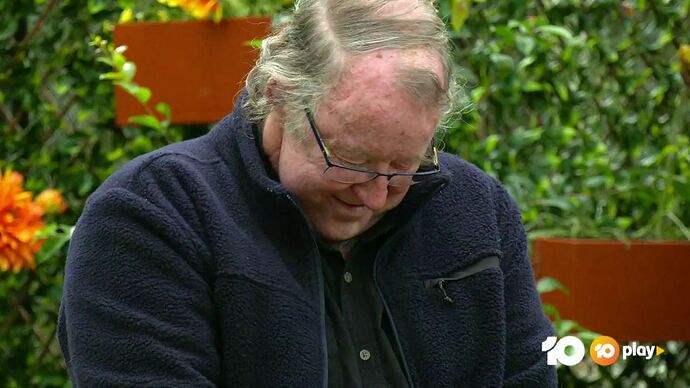 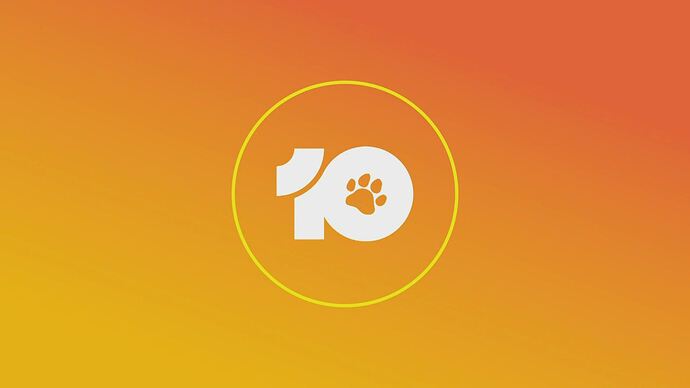 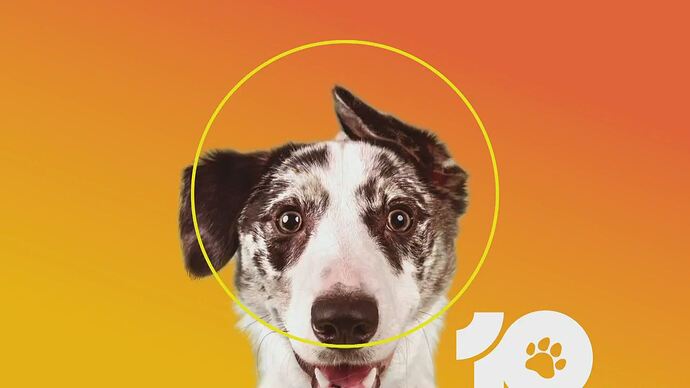 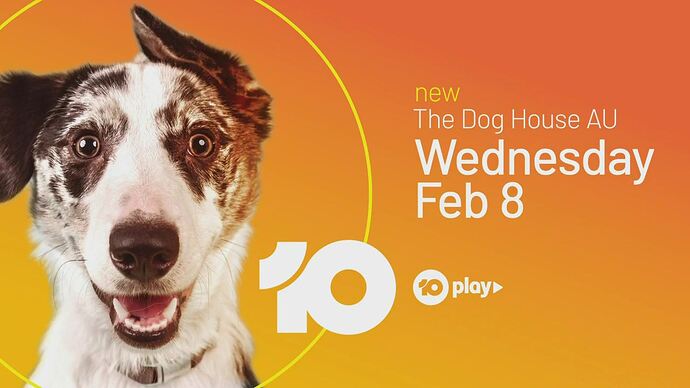 The circleless logo has made it onto socials 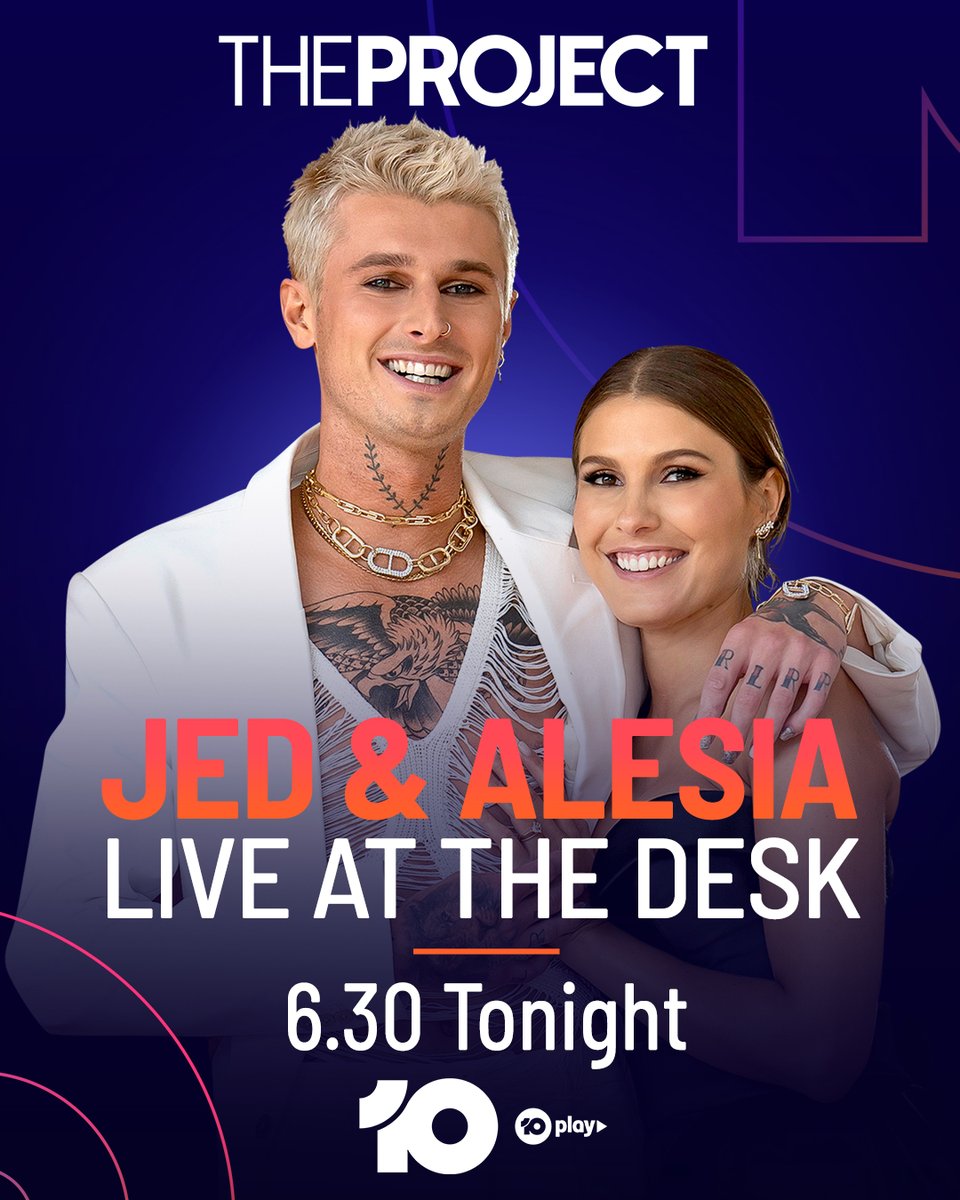 The circleless logo has made it onto socials

While it looks like they aren’t dropping the circle completely due to the 10play logo still using it, I wonder if we could expect a refresh for 10 News First in the near future?

Considering it’ll be five years in October since the Network-wide and News service relaunch. 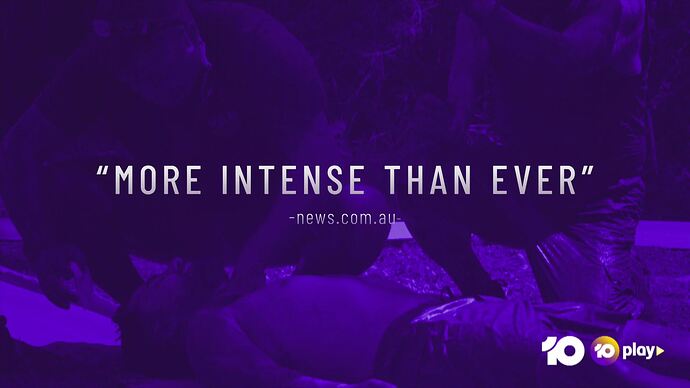 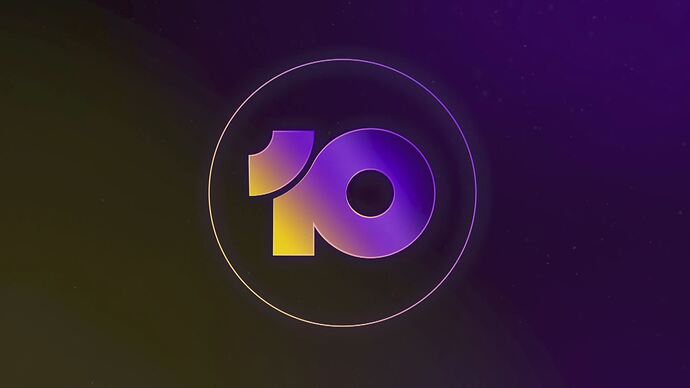 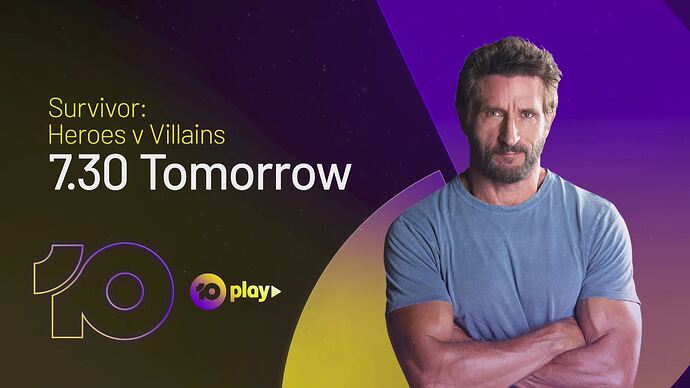 It hasn’t been mentioned yet, but they’ve dropped the shadowed serif on the 1 (I know they do the cut out on their flat logos) but it also looks like they done this on the 10play logos.

Now used as part of line up advice 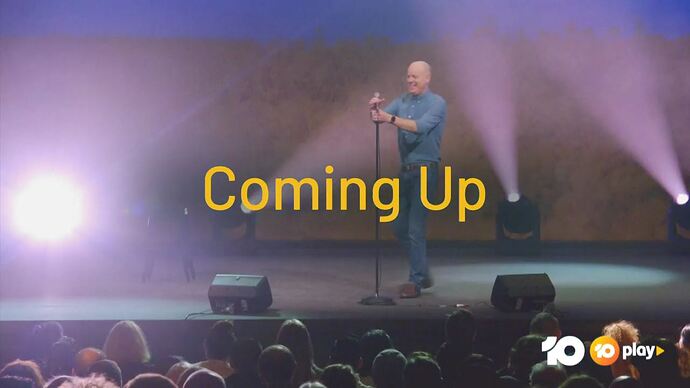 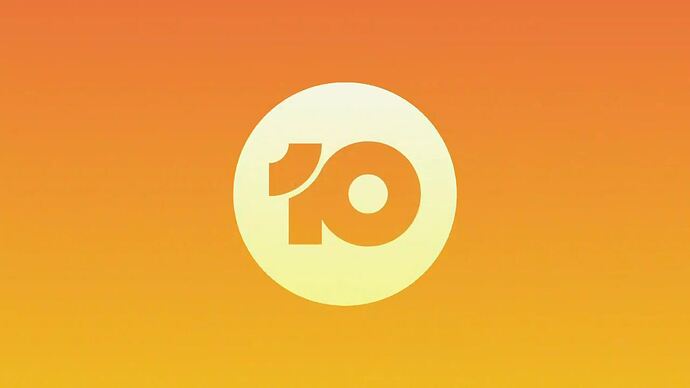 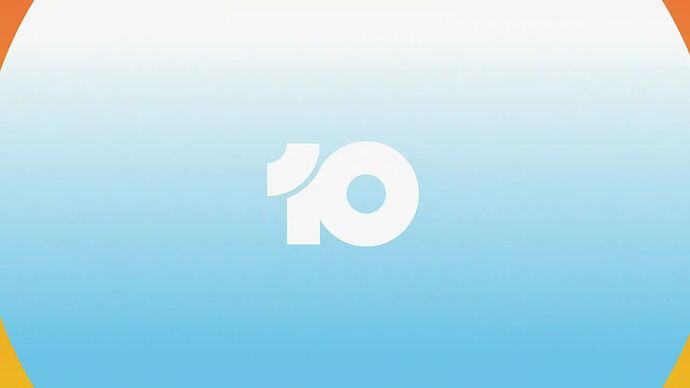 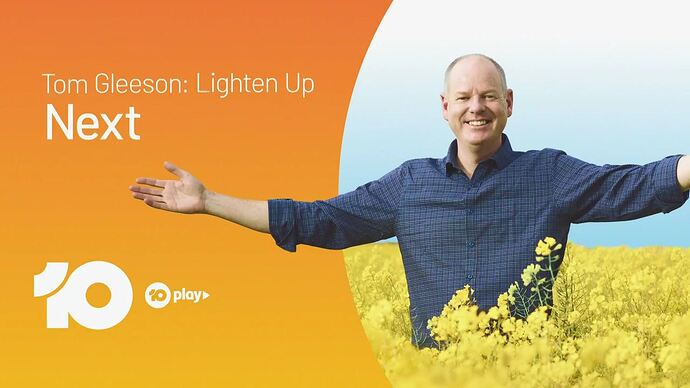 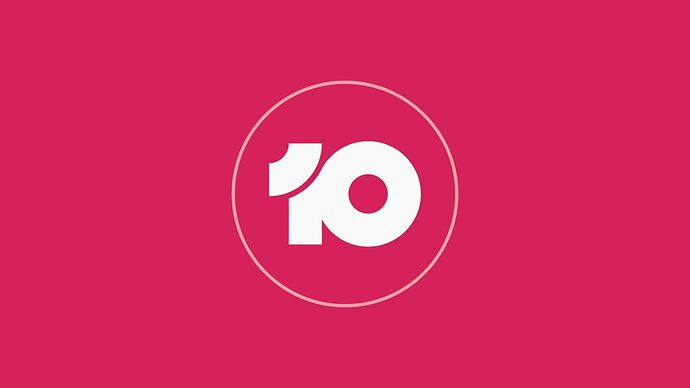 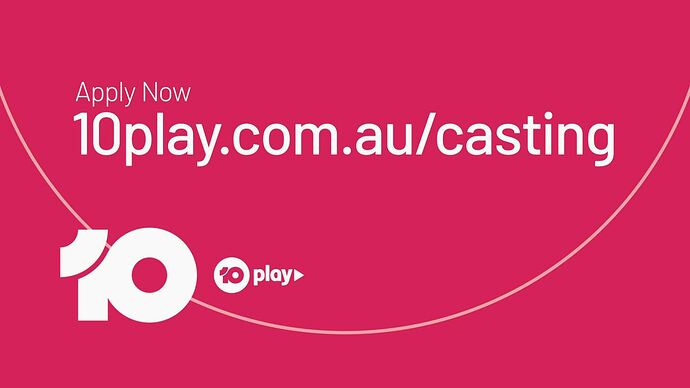 I really dislike this look. Clearly its been done by the same design team who have been around since 2008 when they were essentially doing this exact kind of circle crap.

I agree. Of what we’ve seen it really feels like that weird 2017 look which was done on a budget and looked cheap.