Ratings would probably remain largely the same - or only dip another 50,000.

I would bet re-runs of the Simpsons at 5pm would match or beat current numbers in Sydney, Perth, Adelaide.

re-runs of the Simpsons at 5pm would match or beat

re-runs of the Simpsons

I dont think the Simpson’s has any pulling power these days compared to 15-20 years ago when it was an alternative to the 6pm news. Not to mention that all Fox programming was pulled from 10 when they said no to being brought out by Murdoch media

When did Adam Hawse return to 10?

Must be very recent. Did he file a report or present sport?

and also Disney+ is a thing, so people can watch Simpsons whenever they want 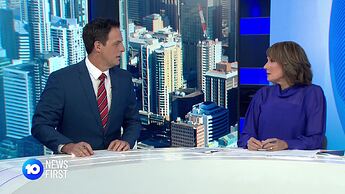 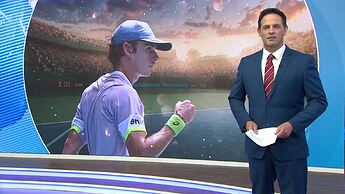 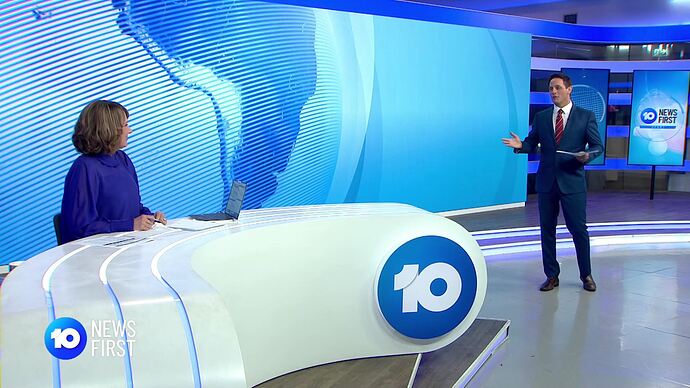 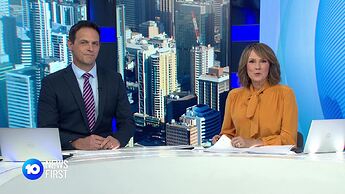 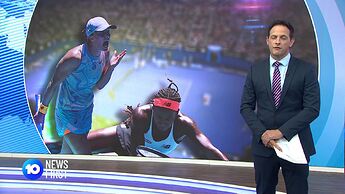 Just freelancing, was mentioned a few weeks back in this thread. 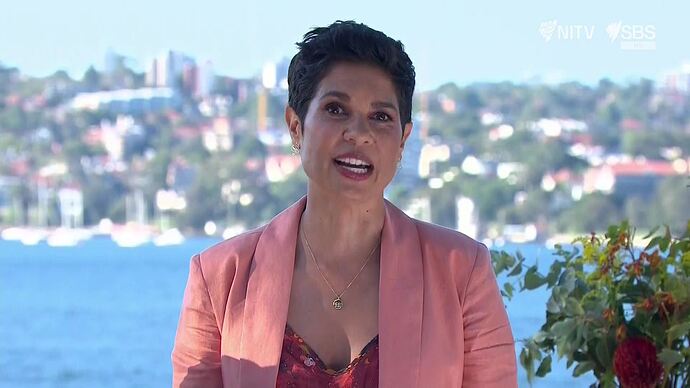 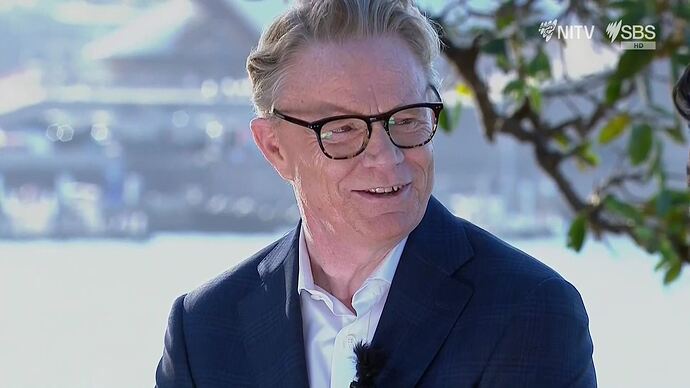 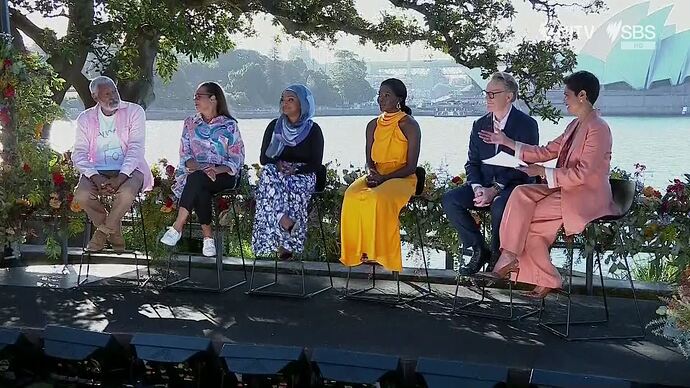 Kate Freebairn, Max Burford and Tiffany Warne are the new-look presenting team for Adelaide viewers from next week.

Sandra back presenting in Sydney tonight.

All three 10 News First Melbourne News presenters. Any idea what the occasion was?

For those who can’t see/archive if the link breaks: 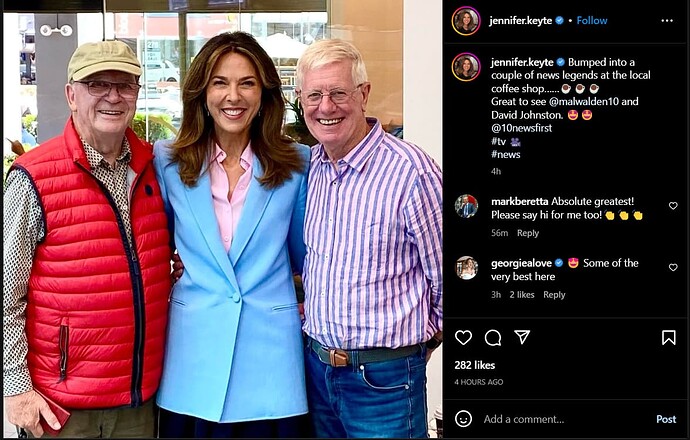