Has anyone talked about Android 13 in the thread.

It’s apparently coming back on iOS 16…

Update to this: apparently if you have an iPhone 11 (non-Pro), iPhone XR, iPhone 12 mini, and iPhone 13 mini, you’ll still be out of luck

The new battery percentage icon that Apple introduced in the fifth developer beta of iOS 16 is still not available on the standard iPhone 11, iPhone... 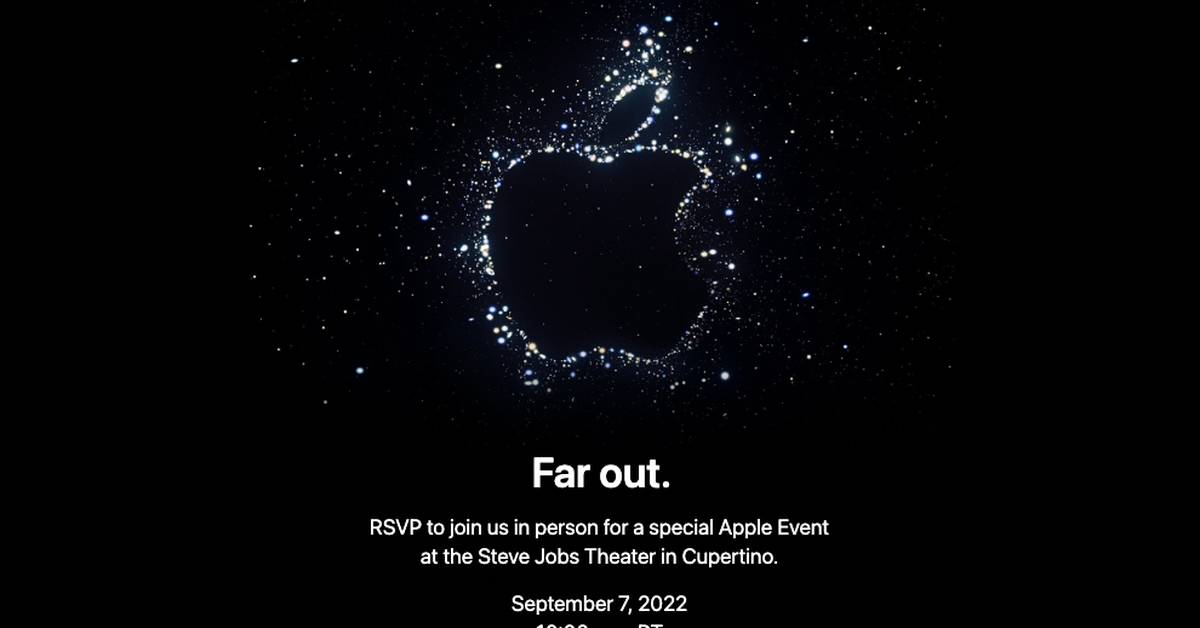 Tech giant Apple has this morning announced an event at its Cupertino headquarters which is expected to be ... One of the researchers says he hopes the results will help to remove some of the emotion from the long-running debate over 5G.

I upgraded to a Z Fold4!

Very nice phone - probably the most comfortable phone I’ve ever typed on!

For a first foldable for me, definitely a good choice.

Get ready for the eSIM-only iPhone.

Apple is looking at axing the physical SIM card slot from some iPhone models, with Bloomberg reporting the SIM slot could be removed on some of this year’s iPhone 14 models.

EDIT: Apple has dropped the physical SIM card slot in favour of two eSIMs, for iPhones sold in the US.

With the way Apple keep removing things, im expecting one day there won’t even be an actual phone.

Maybe Apple will merge iPhone with Apple Watch one day? 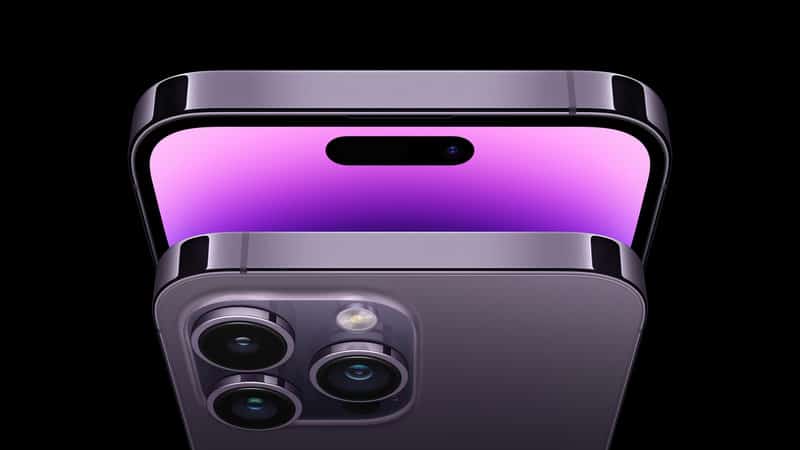 At its annual September product announcement event, Apple has unleashed the much-anticipated iPhone 14 plus new watches and AirPods.

The Dynamic Island is genius design. Well done to Apple on it. 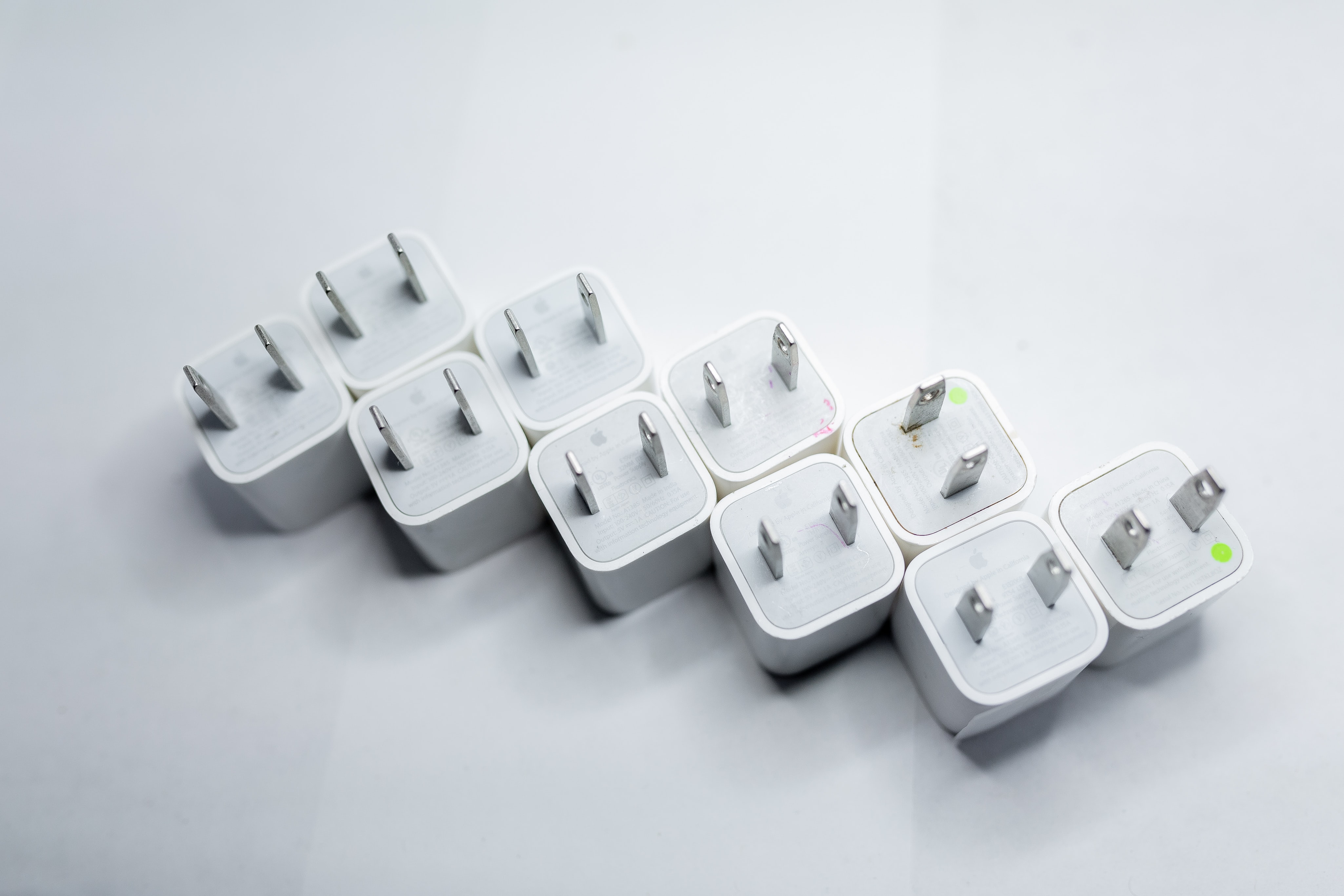 Apple stopped including charging bricks and earphones with iPhones in part to reduce the carbon footprint. Brazil pushes back.

Meanwhile, the regular iPhone 14 seems unchanged from the 13. The only notable differences appear to be 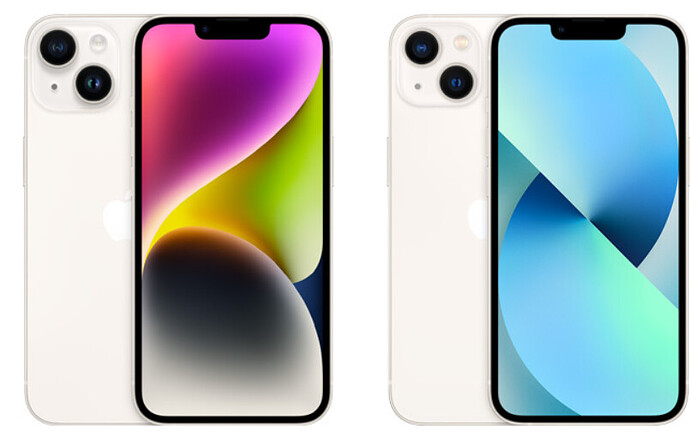 The most minimal difference between iPhone generations ever - they really should have kept the “S” moniker for this reason.

I was a bit surprised that Samsung “beat” Apple to using the year as the model designation… I would have expected Apple to come up with that idea first, I reckon they would have wanted that one, as the number 14 seems a bit meaningless compared to 22 (in 2022). 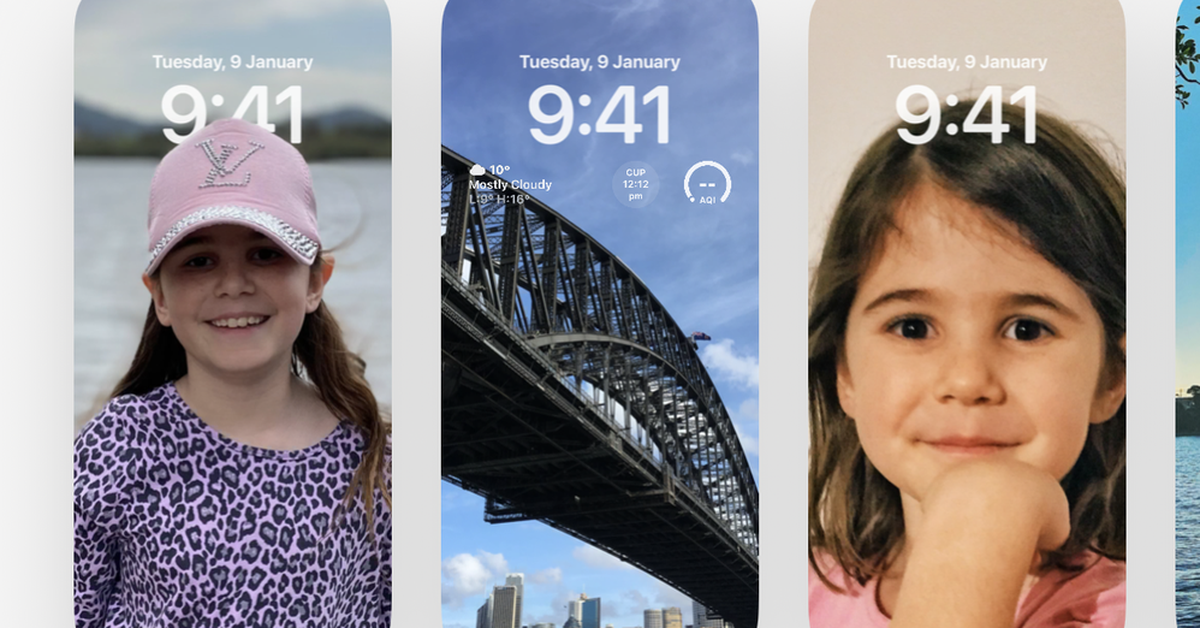 Apple iOS 16: Everything you need to know about iPhone's latest operating system

It's just days since Apple announced the new iPhone 14 models, and they go on sale as soon as this Friday -... 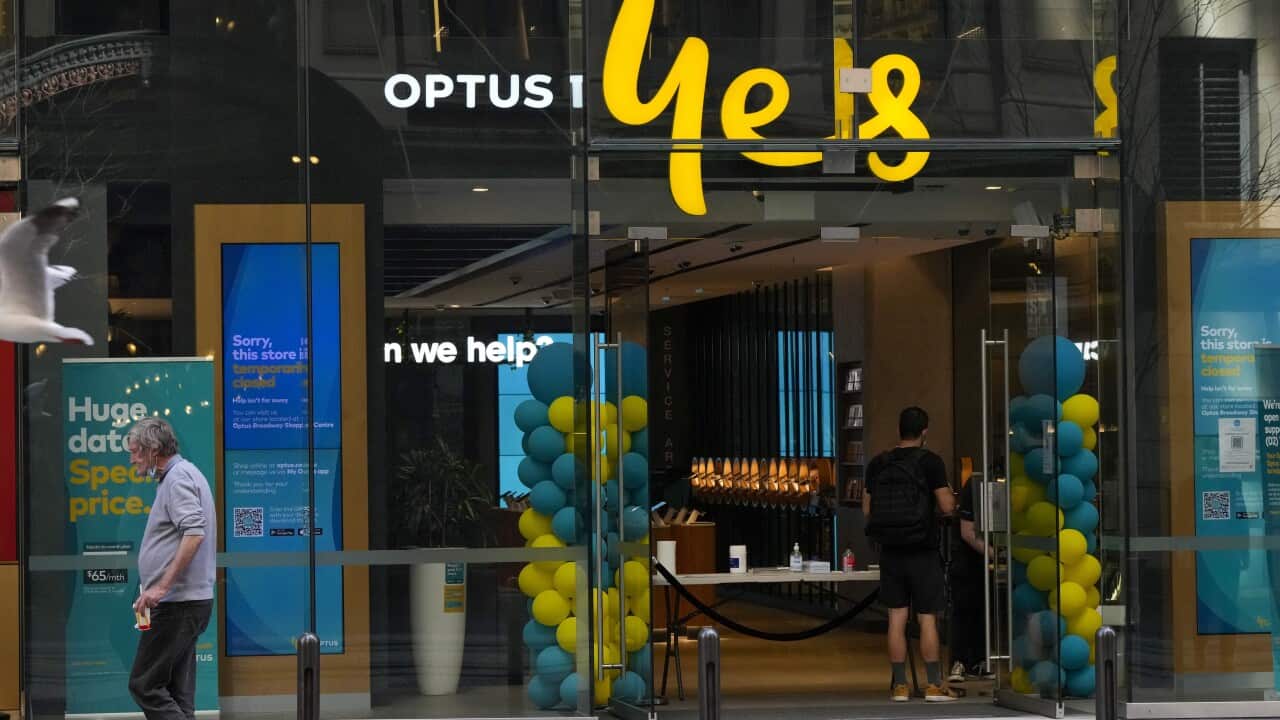 Phone and internet provider Optus has been hit by a major cyber attack, prompting concerns customer data has been compromised.

This is a very, very serious breach given Optus is Australia’s No.2 telco company.

I am an Optus customer so I could be affected. 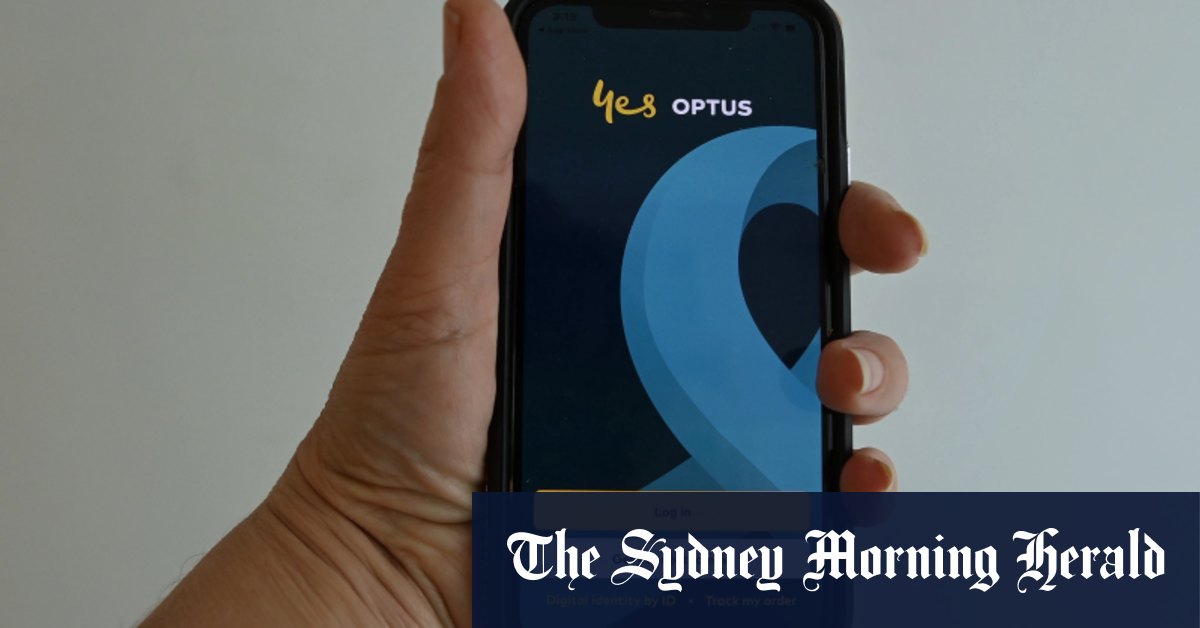 Optus has confirmed up to 9.8 million current and former customers could have had information stolen but believes the true number is substantially lower.

A nefarious character is demanding Optus pay US$1 million (A$1.5 million) in cryptocurrency (within a week) otherwise they will leak sensitive information about millions of Australians that they claim to have obtained in a sophisticated hack.

The cyber criminal wants the payment to be made in Monero, a decentralised cryptocurrency, making it hard to track down the identity of the recipient.

@JoshButler
cybersecurity minister Clare O'Neil tells #QT the Optus breach "is of a nature that we should not expect to see in a large telecommunications provider in this country" in first major comments on the cyberattack (rough Tveeder transcript) https://t.co/ikrbKxEzPY 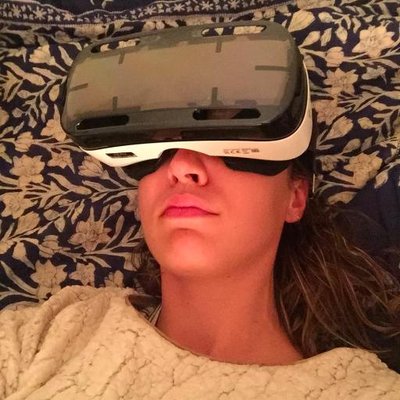 @arielbogle
"I also noted that in other jurisdictions, a data breach of this size will result in fines amounting to hundreds of millions of dollars" twitter.com/JoshButler/sta…

cybersecurity minister Clare O'Neil tells #QT the Optus breach "is of a nature that we should not expect to see in a large telecommunications provider in this country" in first major comments on the cyberattack (rough Tveeder transcript) https://t.co/ikrbKxEzPY 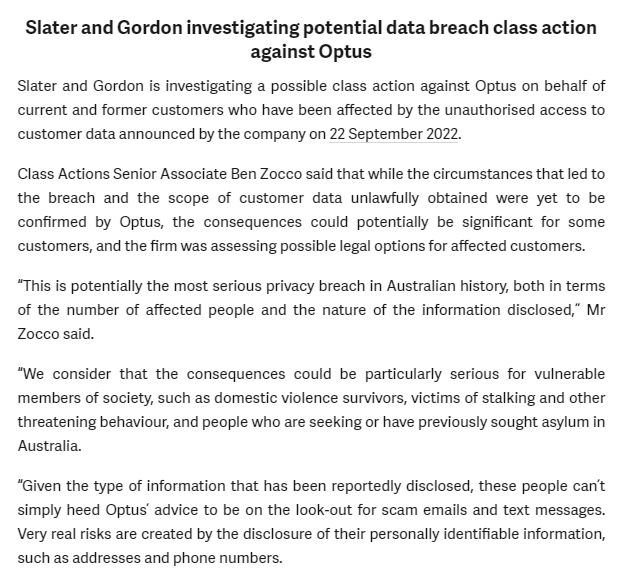 @couriermail
#Optus will offer the people who were “most affected” by last week’s cyberattack a free subscription to an identity protection service couriermail.com.au/technology/onl… https://t.co/w0iiDgEkMx 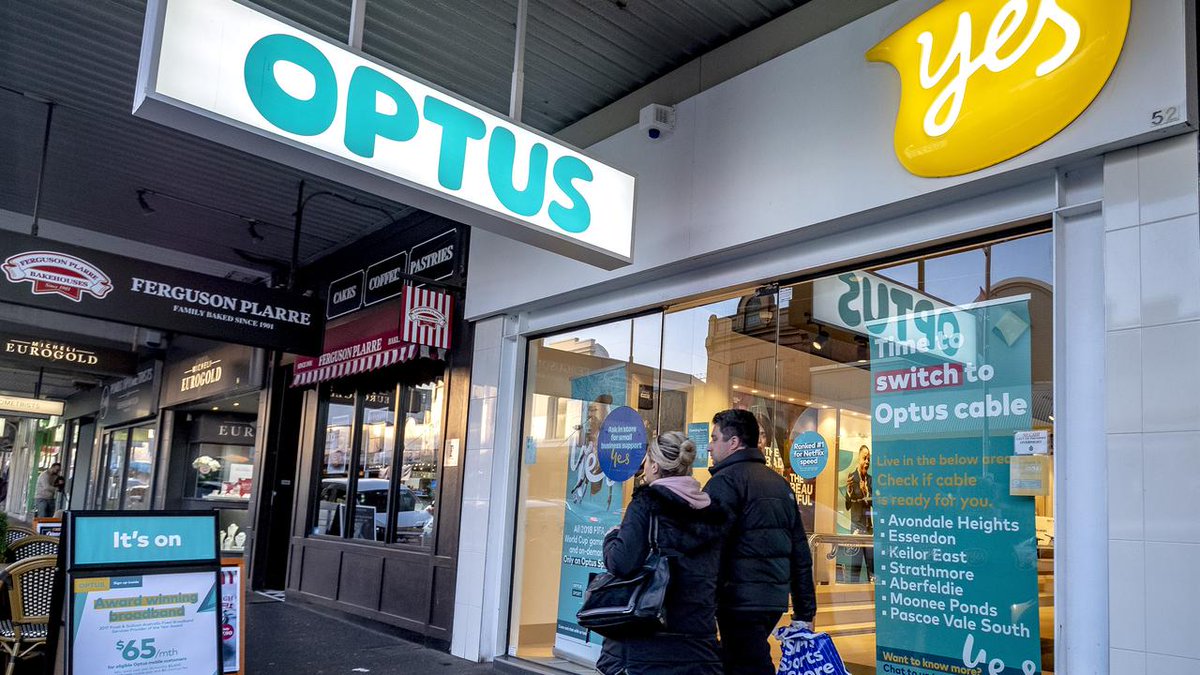