Well in WIN territory, the WIN logo is covering half of it

Awesome Australia Day show this morning providing many laughs,also perfect day to have the fabulous Carotta appearing on. 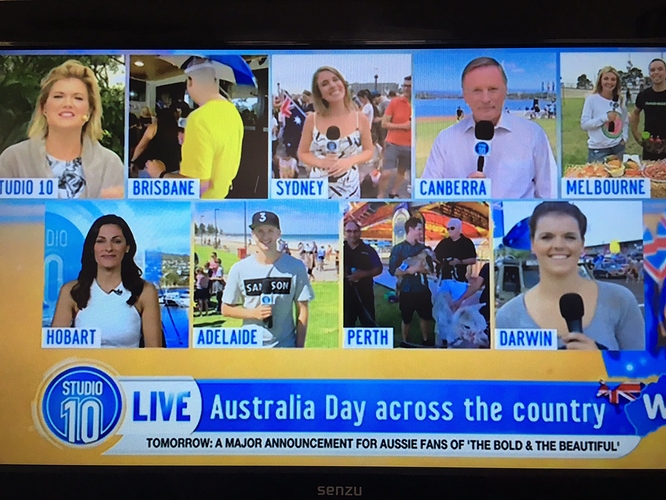 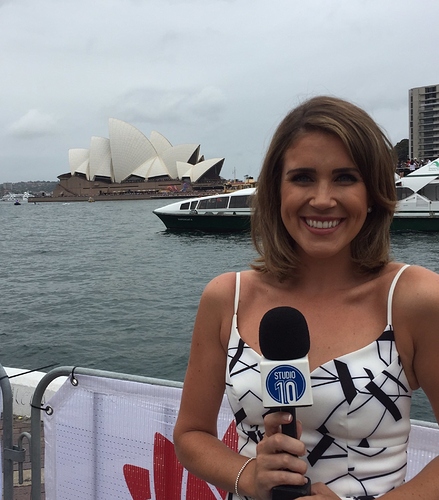 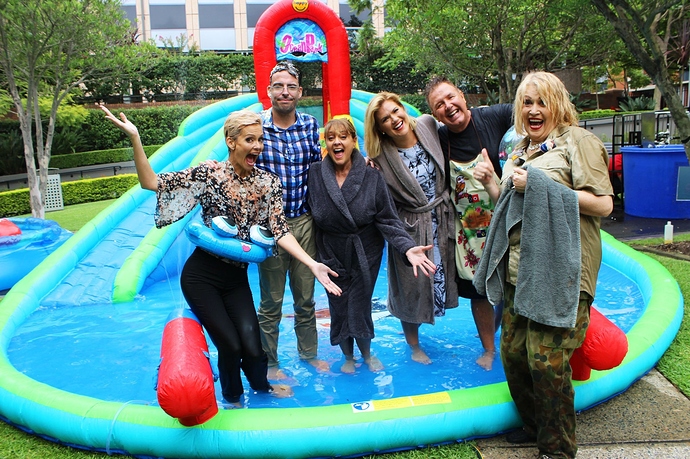 Hold on, is that Geoff Phillips in Canberra?

As is already mentioned above.

Watching the Saturday edition of the show. Do they need to show the same “coming up” promo before or after ever break? This is really annoying. Once or twice in an hour is enough. Not five times per hour. They really need to fix this.

It is by far the most irritating part of Studio 10. But in terms of keeping people watching longer it definitely works unfortunately which is why they do it.

I’d say for the weekend shows it could definitely be cut back though to include another highlight or two from the week before.

I miss having the hosts introduce the weekend compilation shows and throw to various segment. I think they could utilise Robbo and maybe even Jono to host these as a duo.

Has Johnno been on the desk before? I really like him and think he is the best personality (besides Denyse) on the show. I would really like to see a serious side of him at the desk

I miss having the hosts introduce the weekend compilation shows and throw to various segment. I think they could utilise Robbo and maybe even Jono to host these as a duo.

Me too, I liked where the hosts would rotate who would stay back and record. I actually recall Robbo and Jono co-hosting the weekend highlights a few times before they were replaced.

It is by far the most irritating part of Studio 10. But in terms of keeping people watching longer it definitely works unfortunately which is why they do it.

That’s debatable. It has me reaching for my remote because I’m sick of seeing it and know an ad break is coming yet again. They have other things coming up later in the show so they could mix them up or even just leave some of them out completely.

It’s just as bad as when they do the showbiz file. They’ll have one promo before the ad break, then do it again after the ad break but before the infomercial. Then run the segment. Ridiculous.

They use it all the time for the fashion stuff.

Good to have all the regular team together for today’s extended edition for SAG Awards, lta and Denise provide laughs when together.
Also nice to see regular fill ins Jo Casamento and Susie Elelman on the fashion panel today 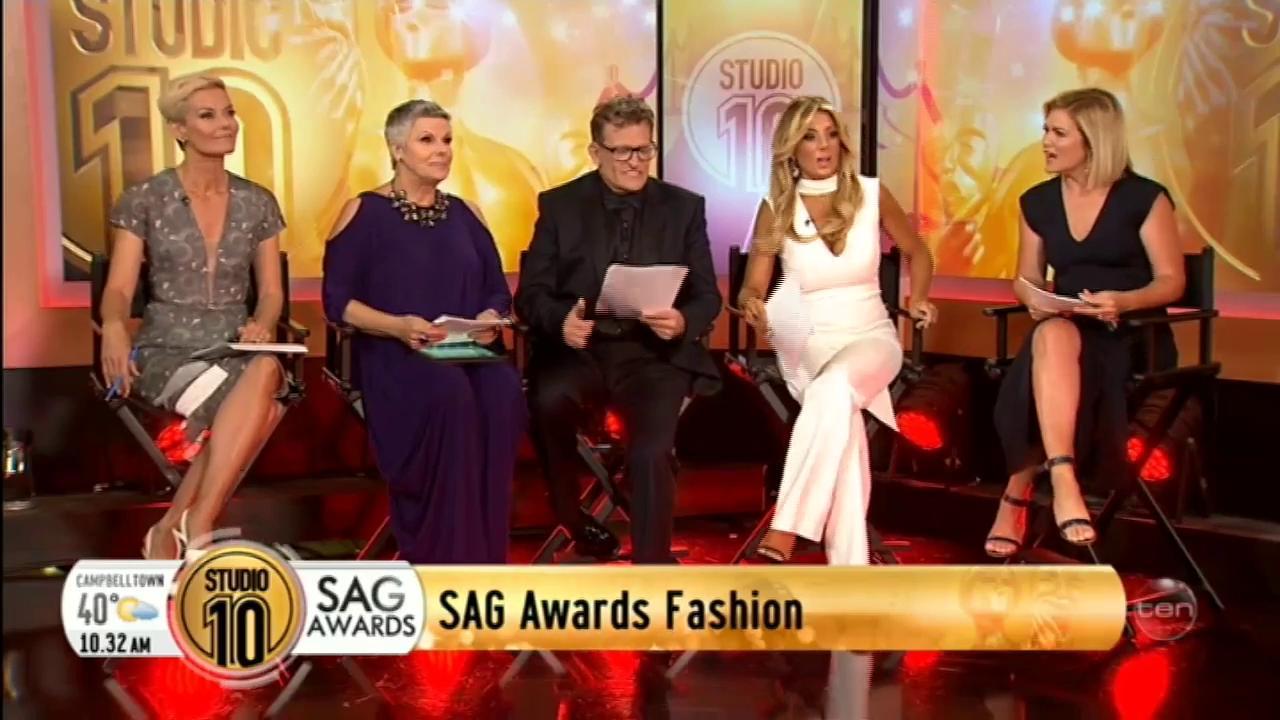 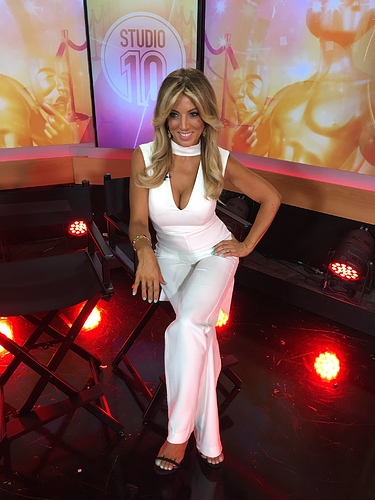 Don’t you agree @Travis that Jo looked gorgeous this morning?

I agree. She looked good. Can’t say about what she said as I had her bits on mute.

I know the news set has been used before, but I’ve never seen it, it looked good, could easily do the same sort of setup for a late night bulletin

Great figures continued for Studio 10 yesterday despite both TMS and Extra back. Well done guys.

Looks like studio 10 carrying some summer momentum into the new season.

Great to see. The huge effort to produce new shows for the Christmas/New Year period paid off.

Great to see.
I think Studio 10 is a great show, I also think TMS is and I really like Kylie & Larry. What I don’t like is Today Extra - that show is so bad!!