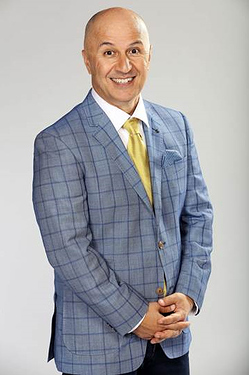 Network Ten is delighted to announce the launch of Australian comedy series Street Smart, which has received principal production investment from Screen Australia in association with Create NSW.

Premiering in 2018, Street Smart follows a gang of would-be criminals who see themselves as cool, Ocean’s Eleven-style gangsters but, in reality, are absolutely and utterly hopeless.

From the co-creators of Here Come The Habibs, this entertaining family comedy stars Tahir Bilgic (Pizza, Swift and Shift Couriers) as gang leader Steve, whose big dreams of girls, riches and respect are constantly thwarted by his nemesis parking officer Joe (Rob Shehadie) (Housos). Street Smart offers a hilarious and unpredictable trip into the murky world of disorganised crime in the Australian suburbs.

Network Ten Chief Content Officer, Beverley McGarvey, said: “Television is a cyclical business and the time is right for narrative comedy to make a return to TEN.

“Entertaining and relevant, Street Smart is just one of several narrative comedies in various stages of production and development for Ten and we look forward to investing further in strong, local comedy.”

CJZ Founder and Managing Director, Nick Murray, said: “It’s brilliant to be working with Rob, Tahir and Network Ten to create a funny, exciting, re-set sitcom, and we look forward to being part of the return of locally-made Australian narrative comedy to Ten."

“From this year’s thriller Wake In Fright to drama Sisters, and now comedy with Street Smart, the network has quickly built a slate of fresh local productions.

“With more in the works, Ten will not disappoint audiences looking for high calibre Australian stories.”

Street Smart is a CJZ production for Network Ten, with principal production investment from Screen Australia in association with Create NSW. 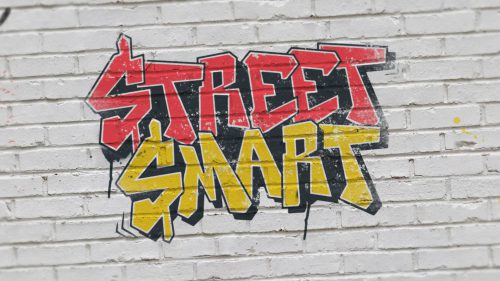 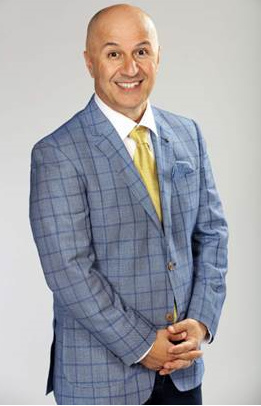 Street Smart follows the trials of the country’s most inept criminal gang as they attempt to make their fortune.

The half-hour sitcom will follow the plans of loveable loser Steve (Tahir), who thinks a life of crime is the quickest way to solve all of his problems. Operating out of his parent’s garage in Sydney’s west, Steve puts together a bumbling criminal gang with an innate inability to complete any serious crime. Despite their hapless form, Steve’s nemesis and cousin, professional parking inspector Joseph (Rob), is on their case and enlists the help of his compassionate and savvy co-worker, probationary parking officer Tia (Casey).

Created by Tahir, Rob and CJZ’s Damian Davis, Street Smart will be filmed in various locations across Sydney’s west and is coming soon to the TEN and WIN Network in 2018.

On creating the show, Tahir said: “This is the sort of show I’ve always wanted to do. I always thought a multicultural family sitcom would be well received in this country and it’s incredible to see it unfold.”

Network Ten Executive Producer, Paul Leadon, said: “Network Ten is excited to announce commencement of principal photography on Street Smart, one of our exciting new narrative comedies for 2018. Street Smart is broad, accessible and very, very funny. Sitcom has been the missing ingredient in Australian commercial television for too long, but Street Smart is about to change all that.”

Title reminds me of that show they made in Fremantle called Streetsmartz.

The Daily Telegraph’s Sydney Confidential has a story about Casey Donovan and mentions Street Smart is set to debut in August.

Children’s program that aired on Nine. 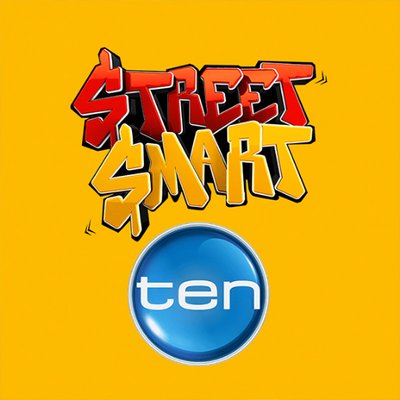 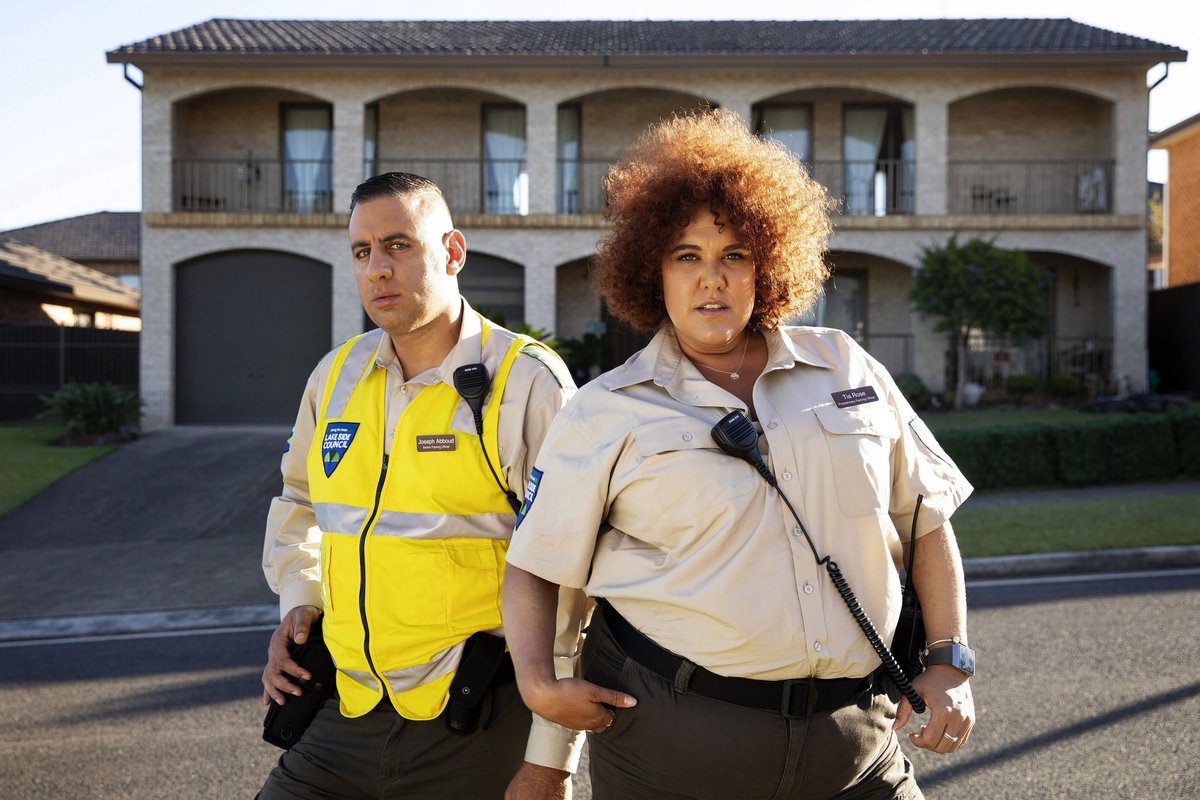 A promo screened during The Project last night. Not sure that screaming “From the makers of: Here Come The Habibs” is a good selling point.

IS THAT NEEL MFING KOLHATKAR?

good to see a comedian that many young folk currently see live and love.

Will probably get a post Russell Coight timelsot to set up a scripture comedy hour.

It looks horrendous. Why do we have these scripted shows that are just stereotypes and over acted.

Hmmm not sure I’d call any of this acting. Ham fisted over the top stereotypes with bad accents isn’t really acting. 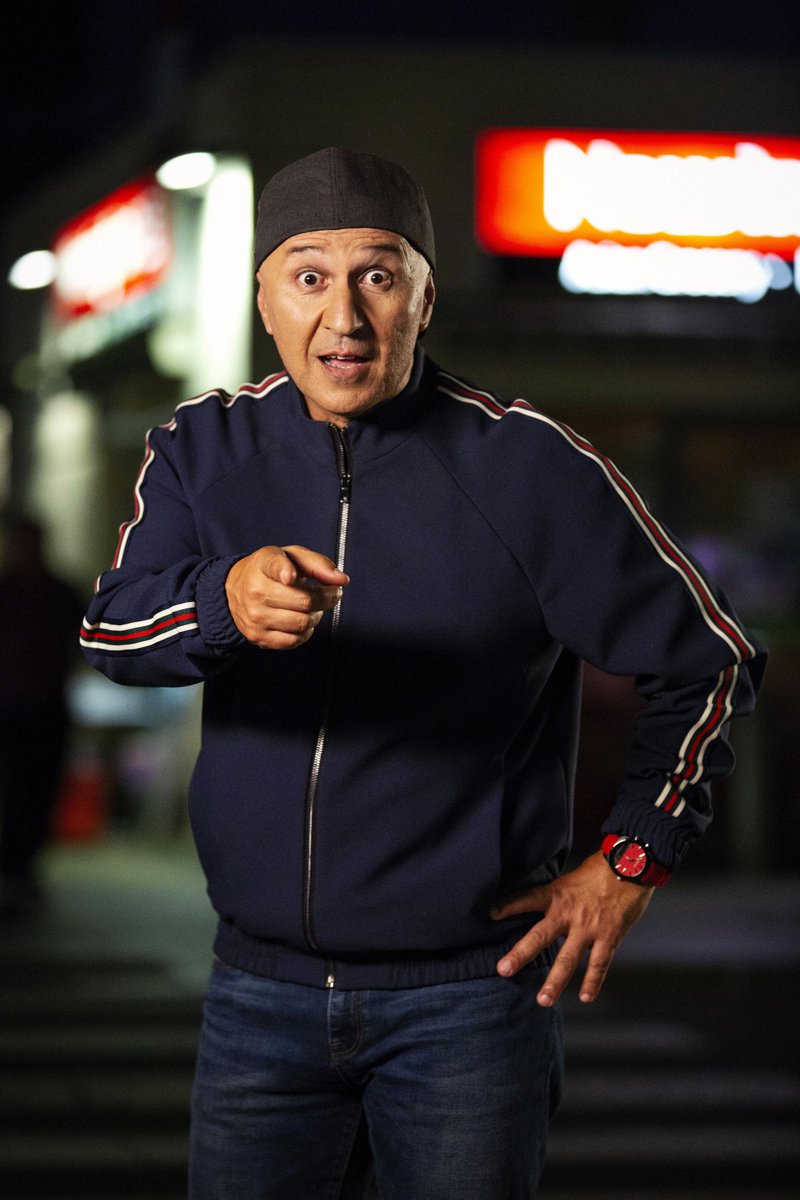