Sports That Don’t Have Or Need A Thread

The NFL doesn’t use points.
The game has been cancelled and the Bills/Bengals will have played one game fewer than their opponents.

As mentioned in the TV section, today’s Magic Millions race meeting on the Gold Coast was abandoned after race 2 due to heavy rain, It will now be held on Thursday, January 19. 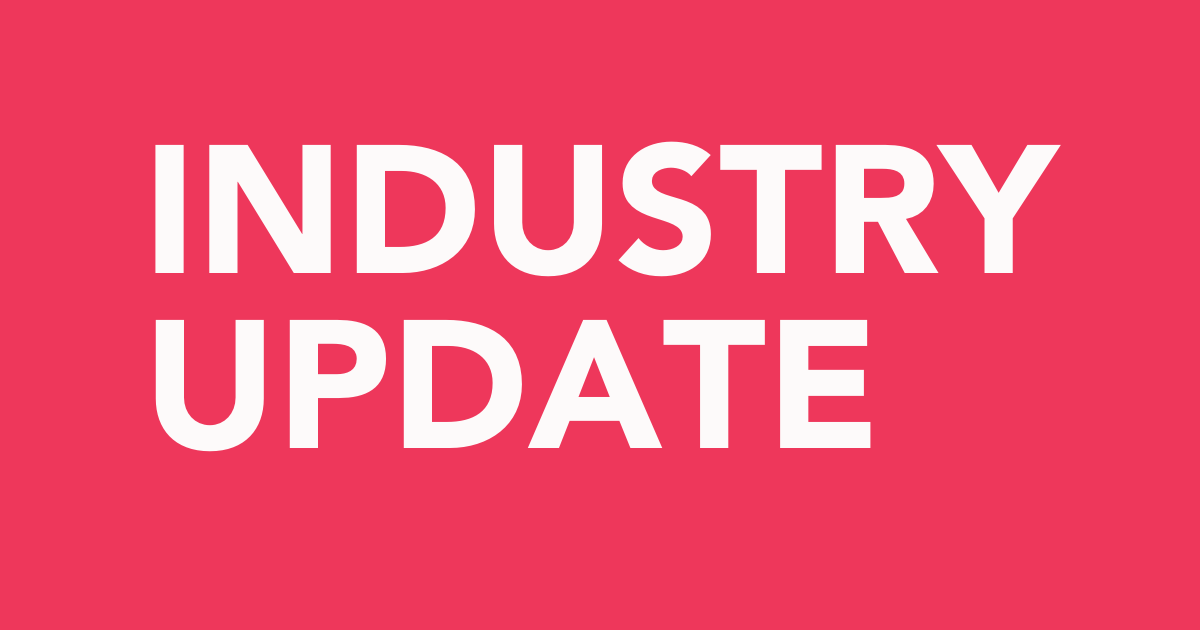 Racing Queensland has advised that today’s The Star Gold Coast Magic Millions meeting will be transferred to Aquis Park on Thursday. Following the opening two races on the card, the meeting was postponed due to wet weather and poor visibility...

Pouring one out for the poor souls at the TAB, feeling for them.

I think they’re doing long term track maintenance that can’t really be delayed much further. Their next scheduled meeting in 14 days time and subsequent meetings are on synthetic tracks which to be honest is a turn off for many punters even though the benefits of meetings going ahead on these will be talked up. 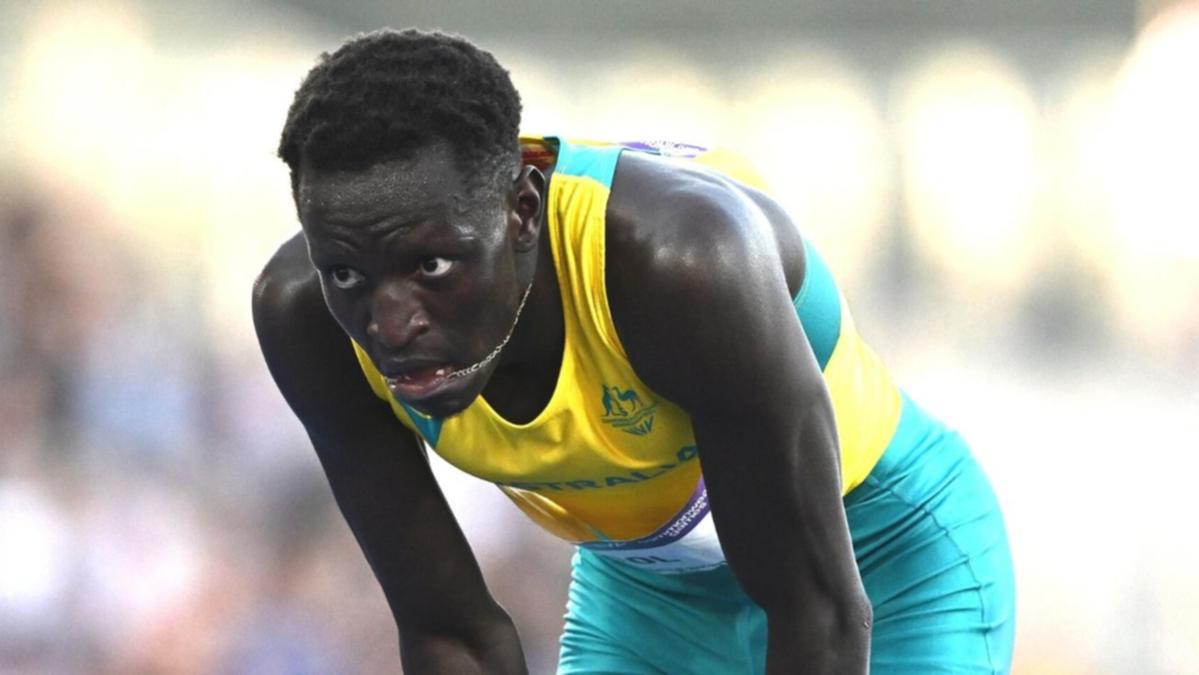 The Australian star is facing a massive ban after returning a positive A sample, but insists he is innocent.

How often does the B-Sample come back clean?

To that end Kansas City fans are happy that Cincinnati beat Buffalo, for now they get home field advantage in the AFC decider. If Buffalo won the match would have been in Atlanta because of the abandoned match the Bills had in Wk 17. 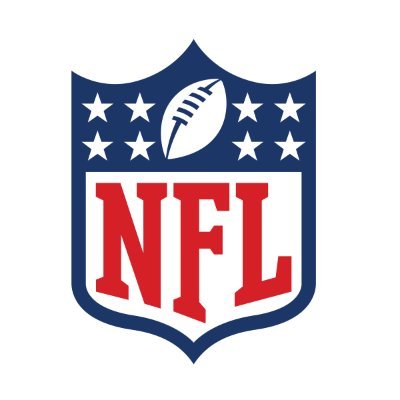 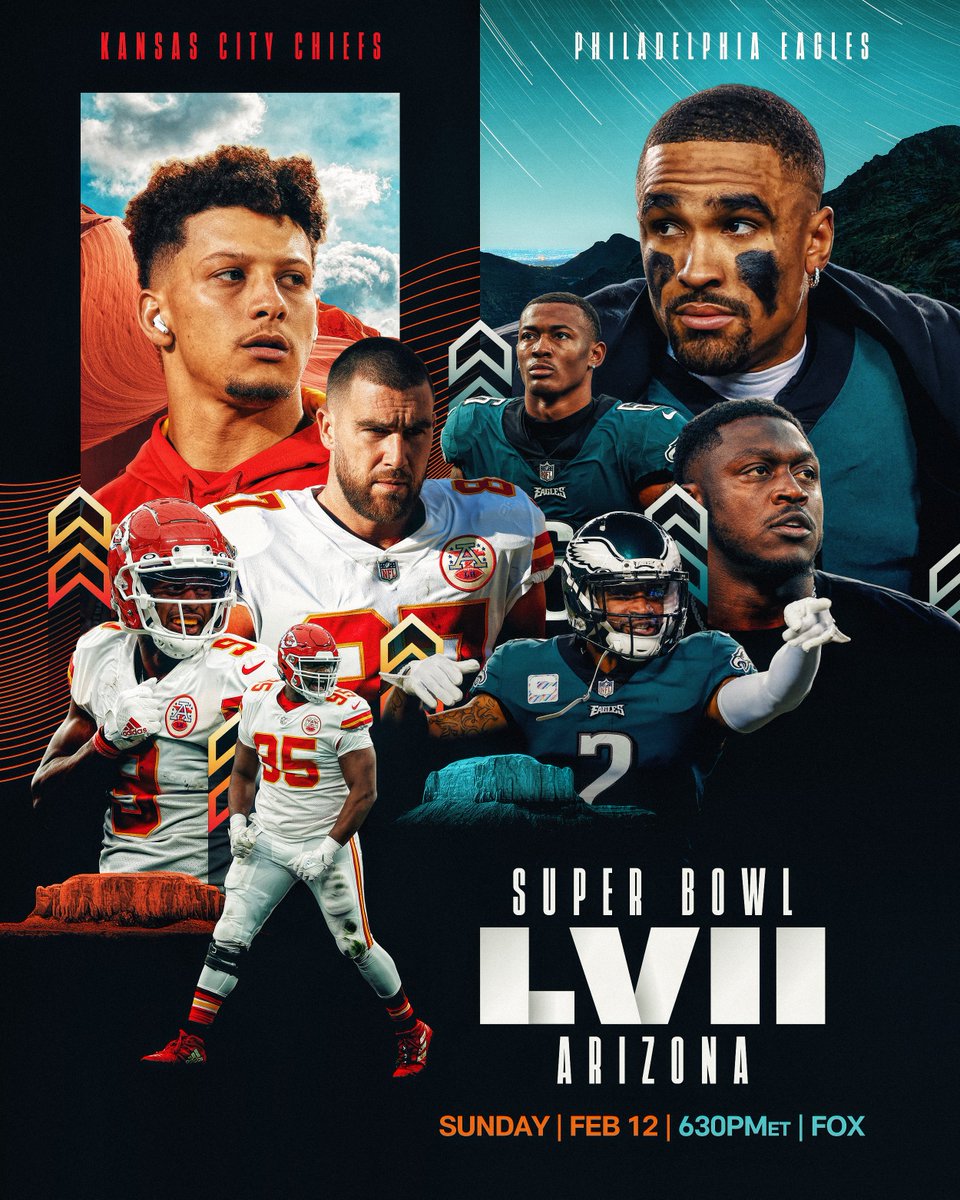 Kansas City are heading to the Super Bowl for the third time in four seasons, but only after Harrison Butker kicked a 45-yard field goal with three seconds left in the match.

NFL quarterback Tom Brady from New England/Tampa Bay has announced his retirement, this time for good.

As a result, he will join the NFL on Fox team next season, calling games with Kevin Burkhardt.

@NBL
The final six are LOCKED IN 🔒 After an exceptional finish to the NBL23 regular season, who's keen to see what the finals will have to offer? 🏆 https://t.co/QWiqrUabQH 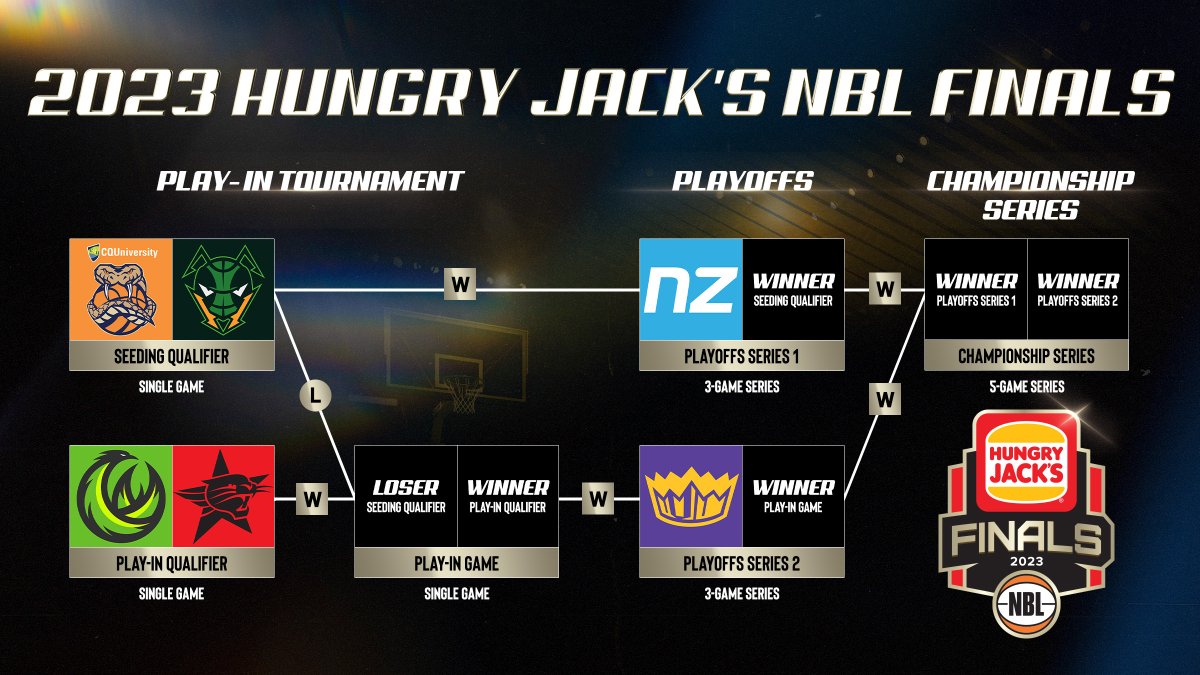 Dumping in here as more NBL comments rather than ESPN comment…

I know the NBL’s doing the play-in style format because the NBA’s doing it, and hopefully it’ll be a success - but it’s still a touch odd when there’s not the same reasons as to why the NBA doesn’t call the play-in tournament part of the playoffs. (Draft reasons over there - you only go into the lottery for the first 4 draft picks if you’re not “in the playoffs”, and they couldn’t change that definition so easily as it’d disqualify four more teams from that.)

There was also an article on the NBL’s site about how whether the “play to the final buzzer” thing had been settled - unlike the unwritten gamesmanship rules in US sport, where a typical NBA player on a winning team would just dribble it out. But then, US sport doesn’t use for-and-against except as a last resort (in the NBA it’s like the seventh and last tie-breaker), partly due to the heavy in-division and in-conference scheduling [to be fair, I still don’t entirely know which one is the chicken or the egg here…]

Not really going to buy into whether we’re going to see more of the “oh it’s just bad gamesmanship” stuff here in something like this, but I guess in an American sport it’s always going to be on the lips, especially with the premier product much more easily accessible on TV and online.

NFL quarterback Tom Brady from New England/Tampa Bay has announced his retirement, this time for good.

As a result, he will join the NFL on Fox team next season, calling games with Kevin Burkhardt. 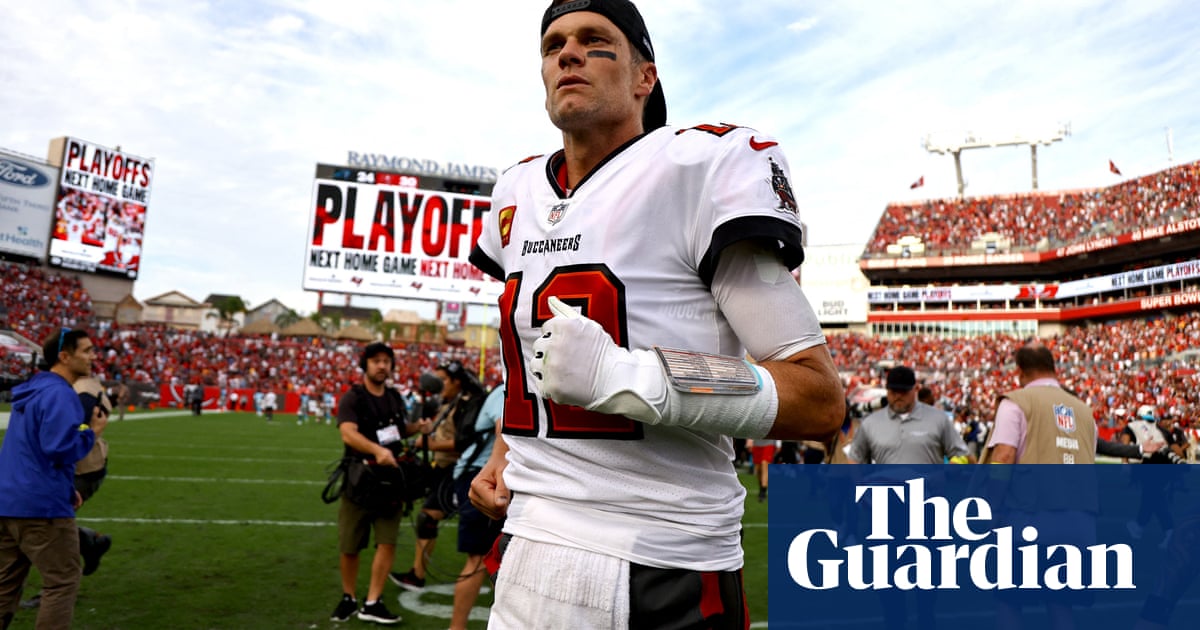 Tom Brady, who announced his playing retirement last week, will not go immediately from the playing field to the broadcast booth 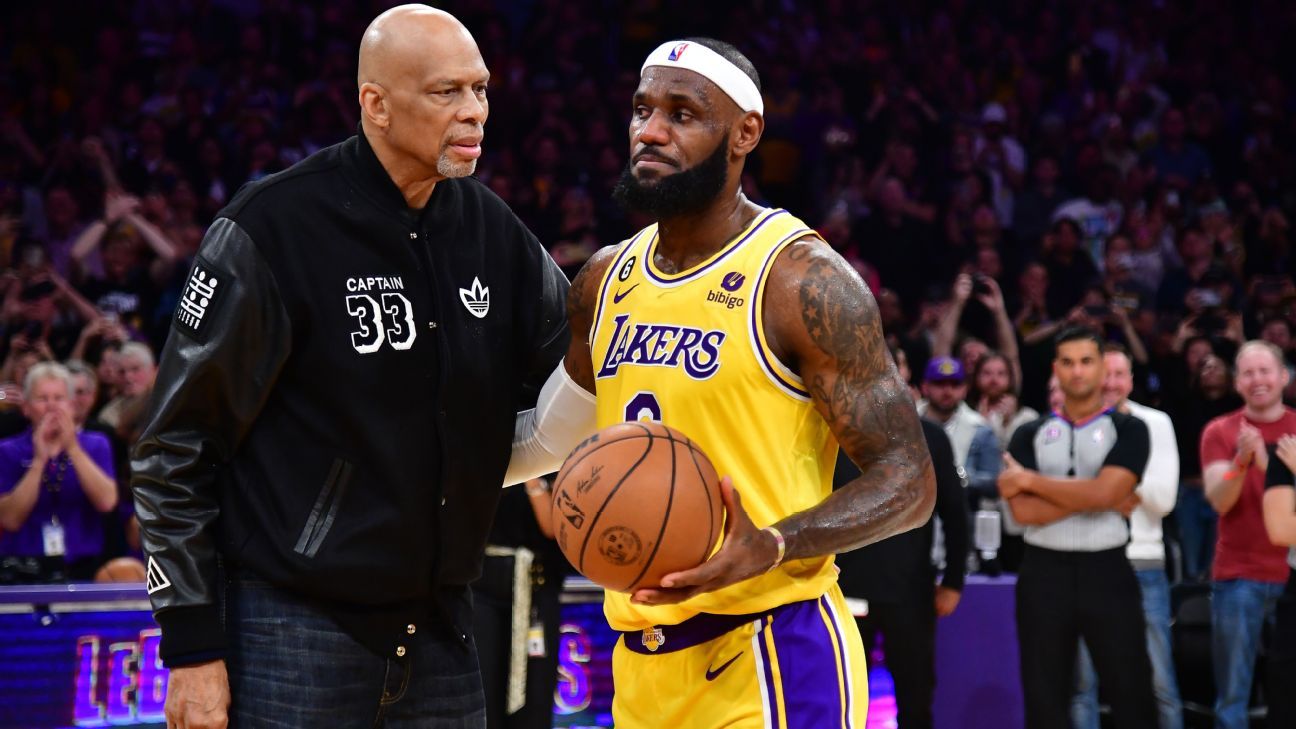 Lakers star LeBron James, with a fadeaway jumper late in the third quarter Tuesday night, overtook Kareem Abdul-Jabbar as the NBA's all-time scoring leader, breaking a record that had stood for nearly 39 years.