The content of Piers is just so jarring. His top story is about boxing.

15 mins in. He’s still interviewing Tyson Fury. How many Sky viewers would even know who he is.

Former ABC Radio host Jon Faine revealed in a column in Sunday Age today that he last week received a request to participate in a Sky News documentary on the ABC’s 90th anniversary, to be hosted by Chris Kenny. Faine turned down the invitation. 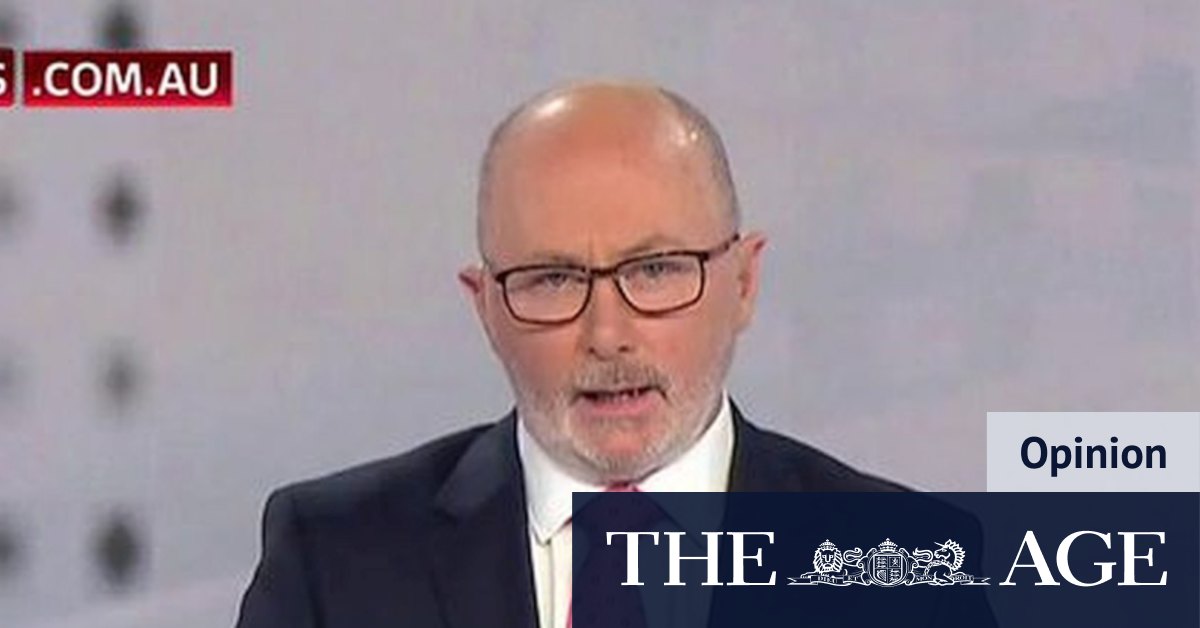 The surprising offer from Sky News that I had to refuse

I had my share of venomous exchanges with the Sky crew and their self-important ranters, the bottom feeders of the Australian media. Imagine my surprise when they asked me to participate in a documentary.

An excellent summary of sky from John Faine. A very well written piece.

If Kenny’s Kevin Rudd/Malcolm Turnbull doco last year is any indication, then I suspect Mr Faine made the right choice in choosing not to take part. 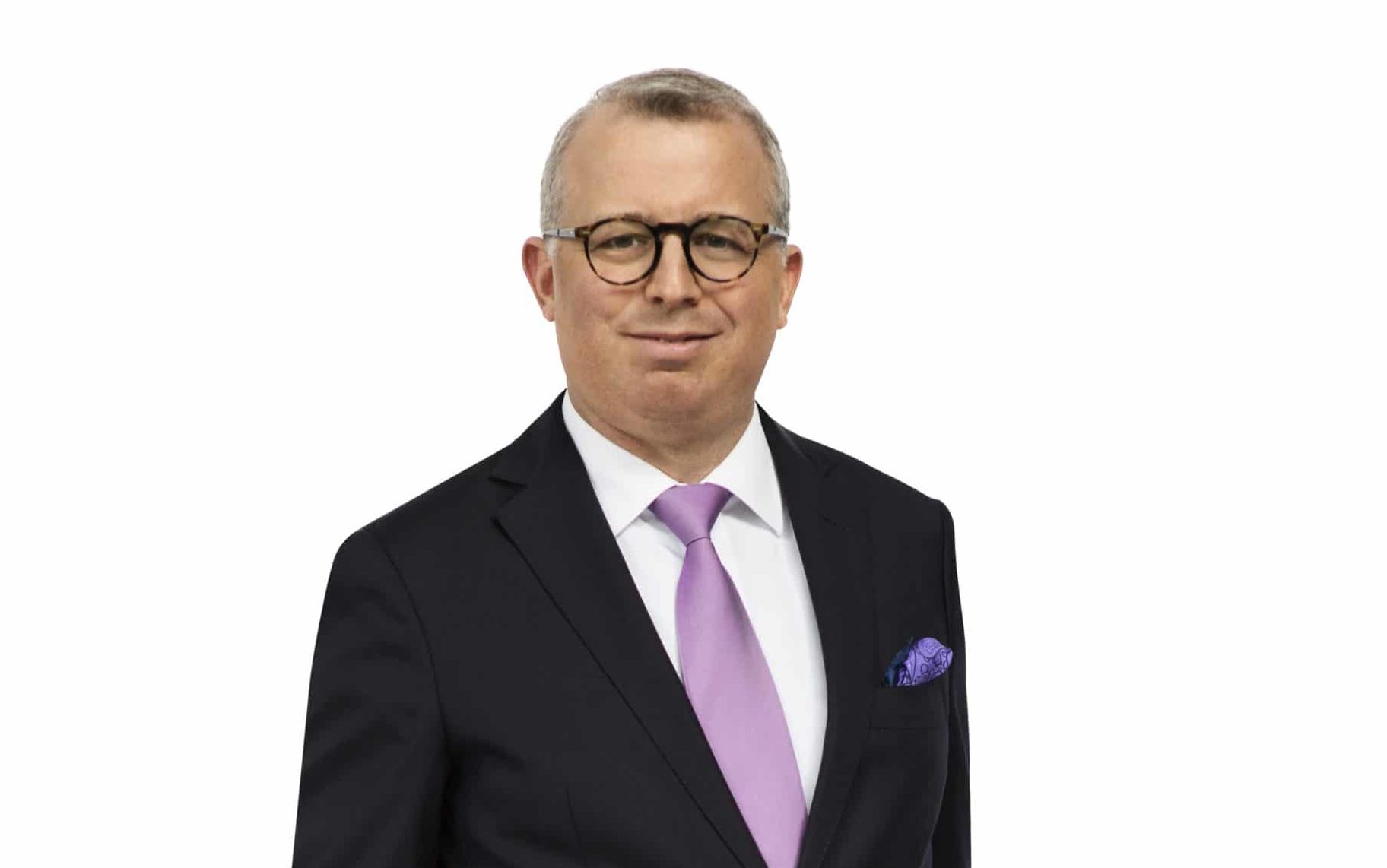 With the most significant mid-term elections in recent U.S. history just five months away, Sky News Australia will bring viewers all the breaking news from America in a new international affairs program, The U.S. Report

The U.S. Report premieres on Sky News on Friday, July 1 at 8.30pm AEST and will air every Friday.

I think the 8.30pm timeslot has been chosen because it will presumably air after Planet America on ABC News channel (which is returning soon).

a Sky News documentary on the ABC’s 90th anniversary,

“Privatise the ABC. We shouldn’t have to fund it!”
“The ABC is full of lefties! How about some right wing voices?”
“The ABC has been infiltrated by all of this woke ideology targeting latte sipping hipsters rather than REAL Australians!”

I also expect it to feature a politically balanced lineup of contributors, such as Paul Murray, Rowan Dean, Rita Panahi and Peta Credlin.