My apologies. I was thinking of how Arabic is a common language spoken in Sudan, however yes, South Sudan would be English.

So she already apologised last year and is being made to do so again 18 months later just because they weren’t satisfied with it?

Yes. Why should the impacted community feel obliged to accept a half-arsed apology.

Make the woman work for her Order of Australia medal and Kennedy award.

What she probably meant

If you have to use these words then she is wrong and she knew what she was saying. She’s a disgrace. Stop looking for reasons to defend her. She’s intelligent so she knew how her words were manipulative and a dog whistle to her racist supporters.

Paul Murray: Look, I get it, it’s four blokes talking about it on telly but alas we cannot change who we are or how we identify. But we are part of the inclusive discussion.

Inclusivity = Four white blokes comprising of Paul Murray, Chris Kenny and Mark Latham (vomit). Token lefty was Nicholas Reece but clearly he was outnumbered and shouted over by Latham.

Tell me this is some kind of a comedy show rather than some intelligent discussion. 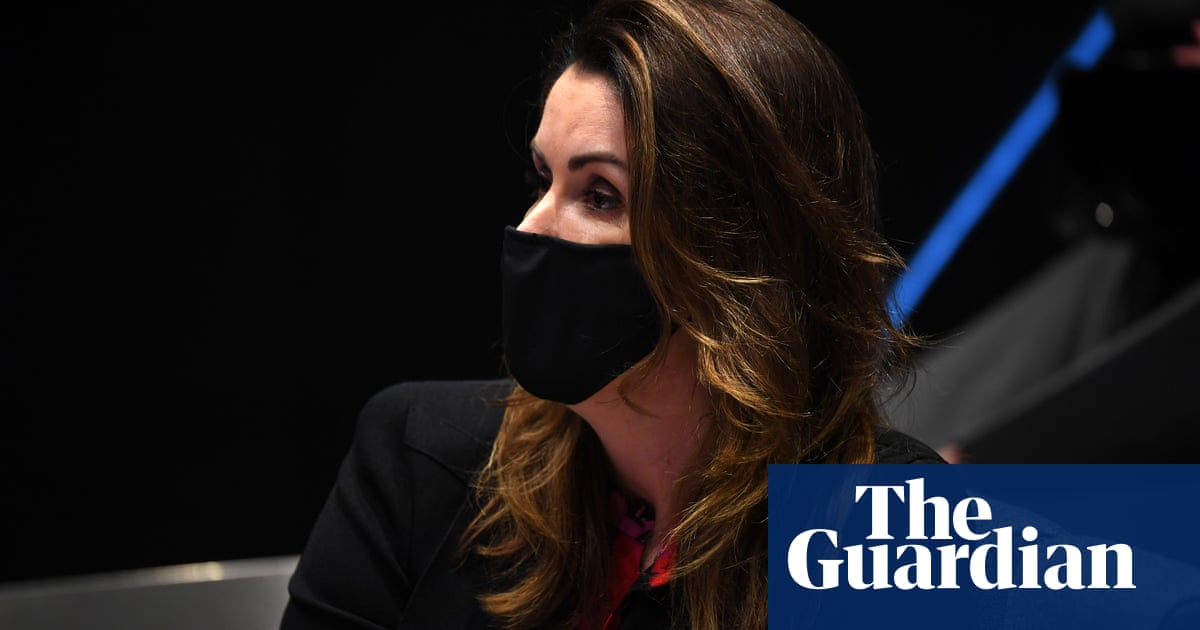 33 posts were split to a new topic: Alan Jones Direct To The People Erin Molan, popular Australian broadcaster and journalist has signed a new agreement with Sky News Australia and The Daily Telegraph that will see her take on new roles across both broadcast and print for the leading news organisations.

Hmmm…odd choice. I never would have picked that. “Primetime” I assume means opinion?

Seriously? She’s been pretty out there with her right wing opinions over the years

Seriously? She’s been pretty out there with her right wing opinions over the years

Well, given who her dad is, I’m not shocked…

Well at least you are all consistent in your badgering women for making choices about their career.

To be honest,I think many of the comments would be similar if Bolt’s son turned up on Sky, so not sure where gender comes in to it

Again, what are these right wing opinions of hers?

The long and public history of racism is a good place to start Erin Molan rejects Daily Mail's charge of racism, alleging 'royal commission' into her radio show | Amanda Meade | The Guardian

People are so quick to call everything racist these days. Joking around about how to pronounce someone’s name is hardly intentionally racist. And definitely not right wing. I’m sure Erin’s not an evil person, as she’s being made out by some.

I lost all hope for humanity once Dave Chappelle was labelled racist.

You can also be black and not racist. Particularly when your work is heavily based around pointing out white entitlement and dismantling ridiculous black stereotypes. He contributed to the shift in understanding about racism. He certainly doesn’t deserve to be called one.

Joking around about how to pronounce someone’s name is hardly intentionally racist.

You don’t know or understand that if you haven’t been through it before. When I was younger in primary school I used to have other people refer to me as ‘Ching Chong China’ based on my race. Didn’t really appreciate that but couldn’t really say anything about it given that it was considered more acceptable back then. I’m sure those who did it were harmless but were intentionally trying to make fun of it, which wasn’t cool. Erin Molan’s attempts at pronouncing the names of the NRL players last year reminds me of those times and it’s certainly something that shouldn’t be accepted nowadays.

Casual racism or any form of racism (whether harmful or to make fun of people) is unacceptable, regardless of where you come from. I don’t know why you are trying to justify her actions even though the general public think completely opposite of what she did.

Look, I know many might not resonate but believe it or not people have experienced it before and it’s just s sign of the past that we’ve moved on now. It works counterproductive to a harmonious and united community and shouldn’t be allowed these days in society, let alone be done by someone of a high profile like Erin Molan. But knowing who her father is it wouldn’t surprise me if they think this is some attempt at ‘hijacking free speech’ rather than the hurt that this has caused to others.

I’m so sorry to hear what happened to you, Tom, that’s awful.

Let me just make it clear that I believe racism should not be tolerated. We need more kind humans who spread kindness and positivity - not deliberately belittling people and making them upset.

In the case of Erin though, I’m not sure what she did should be considered racist. I think she had good intentions in trying to find out how to pronounce the name, and maybe she went about it the wrong way by putting on accents, but I certainly don’t think it’s racist.