It was nice to see Andrew Denton make a cameo at the end, “interviewing” the Bunnings Workers for their ads

Great to see not only Roz back again but a guest appearance by Robyn Butler and Wayne Hope.

Watched a whole episode over dinner tonight (because there was nothing else on other channels) and it was brilliant. The social media presence near the start of the episode was so funny. 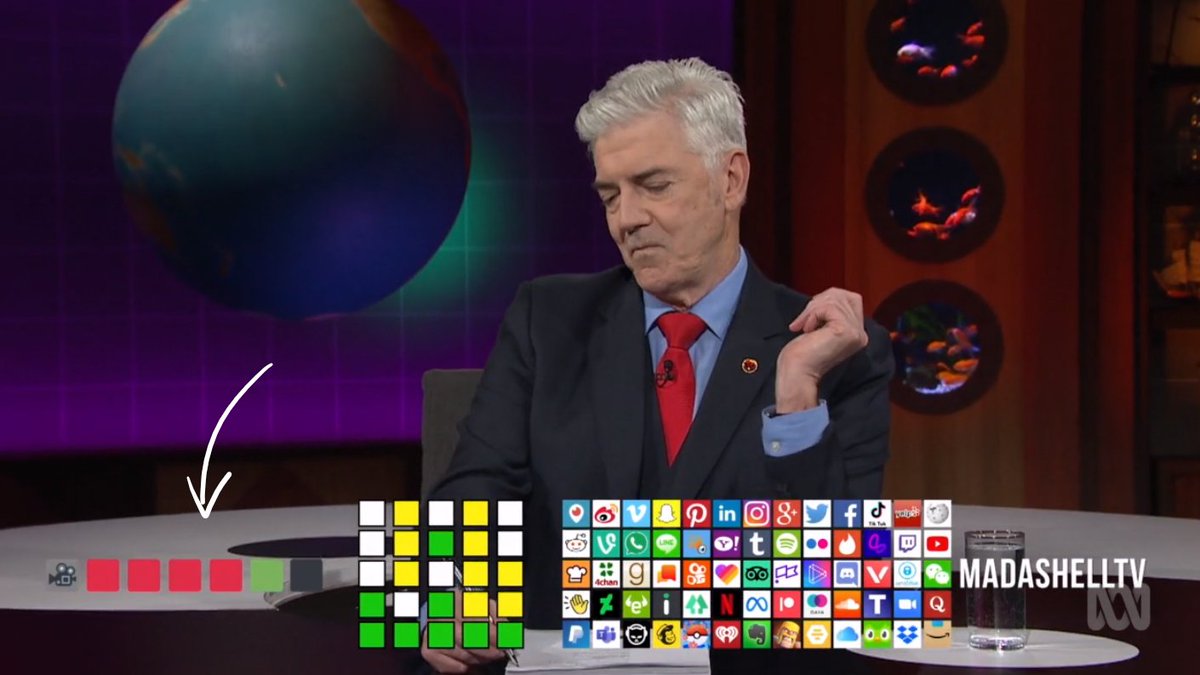 Only two more episodes to go!

Second week in a row they’ve sunk the boot into Coles. So thoroughly deserved.

Great to see Casper Jonquil back (oh, it’s got nothing to do with me!).
I enjoyed their ripping apart of the Enid Swink/Curiosity Cul-De-Sac sketch. 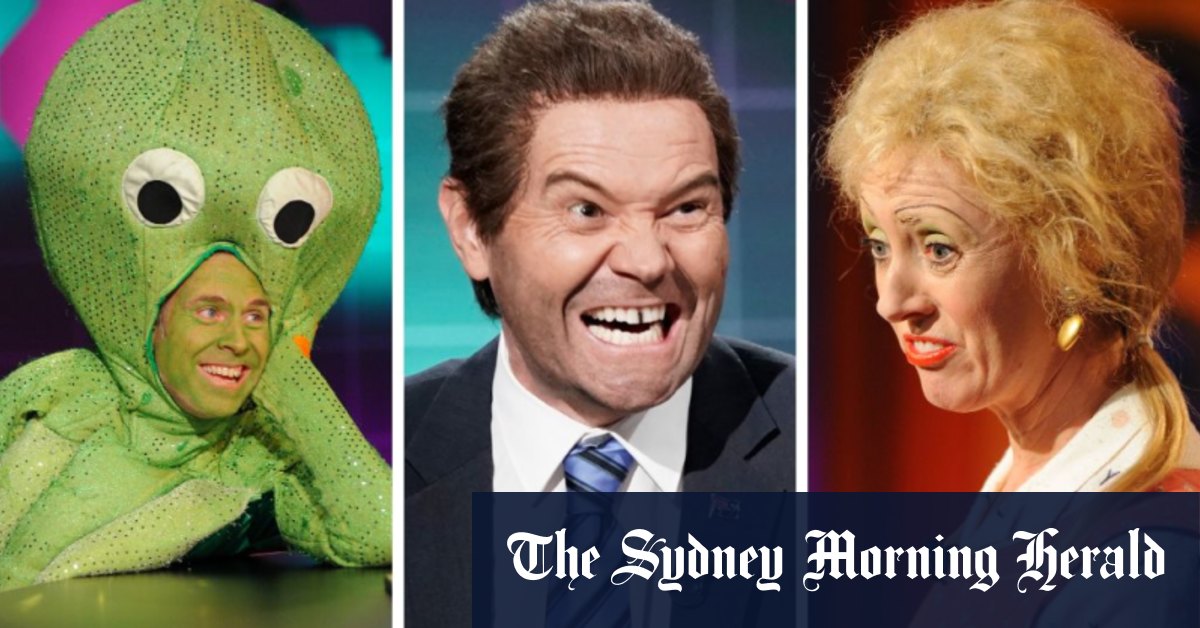 Let’s hear it for Mad As Hell’s gallery of clowns. We won’t forget you

This afternoon at the same time with and without glasses - seems to have a preference for dark studios. 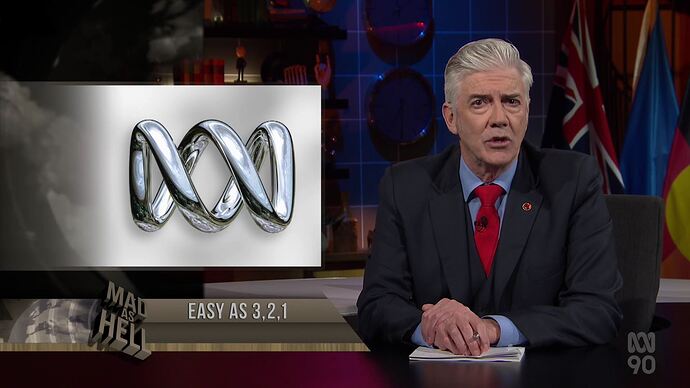 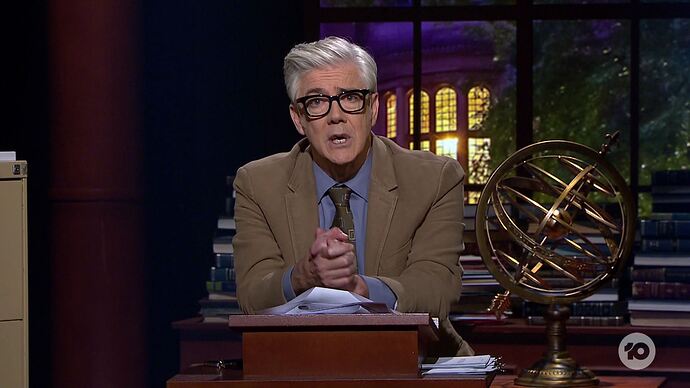 Good penultimate episode tonight. Next week is the big finale. 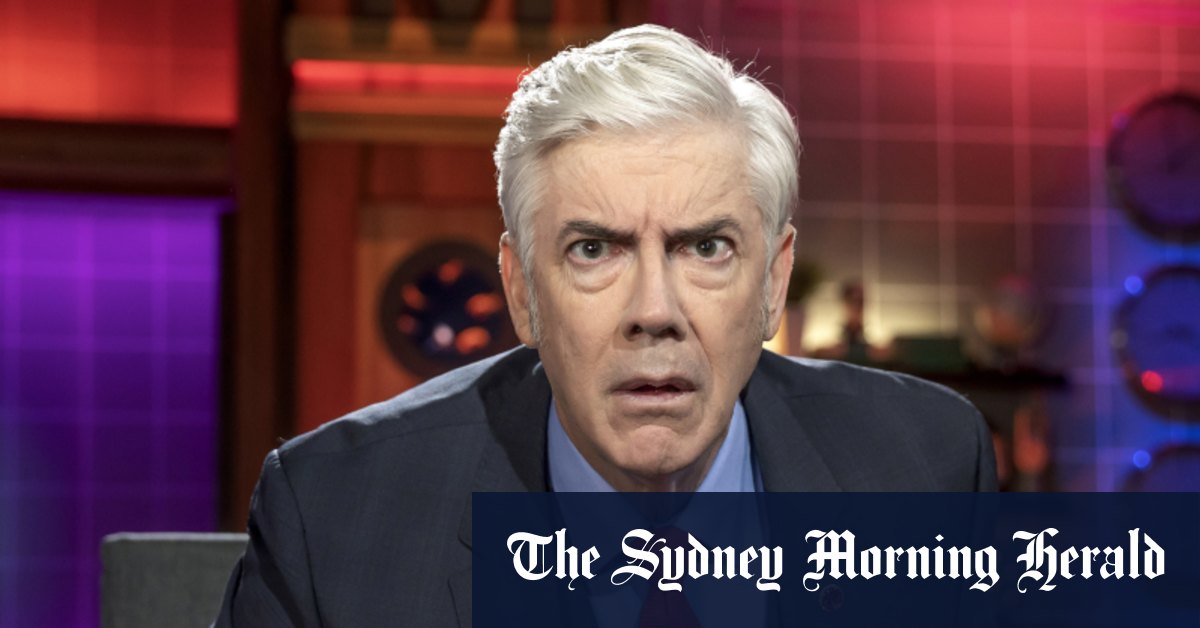 ‘It’s been nice to offer something a bit brutal’: Shaun Micallef on the end...

The announcement of the show’s end came as a shock to its fans, but the comedian insists it’s best to leave before “audience starts readying the rotting fruit”.

As the show bows out from ABC, Shaun Micallef reveals the fuzzy logic behind all of the Mad as Hell hallmarks.

@Christie_Whelan
I’ve never had any job for 3 years. It’s rare when you’re an actor. I’ve loved it so much. And my son made many appearances in my belly 🥲 #madashell https://t.co/h619Q7hyKv 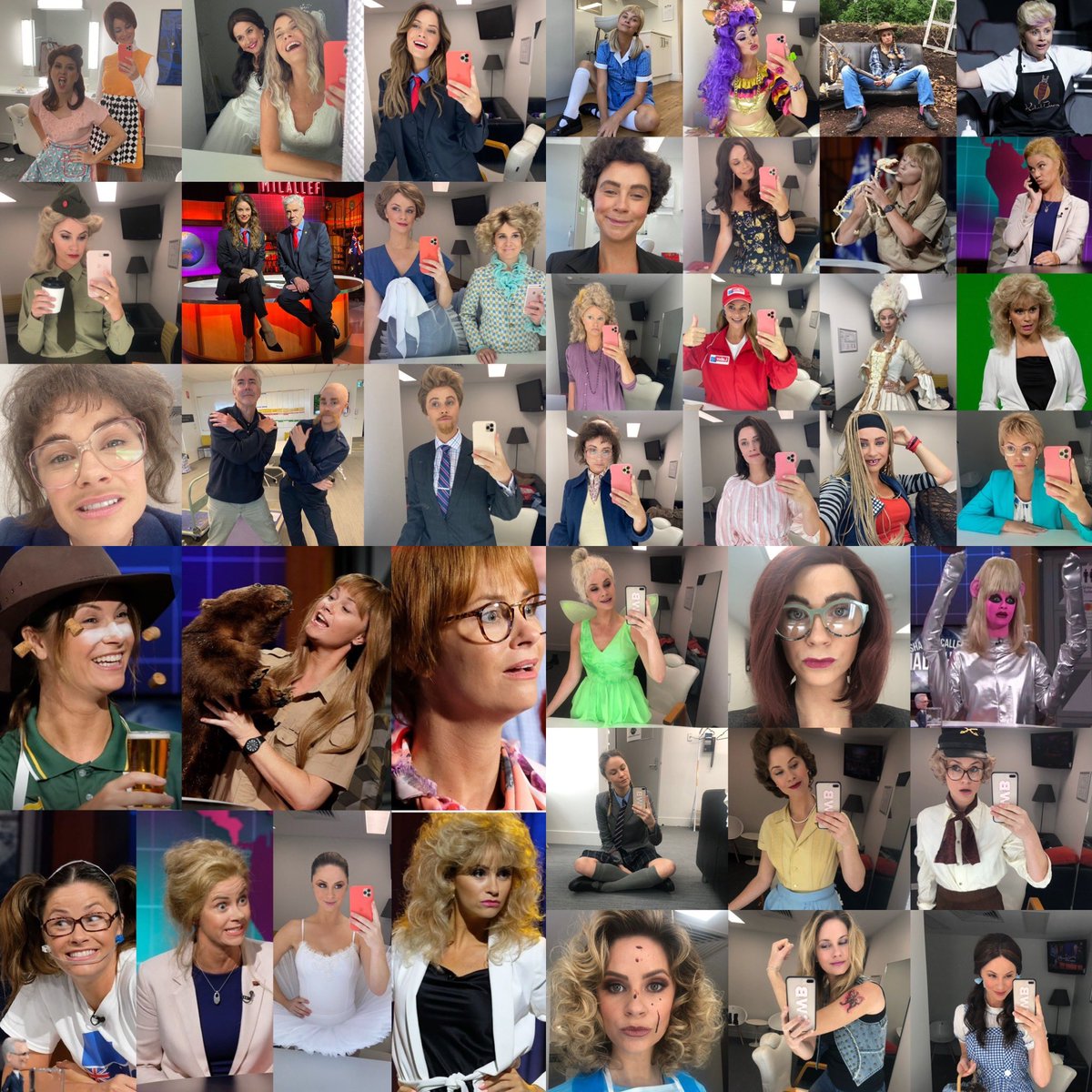 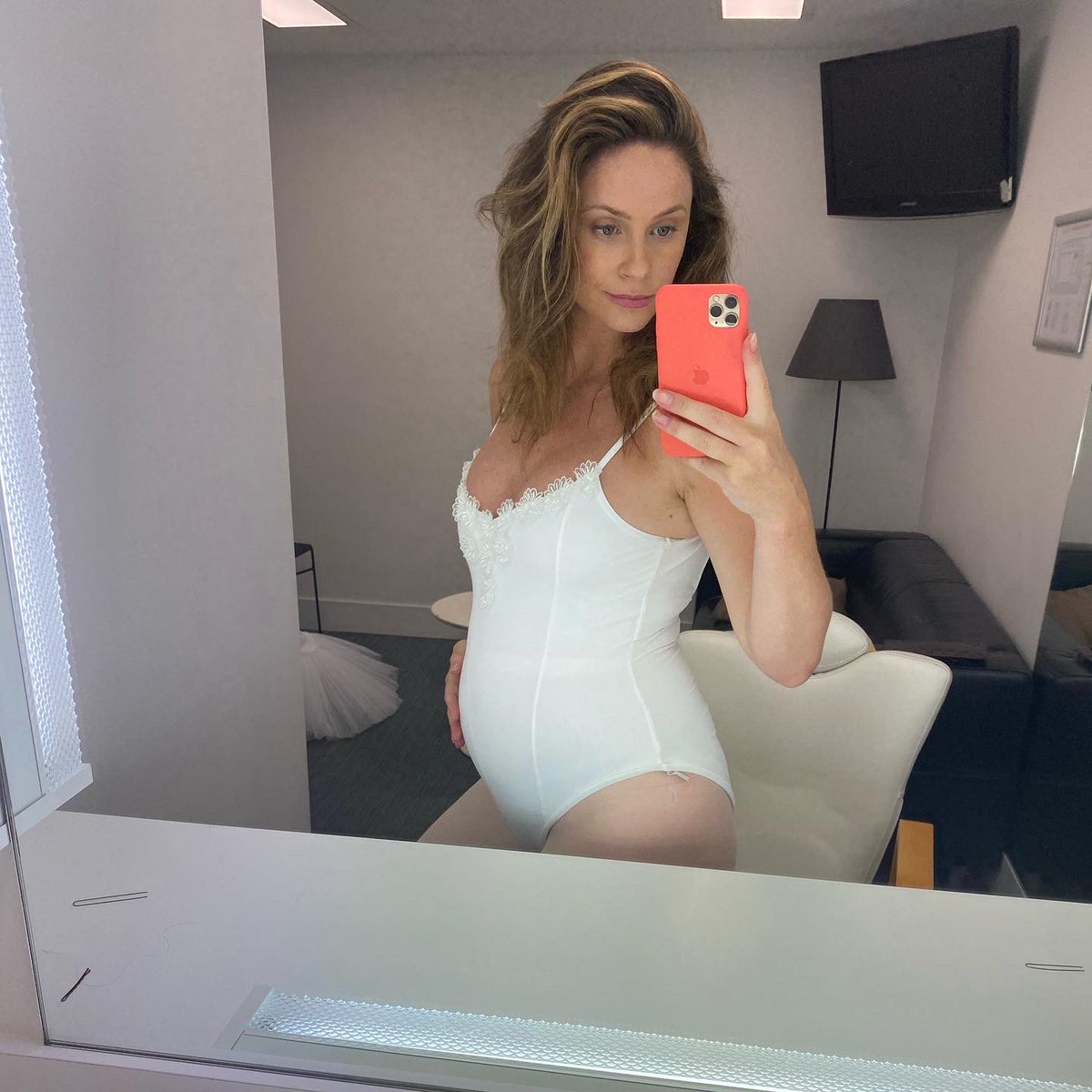 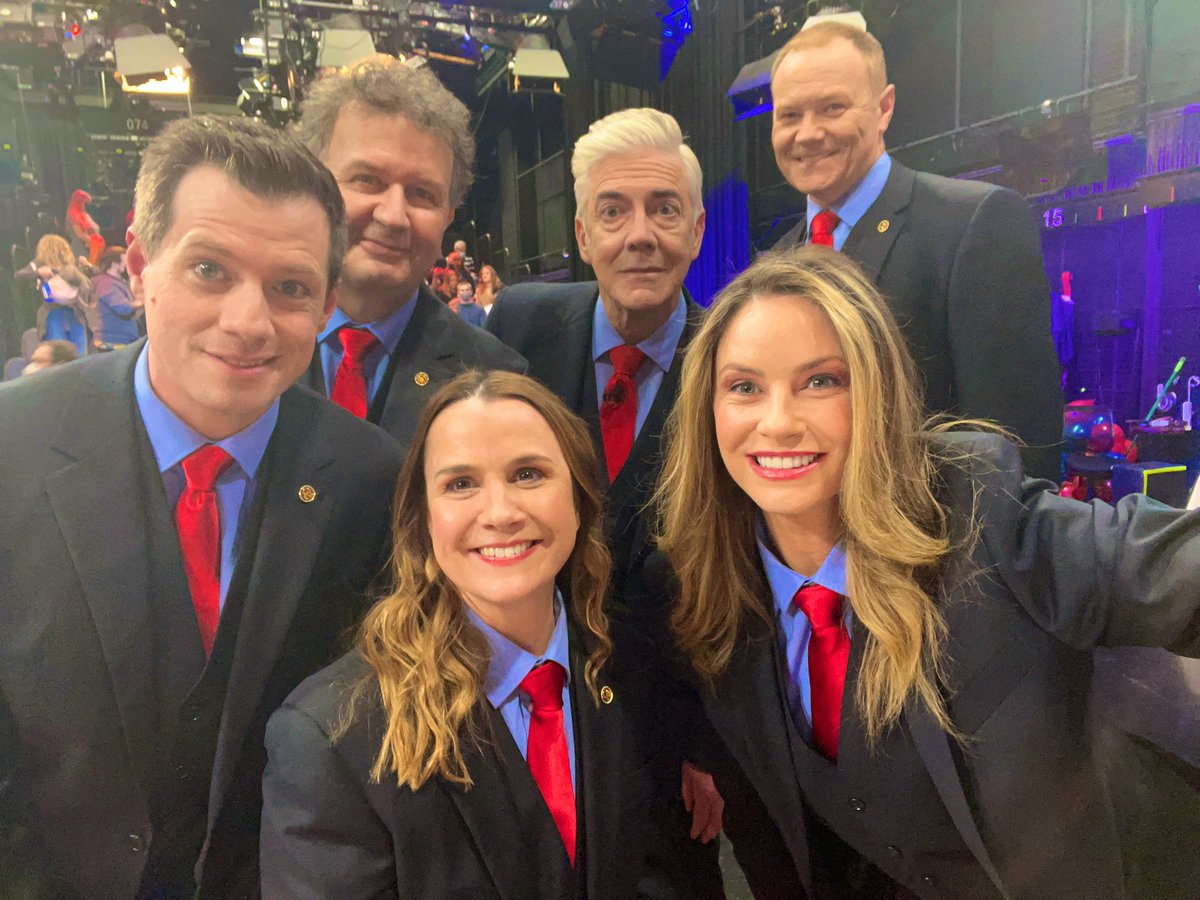 And that’s that. I am mad as hell that the show is now finished

The show finished with a song and dance with the cast, a bow to the audience from the cast, and Micallef’s true identity was revealed…

Certainly went out on a high tonight.

Pity it’s only a 30 minutes show. Could have done with some extra time to include some more of their iconic characters. 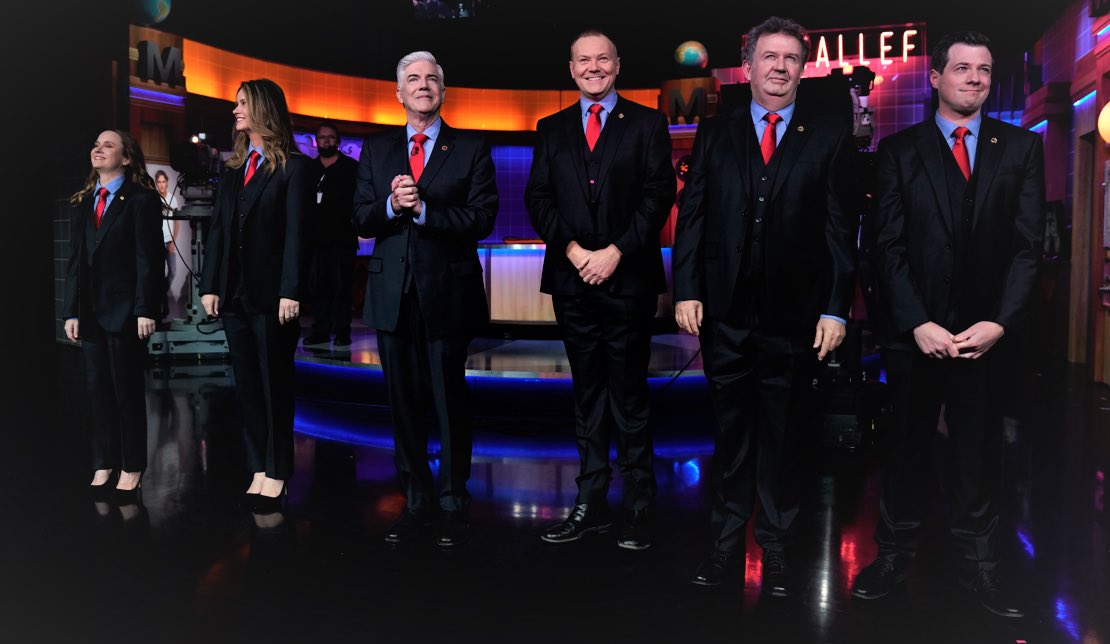 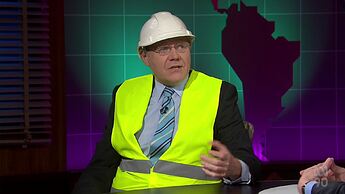 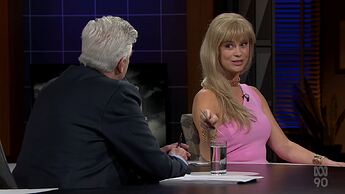 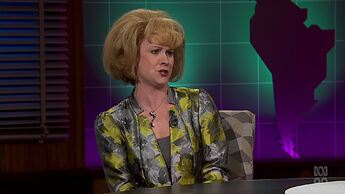 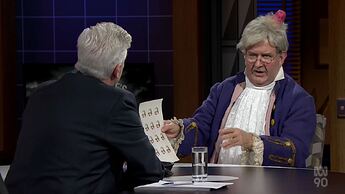 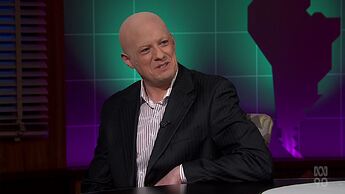 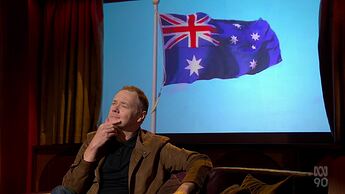 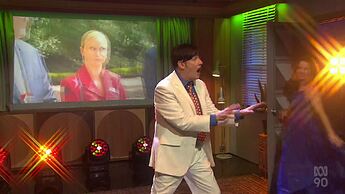 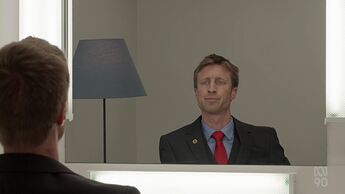 @MatthewSigley
And that’s the last ever Mad As Hell done. Really going to miss it. It’s been stupidly fun to work on! Thanks Shaun. #madashell #abctv #abc https://t.co/xa3C7PNmC0 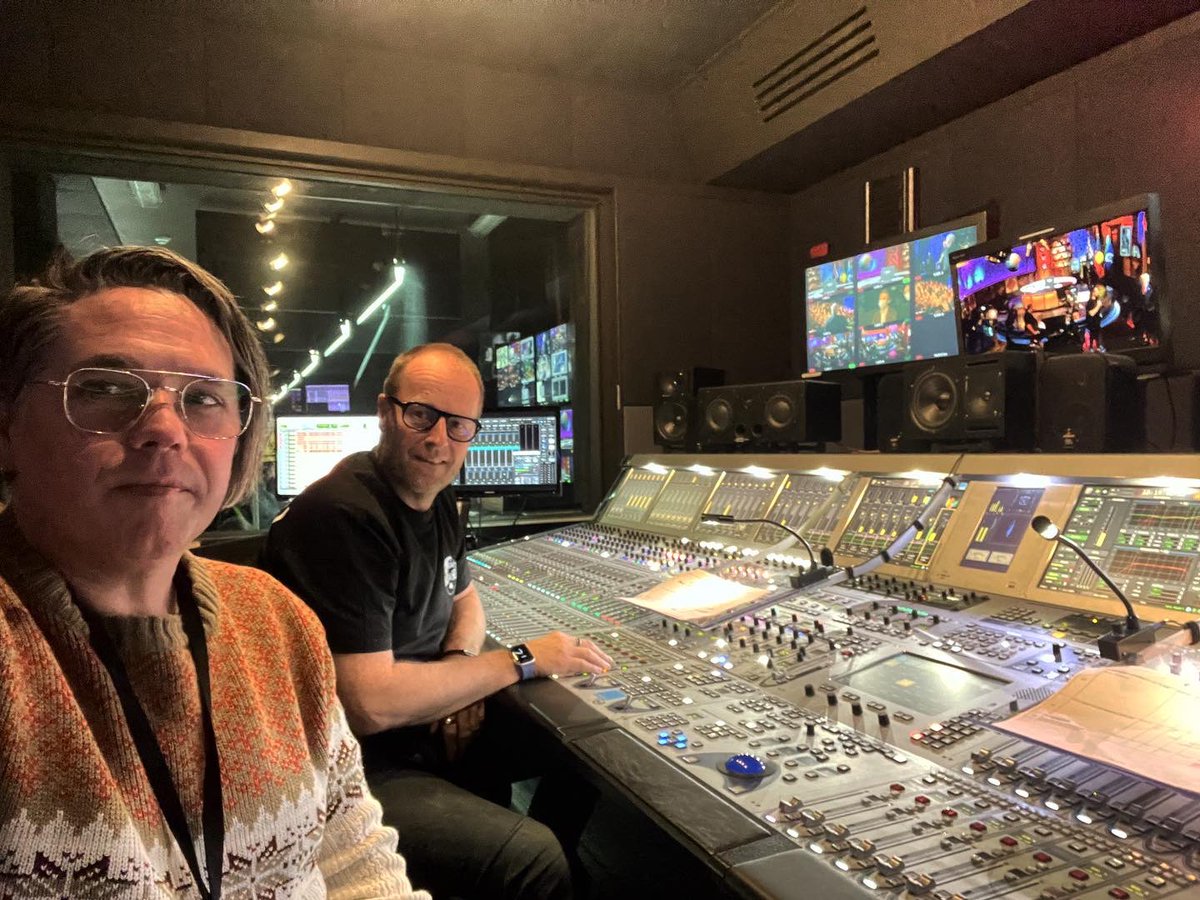 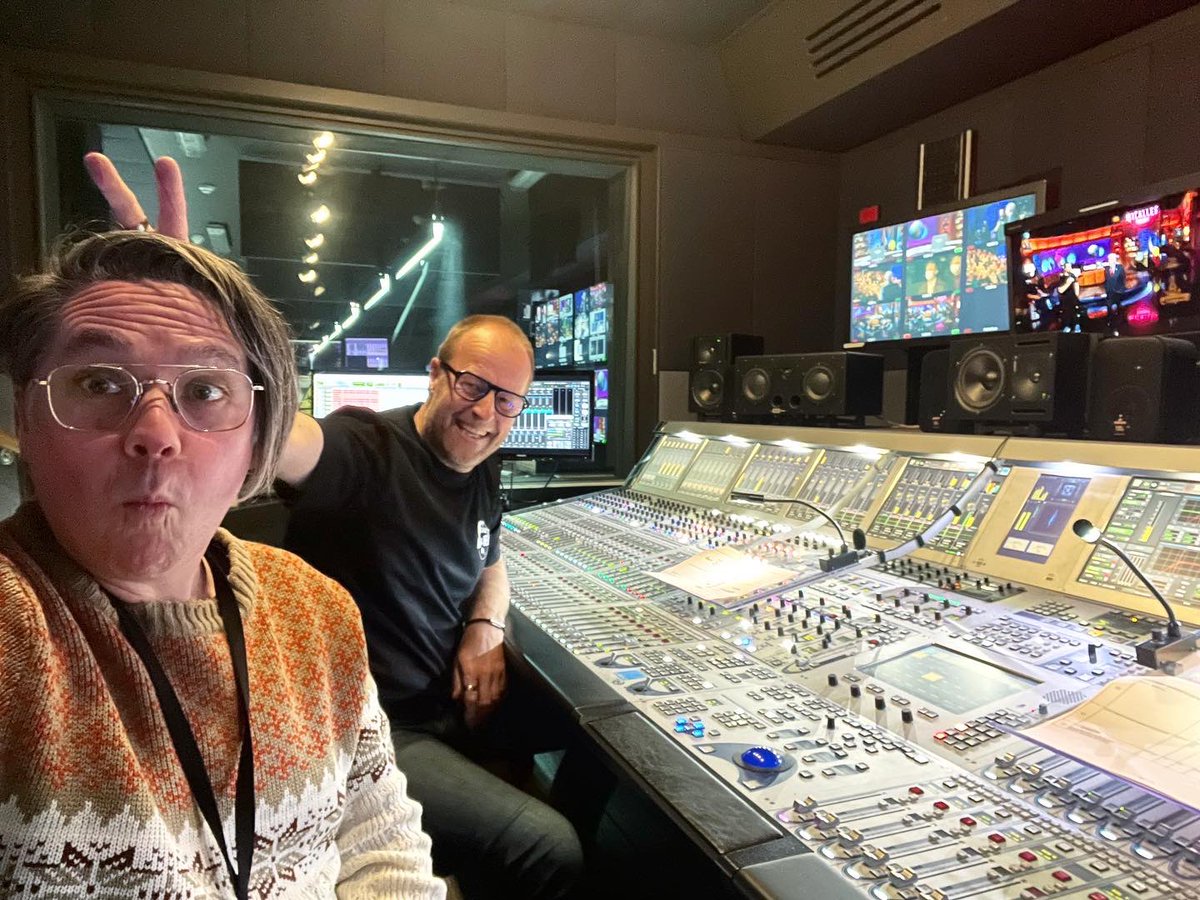 I agree. They could have aired a little longer than usual tonight to send off more of their characters, and see the casts final bow for more than the two seconds they showed. But still a good final.

The show will be missed.

Could it have worked with the same cast but another comedian as host? Mark Humphries, for example.

It was a great finale. 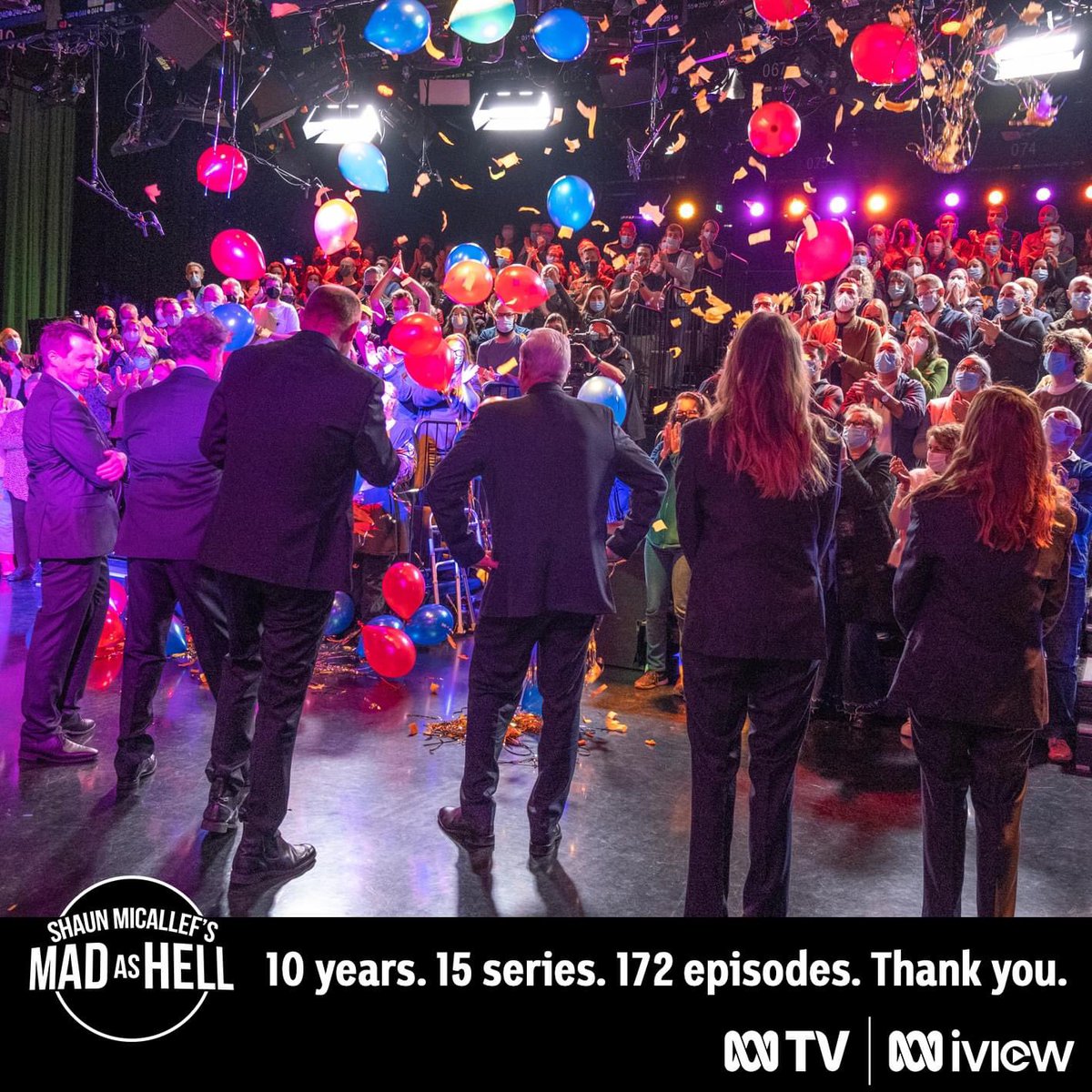 Even though I added two minutes to my PVR recording, the slightly late start meant I missed the last song and dance and the final bow. Now I have to wait for the replay on ABC TV Plus tomorrow.

And I just found out that Matthew Sigley (son of the late Ernie Sigley) was an audio director on the show.

I’d love to see Mark do his own satire show. Or as I’ve said a thousand times, bring back The Roast

There were video messages from Canberra as a favourite ABC comedy hit finally took its leave. 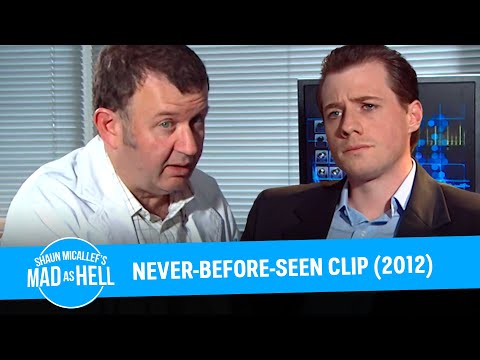