Was it Shaun’s decision to end the show or the ABC’s I wonder.

Was it Shaun’s decision to end the show or the ABC’s I wonder.

It was Shaun’s. I am told he pitched using existing talent as hosts to replace him but ABC declined.

@shaunmicallef
PPS Okay, it is true we'll not be returning next year, BUT this is entirely down to me, okay? After 11 years and 15 seasons, I just felt it was time for someone younger to take advantage of the resources and opportunities on offer. I’m turning 60 in a week for fuck’s sake.

@shaunmicallef
PPPS And by the way, the ABC and I are continuing to talk about evolving the show with someone else in the chair or maybe making different shows using our very talented cast and crew.

@shaunmicallef
PPPPS Or maybe I’ll come back after a few years like Sidse Babett Knudsen did in Borgen. You never know...

@shaunmicallef
PPPPPS In the meantime, do enjoy this last season of the original version of #MadAsHell. We’re going to do all things we’ve NEVER been allowed to. Bloody ABC.
7 Likes
spw68 July 10, 2022, 2:21am #371

@Christie_Whelan
Lock up your daughters. #MadAsHell is coming back. https://t.co/EG1Faxh1d7 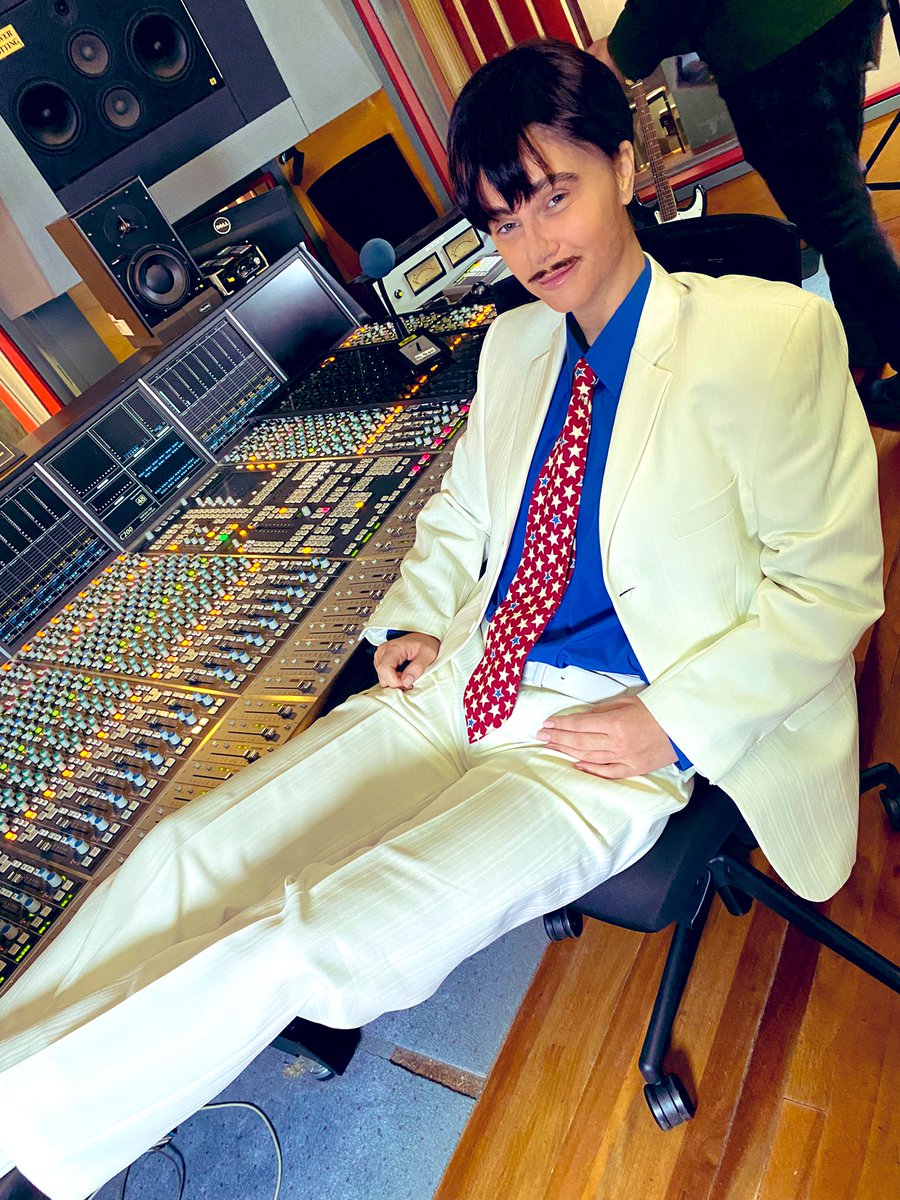 Looks like this final season will be one of plot shocks and twists:

Episode 4: After killing a hostile alien, Emily Taheny comes across a Wil Anderson in the ABC cafeteria who explains the murdered creature was his agent.

After over 160 episodes on a weekly turn-around, ABC comedy star is keen to pass on the baton. 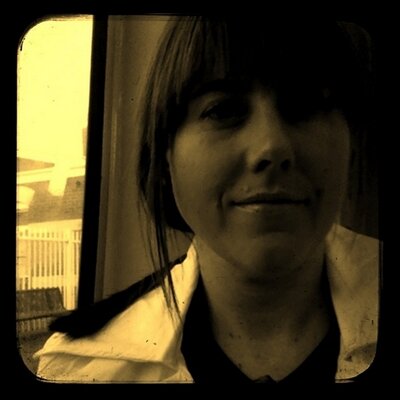 More than a little excited about this. A little tribute or a mini reunion possibly?

So the show isn’t cancelled, just Shaun Micallef is just leaving the show?

Neither, it was a special appearance by Tony Martin playing a “China apologist”. 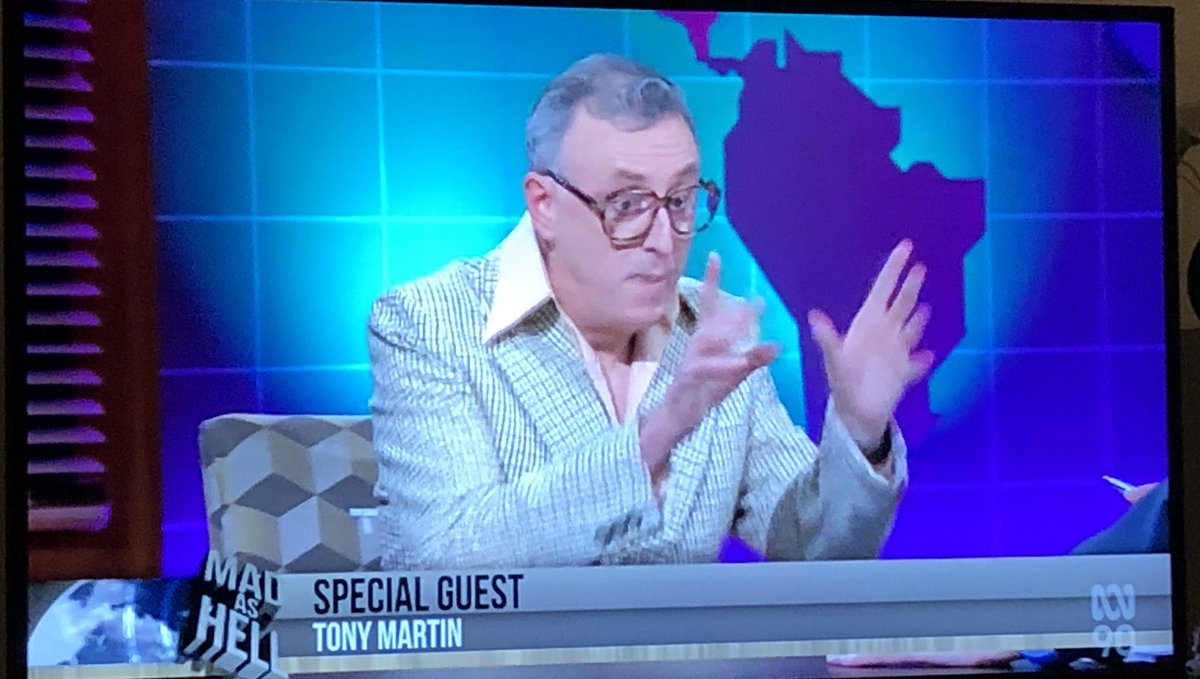 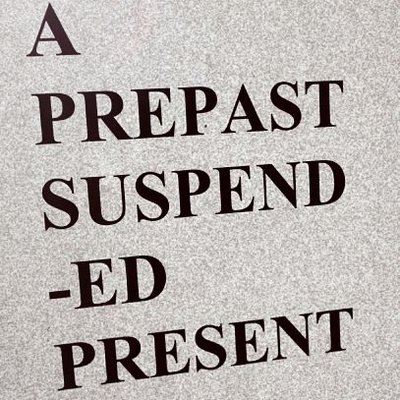 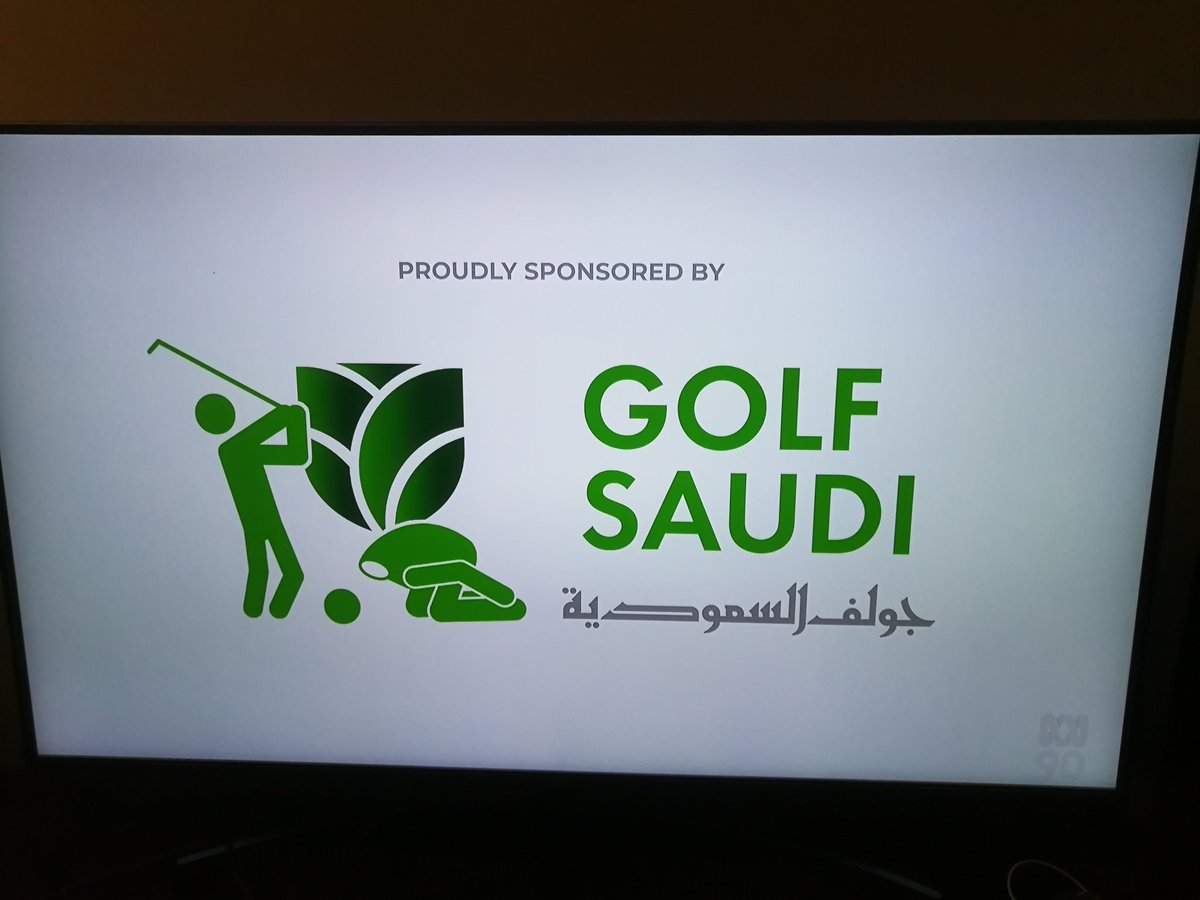 Also, 7.30 host Sarah Ferguson trended on Twitter at one stage tonight, after a skit on tonight’s Mad as Hell season premiere with Emily Taheny portraying Sarah. 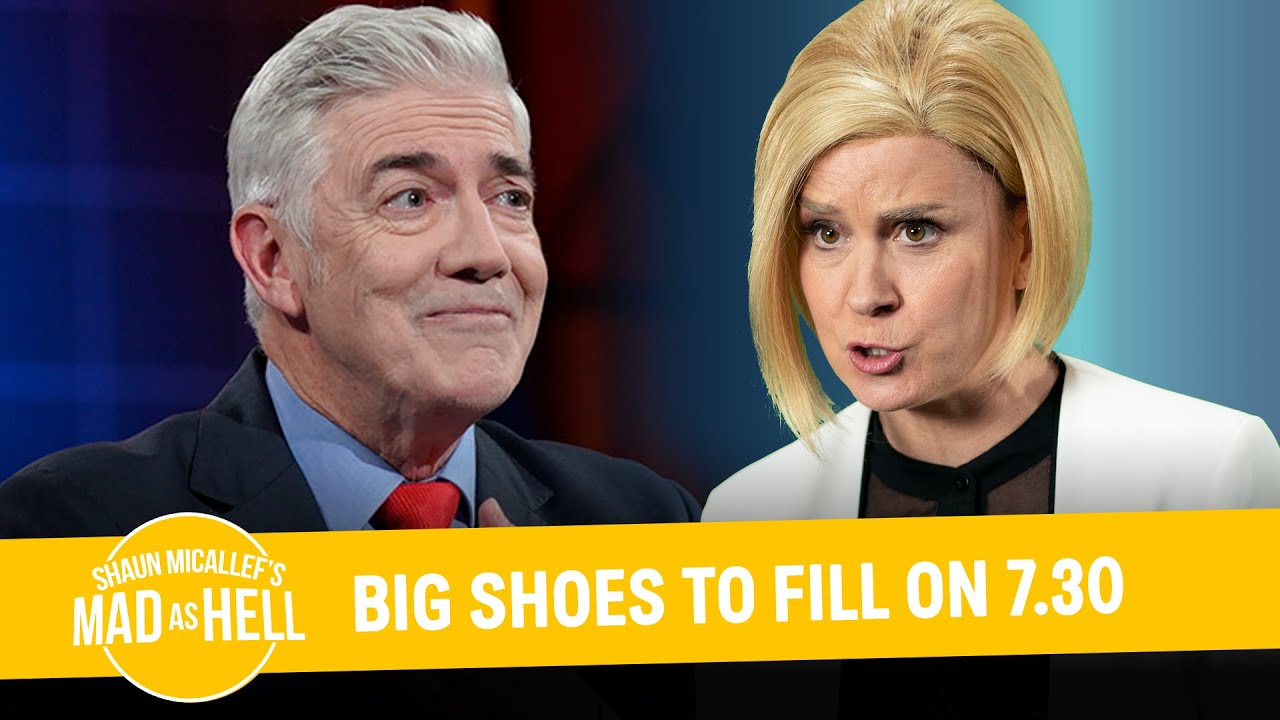 She was very good. Highlight of the show

Synopsis of Episode 5: On a planet where a primitive people are ruled by a computer, Tosh Greenslade goes against character and saves Stephen Hall’s life.

They opened the show tonight with a sketch. It was “a family” watching tv, waiting for Brain Eisteddfod to finish so they can watch Mad as Hell 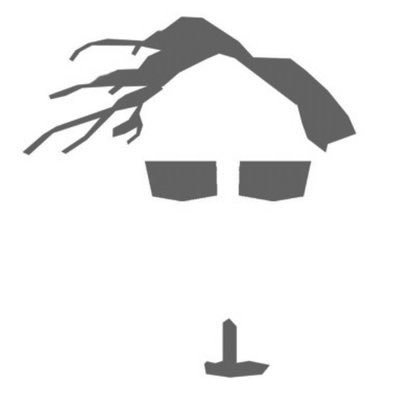 I know they have changed the opening theme song before and have liked all of them but the latest version i don’t like . 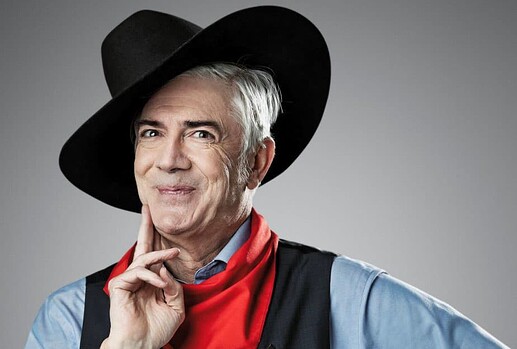 When a gaseous creature engulfs the ABC, the other team members disappear leaving the Kraken and Julia Zemiro alone.

Mad as Hell sees out the final episode of its final season with half-an-hour of self-indulgent back patting, clips of so-called ‘classic’ moments and a tearful farewell song that undoes any vestige of its reputation as a comedy show. 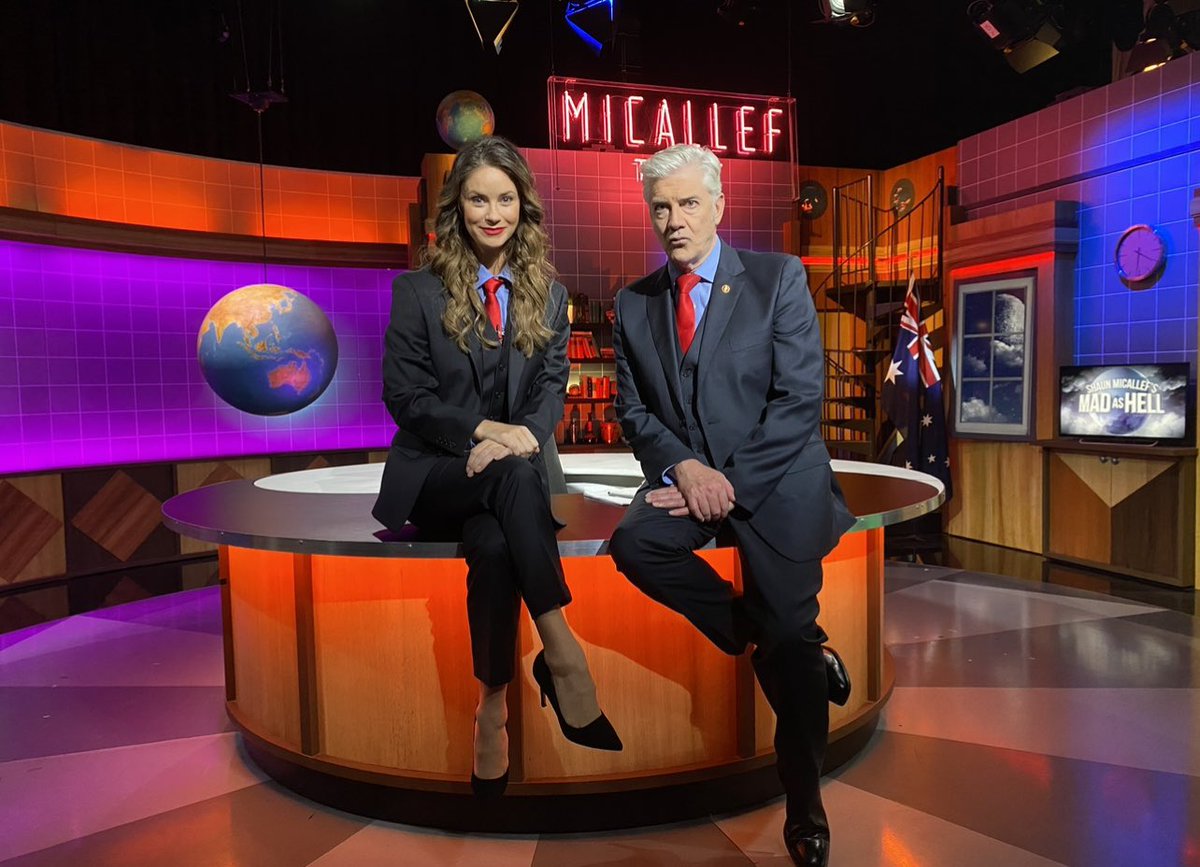