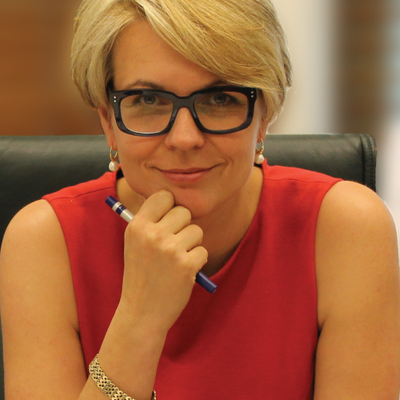 @tanya_plibersek
While at ABC Melbourne yesterday, I stopped by the Mad as Hell office to leave a little goodbye message for @shaunmicallef and the team. https://t.co/3Y1eKXmh2d 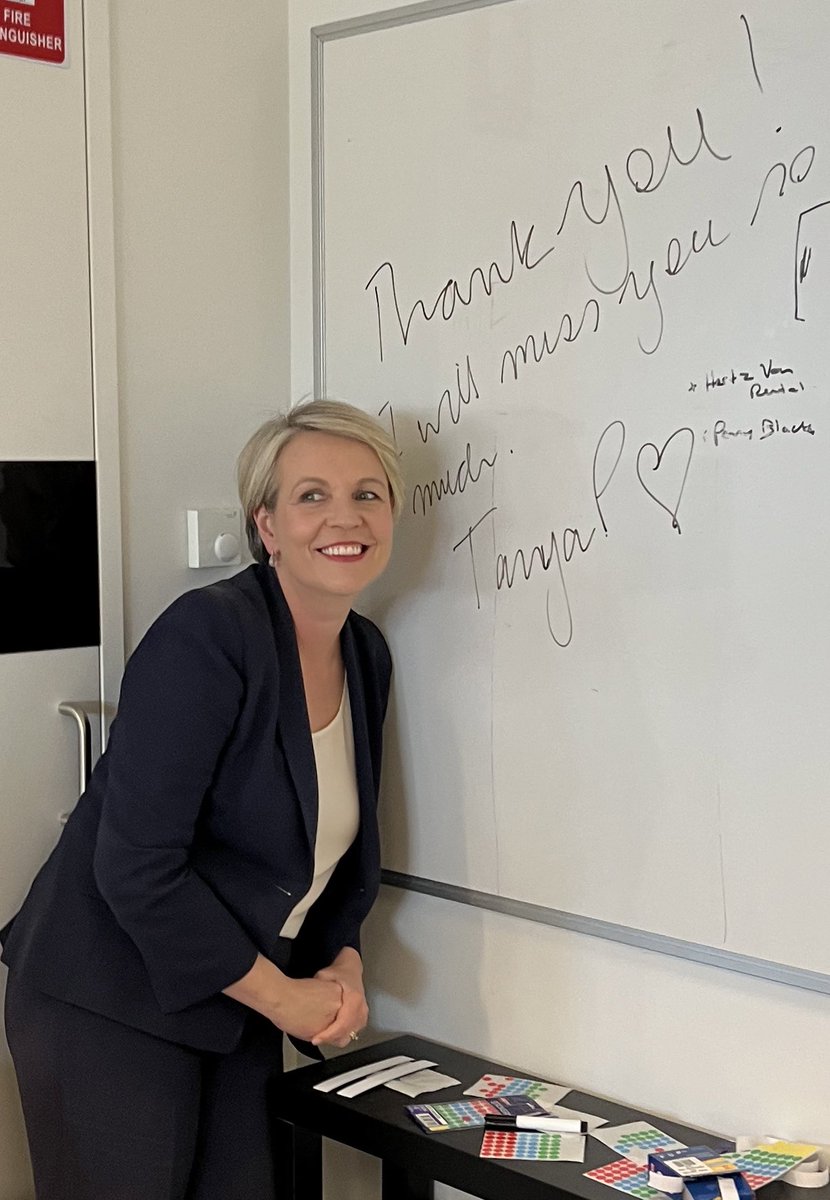 @shaunmicallef
@tanya_plibersek Thank you, Minister. I only hope that's not in permanent marker though or we're going to lose our bond.
2 Likes
JohnsonTV November 24, 2022, 9:55pm #408

Four of Mad as Hell’s cast members will face off in a Hard Quiz Christmas special.

Christie, Tosh, Emily and Francis will all compete for the big brass mug in a special episode.

Mad As Hell Does Hard Quiz 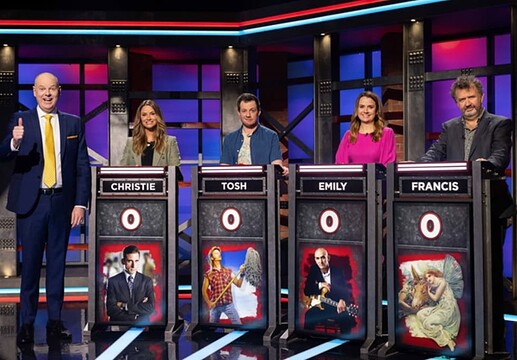 Mad as Hell does Hard Quiz! Tom Gleeson has performed a Christmas miracle and reunited Shaun Micallef’s erstwhile comrades, pitting them against each other for the glory of the Big Brass Mug.

Does Christie Whelan Browne know more about US sitcom The Office than Tosh Greenslade does about the movie Joe Dirt? How does Francis Greenslade’s knowledge of A Midsummer Night’s Dream compare to Emily Taheny’s, about singer-songwriter Paul Kelly?

It’s a very special show, and just in time for Gravy Day!