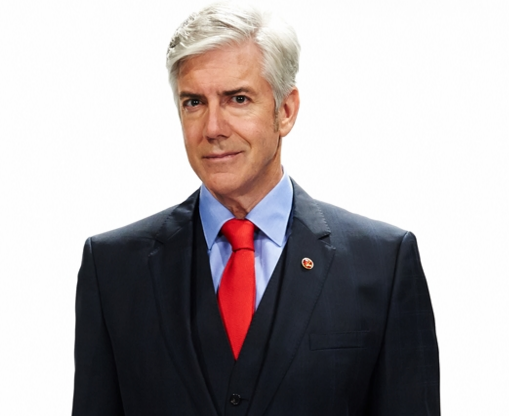 Shaun Micallef gives voice to a nation’s rage in this, his 6th season of the award winning MAD AS HELL. ABC audiences can expect to be either pleasantly or unpleasantly surprised depending on whether they like the changes we’ve made. For example, the old cast has been sacked and replaced with some of the still hypnotised subjects from the first episode of Daryl Somer’s show. Also, the writers have been replaced with the same automated software developed by the ABC to write Janet King the Dr Blake Mysteries. We’ve kept a few things too, like the host and the unspeakable stains on the ceiling of his office. CAST: Shaun Micallef, Roz Hammond, Francis Greenslade, Emily Taheny, Stephen Hall and Tosh Greenslade.

Is this a news tag line? 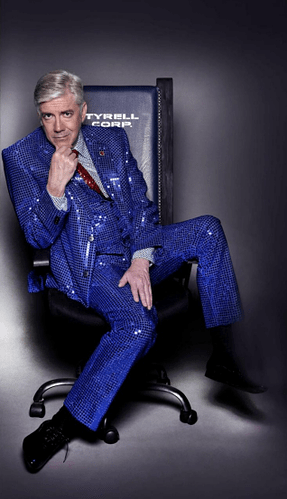 The synopsis for tonight’s episode:

What a fantastic series we’ve had!

Hopefully it comes back next year!

The return of the over the top flamboyant cardinal at the Vatican last week was hilarious, as was the Q and A take off tonight. 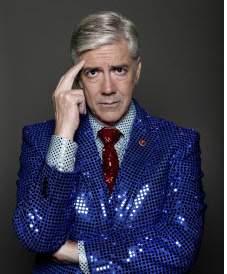 Shaun Micallef’s Mad As Hell is a half-hour weekly round-up, branding, inoculation and crutching of all the important news stories of the week. His satirical and incisive comedy is supported by a stellar writing team headed by Gary McCaffrie and talented actors namely Francis Greenslade; Emily Taheny; Tosh Greenslade; Stephen Hall; Roz Hammond and Nicholas Bell. Unforgettable characters such as Lois Price, Sir Bobo Gargle, Casper Jonquil, Darius Horsham and The Kraken cut through the spin and rhetoric of our modern world exposing our soft and vulnerable underbelly.

Production credits: Produced by ITV in association with Giant Baby and ABC TV.

Mad as Hell returns to face a world that’s madder and badder than ever before; a world poised on the brink of a nuclear winter; where Europe is falling apart; where a President and a Supreme Leader are largely interchangeable, a Liberal Treasurer can deliver a Labor budget as if its normal and our raw sewage is spied on by the government for metadata; a world where we’re all running out of power, housing, money, time, climate, journalism, nonrenewables, patience - and nothing makes sense anymore. Nothing that is, except Shaun Micallef’s weekly expert analysis of the Kafka-esque nightmare that our world has become.

Fewer ads than The Project; earlier than Heads Up with Chris Kenny; and a good twenty three and half hours shorter than the former ABC News 24, Mad as Hell returns on Wednesday June 21 at 8.30pm.

“twenty three and half hours shorter than the former ABC News 24” - but no mention of the graphics?

Well it should be better than Pickering.

Although, with less episodes a year, I feel MaH is a lot more refined. The first couple of seasons were real flat sometimes, whereas last year was epic.

Well it should be better than Pickering.

Understatement of the entire existence of the universe

Heh, excited to see MAH has fully embraced social media with its availability on Tinder.

The Gonski 2.0 skit was amazing. 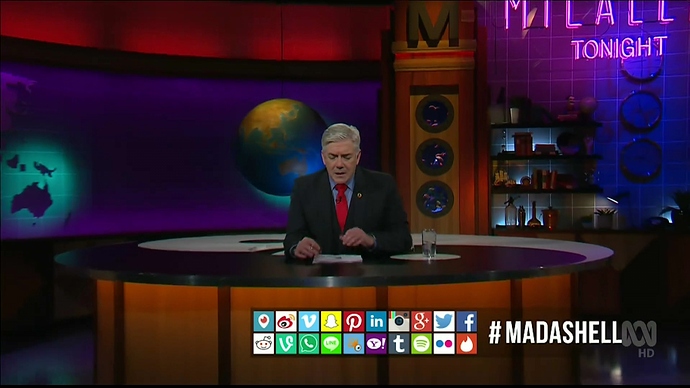 Tonight’s season finale is very special, as it is the last ever show to be filmed at Ripponlea studios before its closure.

That must explain why the exterior of the building has been shown a fair few times throughout this season.

They’ve been showing it every season.