Yeah it was funny. I was trying to figure out how they did that as it looked so realistic.

Is it me or are less people watching this year?

Ratings do appear to be lower than previous year - for some oddly reason.

The jokes on the show have been superb, like always.

It’s still very early on in the year with good weather. The second season later this year should hopefully pick up.

This made me laugh:

This year has been a bit patchy, one or two particularly good eps, some others either on par or less. Perhaps unavoidable with how long it has now been running for. Can’t last forever.

How much longer can Shaun stay mad for?

I thought he wasn’t the mad one it was all the characters.

I still find the show funny but it is becoming a bit repetitive with some of it.

The Plain Speakin’ segment last night took the piss out of Michaelia Cash ‘marching’ towards majestic army music. Had me in stitches

They’ve used that a few times in the past couple of years, it is an ongoing joke.

@Christie_Whelan
Filming the final episode of MAD AS HELL for this season today. What a ripper of a job. Very lucky 🙌🏻 https://t.co/oExSmlugLB 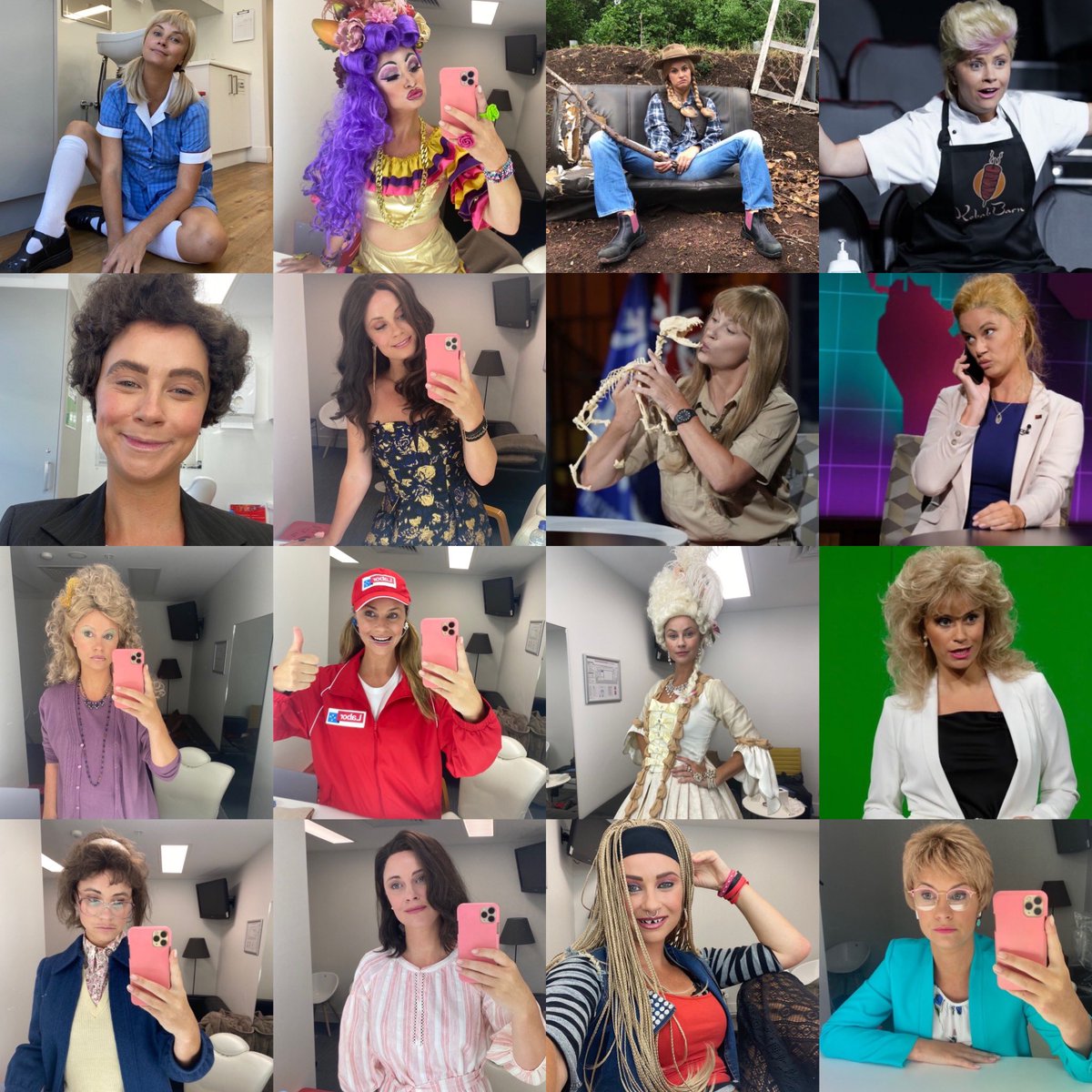 No jokin'.....Mad as Hell returning this year | TV Tonight

"It's going to be very hard for Shaun Micallef to send this up....." 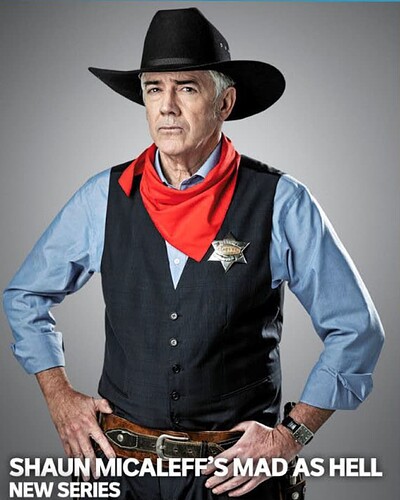 In the first episode:

The Mad as Hell team leave their planet to escape a collision with a comet and find a ship full of frozen convicts.

@shaunmicallef
And they say a leopard can't change it's spots... https://t.co/QXSV0rou3p 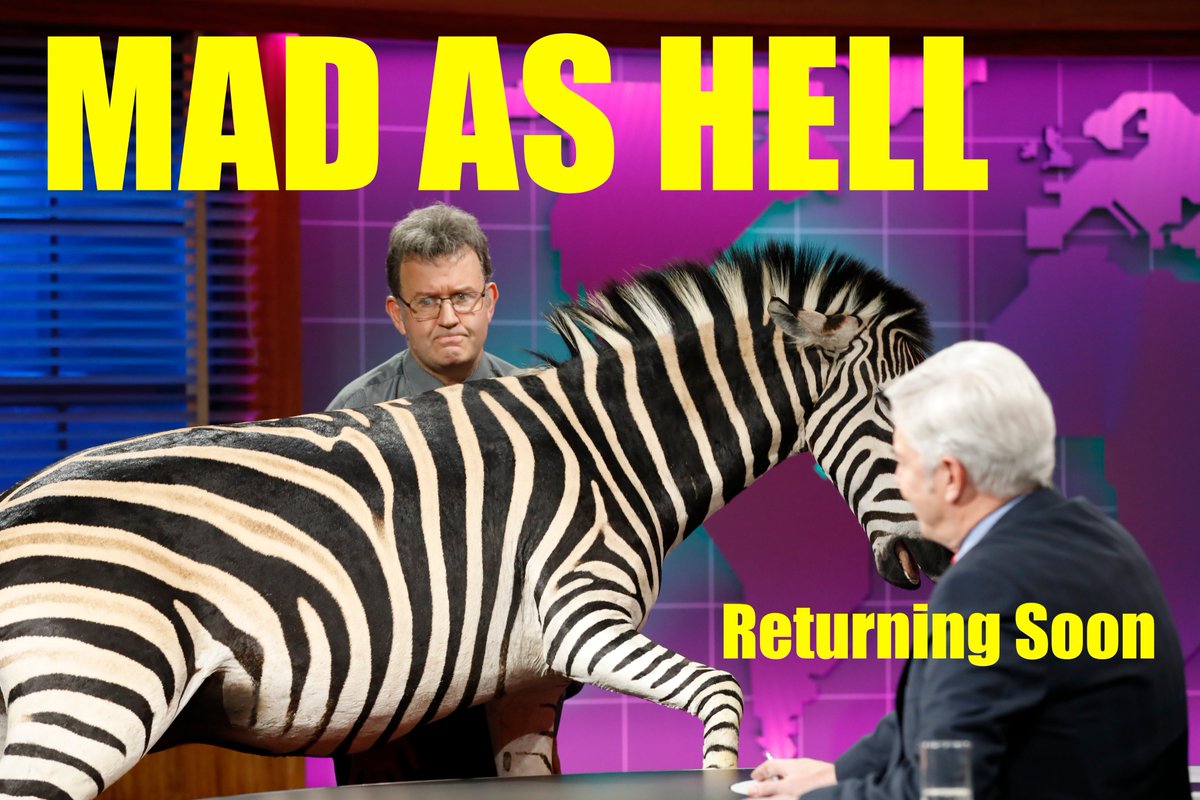