Coming Soon according to Ten - looks like it will premiere along with MasterChef. Remembering that Glen Richards is the new shark replacing John McGrath. 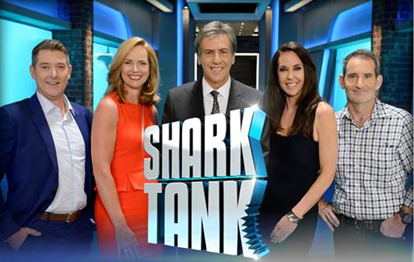 I wonder if Ten will put this back on Sunday’s at 8:30. I think it is suited better to a week day timeslot.

Can’t wait for the return

Based on moments from the film, Sharknado Alive is an amusement park attraction and the brainchild of NSW entertainment entrepreneur Lynton V. Harris.

In order to get his fright fest off the ground, Lynton is seeking the assistance of all five Sharks, but will there be blood in the water before this pitch is over?

Later in the series, a Queensland entrepreneur presents an invention that could solve the woes of many Australian pub-goers: a thong that turns into a shoe.

After facing years of rejection from pub bouncers, Gold Coast surfer Matt Gillett has created footwear that will take you from the beach to the bar, but will the Sharks buy into this take on an Aussie icon?

For a sneak peek at what’s ahead in the second season of Shark Tank click below:

Most Aussie invention ever? 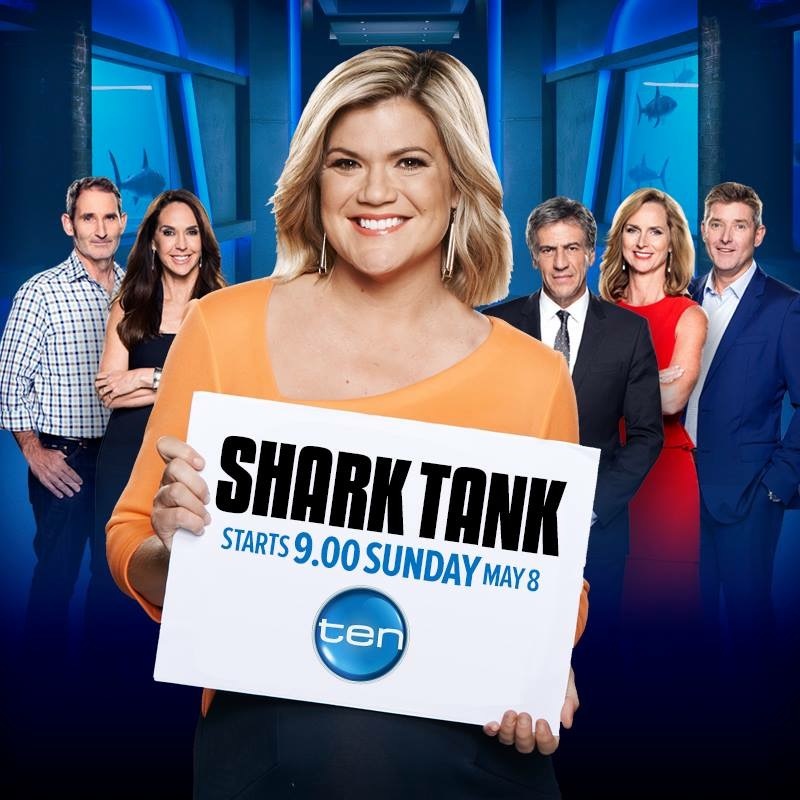 Looks like it may follow an extended episode of MasterChef. When MC settles at one hour in the next few weeks then Shark Tank should start at 8.30pm.

Late start but obviously to accommodate an extended episode of Masterchef.

9pm Sunday is so late and I don’t like the fact it moves around the timeslots (9pm or later, 8:30, it went to 8pm around the end of the series last year) to accommodate Masterchefs varying lengths.

The show in itself is great, it would appeal to a wide range of demos and I believe should air in a 7:30 slot mid-week on a Thursday or something and have masterchef stripped over 4 nights.

9pm Sunday is so late and I don’t like the fact it moves around the timeslots (9pm or later, 8:30, it went to 8pm around the end of the series last year) to accommodate Masterchefs varying lengths.

The show in itself is great, it would appeal to a wide range of demos and I believe should air in a 7:30 slot mid-week on a Thursday or something and have masterchef stripped over 4 nights.

I think this is the trouble with airing it on a Sunday night. Ten haven’t had a lot of faith in this show. I don’t think they really rated it when it first went to air with the shifting of times and then suddenly taking it off air at one point.

I agree late on a Sunday doesn’t seem like a good slot for this show.

Deserves a 7:30 slot somewhere in the schedule.

Or couldn’t masterchef stick to 90mins from 630 Sunday’s and shark tank air at 8pm?

Obviously the boffins at ten think otherwise. But we all know they have no clue when it comes to scheduling. They’re only making money so far this year due to the failures at 9.

What’s so late about 9pm and no showing any confidence in a show? Look at Seven’s post MKR schedule every week.

There is absolutely nothing wrong airing at 9pm on a Sunday or even a weeknight for that matter. It didn’t too badly at 9pm. Modern Family has got about a month to go before S7 wraps up. MasterChef deserves the 7.30 slot. Seven has done it plenty of times before. Yet they achieve great ratings at 9pm

There is absolutely nothing wrong airing at 9pm

Of course you don’t if it was airing at 12pm in the afternoon you would think it was fantastic.

Time To Get Back In The Tank

Just when you thought it was safe to go back to the sofa, TEN’s hit reality show Shark Tank returns for a second season on Sunday, 8 May at 9.00pm.

Each week, ordinary Australians will bring their bright ideas into the tank with the hope of catching the attention and financial backing of one or more of the “Sharks”.

But the Sharks didn’t get to where they are by taking it easy. While they are sure to circle on the brilliant ideas, those pitches that are less than impressive will be torn to shreds. 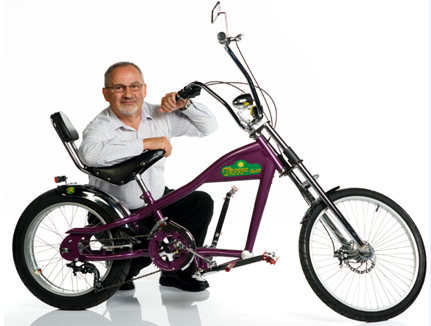 What will become of Queensland inventor Richard Ploszaj when he enters the Shark Tank requesting a $5 million investment in his Troppo Bicycle?

Hope they ditched that ten minute opener that covers the background of every shark and played in every damn episode of season one.

I’m aware one shark has been replaced…