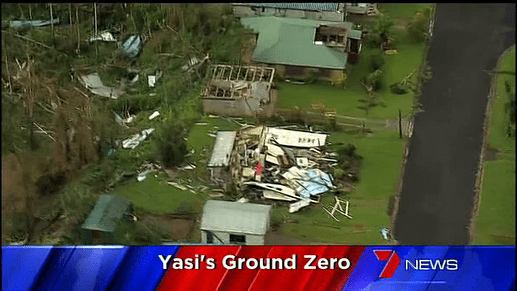 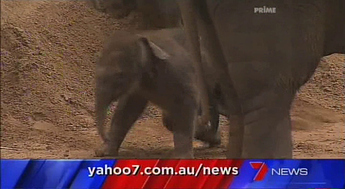 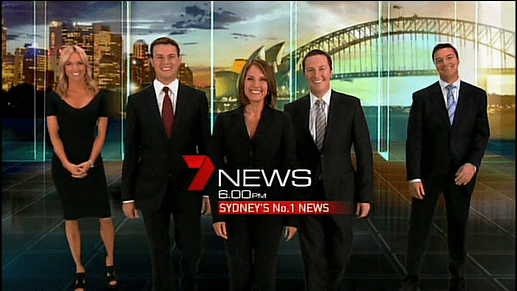 I loved the supers of this package, but everything else was just very bleh.

One of their worst looks, especially after the fantastic chopper package.

I consider this to be Seven’s third best graphics after their chopper package and their effort in 2001-2003.

One of the better on air look. TVW-7 used the chopper opener package until the launch of the 2010-11 look.

The last good package before their graphic department evolved into rubbish.

This package wasn’t as good as the superb helicopter package. However, it was far better than the AWFUL package that came after it, and the package after that.

It was criticised on the old forum when it was launched, but I thought it was a decent evolution which they could have kept for longer.

Agreed. Except for the “Made in Powerpoint” look of the supers and full screen graphics, Seven News’ 2010 On-Air Presentation package was a downgrade on the previous look. The angular look was rather awkward for some elements (I remember there being angular graphics for sports scores - didn’t last long for obvious reasons) and you can probably understand why it only lasted a year.

That said, Seven News’ 2011, 2012 and 2013-16 graphics were some of the worst I’ve seen anywhere on metropolitan Australian television over the past decade!

Seven News’ last few graphics packages have been reasonable enough, but I hate how they’ve continued the slow and stilted rollout of new elements. Whenever the next generation of On-Air Presentation may be rolled out (With some current elements dating back to 2016, perhaps next year around Tokyo Olympics time? Who knows), I hope it’s an improvement and not a step backwards! Although given their recent track record, I’m not holding my breath for anything amazing!

Although given their recent track record, I’m not holding my breath for anything amazing!

Let’s have some faith in our networks 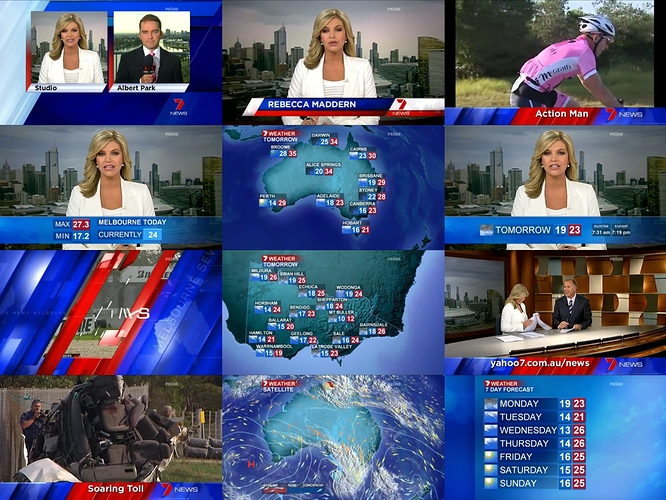 A video from from former 7NEWS Adelaide presenter Graeme Goodings about his battle with cancer. 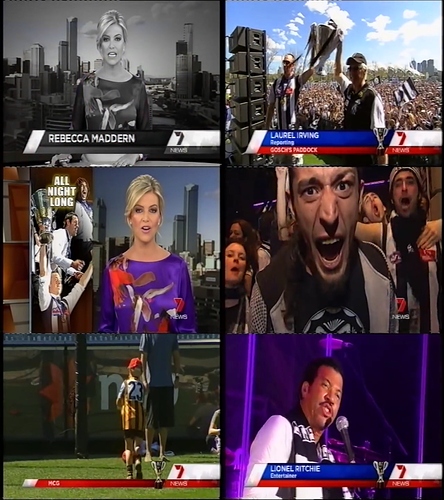 image3312×3726 1.24 MB
Apologies to the grey colour over The intro with Rebecca Maddern in The background.