I am disappointed no SEN Fanatic on dab in Sydney since no more 2ch. Not sure why SEN Central Coast to replace 2ch. Do we think SEN will broadcast the tests in Sri Lanka? Only 50/50 in my view.

Every AM music station had better watch their backs.

I wouldn’t be surprised if 6iX is next and if they have another go at Cruise Adelaide.

They also had a crack at 3MP a few years back which was at the time known as SEN Plus.

Every AM music station had better watch their backs.

I wouldn’t be surprised if 6iX is next and if they have another go at Cruise Adelaide.

Hopefully 6iX converts to FM soon and that keeps them out of SEN’s clutches.

The Spirit of sport still being played on SEN 1170, still playing music as well. What a fool believes by The Doobie Brothers was the first track followed by The Tracks Of My Tears by Smokey Robinson. 2CH is back

.Maybe the first two tracks have a theme.The online stream was in full stereo, the third track was two strong hearts by John Farnham.

Next track Needles and pins by The Searchers very 2CH playlist.

Really great commentary of the World Cup Qualifier on SEN this morning. And hardly any ads or sponsor credits which is unusual.

Who did the play by play?

On another note, SEN has acquired radio rights to both this year’s Men’s World Cup (assuming it’s non-exclusive since I think SBS Radio also has rights under SBS’ World Cup deal) and next year’s Women’s World Cup.

According to the below press release, it seems like SEN will have its own commentators to cover each game of both tournaments. 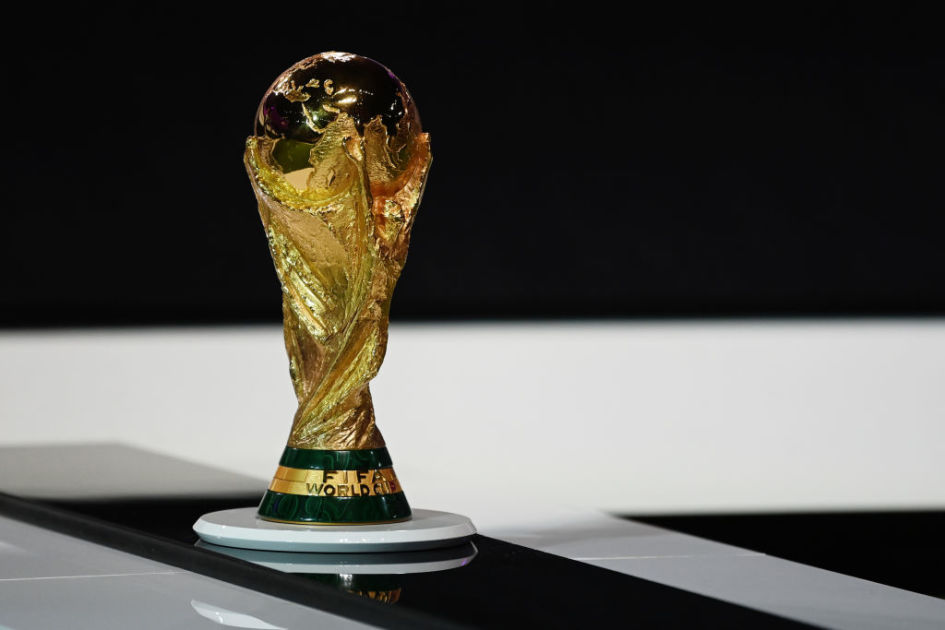 All the World Cup action from Qatar, Australia and New Zealand available on SEN

Given some World Cup matches will overlap with SEN’s cricket and A-League coverage, it will be interesting to see how the coverage will be split among SEN’s stations.

SEN has also acquired the NZ radio rights for both Men’s and Women’s World Cups. 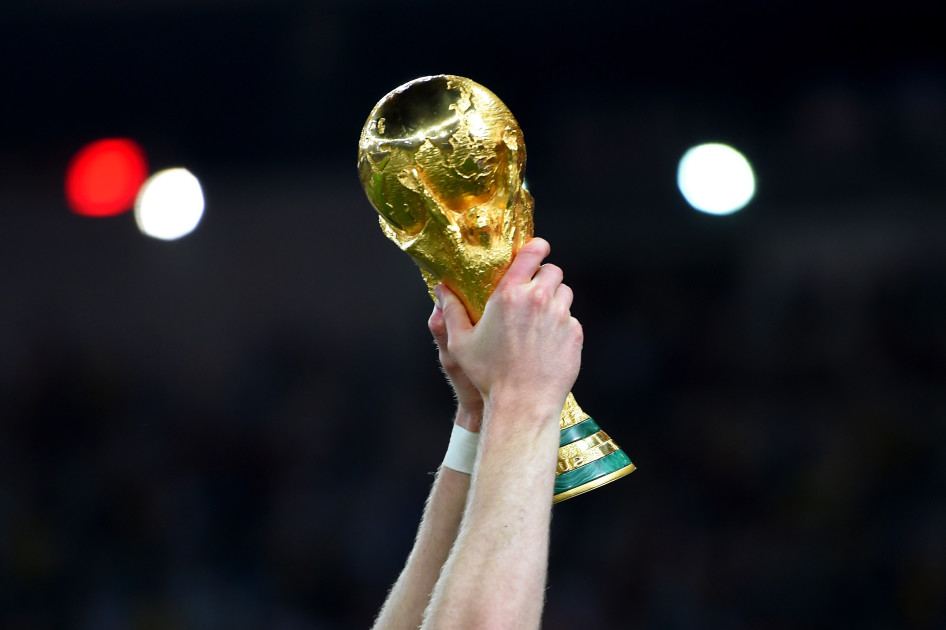 It would be, but traditionally SBS has broadcast the commentary of each team, simulcasting a broadcaster in that country and thus in their language (one on AM, one on FM).

ISTR them not doing that as much in 2018, but if SEN is to cover it in English, I wonder if SBS is then free to go back to what they used to do.

Was flicking through on DAB and noticed SEN Fanatic were running local football, which turns out they are syndicating to Eastern FM as well - how widespread is this thing of SEN running what are ‘local’ football which previously would just be done by community broadcasters?

The “Live Sport Guide” suggests they do a lot of this, including some without an associated community station - like EDFNL matches on SEN Track Latrobe Valley.

A really weird one I think has to be them running QRL on SEN 1170 Sydney later today - surely that can’t be the only programming option they have - it barely makes sense on SENQ/SEN Gold Coast - let alone on analogue into Sydney.

That’s then followed by crashing in to AFL coverage from around the 2nd quarter of the GWS v Bulldogs game.

Anyone who is a league fan will be on 2GB and AFL fans will go to 2SM. It’s little wonder they are rating slithers.

It’s a weird one - it’s nice that local and lower leagues are getting coverage, but a situation like being on SEN Track or a DAB channel is the right level of coverage, not being the main programming on an analogue commercial station in another state.

Wonder who’s going to replace Andrew Bensley on SEN Track. He fills a lot of airtime at the moment.

There’s even a live local Gippsland sports show on SEN Track Latrobe Valley on Saturday morning too I noticed a few weeks ago.

I knew about the Eastern Football League coverage on SEN Fanatic but that dates back to the days when it was still called SEN+ and on the 3MP frequency - it’s in its fourth year now. Presumably once that was converted to the interim home of SEN Track and then sold off, they needed a new broadcast home.

I know the passion around district footy in Melbourne can be bigger than those north of the border like me can understand, though the question is definitely “what’s in it beyond exposure?”. And covering second-tier Latrobe football (TRFM has the big-town Gippsland senior league)? I guess there’s still chance to spread their word in smaller communities like that…

The Queensland Cup coverage is new to me. The intent apparently was to put it on the Gold Coast station (which is a weird mishmash of stuff right now) as well as on SENQ as an app station - but surely they’ll be demoting it to an app stream once 693 starts in earnest… surely? Though at least it’s not the only media co covering it, Nine covers a Sunday early-arvo game on TV each week, much like Fox League and Nine cover a NSW Cup game each. Not like district Aussie Rules that would end up on Channel 31 at best.

Strange it was playing in Sydney, unless there’s a natural gap in their Saturday coverage (or 2GB is claiming extra exclusive games or something), but I didn’t think they had that gap.

I guess he gave SEN Track a little bit of seriousness among all the dribble, but to be honest I’m surprised he stayed 18 months. Will certaiinly be hard pressed to replace him, it’s not exactly like they have the Sky/TAB factory line that 2KY could easily draw on when they had to put new people in.

Yeh. The SEN Track concept is interesting. Without Bensley all they really have is their live tipping shows.

[quote=“Spi, post:2144, topic:210”]
what’s in it beyond exposure?
[/quote]it probably doesn’t cost SEN much. I’d imagine the leagues already have the people to commentate (either volunteers or paid a small amount by the league) and are keen to get a broadcast out to the “fanatics”. And for their part, SEN get a few more people to listen to their ads. It’s almost a marketing exercise - the audience might be small but they’re the exact people who will continue listening at other times and SEN needs.

SEN will launch its dedicated 24/7 sports station under the radio frequency SENQ693 on July 1, kicked off by breakfast duo Ian Healy and Pat Welsh.

Chief executive Craig Hutchison said the array of talent signed up by SEN was some of the Sunshine State’s biggest names in the industry.

Mr Hutchison paid tribute to 4KQ but said the station was all about sport.

“We have enormous respect for 4KQ and the unbelievable contribution they have made to Australian radio, however our product is sport and we can’t wait to launch,” Mr Hutchison said.

He said a few positions had been kept on in the rebranding and said a raft of new Queenslanders were set to join the cast in coming weeks.

Noting that Vanessa Gibson is the current 4KQ Breakfast newsreader, and seemingly the only on-air talent that will be moving over to SEN.

Or being behind the scenes at SENQ thinking this will all work out in the end?